Whenever a celebrity or famous personality dies, the world seems to light up with cries of, “He was too young,” or, “She could have done so much more.” It’s even worse when these celebrities are in their first few decades of life, during a time when they are producing so much work that the world remembers them for. Here are ten people who died in their prime. 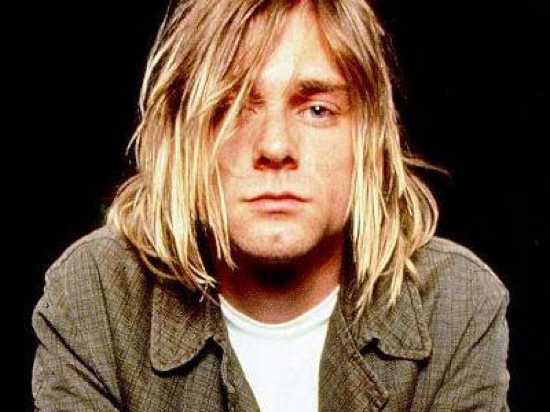 Another celebrity who died when he was only 27 years old, he was the lead singer of Nirvana and an iconic alternative rock and grunge star. Despite numerous personal problems, some of which related to the fame he found in life, he produced influential music and found success with an entire generation of fans before committing suicide in his home. After his death, the fascination with Cobain’s life has continued to this day. 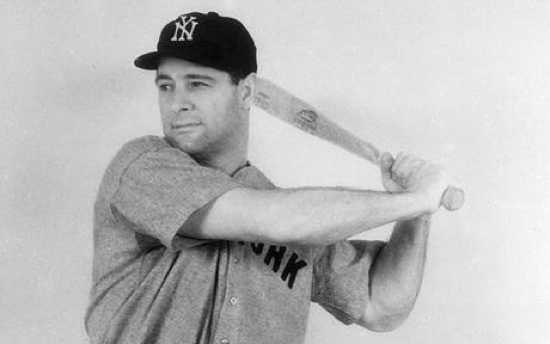 At age 37, this baseball great died from a disease that was later nicknamed after him, officially called ALS. He set a record for playing in 2,130 consecutive games that took 56 years to beat, and won several MVP awards. He tied with Alex Rodriguez for most career grand slams, at an amazing 23, and played for the Yankees alone for 17 seasons before his career was cut tragically short. After his retirement, he declared himself “the luckiest man on the face of the earth” for the outpouring of support and appreciation from fans of the team and of baseball. 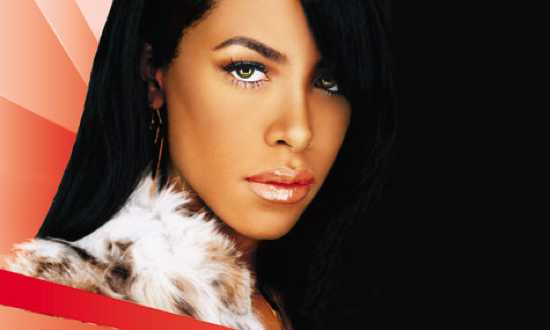 At the age of 22, this famous singer had accomplished a lot. She also acted and modeled, and was a protege of R. Kelly. She released a double platinum album, a single that reached the top of the Billboard Hot 100 on airplay alone (becoming the first artist to accomplish this), and filmed a part in a movie based on an Anne Rice novel, The Queen of the Damned. With these accomplishments under her belt, she was killed after a plane crash on her way back from recording a music video. 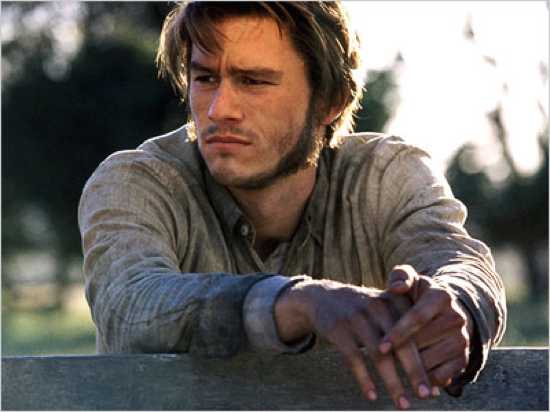 An actor who exploded into fame with his roles in Brokeback Mountain and The Dark Knight, Ledger died at age 28 from an accidental overdose. He received numerous awards for both roles and was the ninth-youngest nominee ever for a Best Actor Oscar award. After his death, three other actors played fantasy transformations of his character in The Imaginarium of Doctor Parnassus so that his final performance could be released to the viewing public, and his legacy lives on in these movies among other roles. 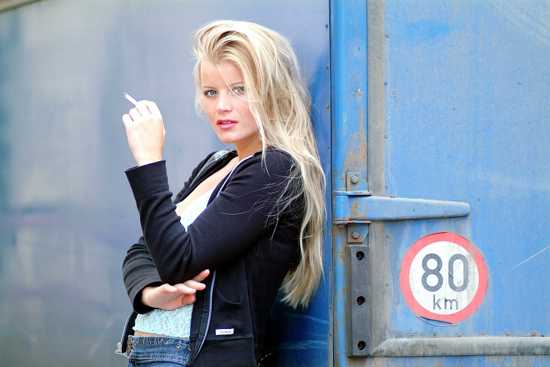 An unusual career preceded De Mae’s death at age 27; she started as a Czech high diver and trained for the 1996 Olympics, but was sidelined by a spinal injury. Since she couldn’t recover from her problems and qualify for the 2000 Olympics, she retired from professional sports. She was then convinced to become a nude model and later an adult film star. A tremendous amount of support came from fans and fellow actors when she was diagnosed with brain cancer, but she died within the year. 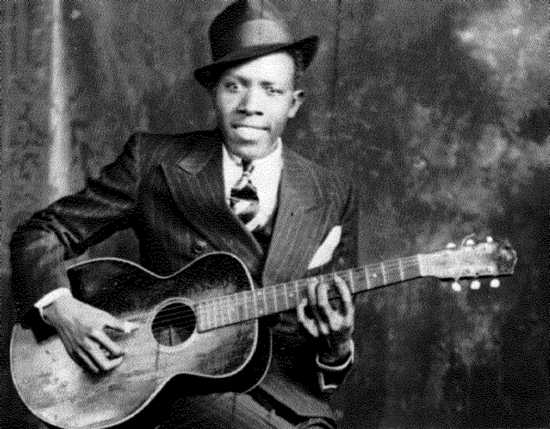 After he died at age 27, rumors flew about him making deals with devils in order to obtain his talent and become so well-known so quickly. This is just the beginning of an interesting, if short life. While he wasn’t well-known during his lifetime and couldn’t sell much, after his death, he became a commercial success. He was even inducted into the Rock and Roll Hall of Fame! He has achieved posthumous recognition as a great blues figure. 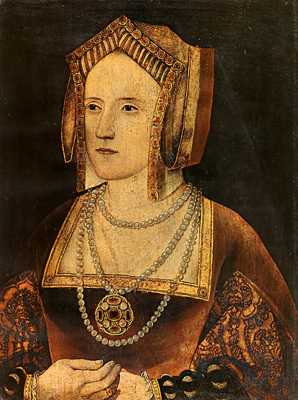 The young woman referred to as the “Nine Days’ Queen” died at age 16 or 17 and had one of the shortest reigns of an English monarch thanks to the political turmoil ongoing when she accepted the crown. She was imprisoned and later beheaded when the Privy Council chose to support another Queen, but during her short life, she studied Latin, Hebrew, Greek, and Italian. She and her husband were charged with high treason, and because her father joined a later rebellion, she was punished with execution. Had she not been executed, the later decades could have been shaped by this young Protestant queen who became a martyr and symbol for others of her faith. 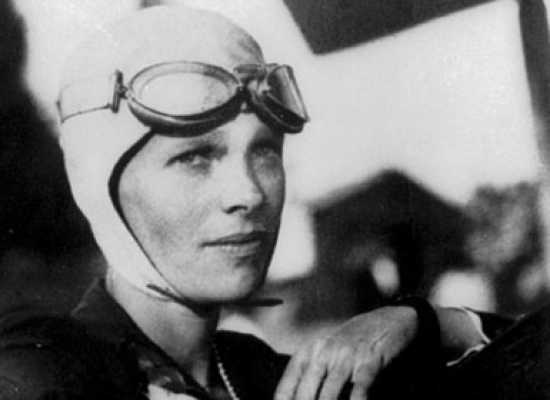 Disappearing mysteriously over the Pacific Ocean at the age of 39 did nothing to diminish Earhart’s fame as a great female pilot. She was declared dead two years later, but in over a hundred years, the wreckage of her plane was never found. After a ten-minute flight at an airfield, she realized her destiny and started setting world records quickly. She was called upon as a celebrity to endorse various products and campaigned hard to promote the acceptance of women in aviation. Solo flights, speed and distance records, and book publication seemed to come easily until she vanished. 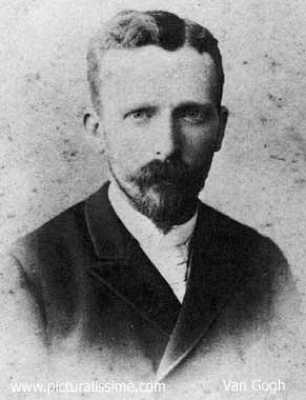 One of the most famous painters in life, he died of a gunshot wound presumed to be self-inflicted at only 37 years old. He was the classic tormented artist in life, and suffered from bouts of anxiety and mental illness while producing some of the world’s best-known art pieces. His art, like Johnson’s was unappreciated in life, but is tremendously valued now – in particular, his final years show some of his best talent. 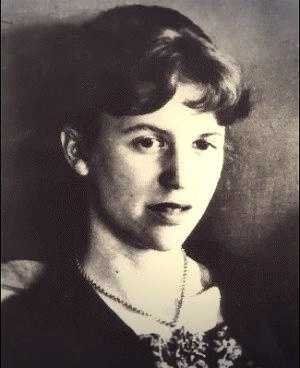 At the age of 30, Sylvia Plath committed suicide following a brief but brilliant literary career. She was a short story writer, novelist, and poet who won a posthumous Pulitzer Prize. She produced a tremendous amount of work – 50 short stories by the time she got to college – and work of very high quality, recognized by critics immediately. She was a powerful symbol among American feminists both before and after her death, and a collection of her work was scheduled to be released only after 2013.  These are just ten famous people from all walks of life – from adult film star to English monarch – who died too young. Perhaps some of their fame comes from the fact that they died while they were in their prime, but each led interesting lives and made noteworthy achievements in their lifetime. The old adage holds true: the good die young!