“Men have called me mad; but the question is not yet settled, whether madness is or is not the loftiest intelligence – whether much that is glorious – whether all that is profound – does not spring from disease of thought – from moods of mind exalted at the expense of the general intellect” – Edgar Allen Poe

Since the dawn of time, the world has been filled with its share of crazy men. Whether suffering from mental illness or merely eccentric, crazy men (and crazy women – but we are saving that for another list) have also shaped our world with their contributions. Fits of rage, bouts of depression, and minds that simply think differently have come up with amazing inventions, mathematical theories, haunting poetry, and musical and artistic masterpieces. 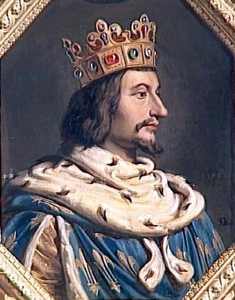 King Charles VI of France was also known as Charles the Mad. He reigned France from 1380 to 1422. About a dozen years after taking the throne, his descent into madness began. He suffered from multiple episodes of mental illness including a time when he could not remember his name or that he was the King. He often did not recognize his wife or children. For a five month period in 1405, he refused to bathe or change his clothes. According to writings by Pope Pius II, King Charles VI believed he was made of glass (a condition later labeled as “glass delusion” – sounds crazy I know – but it is real and has featured on Listverse before on our list of fascinating factlets) and had to take measures (such as refusing to allow anyone to touch his royal person and wearing reinforced clothing) to ensure he didn’t break. 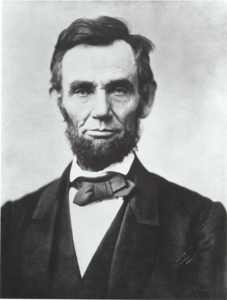 Abraham Lincoln is well known as being the 16th President of the United States. Despite his accomplishments, President Lincoln was prone to what he called “a tendency to melancholy.” While everyone gets sad from time to time, Lincoln reportedly experienced severe, debilitating depression. Some biographers speculate that he may have contemplated suicide. According to a profile of Lincoln published by Ability Magazine, he often wept uncontrollably over the plight of the desperate and used humor to balance his sadness. He also reportedly relied on work and fatalistic, religious, and resignation feelings to cope with his bouts of melancholia. 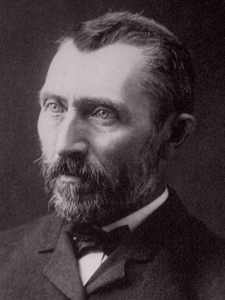 You’ve likely heard of Vincent Van Gogh, the famous crazy artist who cut off his own ear and later committed suicide. He is believed to have had epileptic seizures caused by a brain lesion brought on by the prolonged use of absinthe, a highly alcoholic drink. His great enthusiasm for art and religion coupled with his fast pace of painting followed by periods of deep depression lend credibility to the widely held idea that he also suffered from bipolar disorder. Vincent was also a prolific writer, having written hundreds of letters. Some believe he also had from hypergraphia, a condition linked to epilepsy and mania characterized by an overwhelming urge to write. 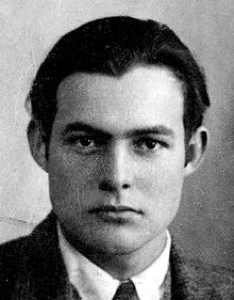 Pulitzer and Nobel Prize-winning author, Ernest Hemingway, was the victim of depression and alcoholism. Like Van Gogh, he ultimately chose to end it all by suicide. Hemingway’s father, brother, sister, and granddaughter also chose the same fate. While a predilection to suicide may have resided in his DNA, Hemingway’s mental health in his final years was likely affected by a lifetime of heavy drinking, medication with mentally disruptive side effects which hospitalized him, and shock therapy which caused memory loss and may have intensified his depression. 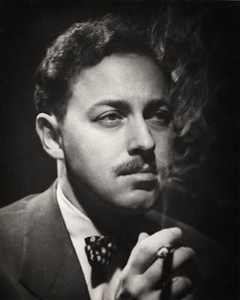 The Pulitzer Prize-winning playwright who wrote A Streetcar Named Desire, Cat on a Hot Tin Roof, and The Glass Menagerie, Tennessee Williams was burdened with depression even before two troubling events transpired that sent him into deeper, more serious bouts involving drug and alcohol abuse. Williams was born into a family that had a history of serious mental illness. In the mid-1940s, his sister, a schizophrenic, underwent a lobotomy. In 1961, his long-time lover died. Both events mentally affected Williams deeply, sending him into dark depressions and substance abuse. Despite detoxification attempts, Williams suffered from depression and substance abuse for the rest of his life. 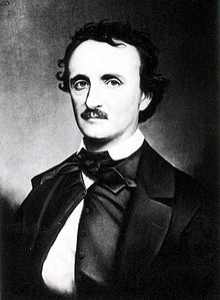 Known for his dark writings and tales of horror, Edgar Allen Poe was extremely interested in psychology. His fascination shows in his writings of madmen and psychological thrillers. But was he himself mad? A rival, Rufus Griswold, said so by publishing a libelous obituary in revenge for things Poe had written or said about him. Though Griswold’s account of Poe as a crazy man was dismissed, Poe may have had bipolar disorder. Poe was also known for his heavy drinking and once wrote in a letter that he had experienced suicidal thoughts. Poe once caused a sensation by writing a news story about a balloon trip across the ocean – later revealed as a hoax. 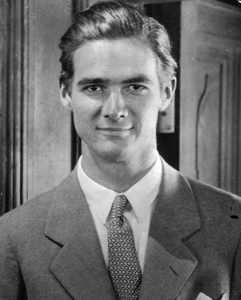 Howard Hughes was a brilliant aviator, movie producer, and business tycoon worth billions of dollars. He was also a crazy man suffering from a fear of germs. An article, Hughes’s Germ Phobia Revealed in Psychological Autoposy, published by the American Psychological Association in 2005 suggests that his phobia became so severe that it likely contributed to his codeine addiction and reclusiveness. Hughes had a lifelong pattern of withdrawing in times of stress. As an adolescent, he became paralyzed for no apparent physiological reason for several months. His fear of germs led to obsessive-compulsive behaviors, many of which he insisted his staff adopt (such as layering their hands with paper towels when serving food to him). Hughes was known to lay naked in dark “germ free” zones and wear tissue boxes on his feet in a bizarre attempt to protect them. 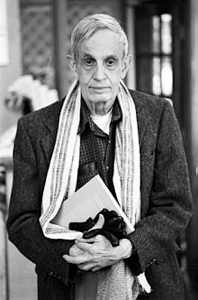 Remember the movie, A Beautiful Mind? The real life subject of the movie, John Nash, is a mathematical genius and recipient of the 1994 Nobel Prize in Economics. He earned his doctorate from Princeton University and developed the Nash equilibrium theory. He also suffered from paranoid schizophrenia, hallucinations, delusions, and “voices.” He was committed to several psychiatric hospitals, always against his will, where he was treated with antipsychotic drugs and insulin shock therapy. Nash recovered gradually, eventually returning to teach math at Princeton University. 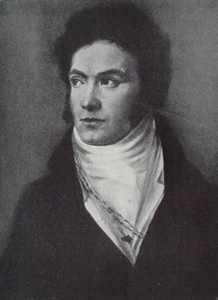 One of the world’s most famous composers, Ludwig van Beethoven, is believed to have suffered from bipolar disorder. Beethoven was a prodigy who was both beaten and exploited by his father. The beatings may have led to his hearing loss later in life. Like many creative geniuses suffering from bipolar disorder, bursts of manic energy, intensity, and creativity were balanced by periods of darkness, loneliness, and depression. Like others suffering from the disorder, he self-medicated with drugs (opium) and alcohol. 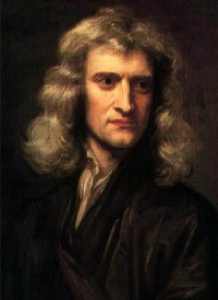 Undoubtedly one of the world’s most brilliant thinkers, Sir Isaac Newton invented calculus, developed the laws of motion, explained gravity, and built the first reflective telescope. He was also crazy. He was reportedly psychotic, hard to get along with, and prone to dramatic mood swings. Several authors have suggested that he suffered from bipolar disorder and was schizophrenic.

Though far from perfect, these crazy men have touched the world in some way. They’ve made us think, they’ve inspired, or they’ve made us appreciate the fragility of life which can be shattered like glass when mental illness is involved.