Inspired by some of the comments on my previous lists, which share my pessimistic view of immortality, I thought I would compose this list of a few of the terrifying downsides to eternal existence. The following entries all concern various ethical, psychological or social problems that an immortal species would likely encounter. Immortal, in this case, means a state of being where one is free of all natural deaths (disease, physical decay, and so on). 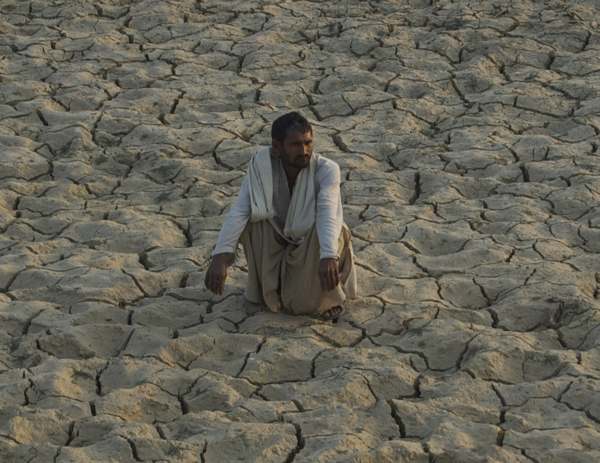 A rather obvious entry: immortality would strengthen the human habit of destroying the natural order. Death is an essential component of any healthy ecosystem – without it, we run the very serious risk of overpopulation. This in itself leads to global decay, as we put huge strains on the earth to cater to our ever-expanding needs. A notable solution might be to relocate ourselves to other planets, but as with all things, they too would eventually experience the pain of the human disease. 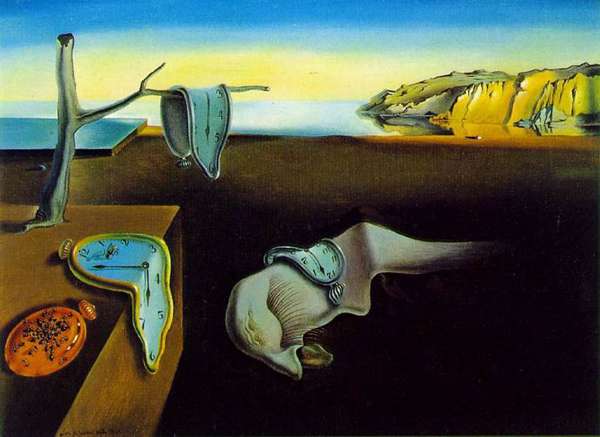 Ever noticed how time seems to pass more quickly as you age? It’s a well documented and explained phenomenon, originating from the fact that the older you are, the smaller proportion of your life a period of time is perceived to be. At 10 years old, a year is one tenth of your entire life; while at at 100 years of age, a year is one hundredth of your life, and so the year is perceived as shorter.

There is huge debate within psychological and philosophical circles about whether there is a limit to this phenomenon, and whether we will perceive days as becoming progressively shorter and shorter, into infinity. Regardless, the side effect of this phenomenon is that memories will eventually fade into one convoluted mess, and you’ll be unable to distinguish non-notable memories created 10,000 years ago from those formed 9,000 years ago. 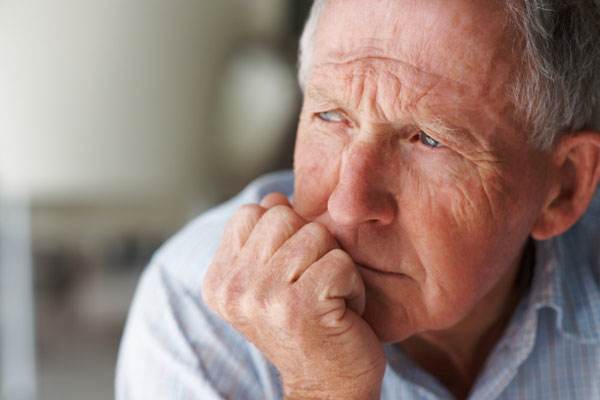 Organic constructions are not designed to last forever – especially when they’re something as complex as the brain. Although we could theoretically fight to prevent diseases such as Alzhiemer, even the fittest minds will begin to show signs of malfunction after thousands – if not hundreds – of years. And given the permanent nature of brain damage, we can expect to experience a slow decline into pseudo-psychotic states as the brain corrodes. With the human capacity for reason, emotion, memory and self control slowly eroding over time, we may become prisoners within our own minds.

Some have argued that we could simply replace our brains with a superior synthetic ‘model’, although the possibility of this is fiercely debated within philosophy and science. After all, would we still be the same person? How could we ever conceivably ‘transfer’ personhood to another construct? 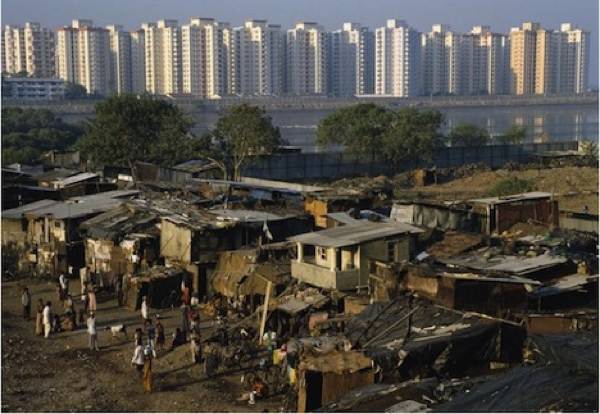 Nothing is truer in an immortal society than the saying that “the rich get richer and the poor get poorer”. Any society which builds itself upon a system of rule with class divides will eventually begin to experience severe social rifts as time draws on, with wealth tending to ‘pool’ at the top of the system. The only solution is to force upon civilization a classless society – but whether this is a price worth paying for immortality is likely to be highly debatable. Many philosophers believe that immortal beings will eventually revert back to anarchy – their primordial nomadic state – to achieve true equality. If not, we can expect an endless and chaotic cycle of revolution and replacement where each class radically reinvents itself to fulfill its desires – that is, of course, if the world doesn’t just descend into a perpetual civil war between classes. 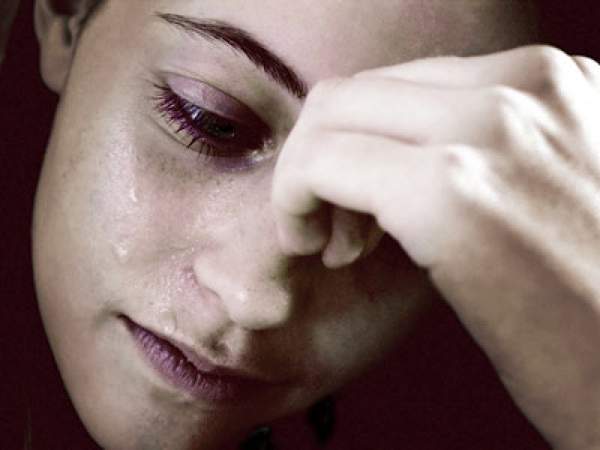 Inherently lazy beings, knowledge of fast-approaching death often provokes humans into fulfilling their dreams. Holidays to magnificent locations, trips to see legendary art and participation in life-changing events holds extreme value, because we know we might not get another chance. But when eternity is available to us, along with the possibility of experiencing all that life has to offer, many experiences will seem to lose their value. What is the point of mastering the sciences, learning the arts, and engaging in humanities, if you and everyone else has eternity to do so? As purposeless demigods, humans may simply end up engaging in extreme forms of hedonism, as they desperately attempt to give their existence some form of meaning.

Life for immortal beings would slowly develop a monotonous schedule based around needs, habits and commitments. Day in and day out, immortal beings could expect the same tedious activities, with no end in sight. Even holidays (and even psychedelic trips) will eventually become a mere part of the tired old schedule. Depths of emotion, too, would eventually become shallow over time, leading to cold-hearted apathy and intense (or even worse, non-intense) bitterness. Escaping to other planets could provide some respite, but should this become a common practice, it too would merely become yet another monotonous habit that occurs every now and then. Despite the powerful urge to survive for as long as possible, many may choose death after millenniums of boredom. 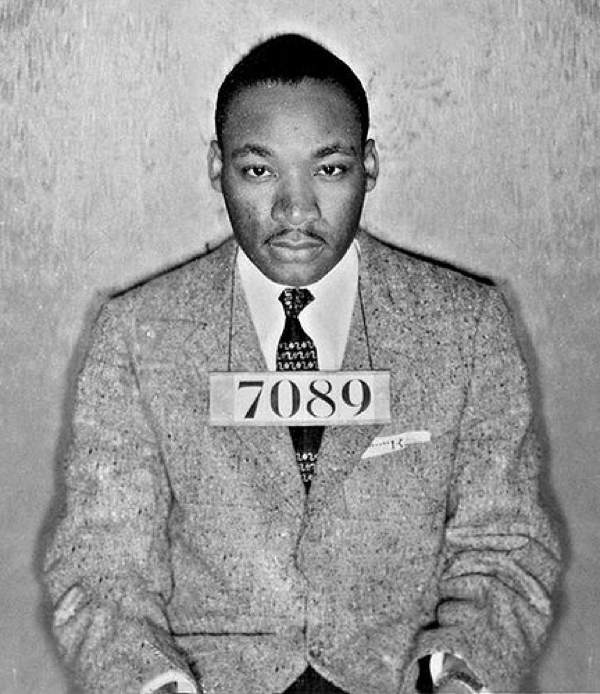 If everyone from the eighteenth century and earlier were still alive today, we’d still be segregating races and practicing misogyny. Death is the only means by which society can permanently rid itself of the tyranny of the elders, and thus progress ethically. The views held by those within the society that achieves immortality will be the views that will be held for the rest of eternity. Death will still occur (by murder, for example) but it will occur far too slowly to allow social progression. The only solution would be mass psychological conditioning and reprogramming – but then who would decide once and for all what is just?

3
No Retirement or Welfare 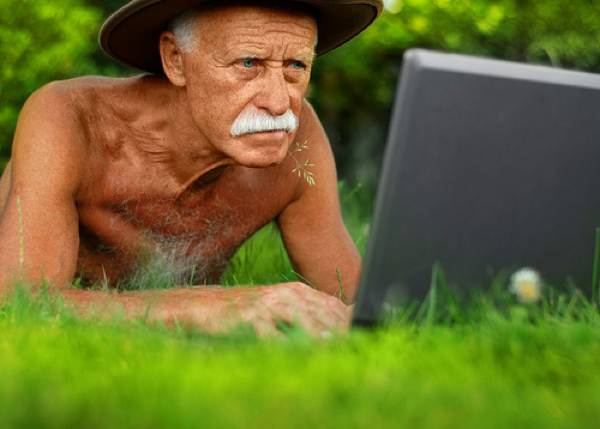 You’d better hope you enjoy your job if you decide to become immortal, as there won’t be any conceivable possibility of retirement. Pensions, along with almost all forms of social welfare, would simply become too much of a burden upon the state to provide perpetually, and would therefore cease to be offered. The lack of retirement and death will also lead to severe stagnation within almost all industries, as individuals spend thousands of years in the same job, with no prospects of promotion as people higher up the chain aren’t moving on.

Although a daunting future for many of us, it could be resolved with ‘temporary pensions’. This would see the state forcing everyone in turn to take a few years off, living on welfare. The objective of this of course being to prevent individuals sitting in the same job for centuries on end, as well as ensuring that everyone has the potential to work and progress in their chosen career. However, whether or not it is morally just to remove individuals from their jobs, and force them to start back at step one, is debatable. 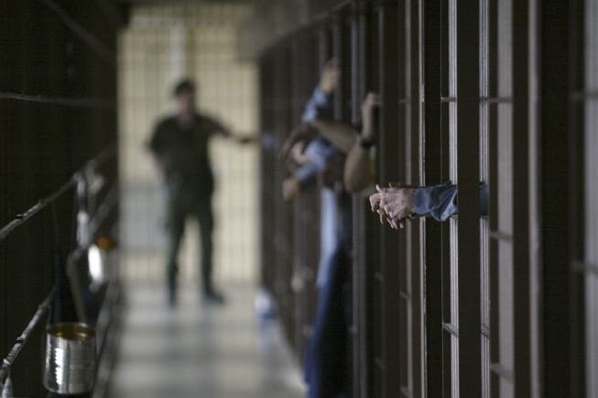 If humans ascertained immortality one of the first problems that we would likely encounter would be a notable surge in crime. Thirty years imprisonment is hardly an adequate deterrent for someone who is looking forward to a lifespan of tens of thousands of years or more, and true life sentences would doubtlessly be condemned as immoral (Being stuck in a cell for eternity could be considered by some to be hell).

We could make heavy use of the death penalty, but this is also unlikely given that the ethical problems many see in it today would be multiplied tenfold with an immortal individual – there’s a big difference between taking the life of someone who would eventually die anyway, and taking the life of someone destined to life forever. Life would simply hold more value. In reality, we would likely have to rely heavily upon rehabilitation and prevention techniques to prevent chaos – think Clockwork Orange-style programs, intended to diminish an individual’s capacity to commit crime. 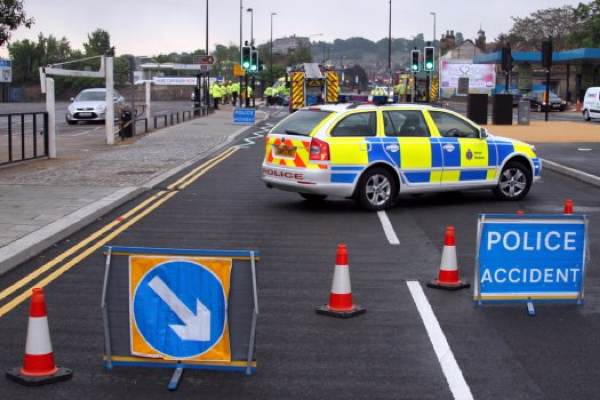 Everyone dies. In reality, immortality is nothing more then mortality with no foreseeable end. Unfortunately, having transcended natural deaths, humans will have to face the reality that one day they will perish violently. Except through starvation or dehydration, there will be no “passing away quietly in your sleep”, as it will take a lot more then simple physical decay or disease to destroy a truly immortal being – especially if we’ve merged with machines. If you don’t drown in rising water levels or freeze in future ice ages, you can count on shuffling off that mortal coil by either being stabbed, shot, poisoned, immolated, asphyxiated, crushed, electrocuted or even just simply blown up.

If not any of these, the death of a star will happily engulf both you and the planet you happen to live on – wherever that may be. You could of course escape into space – but not much awaits for you there… unless you enjoy drifting in endless darkness until the end of time…