When I was a kid, I knew that half of the things my parents told me was bullshit. Of course, I grew up into the fine man that I am today — and still, I know that half of the things they told me was bullshit. Nickelodeon is now dead in my eyes, and my grand vision that kids will someday rule the world has faded. But for today, let’s go up to bat against the parents. Here’s a list of the most stupid things parents tell their kids: 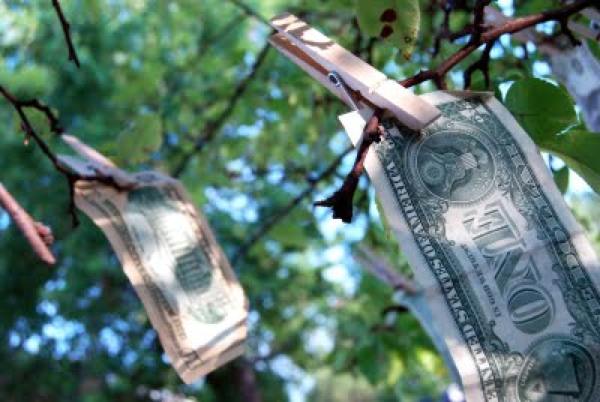 No, it doesn’t. But, it does come from plants. Today’s dollar bills are made from a crane paper pulp, which is approximately 75% cotton and 25% linen. So no, money doesn’t come from a tree — but it apparently doesn’t come from parents either, given that a study by GFK Roper found that 22% of men say that their divorces were caused primarily by money.

9
If you have nothing nice to say, say nothing at all 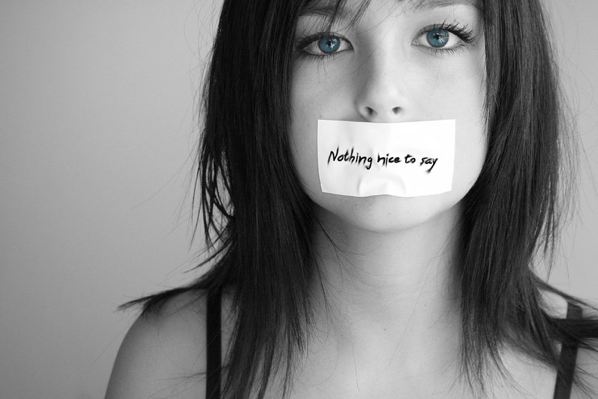 Sure, that makes sense if you have nothing at all to say. But, sometimes there are things that need to be said that aren’t defined as “nice”. Is it “nice” to be the person who has to tell a family that a loved one has died in an accident? No — but it needs to be said. Or, maybe it’s just better that they find that out themselves? Okay, to be fair, that may sound like a bit of a stretch. However, if we’re talking about an angry remark here, it might be worth noting that suppressing anger has been shown to increase the chances of stomach trouble, headaches, and heart attacks. So, next time it may be better to say what needs to be said — after all, isn’t “honesty the best policy”?

8
Sticks and stones will break your bones, but words will never hurt you 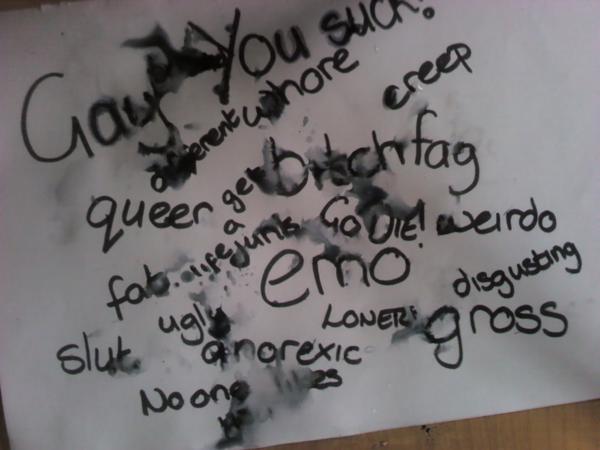 I can’t be the only person who took this advice as “Oh, my words won’t hurt anyone? I’ll have to get some sticks and stones, then”. Sociopathic childhood aside, this piece of advice also encourages kids to not take words seriously, which could make a child socially inept or give them a blatant disregard for rules. So, either you have a loose-cannon kid running around by his own rules, or you have a kid who isn’t afraid to beat other kids to near death.

7
The early bird gets the worm 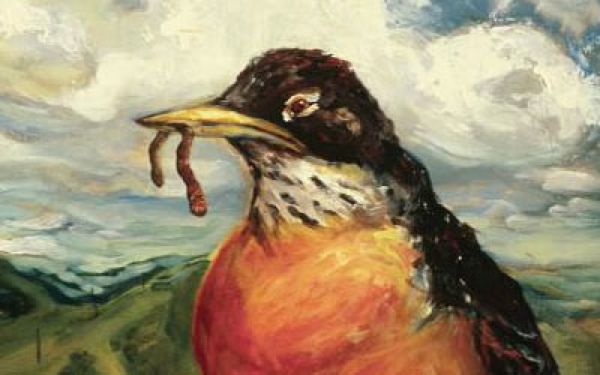 Considering that the majority of the people who use this phrase seriously are older folk who wake up before 5:00am, I would like to offer a question. Outside of the home, what legitimate business operates that early? You can’t go to work. You can’t do any errands. You are confined to your own home. Beyond that, this phrase also encourages less sleep, of which nearly 1/3rd of Americans already get less than the recommended 6 hours. Remember — the slow turtle wins the race.

6
You’re too young to understand

On the contrary! Here’s a question to you adults out there that you may not want to answer: Have you ever felt like kids these days are a lot smarter than you were at their age? Now, the terrifying answer: They are. Scientist James R. Flynn, who coined “The Flynn Effect” found in his study that IQ levels have been consistently increasing with each new generation.

5
Finish your dinner, there are starving kids in Africa! 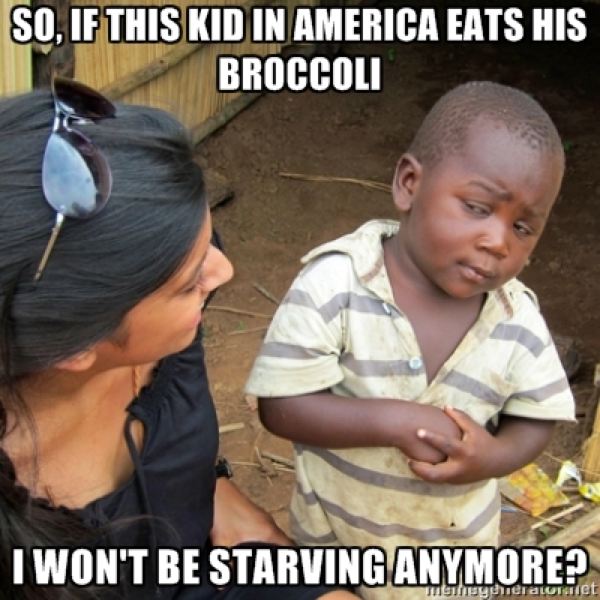 Absolutely! There’s also starving kids in every other region of the world — and if that’s the case, why are parents forcing their kids to overeat? Why isn’t the food budget cut down, and some of the savings being sent to these starving kids in Africa? It may be because a lot of the food aid given to Africa is lost or stolen — sometimes by pirates or warlords, and sometimes by thieving businessmen. But don’t worry, your parents probably weren’t actually considering giving any relief funds to Africa.

4
You can’t judge a book by its cover 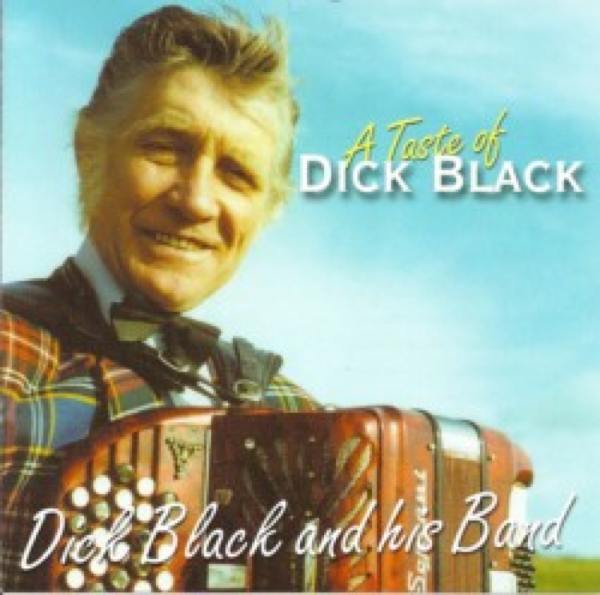 One of the earliest cited sources using this phrase is a 1860 Novel by Mary Ann Evans (better known by her pen name, George Eliot) by the name of The Mill on the Floss, which coincidentally had a pretty boring cover. To understand this in terms of judging people by appearances, why is it then that it is so important to not wear sweatpants and 2-week old socks to job interviews? Like it or not, good first impressions – even if superficial – are essential for survival in the professional world today.

3
You’re only young once 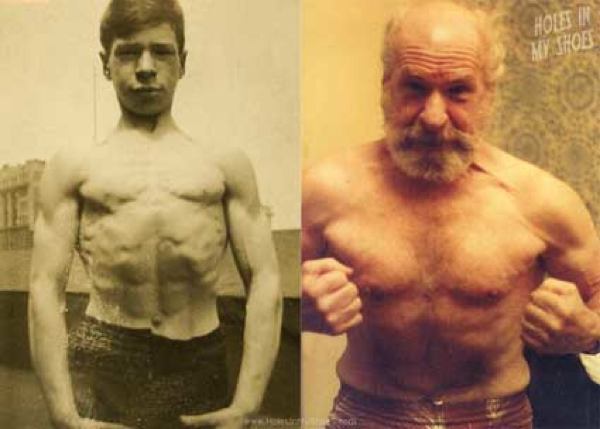 Yes, but these days you’re certainly young for much longer. The New York Times recently conducted a poll on perceptions of age. The results showed that on average, people believe that old age begins around 68. However, those over 65 years old felt that old age began at 75. I’m willing to bet, too, that people over 75 think they are still young and that people over 85 are old. You are only young once — but you are young forever if you are a stubborn old man. 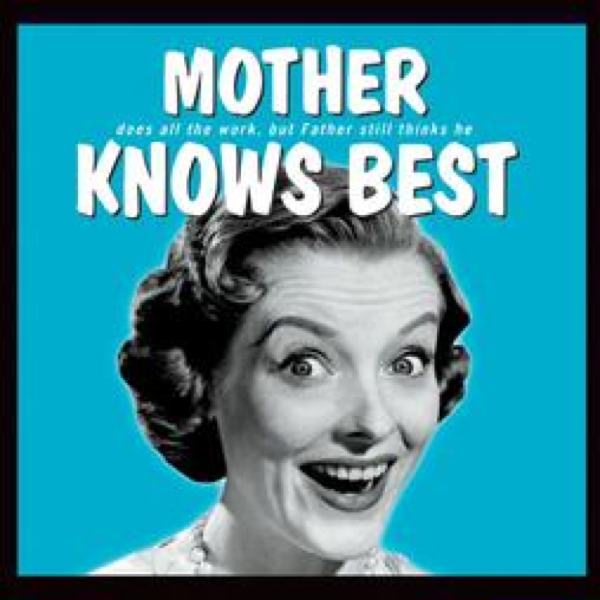 If that’s the case, the best must not be all that great. The CDC reports anywhere between 11%-18% of women report depressive symptoms after becoming mothers — symptoms that include feeling that life is not worth living. To be honest, I haven’t heard this saying in a while — maybe mothers figured out that it was best to drop it while it was hot. 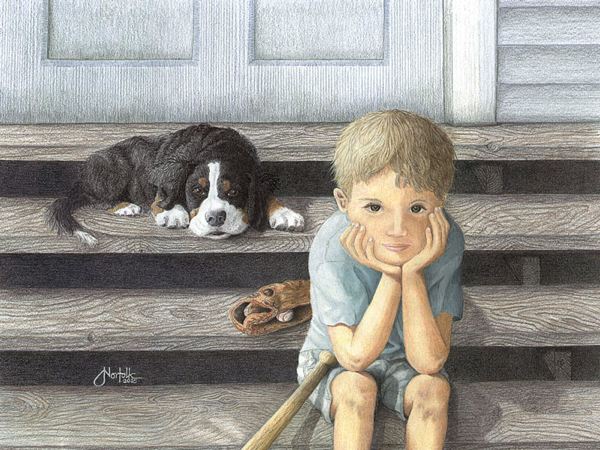 This term originally comes from the Aviation community — a pilot was “grounded” if he was deemed unfit for flying. Though I’m sure there’s a lot more trouble a pilot could get in while confined to solid earth.

In any case: these days there isn’t much point grounding kids. Most of the time they’re in their rooms anyway — playing video games, looking up silly cat videos on the internet, or posting every boring detail of their life on social media. Besides, is it really worth grounding a kid when there’s a chance that you could be taken to court? In a 2009 court case in Quebec, a 12-year-old daughter sued her father for grounding her from going on a school trip… and won. Parents, it may be time to consider coming up with more creative punishments than locking your kids up in their rooms.

Rue Lazzaro is an award winning poet and fiction author. He presently works as a freelance writer for american-ghostwriter.com and is currently working on a novel, a collection of short stories, and a poetry collection. Like all other writers in this position, he is starving and likely eating rats on the street.