Memory isn’t perfect. Over time, many of your memories will fade. As a result, things you knew well can become distant enough to take a lot of effort to remember them.

But some memories never leave you and are as memorable as the day they were first experienced. Why does this happen? Psychologists have many theories about why the human memory is like this, and some of their ideas may surprise you.

An example of this is “change blindness,” where you don’t realize something is changing because you are too focused on one thing. The video above is a fun way to test your ability to avoid change blindness.

Why do we experience this effect? Scientists believe that this occurs so that we don’t remember all the dull moments in our lives—washing pots and clothes, for example. If we were to remember all this, our thoughts would be so cluttered with pointless memories that there wouldn’t be enough room for the stuff we want to remember.

9 Tip Of The Tongue 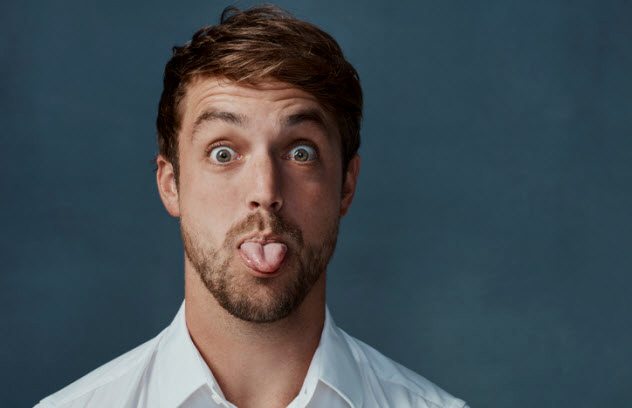 Most people will have experienced remembering something only to realize that you haven’t remembered all of it. It feels like you know what you want to say, but you are unable to retrieve the correct words to say it.

A variation is realizing that you know something but you aren’t able to recall what it is. (Confusing, right?) Sometimes, you might even remember irrelevant similar items instead of the exact thing you want to remember. The “tip of the tongue” phenomenon has also been found to be worse in older adults.[2]

Why does this happen? Scientists believe that when we see something, we don’t immediately remember everything related to it because our brains would be constantly reminding us of all the times we ate food every time we saw a plate!

A useful way to get around this is to try to remember how many syllables are in the word you want to say and what letters it is made up of. Sometimes, this can jog your memory enough so that you remember what you wanted to say. 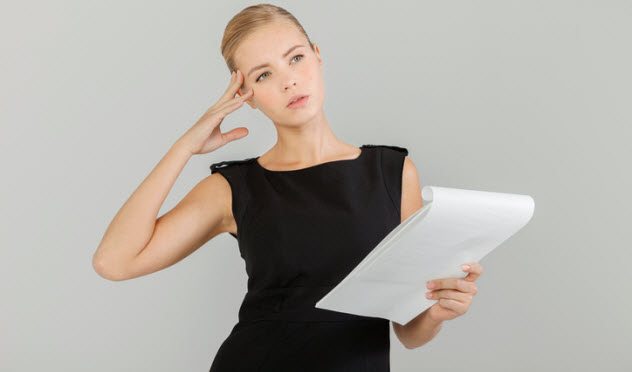 Although you may not like to admit it, many people have experienced this: You told someone something that you believed came from a dependable source, only to realize later that the fact you stated so confidently actually came from somewhere unreliable. This effect is known as the “sleeper effect.” It occurs when we have remembered the information but not where it originally came from.

An example of this is the “false fame effect.” If you are presented with a list of names, then even just a day later, you are likely to think that those names you read are the names of famous people. This is because you can’t remember where you heard the names before and therefore assume that the names must be famous for you to know them.[3] 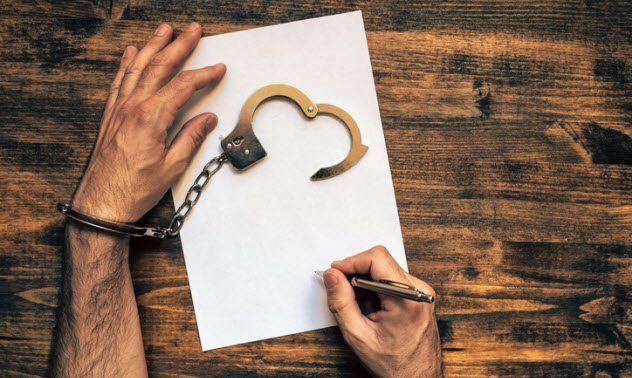 Putting memories that never happened into your head is the work of science fiction. Films such as Inception and Total Recall treat it as a futuristic fantasy, but this concept is likely more realistic than you think. Even more shocking is that it doesn’t take high-tech machinery to achieve this.

In fact, all it takes is a few interviews with the person who wants to implant the memory. Psychologists found that after a few interviews, 20–40 percent of those tested remembered and described spilling a bowl of punch on parents of the bride during a wedding even though it never actually happened.

People will also make false confessions under the right conditions. According to the findings of psychologists Saul Kassin and Katherine Kiechel, if a “witness” claimed to see what the person was accused of doing (in this case, crashing a program by pressing a button on the keyboard), every accused person signed a confession that he did it.

Thirty-five percent of them even gave detailed descriptions of how it happened![4] This is rather scary, although there is not much to worry about. Simple false memories can be implanted, but more complex or unbelievable ones are generally resisted. 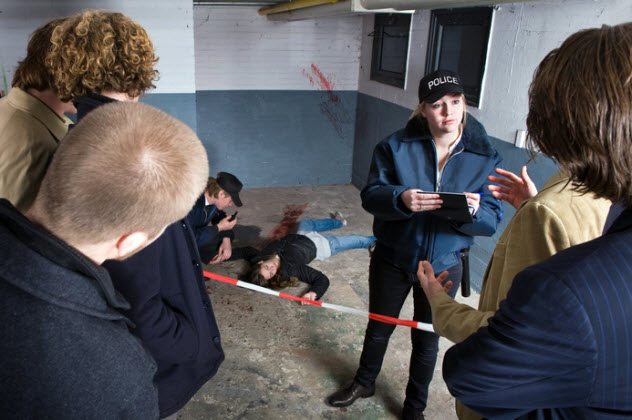 It may be surprising to learn that stereotypes can affect both your current thoughts and your memories. In fact, your memories are constantly distorted by your current beliefs and values. In one study, participants were given lists of male and female names. When asked to recall which names were famous, participants were more likely to remember the male names despite the lists containing the same number of famous names for both genders.

Holding these negative stereotypes can also cause issues when it comes to police investigations. In the same way that the stereotypes we hold affect our memories in general, they can also affect how witnesses remember a crime. As a result, people were more likely to make false assumptions about who committed a crime based on their beliefs in stereotypes.[5] 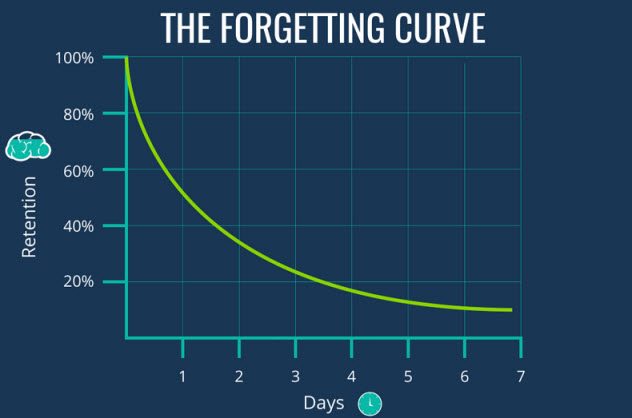 Everyone knows that your memory fades over time. Somehow, memories you once saw as important seem to become a lot less detailed as time passes until you can only remember the basic idea but not the specifics.

This seems bad, but it isn’t necessarily. No matter how important these details seemed at the time, you don’t need to remember in future years who showed up to your 13th birthday party and or if it was raining on your final day of school.

The famous psychologist Hermann Ebbinghaus created and tested the idea of a “forgetting curve.”[6] He determined that you will forget information about something quickly at first. But over time, this slows down after all the less relevant information has been cut out. This leaves you with the memory but removes the details that you wouldn’t really need anyway. 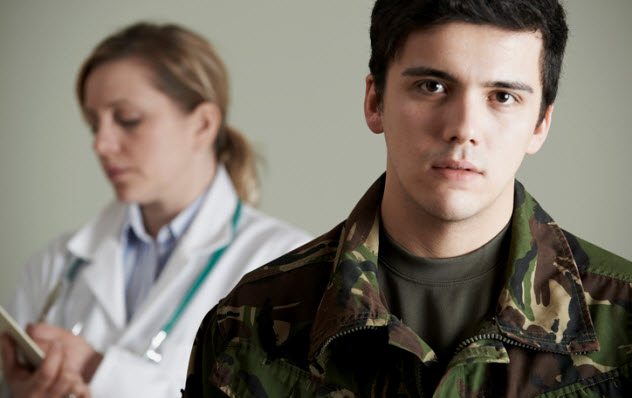 When your brain remembers something, it stores this memory through a process called “consolidation.” This was believed to be all there was to it, with memories becoming weaker over time just because they weren’t being used.

Recently, though, neuroscientists have discovered that once something has been remembered, the memory may become unstable and at risk of vanishing if it is not stabilized. The stabilization process is called “memory reconsolidation.” If you are stressed, the memory being “reconsolidated” will be made stronger than it was before.[7]

Although this seems bad, it has led to a new treatment for post-traumatic stress disorder (PTSD). By getting the patient to remember the event after taking a prescribed drug to block the reconsolidation process, it is possible to treat PTSD by helping the patient to forget what happened to him. 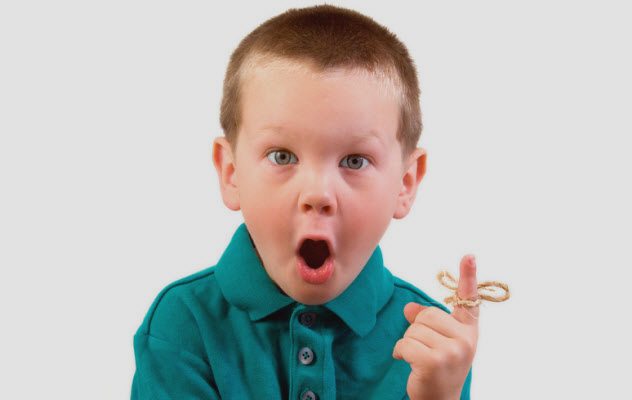 What’s the earliest memory you have, and how old were you when it happened?

Most adults cannot remember anything that happened to them before age three or four. This phenomenon, known as childhood amnesia, is still a mystery for psychologists. Theories range from the brain not being developed enough to Sigmund Freud’s idea that the child is repressing sexual feelings for his parents.

At the moment, the preferred theory is that the brain goes through a lot of restructuring in young children. When a child is born, his brain is constantly adding more cells which also have to form connections to many other brain cells. It has been found that the age of the child when this process begins to slow down is very close to the age when most people have their first memory.[8]

Interestingly, guinea pigs do not appear to get childhood amnesia. Psychologists found that a guinea pig could remember something it was trained to do as a newborn even when the animal was fully grown. They believe that this occurs because the brains of guinea pigs do not change much throughout their lives. So those little creatures do have something over us! 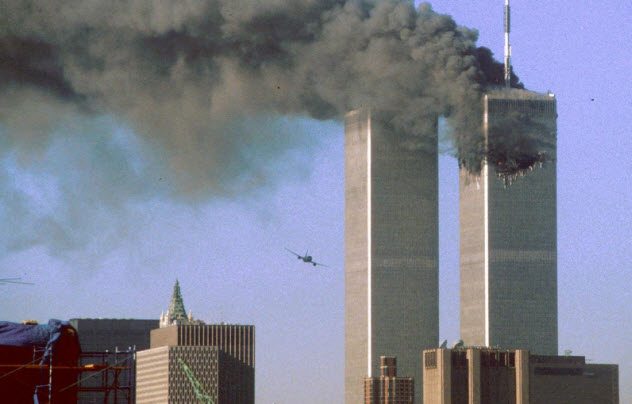 This one is not so much a memory failure but more a way in which your mind will play tricks to convince you that the information it has remembered is totally correct. You have probably experienced something in your life that has left a long-lasting memory which you can remember as well as the day that it occurred. In fact, the memory is so vivid that it almost feels like you are being teleported there every time you think of it.

Whether this memory is happy or sad, it seems to stick. These are called “flashbulb memories,” and it might surprise you to know that they are not as accurate as they seem.[9]

When people were asked to remember details about an emotional or traumatic event that occurred 10 years earlier, their memories were only around 60 percent accurate. Even more surprising, these individuals were generally very confident that they remembered the event exactly right.

Why is this? Why do we trick ourselves into believing that our memory is better than it really is?

Some psychologists believe that a memory changes because your brain alters the memory each time that you recount the event. It becomes more important to you, and you will often give yourself a more important role in the story as a result of memory reconsolidation (which we discussed earlier). 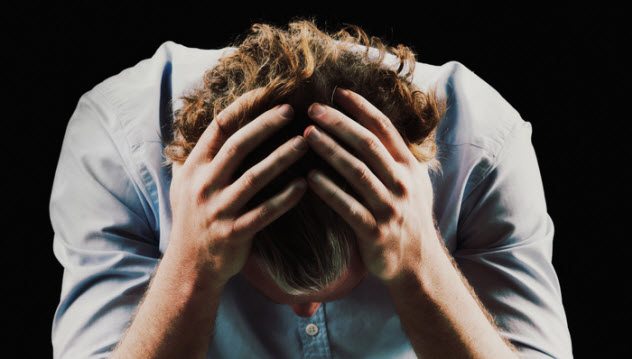 Most people know the problem of not being able to forget an embarrassing thing that they did months or even years in the past. But for some, it’s much worse than that. Some people get trapped in a “depressive cycle” in which thoughts of these bad events go around and around in their heads.

This symptom of depression is an example of your brain’s apparent inability to wipe out events that you’d rather forget. So why would our brains do this? It is believed that this cycle is an unfortunate consequence of something your brain does to help you survive and avoid things that may threaten your life.[10] Unfortunately, the downside of persistence goes against the purpose of persistence, which is to keep us out of danger.

Read more unforgettable facts about memory on 10 Things Everyone Gets Wrong About Memory and 10 Things That Can Influence Our Memory.