Many people are all too eager to tell you that “junk food kills.” And while it’s true that junk food can shorten a life with sodium and fat, there have been some truly bizarre junk food-related deaths that might make you pause a little longer than the thought of clogged arteries. Here are ten: 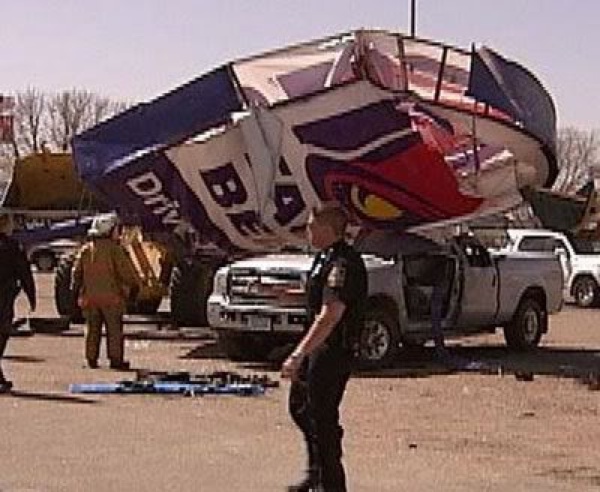 Diane Durre was killed when an enormous Taco Bell sign fell over onto a truck in which she and her husband were sitting. The 75-foot (23m)-tall sign was torn apart at a welded joint about fifteen feet above the ground by an especially strong gust of wind, and the entire structure then crashed down on the truck. Her husband was treated for minor injuries, and the dogs in the back of the truck were unharmed.

9
New Jersey man falls into a giant vat of chocolate 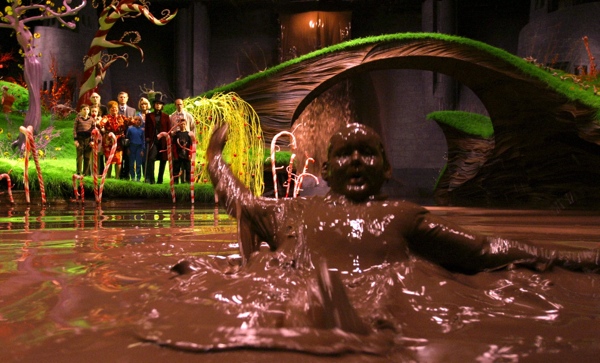 Vincent Smith, Jr., fell into a giant vat of boiling chocolate, and was then killed by one of the mixing propellors. All this took place in the Pennsylvania-based Lyons & Sons chocolate factory. His coworkers attempted to stop the propellors when Smith fell off a platform while loading solid chocolate into the enormous melting vat, but they were too late.

An enquiry into the death found that the company didn’t have adequate licensing, and it faced legal action for illegally distributing its product. 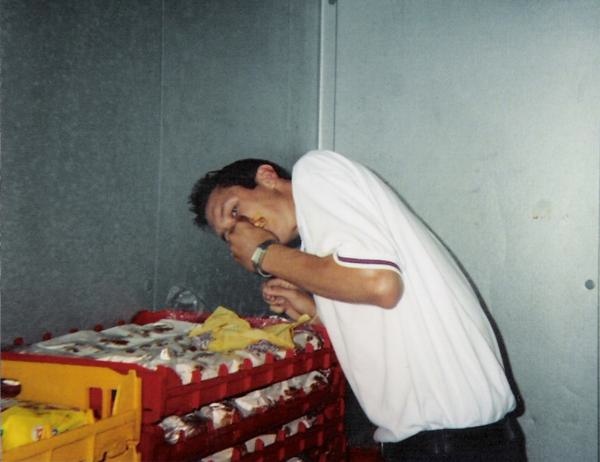 Two years ago, a man was found dead inside a walk-in cooler at a Taco Bell in Spokane, Washington. The body belonged to forty-year-old Richard Thomas, who, according to the employees who originally called the police, walked into the cooler and locked himself inside. His death was particularly strange because not only were there no signs of violence or trauma, but he didn’t appear to have died from exposure to the cooler either.

7
Florida woman runs herself over at Burger King HQ 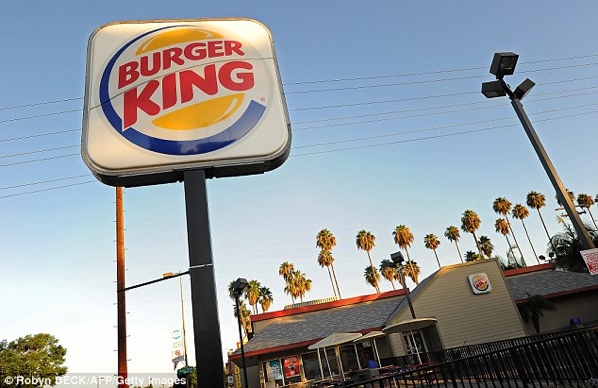 In 2011, when a Miami woman hit another car in the Burger King corporate headquarters parking lot, she got out and walked behind the SUV to inspect the damage. Unfortunately, the car had been left in reverse with the driver’s side door open, and the car struck her down. She died on the scene, authorities said. 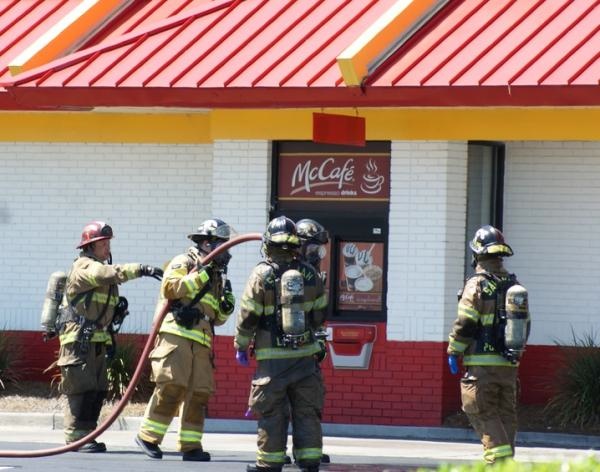 An eighty-year-old woman in Georgia was found dead in a McDonald’s bathroom, after suffocating on carbon dioxide. The cause? A leaky carbonation hose leading to one of the soda machines. The leak caused a week-long build-up of the gas—which ended up being fatal. 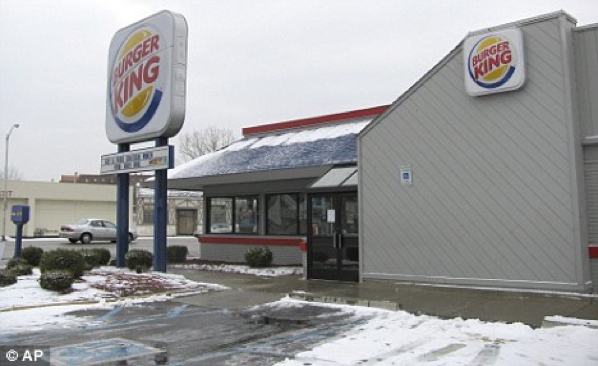 A man started making trouble inside a Detroit Burger King a few years ago, attempting to punch one of the employees. The employee defended himself with a single punch to the other man’s face, which killed him instantly. A security guard at the scene testified that the minor scuffle was merely a result of a verbal argument, which escalated into a fight. Despite these strange circumstances, the man’s death was ruled a homicide and the employee who hit him was charged accordingly. 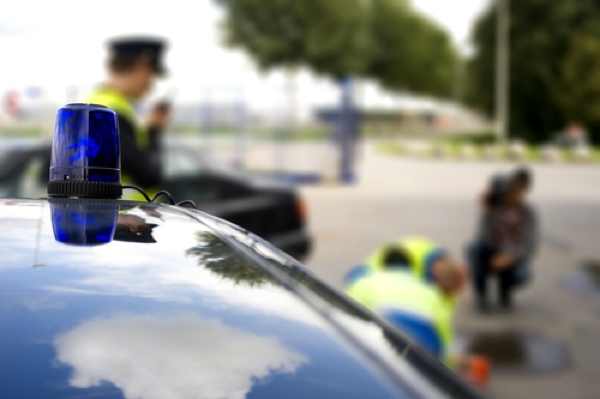 After a drunk man was struck by a car and killed outside a Taco Bell in Ohio, the blame was directed towards two police officers. The pair had allegedly released the man, whom they had arrested for drunk driving, and even cracked jokes while he stumbled into traffic. Both officers faced fines for being “derelict in their duties,” after it was found the officers had released the drunken man at the fast food establishment rather than incarcerating him according to protocol. 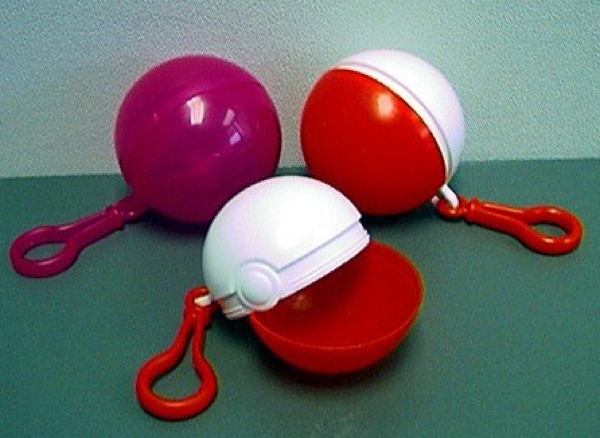 In 1999, a baby suffocated to death due to a tiny Pokemon Burger King toy. The toy, a “Pokeball”, covered the thirteen-month-old’s mouth and nose, preventing her from breathing and demonstrating that while a choking hazard wasn’t apparent, suffocation was still a major possibility. As a result, the company was forced to recall more than twenty-five million of the Pokeballs—making it one of the most expensive product recalls in history. 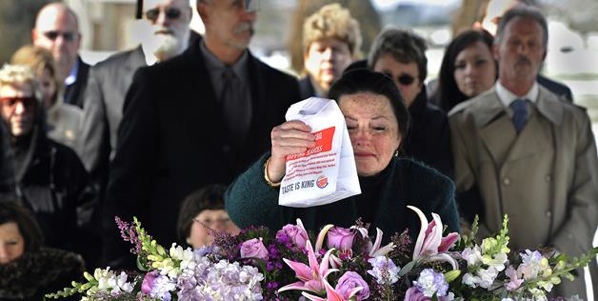 When Pennsylvania man David S. Kime, Jr., died at eighty-eight this year after eating Burger King his entire life, he requested that his funeral be presided over by a special guest: Burger King. The company made forty Whopper Juniors for the procession, including one that was actually lowered into the grave with Kime’s coffin. The local Burger King’s manager commented that “It’s nice to know he was a loyal customer up until the end—the very end.” 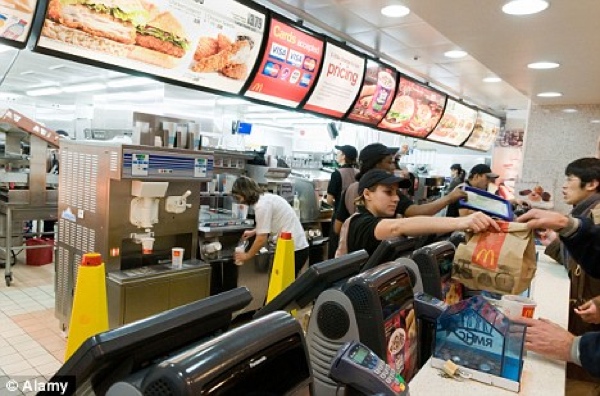 A Croatian branch of McDonald’s recently took flak, when employees continued to serve food after a female staff member suddenly dropped dead at the serving counter. It’s reported that a white napkin was placed over her face following unsuccessful attempts at resuscitation—and then the restaurant’s staff continued to prepare and serve food for other customers. Officials claimed that only the drive-thru was kept operational throughout the duration of the ordeal—but witness testimony suggests otherwise.