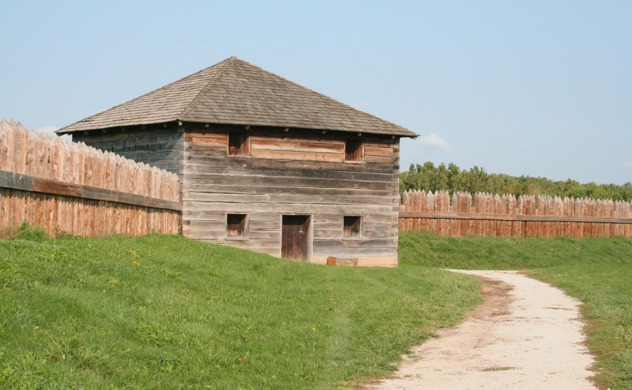 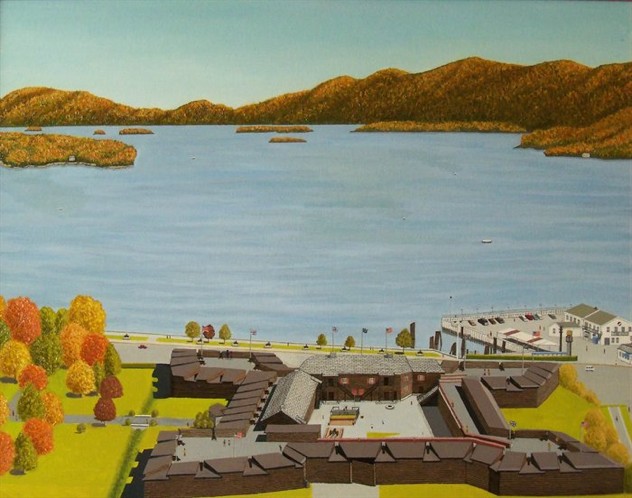 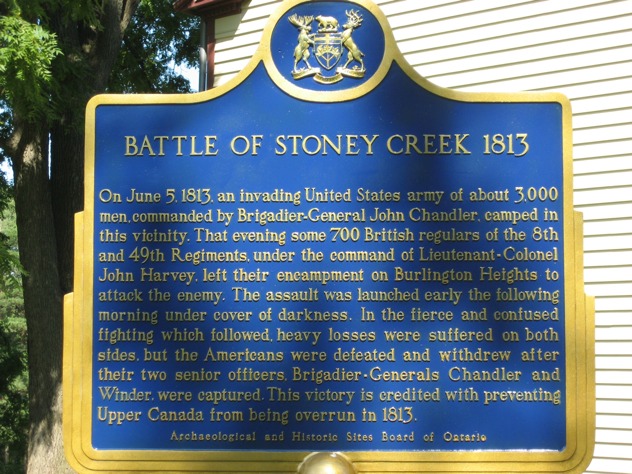 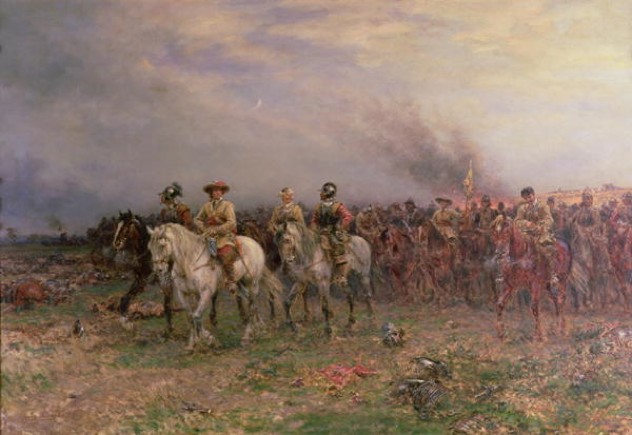 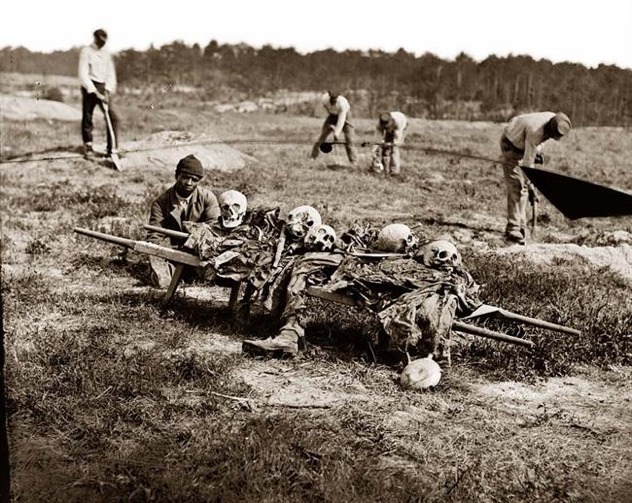 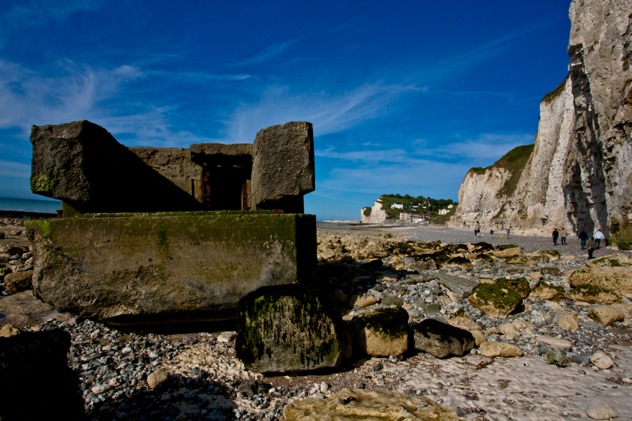 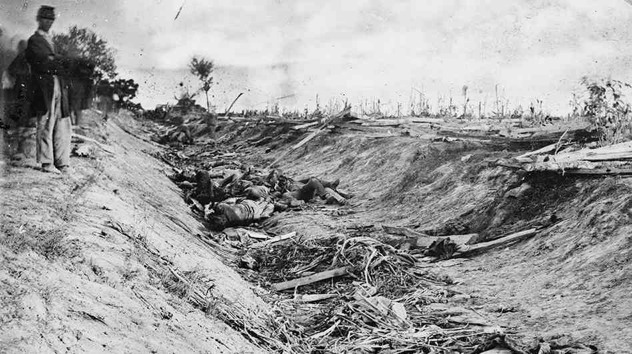 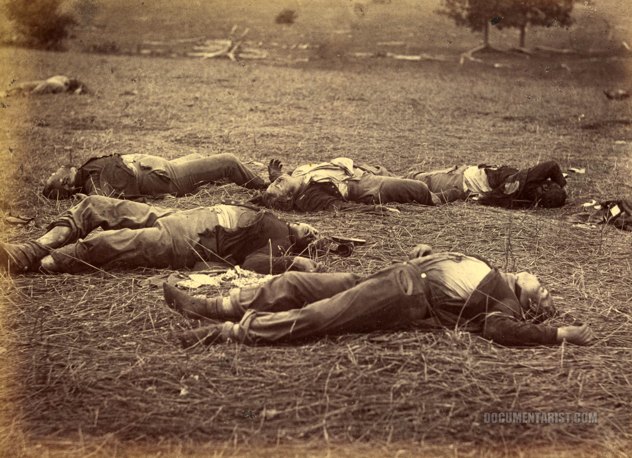 10 Strange Deaths Connected to the Church of Scientology