When it comes to sports, contests, and newfangled inventions, who doesn’t want to be ahead of the competition? But sometimes, becoming the first to do something really sucks, especially when it comes to humanity’s fascination with flight. To illustrate how being No. 1 can turn into No. 2, here are 10 fatal firsts in the history of aviation. 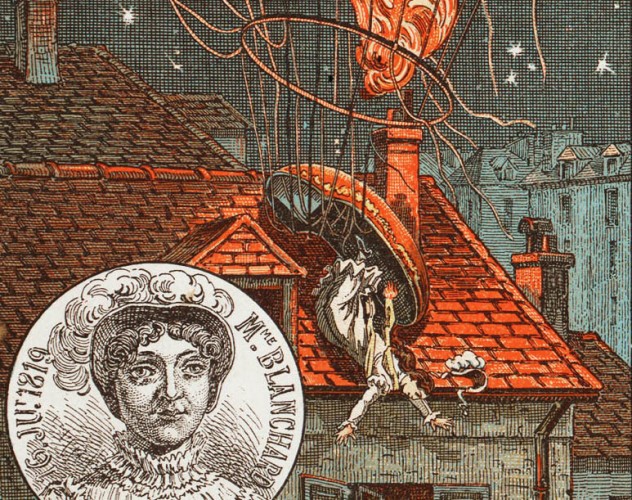 In 1804, Sophie made her first balloon ascent. Five years later, her husband suffered a heart attack, leaving her a widow with debts. To make a living, she piloted a hydrogen balloon at exhibitions, performing for Napoleon Bonaparte and even King Louis XVIII. Fireworks were part of her act, and she drew crowds wherever she appeared in Europe. During her last performance over the Tivoli Gardens in Paris, a firework caused her balloon to catch fire. While trying to land, she fell out of the basket, struck a roof, and landed on the street, dying on impact. 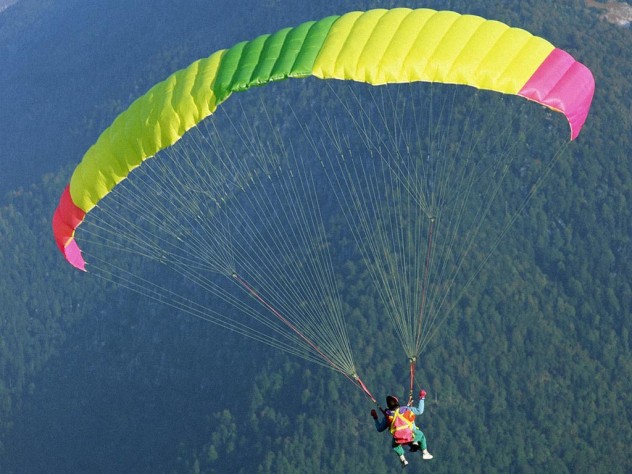 Early balloonists of the late 18th and early 19th centuries tinkered with parachutes. Some workable designs were produced, but they remained a novelty, and experimentation continued. Robert Cocking, a 61-year-old painter, was inspired when he witnessed André-Jacques Garnerin perform the first successful parachute jump in 1802. Cocking made his own parachute: linen stretched over a cone-shaped framework with an attached wicker basket.

A couple of professional aeronauts with a balloon agreed to help him test his new device. After making a mile-high ascent at Vauxhall Gardens, Cocking jumped. His parachute broke apart, and he fell to his death. 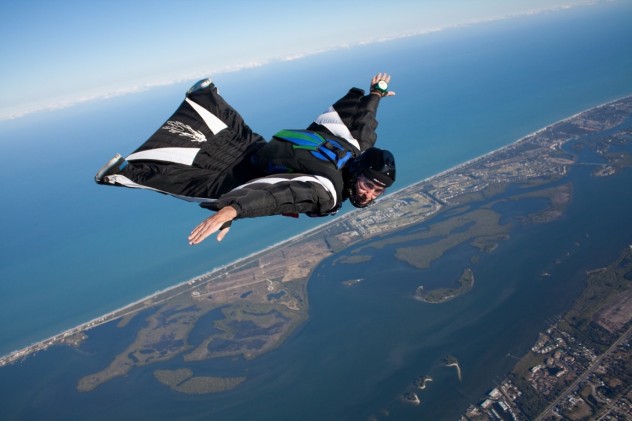 An Austrian tailor, Reichelt was also an inventor. He spent a lot of time working out the mechanics of a new type of parachute that could be worn by aviators during flights. At his fifth-floor Paris apartment, he tossed test dummies out the window at all hours and watched the mannequins plummet to the courtyard below.

Undaunted, he continued tweaking his design and finally settled on one made of India rubber stretched over a framework. The final prototype resembled a full-body suit with bat wings and an oversized silk hood. With the permission of the Prefect of Police, Reichelt went to the Eiffel Tower to perform the first manned test. His friends pleaded with him not to go. He reportedly replied, “Wait there. I will be down directly.” He kept his promise. Reichelt climbed to the first platform, jumped, and fell to his death in front of horrified onlookers. 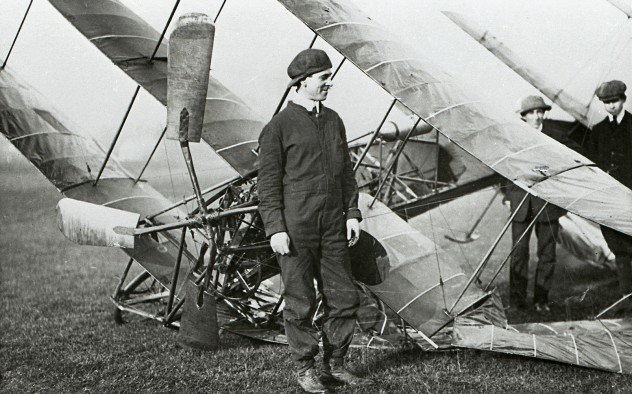 The Società Italiana Caproni of Italy, designer of the world’s first fighter plane, was founded in 1908. At the end of World War I, the company began manufacturing experimental and passenger aircraft including the Ca. 48—a plane that accommodated up to 17 passengers.

In 1919, a Caproni aircraft of similar design was headed from Venice to Milan in an attempt to break a speed record. Onboard were 15 passengers: seven of them journalists and two of them pilots, including Lt. Resnati. For reasons that were never determined, the plane suddenly caught fire at 900 meters (3,000 ft), lost power, and crashed. There were no survivors. 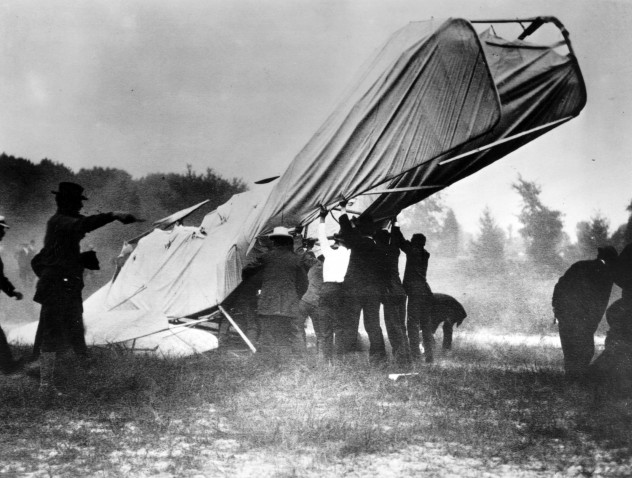 In 1907, Selfridge worked with Alexander Graham Bell and test-piloted a huge, tetrahedral kite called the Cygnet I. He also flew an experimental airplane, Red Wing, and became an acknowledged expert in propeller design for the Army. In 1908, he accompanied Orville Wright as a passenger on the test flight of a new aircraft. The plane took off from Fort Myer, Virginia, in front of a large crowd.

After circling the field, the plane’s propeller suddenly snapped (it became tangled with the guy wire to the rudder support rod). The plane hit the ground nose-first at 65 kilometers per hour (40 mph). The impact injured Wright and threw Selfridge into the frame, fracturing his skull. He died three hours later. 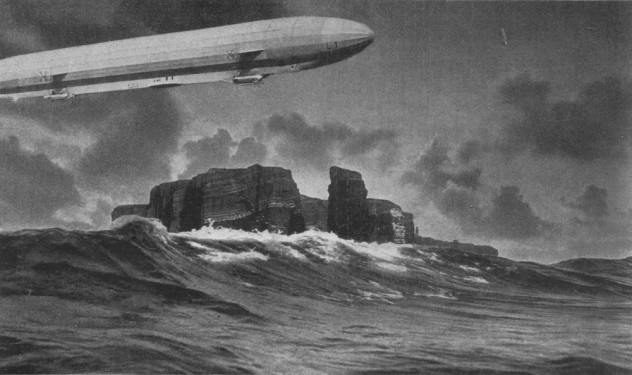 Despite the German Naval Airship Division’s sketchy track record since the building of the Zeppelin I in 1908, the latest military model was in the North Sea performing reconnaissance and war maneuvers just north of Helgoland when it flew into a hurricane. The airship’s crew had trouble maneuvering in the strong wind. After sending a wireless message to base for help, they tried to land in the water, but they lost control and crashed. The airship’s weight caused the gas bag to split, trapping many crew members in the water. By the time rescue boats arrived, only seven were still alive. 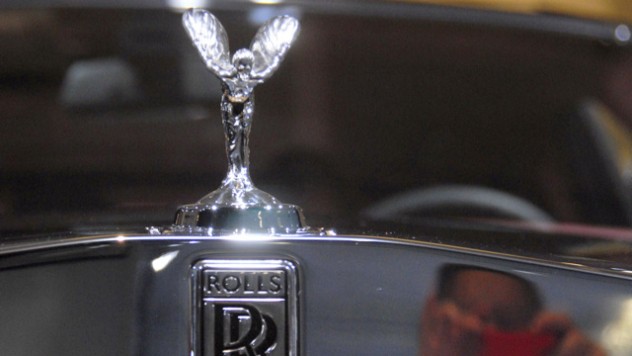 One-half of the famed partnership that founded the Rolls-Royce Motor Company, Rolls was a skilled racing car driver and keen aeronaut and aviator, making hundreds of balloon ascents and piloting an airship. After meeting the Wright brothers in New York and witnessing a flight demonstration in 1908, he was hooked on airplanes. Rolls taught himself to fly, accomplished the first double crossing of the English Channel, and gave demonstrations and exhibitions to enthralled crowds all over England. During an aerial show in Bournemouth, England, while competing for a prize in his modified Wright Flyer biplane, part of the tail snapped off. The biplane broke apart in midair and plunged to the ground. Rolls sustained a skull fracture and died. 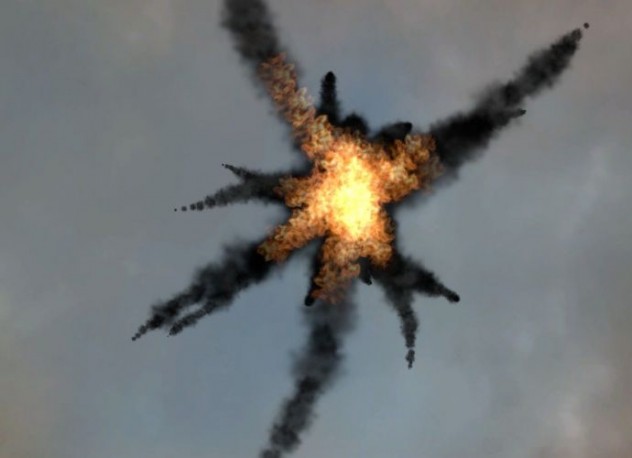 Imperial Airways’s “City of Liverpool” luxury airplane was scheduled to fly from London to Brussels with 12 passengers and three crew. During the flight, the plane caught fire, broke apart, and crashed outside Diksmuide, Belgium, killing everyone aboard.

Investigators studied the wreckage and gathered eyewitness reports. One fact stood out: A passenger, Dr. Albert Voss, jumped from the plane prior to the fire. He didn’t survive, but further digging revealed that Voss was involved in illegal drug smuggling. A police case had been built against him, and an arrest seemed imminent. Apparently, Voss’s scheme involved boarding the plane, setting a fire, and escaping before it crashed. He had probably hoped to be declared dead and start a new life in Europe. 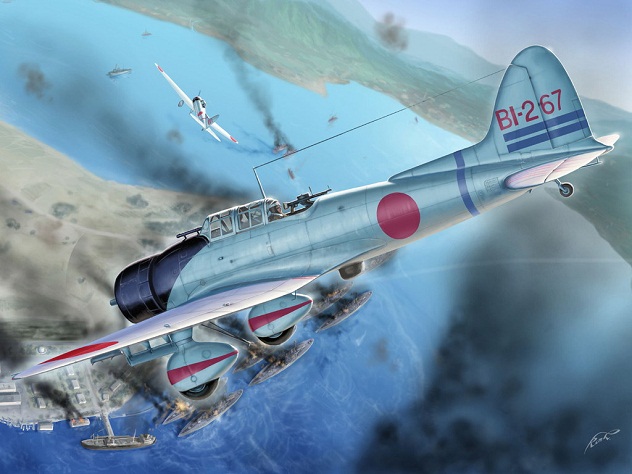 After working hard to become the first female flight instructor in Nashville, Tennessee, 22-year-old Cornelia was hired to train civilian and military students in Hawaii—in 1941. On the day of the Pearl Harbor attack, while on a training flight with a student, she took the controls to avoid a Japanese Zero and brought her plane to a safe landing in the midst of machine-gun fire. In 1942, she accepted an invitation to join the Women’s Auxiliary Ferrying Service (WAFS) flying planes from factories to military bases. While with a group piloting BT-13s to Dallas in March 1943, a novice male pilot clipped her plane with his plane’s landing gear, causing her to crash. She didn’t parachute out and was killed instantly on impact. You can learn more about Cornelia in this Nashville Public Television documentary. 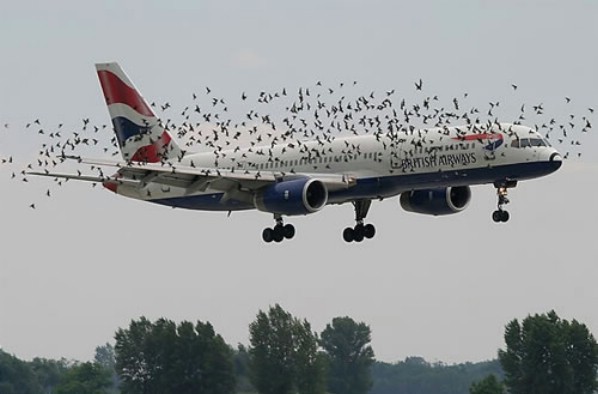 The first of the pioneering aviators to fly the Wright EX across the US from New York to California in 1911, Rodgers became known as the “Vin Fiz Flyer” because his historic trip was sponsored by the Armour Company of Chicago, makers of a soft drink called Vin Fiz.

Several months later, during a public exhibition at Long Beach, Rodgers’s biplane was struck by a seagull. He lost control of the craft and struggled to pull up the plane’s nose. Spectators watched the biplane crash into the beach close to the spot where he’d completed his record-breaking journey. The impact broke his jaw, back, and neck. Rodgers died on the way to the hospital.