According to Benjamin Franklin, only two things are certain in life: death and taxes. This is very true. In fact, Franklin probably underestimated how certain taxes are.

Obviously, governments will tax anything to raise money. By anything, we mean they will tax your dog, hat, beard, and windows if they have the chance. All these things and many more have been taxed throughout history. 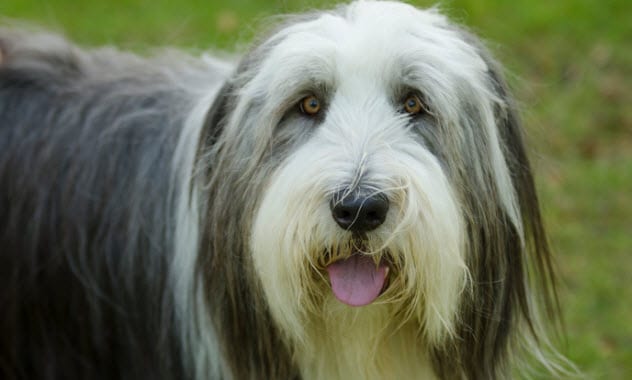 Man’s best friend was not saved from man’s weirdest taxes. Between 1797 and 1798, Scotland introduced a fixed tax of five shillings on all nonworking dogs. The tax caused a controversy soon after it was introduced. People against the tax complained that dogs were being considered objects and not living creatures. Supporters argued that dogs ate food and used other amenities that would have been used by humans, so they should be considered luxuries.

The tax was proposed in 1796 by John Dent, the member of parliament representing Lancaster. Dent was heavily criticized and mocked by other members of parliament and the press for even thinking of taxing dogs. They even nicknamed him “Dog Dent.”[1]

The tax was not meant to rid Scotland of dogs, though people may have killed the dogs they could not afford to pay tax on. There were lots of nonworking dogs running around Scotland at the time. They spent their time chasing people around and were generally considered a nuisance. The money raised from the tax was intended to be used for the poor. 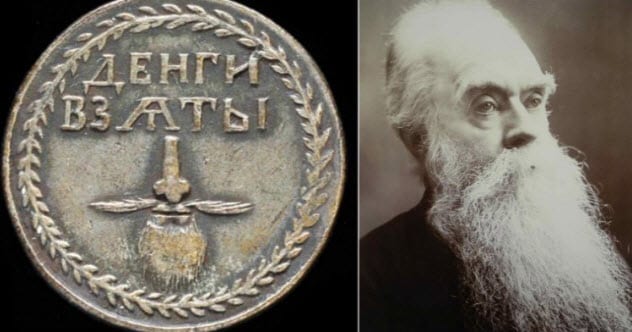 The first beard tax was introduced by King Henry VIII of England in 1535. King Henry VIII had nothing against beards, and he didn’t really need the money. In fact, he kept a beard himself. He was only interested in turning beards into status symbols. The amount to be paid was dependent on the status of the bearded person. The higher the status, the larger the tax.

King Henry VIII later abandoned his beard tax, but Queen Elizabeth I reintroduced it when she became queen. She imposed a tax on any beard that was left to grow past two weeks. In 1698, Peter I of Russia introduced a tax on beards and mustaches in an attempt to stop men from keeping beards, just like other Europeans.

Everyone who paid the tax was issued a special silver or copper coin called a beard token. They were required to have the token with them at all times. Men who did not have the token or refused to pay the tax would have their beards shaven in public. The tax was repealed in 1772.[2] 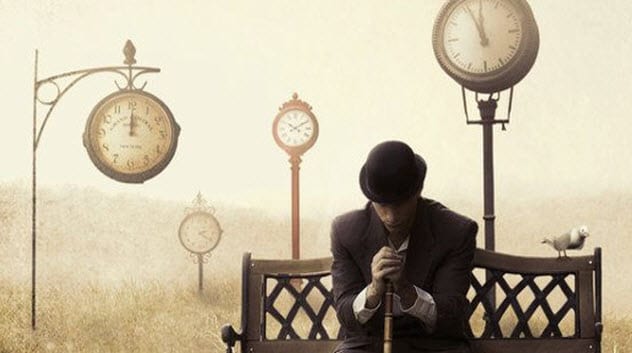 The tax was very unpopular. The fact that it was paid every three months did not help matters. Most people just hid their clocks and watches instead of declaring them as required by the government. People with gold watches also changed their cases to avoid paying the high taxes on gold watches.

Nevertheless, the act was a total failure. The government only managed to receive £2,600 before repealing it in March 1798, less than a year after it was passed.[3] 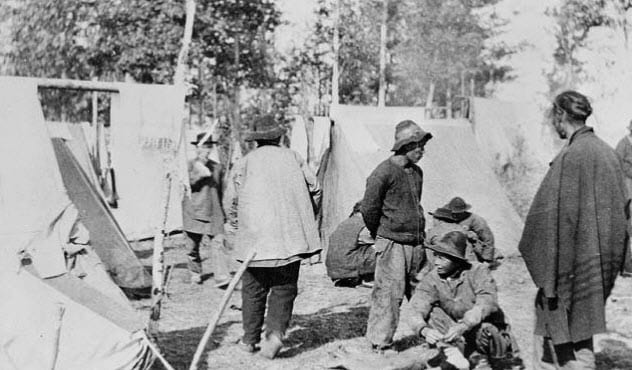 Canada used to have a special tax for Chinese immigrants. The tax was included as part of the Chinese Immigration Act of 1885 that initially imposed a tax of $50 on every Chinese citizen coming into Canada.

The act was part of the anti-Chinese sentiment that was building up in Canada at the time. Chinese citizens were entering Canada and taking jobs that could have been performed by Canadian citizens. The Chinese were also willing to take lower pay, which made some employers hire them en masse.

The tax did not deter the Chinese, and they continued to enter Canada. So, the tax was increased to $100 in 1900 and $500 in 1903. The Chinese still kept coming. The tax was relaxed during World War I when Canada became short of manpower. However, the anti-Chinese sentiments that flamed the act quickly returned after the war.

Many Canadians were angry because the Chinese were now becoming landlords. Nevertheless, they still came in despite the high taxes. Canada got fed up and introduced the Chinese Exclusion Act in 1923, banning all Chinese from coming into Canada. The law was partially repealed in 1947 and finally abolished in 1967.[4] 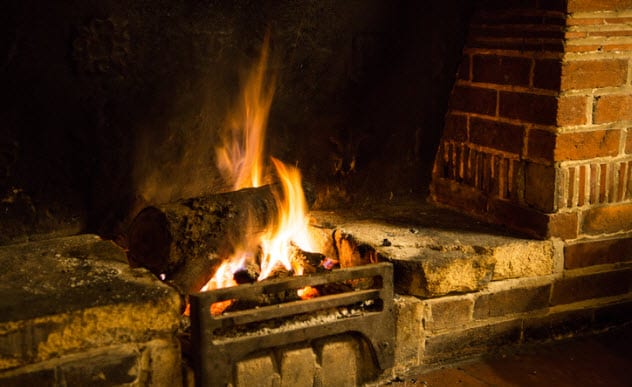 Between 1662 and 1689, a special tax was imposed on all fireplaces in England and Wales. Each fireplace was taxed at one shilling for six months. The tax was introduced to cover the £1,200,000 annual expenses of the royal family led by King Charles II. Other accounts say that the tax was enacted to fund the budget.

Nevertheless, the tax was very controversial and hated. First, while every household was expected to report the number of fireplaces they had, local tax collectors would always enter the homes to confirm it. Homeowners did not like this as they considered it a breach of their privacy.

Second, not all poor people were exempted from the tax even though they were supposed to be. Hospitals and almshouses (where the poor lived) were taxed. And it was the poor tenants and not the landlords who paid the tax. The tax itself was a failure and did not raise the expected funds.[5] 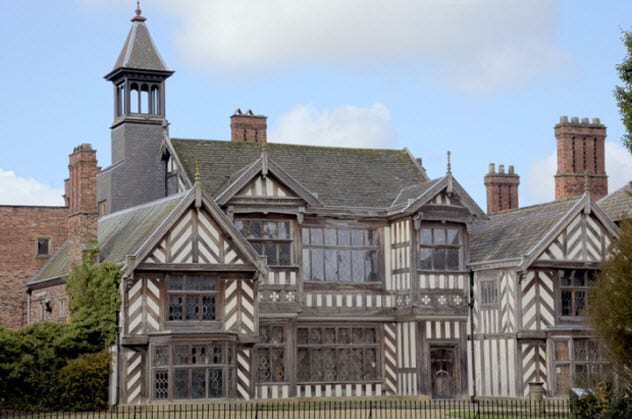 The window tax was one of the weirdest and most hated taxes in England. Introduced in 1696, it was initially payable only by landlords of houses with 10 or more windows. While the exemption was intended to protect the poor, it only helped the poor who lived in personal small houses in the villages.

As more landlords bricked up their windows, the law was amended to reduce the minimum number exempted from the tax from 10 to 7. This forced landlords to brick up more windows in the already poorly ventilated homes.[6]

The tax was very unpopular, and people soon started speaking up against it. Doctors blamed the poorly ventilated homes for the increasing cases of diseases like cholera and smallpox. The tax was finally repealed in 1851, after decades of protests and public backlash. 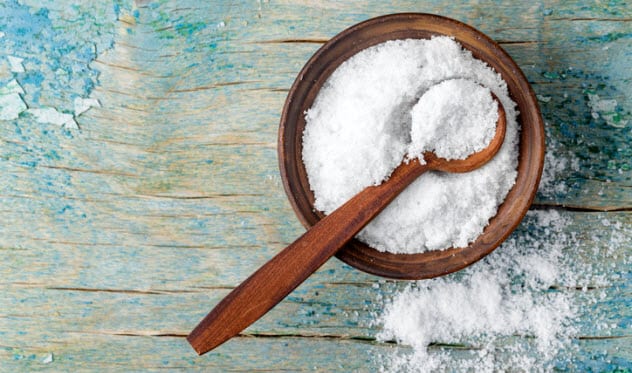 For centuries, salt was taxed in France until the infamous French Revolution. The salt tax, called the gabelle, was even one of the causes of the revolution. The tax was introduced in 1295 and originally included wine and wheat.

France was split into 30 regions where special salt tax collectors determined the tax rates. They also operated warehouses where salt was stored and sold. Every citizen over age eight was required to buy salt from the warehouses at inflated rates even if they did not need it. There was strict punishment for buying salt elsewhere or for smuggling salt into French towns.

The price of salt differed from town to town, becoming more expensive the farther it was from the sea. The amount spent on salt in a year could be up to a month’s salary. This caused discontent among the peasants who could not afford to buy salt for their food.[7]

The salt tax was abolished during the French Revolution, and 32 salt tax collectors were executed by the peasants. However, Napoleon reintroduced the tax to fund the war against Italy. The tax was finally repealed in 1949. 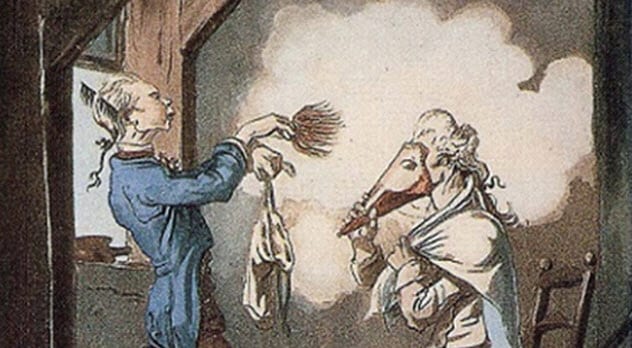 In 1795, the government of England was being creative on how to raise money to finance the war against France, so it introduced a tax on hair powder. The government demanded that everyone who used hair powder pay a special tax of £1.05 a year. While the amount looks negligible, it is £127 in 2017 money.

Some people were exempted from paying the tax. Obviously, the royal family did not pay. Neither did most lower- and mid-ranking soldiers and engineers as well as clergymen who made less than £100 a year. A master was also allowed to make a single payment to cover several servants and two payments to cover all his unmarried daughters.[8]

At first, most people complied. In fact, 46,664 people paid it in 1812. However, people soon got fed up with paying a tax on their hair powder and just dumped their wigs for their natural hair. Only 997 people paid the tax in 1855. Soon, the government was barely collecting £1,000 a year. The tax was abolished in 1869. 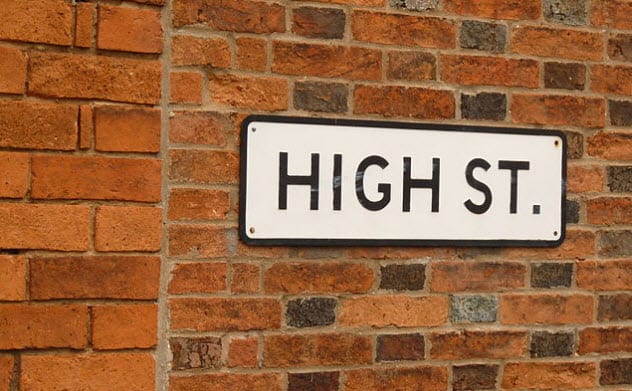 Britain was in need of funds after losing the Revolutionary War. In British fashion, they turned to taxation. This time, it was bricks. The brick tax, which also covered tiles, was introduced in 1784. It was fixed at 2s. 6d. (two shillings and sixpence) for 1,000 bricks but increased to four shillings 10 years later and to five shillings by 1797.

Brickmakers got creative and started making bigger bricks. The treasury found out and, in 1803, decreed that bricks should be no larger than 25.4 centimeters (10 in) by 12.7 centimeters (5 in). Anything bigger would be taxed at twice the normal rate. The tax was further increased to 5s. 10d. for every 1,000 bricks in 1805. The tax remained at this rate until the tax was repealed in 1850.[9] 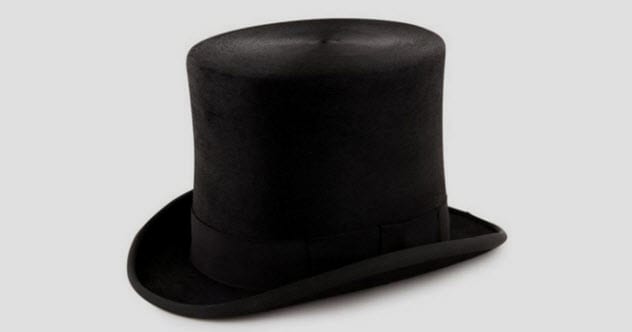 Britain introduced a tax on hats in 1784. Every hatmaker within London paid two pounds a year, while hatmakers outside London paid five pounds. These hatmakers were required to have the statement “Dealer in Hats by Retail” above their doors so that the taxman would easily recognize their shops.[10]

Hatmakers who paid the tax were issued some stamps that they were to affix to their hats. Anyone who bought or sold a hat without these stamps could be arrested. Some hatmakers tried gaming the system by forging their own stamps. A man named John Collins who was caught red-handed forging hat stamps received the death sentence.

Read about more crazy taxes on Top 10 Ridiculous Taxes Some Countries Impose On Their Citizens and Top 10 Truly Bizarre Taxes.