Thousands of people go missing every day, but when the person involved is worth millions of dollars it complicates the situation significantly. This happens more than you may realize, and often the mystery is never solved. 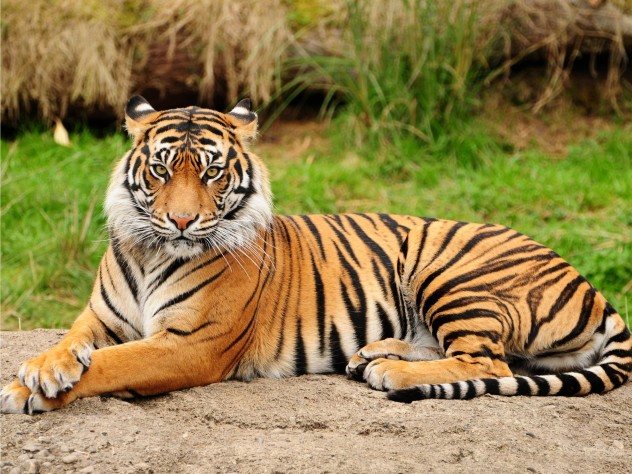 Don Lewis was a self-made millionaire and a somewhat eccentric sort who would wear yard-sale clothing while carrying huge amounts of cash. Lewis had made his money in real estate and trucking, as well as a number of other ventures. He and his wife Carole had transformed 140 acres of land in Tampa, Florida into “Wildlife on Easy Street,” a sanctuary for 200 big cats.

In August 1997, Carole reported 60-year-old Don missing, and the following day his van was found at an airport with the keys still inside. It came to light that Lewis had filed for a domestic violence injunction against his wife two months before his disappearance, alleging that she had threatened to shoot him. Lewis’s three daughters from his first marriage believe that Carole is responsible, even suggesting that police test the meat grinder at the sanctuary for human DNA. His wife called the rumors ridiculous, saying “My tigers eat meat, they don’t eat people.” She believes Lewis absconded to Costa Rica, where he owned property. 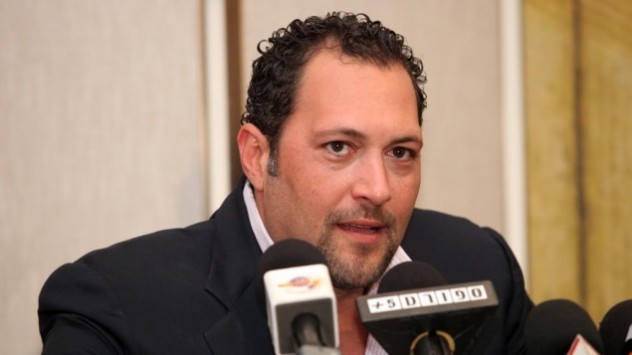 In June 2012, the fishing boat of 35-year-old oil and gas magnate Guma Aguiar landed on the shores of Fort Lauderdale, Florida with the engines running and the navigation lights on. Aguiar’s wallet and cell phone were discovered on board, and a T-shirt and pair a flip-flops were found on deck. Searches for his body turned up nothing, and no sightings have been reported.

There is a lot of speculation surrounding the Braziilian-born multi-millionaire’s disappearance. Aguiar had spent time in a mental hospital due to bipolar disorder, had been facing legal problems, and had been on the brink of a divorce. His wife Jamie had been looking into circumventing the pre-nuptial agreement, as they had married before Aguiar had made his money, and this prompted speculation that he had willingly disappeared trying to protect his $100 million fortune. This theory was fueled by the fact that Aguiar’s sister and his closest business partner have both relocated to the Netherlands, prompting speculation that Aguiar has also fled there. 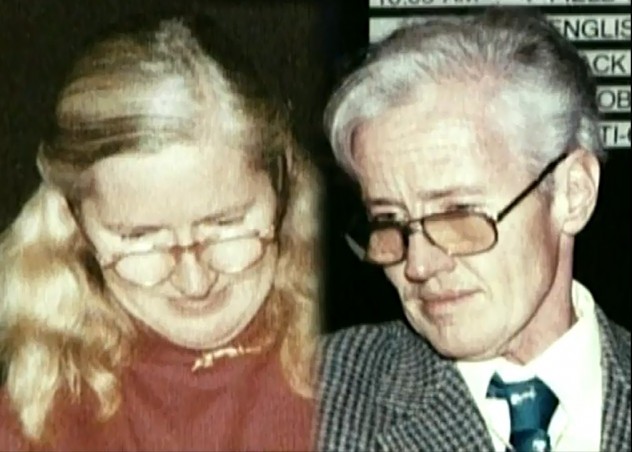 Camilla Lyman was born into a wealthy family and bred champion cocker spaniels on a $2.1 million estate in Massachusetts. Early in his life, Lyman legally changed his name to Cam and transitioned into living as a man.

When Cam Lyman disappeared  in 1987 at age 54, along with some cash, clothing, and a case full of jewels, there was talk that he had gone off to Europe for the sex reassignment surgery he’d always talked about. George O’Neil, the caretaker of Lyman’s estate, did not report him missing and continued to look after the dogs and household. Additionally, O’Neil had power of attorney over Lyman’s affairs and was a beneficiary in his will. Cam Lyman’s body was recovered from the septic tank of his home 10 years after his disappearance. He had been shot, his body weighed down with a cinder block. George O’Neil vehemently denied any involvement and was never charged with murder, but was later convicted of embezzling from the Lyman estate. Even after being featured on Unsolved Mysteries, the murder remains exactly that. 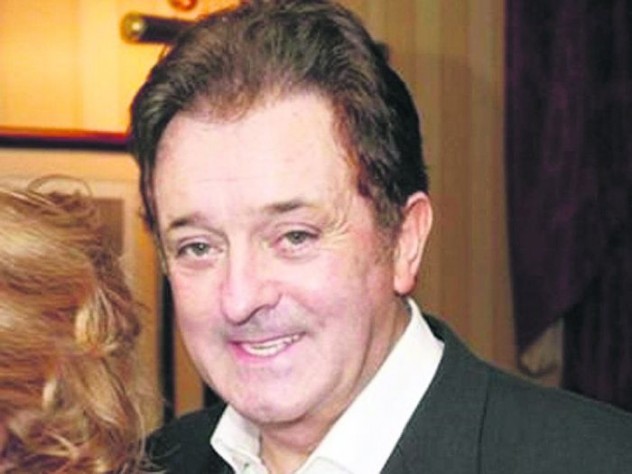 After being missing for eight months, an Irish property tycoon was found wandering along a country road looking emaciated and confused. Kevin McGeever, 68, told police that he had been abducted at gunpoint and held in a shipping container.

However, his story started to unravel when he was questioned by police. It eventually came out that he had been living in a remote area of the country and had concocted the kidnapping story to escape financial pressures. McGeever’s business had collapsed, and he was suspected of running property frauds in Dubai and Germany. He apparently believed that his former clients would be hesitant to demand money from him, as it might have implicated them in his kidnapping. McGeever was arrested for wasting police time and making false allegations. 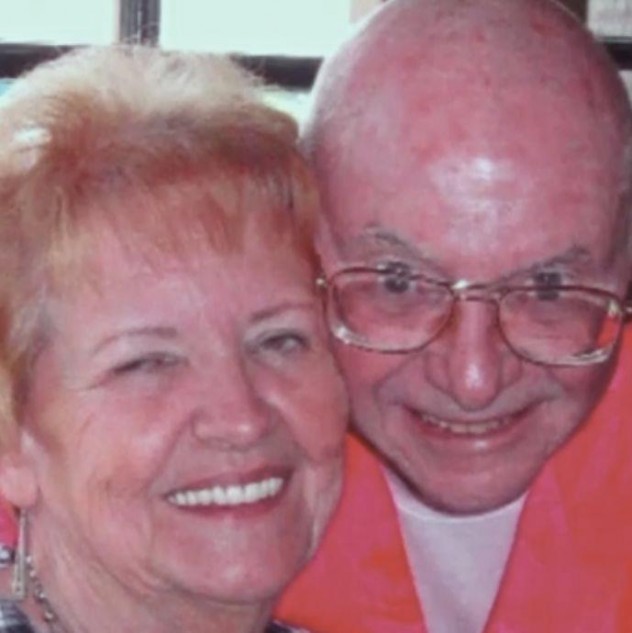 Bob Harrod was 81 years old and newly married when he disappeared from his home in California in July, 2009. He was preparing for the arrival of his new wife, assisted by his son-in-law Jeff Michaels. When Michaels returned from a trip into town to pick up supplies, he found Harrod’s housekeeper waiting outside the locked home. His father-in-law was nowhere to be found. Harrod’s wallet and keys were gone, but his car was still parked in the driveway.

Though elderly and suffering from poor eyesight, Harrod did not have dementia or other medical conditions that would explain erratic behavior. There have been no attempts to access his bank account or credit cards. Though Herrod was a multi-millionaire, nothing had been signed over to his new wife and she had not yet been written into his will. There had recently been a heated discussion with his daughters regarding money, as well as concerns about him lending large amounts of money to a friend who was thought to be taking advantage of the elderly man. However, Harrod’s friend, daughters, and son-in-law have all been cleared of suspicion.

In January 2010, millionaire businessman Herman Rockefeller of Melbourne, Australia disappeared shortly after returning from a business trip. The 51-year-old’s car was found abandoned several days later. His bank accounts and cell phone showed no activity. A report of a sighting of the millionaire at a convenience store near where his car was found led nowhere. 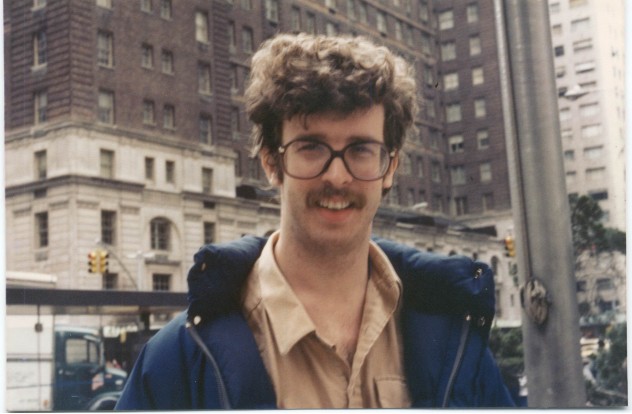 Leonid Rozhetskin was a Russian-born American lawyer who had struck it rich as a venture capitalist and was worth several hundred million dollars. In 2008, 41-year-old Rozhetskin disappeared from his luxurious villa in the resort town of Jurmala in Latvia, leaving behind pools of blood.

Theories abound about his disappearance and range from kidnapping, to murder, to the millionaire faking his own death. Though married to a model, there were rumors about Rozhetskin and other men, fueled by the fact that he was last seen with two male acquaintances who had then gotten out of a taxi at a gay nightclub. His mother called the gay angle a “smear campaign” and said she was convinced her son was killed by Russian agents because he had threatened to expose government corruption. Though remains found in a forest in Jurmala in 2012 were positively identified through DNA testing as Leonid Rozhetskin, the cause his death remains a mystery. 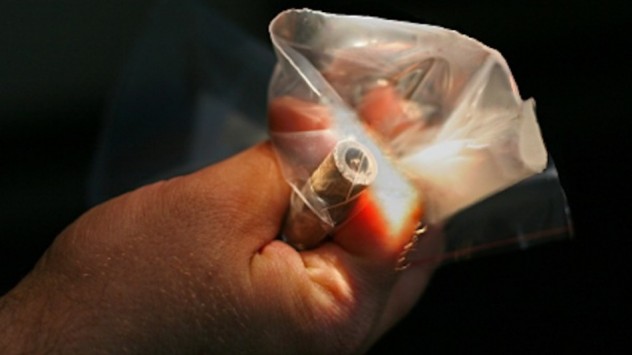 Moe Jiwani, a 40-year-old millionaire hotelier, left a business meeting in Toronto in 2006 and was never seen or heard from again. His Mercedes was discovered in a rough part of town, next to a strip club called Filmore’s. There are reports of Jiwani patronizing the club the night of his disappearance, but they were never confirmed. Jiwani had previously disappeared for four days and was reportedly hooked on crack cocaine.

Almost three months after Moe Jiwani disappeared, his wife was fleeced for $80,000 while attempting to pay a ransom for her husband, which turned out to be a hoax perpetrated by acquaintances of his. The money was never recovered, and Jiwani’s whereabouts remain a mystery. 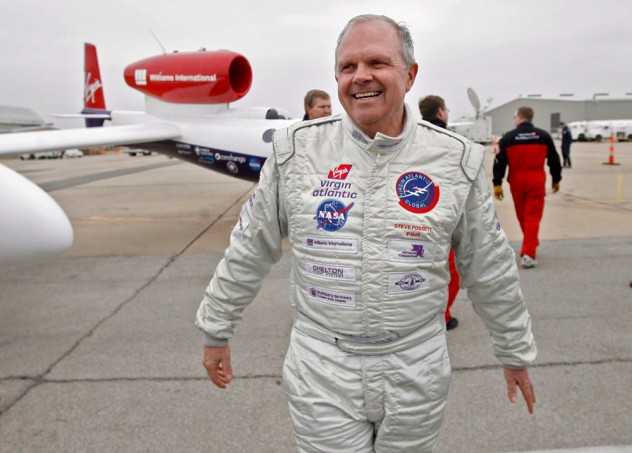 Steve Fossett was a businessman who had made his fortune in the stock market. He was also an avid adventurer and sportsman who set no fewer than 116 world records in flying, sailing, and ballooning. He was the first person to fly solo around the world in a hot-air balloon, and made the first solo nonstop journey around the world in an airplane. At 63 years old, Fossett disappeared in September 2007 over the Sierra Nevada Mountains in California during a solo flight, prompting what was called the largest and most complex search for a single individual in US history. Neither Fossett nor his plane were found, and Fossett was declared legally dead in February 2008.

In October of the same year, 13 months after his disappearance, the wreckage of Fossett’s plane was discovered by a hiker. DNA tests proved the bones found on site belonged to Steve Fossett. He had collided head-on with a mountainside and died instantly. Sixty of his world records were still standing when he disappeared.

The 1919 disappearance of mogul Ambrose Small remains one of Toronto’s most enduring mysteries. Small had started as an usher, and over the next 40 years, he had built a theater empire and amassed a fortune. On December 1, 1919, Small sold his businesses for $1.7 million and deposited it into his bank account. The next evening, he left his office and disappeared, leaving behind not only his wife, but the huge sum of money he had received the day before.

Small was a known gambler, womanizer, and ruthless businessman. The case caused a sensation, especially once Small’s wife Theresa offered a $50,000 reward. However, no ransom request was ever made, and no body was ever discovered. In the years following his disappearance, there were reports of sightings of Ambrose Small in London, France, Mexico, and South America, but none were ever confirmed. He was declared legally dead in 1923, and in 1960, the case was officially closed. Decades after he vanished, the ghost of Ambrose Small was reported to be haunting his favorite theater, “The Grand” in London, Ontario. His portrait hangs in the lobby there, commemorating his contribution to the theater’s legacy.

After spending eight years traveling the world working on cruise ships, Caroline is currently living the dream of exploring Europe on her own. Experiencing so many interesting people and places has inspired her to get writing about anything and everything.

Top 10 People Who Vanished in Airplanes