Many great authors are known to have written works which are now lost to today’s readers. Some were deliberately destroyed, in certain cases by the writers themselves. In other cases, works disappeared after the writers’ deaths and numerous searches failed to locate the manuscripts in question.

In both situations, however, the absence of the works means that their contents remain mysterious to this day. Here is a chronological look at the mysteries surrounding 10 such missing manuscripts by great writers.

10 The Isle Of Dogs
Ben Jonson And Thomas Nashe 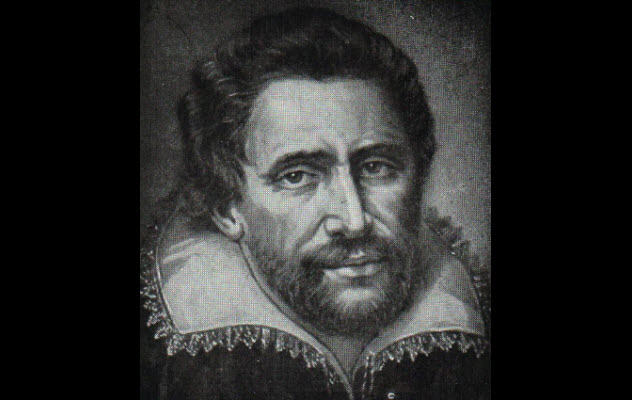 Some works are lost because they fall victim to the censorship of their times, causing the exact content of these censored works to remain a mystery. This was the fate of the 1597 play The Isle of Dogs, a collaboration between the dramatists Ben Jonson and Thomas Nashe.

It was considered so offensive by the Privy Council at the time that Jonson was arrested and Nashe was forced to leave London to avoid prosecution. The play itself was ordered to be destroyed, which is why it does not survive today.

Details of the content of The Isle of Dogs are therefore uncertain, but the fact that the authorities of the time went to such lengths to prosecute the authors and remove all traces of the play suggest something that would have been considered shocking to the society of the day. 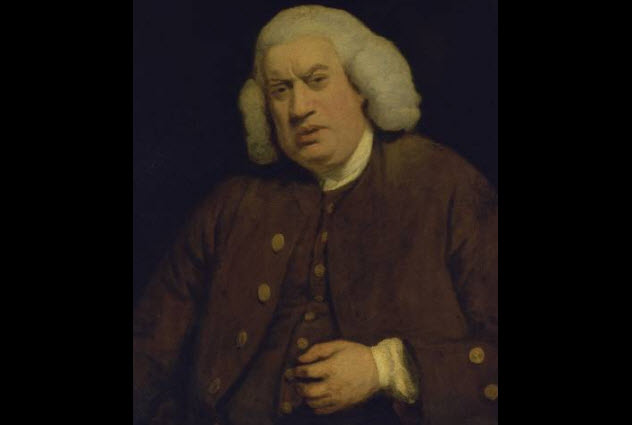 It might seem surprising that the noted biographer Samuel Johnson did not produce an account of himself for posterity. The truth is that Johnson did write extensively about his own life, but shortly before his death, he chose to destroy the manuscripts in question.

As a biographer, Johnson argued in favor of honest representation, stating that “if we owe regard to the memory of the dead, there is yet more respect to be paid to knowledge, to virtue, and to truth.” So it is mysterious that he subsequently chose to burn his accounts of his own life, ensuring that these would not be read after his own demise. It remains a source of speculation as to what Johnson’s reasons might have been for not wishing the truth about his own life to be shared with the world. 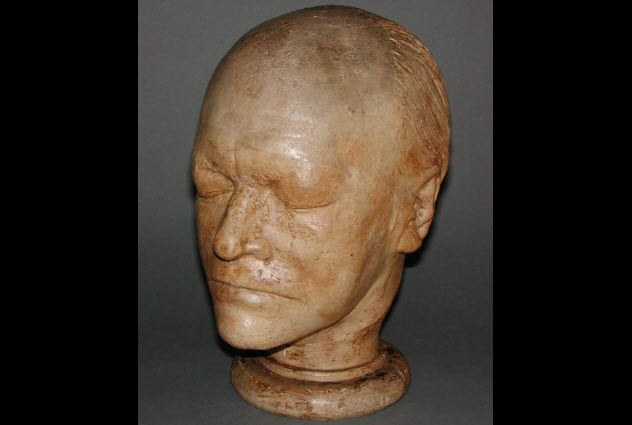 Sometimes, the most devoted followers of a writer do not necessarily make the best guardians of their work. This is illustrated in the actions of Frederick Tatham—a contemporary of writer William Blake—who would eventually take charge of Blake’s manuscripts with unfortunate consequences.

Initially a great admirer of Blake’s work, Tatham joined a group known as the Ancients, which was devoted to the appreciation of Blake’s writings and art. Tatham also befriended both Blake and his wife, Catherine, and she named Tatham as Blake’s literary executor following his death.

However, following Catherine’s own death, Tatham deliberately destroyed some of Blake’s works, apparently believing that Blake had been inspired by the Devil when he wrote them. Tatham’s actions thus deprived subsequent generations of readers the opportunity to read these manuscripts for themselves. 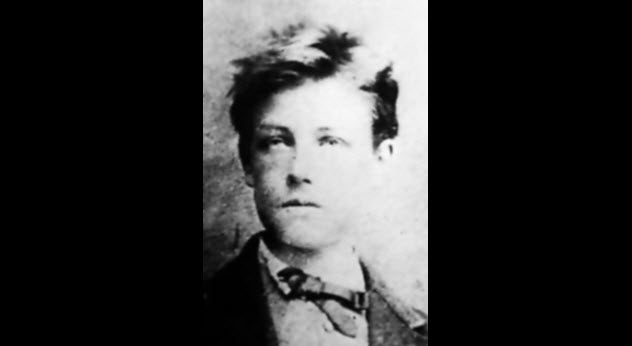 The poet Arthur Rimbaud produced a relatively small body of work, which has made the hunt for potential lost writings all the more intense. Some of the greatest interest in this field has centered on a work entitled “La Chasse spirituelle” (“The Spiritual Hunt”) due to the fact that his friend and fellow poet Paul Verlaine described it as Rimbaud’s greatest work.

The ultimate fate of this work is what remains most mysterious. Was it destroyed by Verlaine’s wife, Mathilde, as some have alleged? Or is it possible that it survived, given that other manuscripts Mathilde was alleged to have burned later resurfaced? But in the absence of the manuscript, it will also remain a mystery whether or not the poem itself would have ultimately lived up to Verlaine’s high praise. 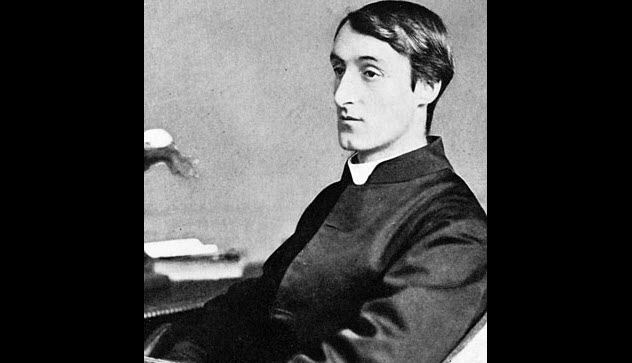 Sometimes a writer may destroy his own work for reasons other than creative dissatisfaction with the quality of the work. This was the case with the poet Gerard Manley Hopkins, who had a change of heart about his early work following his post-university movement toward religion.

After his decision to join the Jesuits, he burned all of his early works because he felt that poetry would be a distraction from what he felt was his religious calling. However, he later decided that his writing and his religion did not have to be mutually exclusive.

Hopkins eventually returned to writing poetry, and his subsequent work became widely known after a 1918 compilation of his poetry was organized by Robert Bridges. The early poems, however, will remain a mystery as a result of his decision to consign them to the flames. 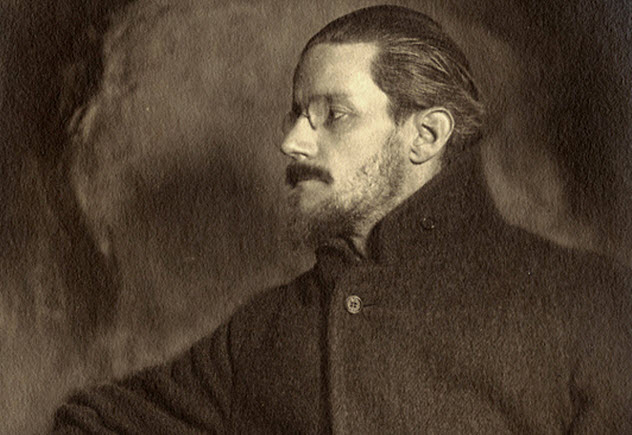 Many of James Joyce’s earliest writings are missing or incomplete. But the loss of his 1900 play A Brilliant Career is particularly interesting given Joyce’s heartfelt statements on the work at the time that it was written. He described it on the title page as his “first true work” and dedicated it to his own soul.

Today, this title page and dedication is the only page of the work to have survived as Joyce himself destroyed the play two years later. A potential source of controversy was the fact that many of the characters were allegedly modeled on people whom Joyce had known during his time as a student.

As Joyce disposed of the play, it will remain a mystery whether or not his university contemporaries would have recognized themselves among the cast of characters and what the social consequences of this might have been for Joyce himself. 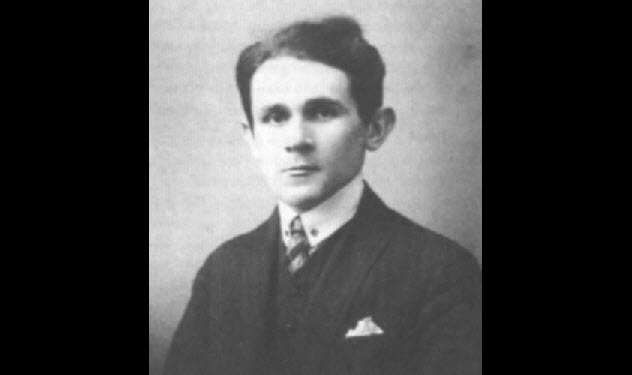 The Jewish writer Bruno Schulz, who was murdered by the Nazis in 1942, had been working on a novel entitled The Messiah during the last few years of his life. Prior to his death, Schulz had entrusted some of his manuscripts to the care of certain friends, but as the identities of these individuals remain unknown, they have yet to be traced.

His biographer, Jerzy Ficowski, spent subsequent decades attempting to track down The Messiah, but the missing novel has remained elusive. Over the years, Ficowski was twice contacted by individuals claiming to know of its whereabouts, but in both cases, the source subsequently died before they could give the alleged manuscript to him. Nevertheless, the knowledge that Schulz did ensure that copies of his works were given to others has stirred hope that The Messiah may resurface someday. 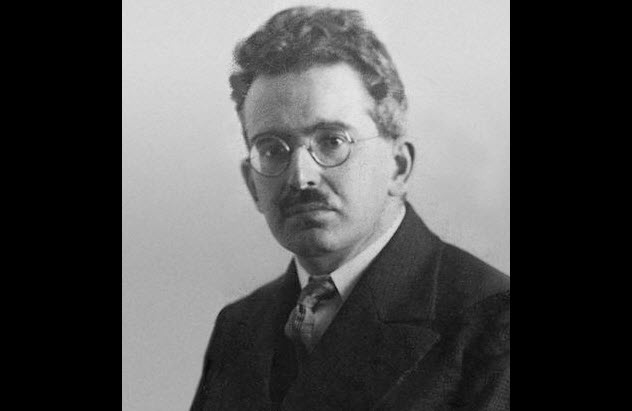 In 1940, Walter Benjamin left Paris following the Nazi invasion of the city and traveled to the border between France and Spain. During this journey, one of his traveling companions noted that he carried a briefcase which he said contained an important manuscript.

Following his suicide at the border, this manuscript was never found and both the contents of the manuscript and its fate remain a mystery. Some have speculated that this was a completed version of Passagenwerk (“The Arcades Project”), Benjamin?s extensive research project on 19th-century Paris.

However, this seems unlikely as Benjamin had already left the notes for the project with his friend Georges Bataille, who hid them within the Bibliotheque nationale in Paris for the duration of the war. The mystery of the status of the manuscript and the debate over its potential contents continues to this day.

In the final months of her life, Sylvia Plath was known to have kept a journal, but the question of what exactly lay within the pages of that manuscript is a mystery that is unlikely to be resolved. Following her suicide in 1963, her husband, Ted Hughes, from whom she had been estranged at the time of her death, took charge of her remaining writings.

He selected the poems that comprised the posthumous collection Ariel but denied responsibility for the disappearance of a novel on which Plath had been working prior to her death. However, Hughes did confirm that he had destroyed the final journal that he had found within her collection of papers, stating that he did not want her two children to read the contents—“particularly her last days.” 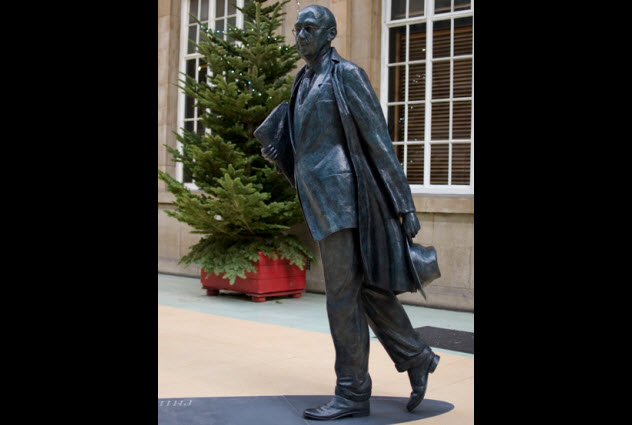 The poet Philip Larkin kept diaries throughout his life but stated that he wanted them destroyed once he was dead. Ultimately, this was carried out after his death by Betty Mackereth, his secretary of many years. In the weeks following his demise, she shredded his numerous journals at the library of Hull University where he had worked.

As she destroyed the pages, Mackereth caught glimpses of Larkin’s words, which she described as “very unhappy. Desperate, really.” Further details of what those diaries might have contained became a subject of greater speculation following the 1993 publication of Andrew Motion’s biography of the poet and its controversial revelations about Larkin’s life and views.

But the destruction of the diaries means that the specific nature of their contents—and why Larkin was so anxious that they be destroyed—will never be known for sure.