Abortion is a very hot-button issue that can send good friends into heated arguments. But no matter what your stance is on abortion, the one irrefutable fact is that it is an intense medical procedure. And abortion, like any medical procedure, has the potential to go wrong. The only difference with abortion is that a “failed” one typically leads to the premature birth of a child. We won’t waste your time with gross pictures or politics, just the stories of 10 people who say they’ve survived an abortion and decided to prove from the start how hard it would be to take them out completely. 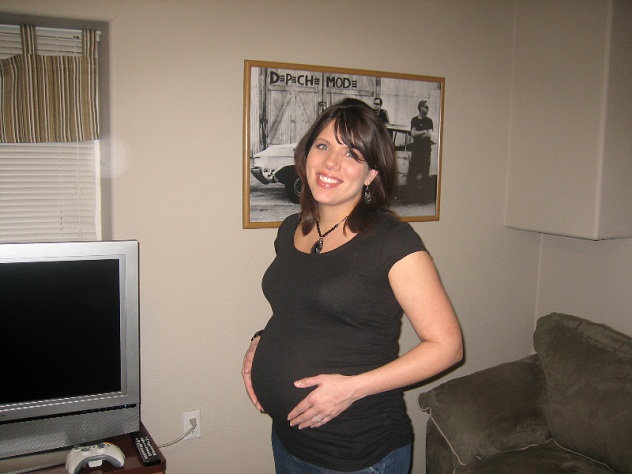 Melissa Ohden was born under less than ideal circumstances in 1977. Her birth mother decided to abort her through a saline abortion while about seven months pregnant. A saline abortion is different from most abortions in that it takes longer to complete. A fetus is surrounded with a solution that is meant to burn it to death and can take hours upon hours to completely work. According to Melissa, when this process did not work as planned, her infant body was thrown away. Melissa claims that a nurse found her crying in a garbage can and saved her life.

Melissa appeared in a pro-life ad prior to the 2012 United States Presidential Election denouncing Barack Obama’s stance on abortion, in which she shared part of her story. She survived the abortion relatively unscathed and today holds a master’s degree in social work. In 2008, she gave birth to her own child in the very hospital that her mother tried to abort her in. 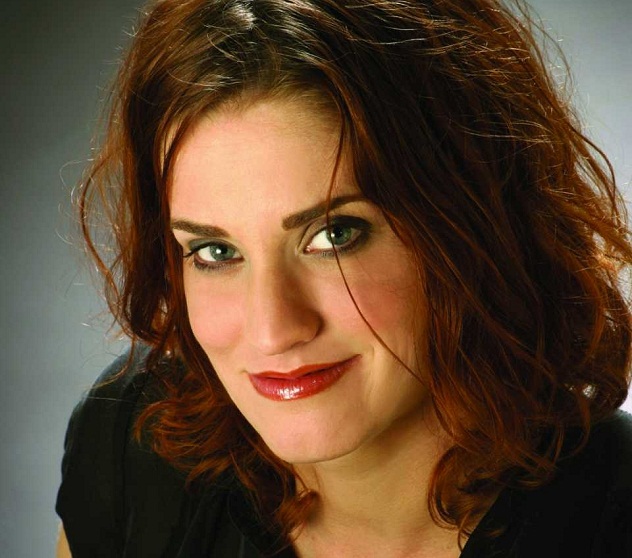 Gianna Jessen’s story is very much like Melissa Ohden’s, right down to the birth year, though the effect of abortion was much worse in Gianna’s case. Gianna’s mother was a 17-year-old girl who was not ready to have a child and decided to have a saline abortion in the third trimester. Gianna spent over 18 hours in the solution, but eventually forced a birth. Delivered at just over two pounds, she was put up for adoption. At a very early age, she was diagnosed with cerebral palsy as a result of the saline burning and her foster parents were told that basic tasks such as walking and talking would be incredibly difficult for her.

However, Gianna hasn’t let this stop her. Though her muscles throughout much of her life were very weak, she worked hard to exercise them and eventually ran the London Marathon. She maintains an active lifestyle and now spends much of her time as a speaker, motivating young people to make good choices. 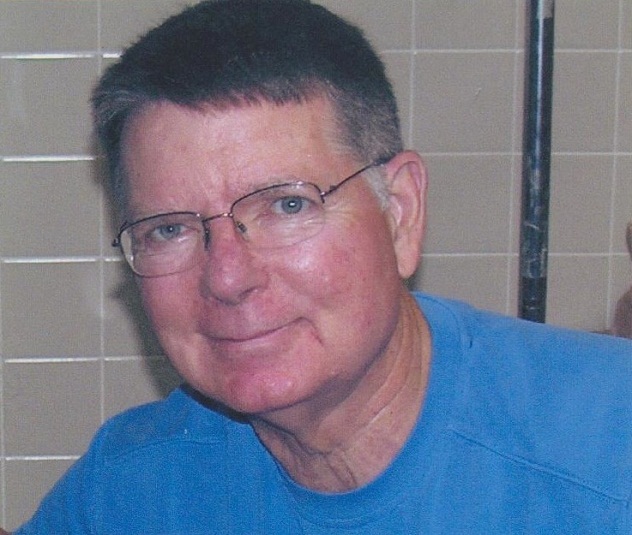 Sarah Elizabeth Brown was carried very nearly to term—in fact, she was at 36 weeks when her mother decided not to keep her. Nevertheless, she traveled out to Dr. George Tiller, a late-term abortionist who lived in Kansas. Dr. Tiller was then known for having one of the most pristine records in providing abortions, having never killed a mother during one.

Sarah was to be aborted through the use of potassium chloride, but didn’t take to the poison injection the way she should have. Instead of the needle piercing Sarah’s heart, it punctured her brain. Sarah ended up being birthed not long after and was adopted. She was blind, had a stroke at about six months old, and finally passed away from kidney failure at age five. Despite this, she was said to have been as happy and normal a child as could be expected. Dr. Tiller, the man who provided the abortion, was assassinated by a pro-life vigilante several years later. 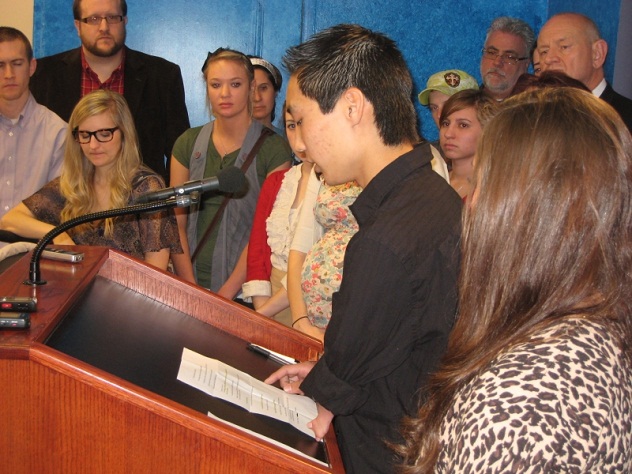 Josiah is a young man living in Oklahoma who is now very involved in a movement called Abolitionism. While in years past the abolition movement fought things like slavery, their primary focus today is to completely eradicate abortion as an option for pregnant women. Josiah has plenty of reason to oppose it, as he was born as the result of a botched abortion in Korea and now has a maimed arm. He was adopted by a family in Oklahoma and is now grown and healthy. His biggest claim to fame thus far has been as the primary speaker in an ad released to contend the Personhood Amendment that was debated in Oklahoma a couple years back. 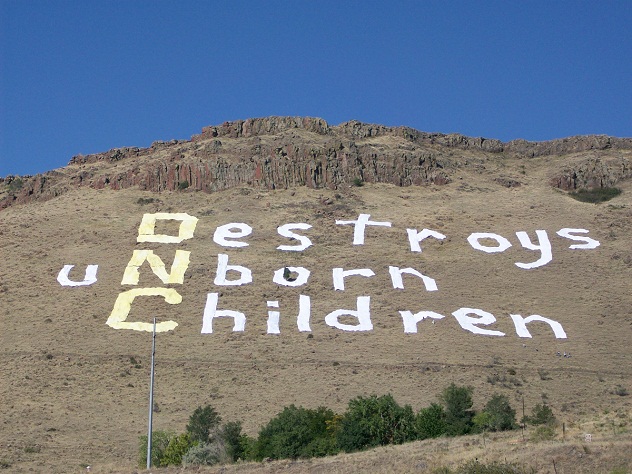 Brandi Lozier is a Louisiana native who was scheduled to be aborted through a saline procedure as her mother was a little over four months pregnant. After the procedure was through and Brandi was determined to be a dead fetus, the staff at the clinic prepared to dispose of her body. As they were about to do so, she reportedly raised an arm and was allowed to be revived.

Today, Brandi works literally around the clock as a pro-life advocate and offers her services as a speaker for rallies, church events, and other such programs where she relates her story. She’ll sometimes hold vigil outside state buildings for days or weeks at a time. One of her biggest engagements so far has been as the primary speaker at a pro-life rally being held outside the Democratic National Convention in Colorado. 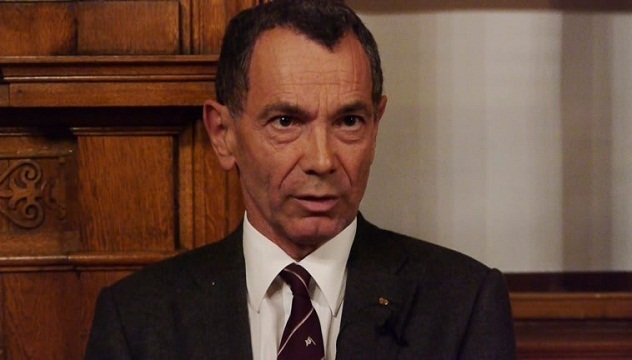 Dr. Teglasy’s story is unique in that he survived an abortion before there were really standardized procedures for it. His parents were being deported from their home country when his mother discovered that she was pregnant. She wanted an abortion, but had no way to get one. Despite her husband’s protests, she attempted the abortion herself but was unsuccessful.

Dr. Teglasy survived and was born a healthy boy, though he claims his relationship with his mother was very complicated throughout his life. And that was before his father told him the story behind his birth. Today, he holds a doctorate in literature and is an advocate for women having crisis pregnancies, operating a hotline that’s available to assist them. 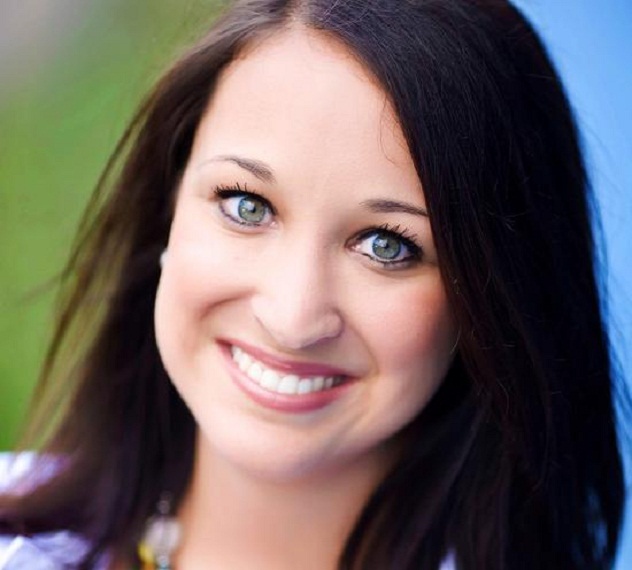 Claire’s birth mother became pregnant at the incredibly young age of 13. Because 13 is so young to be having children, from both a medical and economic standpoint, Claire’s mother went to an abortion clinic. The abortion was successful, and she left the clinic. A few weeks later, her belly was still growing and she went back to the clinic. There, the doctor told her something she could never have expected to hear—she was still pregnant. The first abortion had only eliminated the first in a set of twins.

A couple weeks later, Claire was delivered prematurely and very frail. The lower half of her body was in bad condition, and she required an exceptional amount of physical therapy as an infant to help her hips, legs, and feet grow into a normal position. Claire and her birth mother now have a good relationship with each other. Claire even considers her birth mother her “hero,” because she didn’t have a second abortion: She now believes that they’re changing lives because of it. 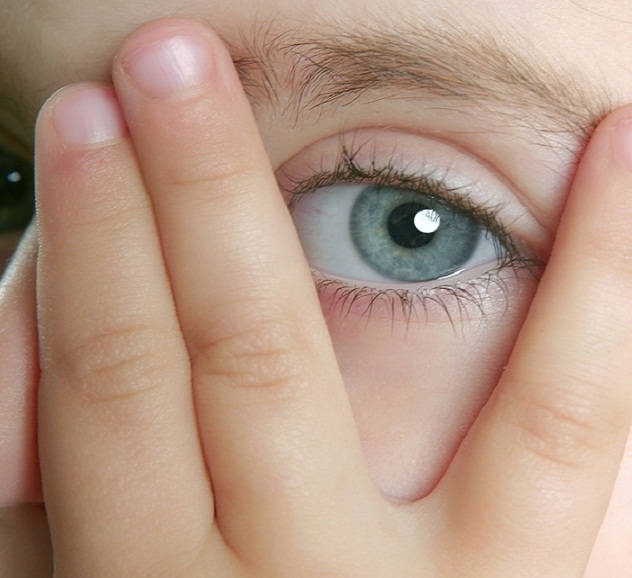 Carrie Holland-Fischer spent much of her childhood being bullied for her appearance. According to this video she made, the ridicule from her peers and teachers was constant and the things they told her were the same. She grew up believing that because of her disfiguration, she would never live a normal life and would never have children. These were hard things for her to hear, so she attempted suicide by drinking a whole bottle of wine and swallowing a bottle of pills.

When this failed, she decided that her life had a purpose to it, and she now spends her life as a speaker who tries to convince young women that they are beautiful no matter what. Not only did she survive her suicide attempt, it turned out that she survived an abortion attempt as well, which is what caused her disfiguration and health problems in the first place. Carrie is now happily married and was able to become pregnant against the odds. 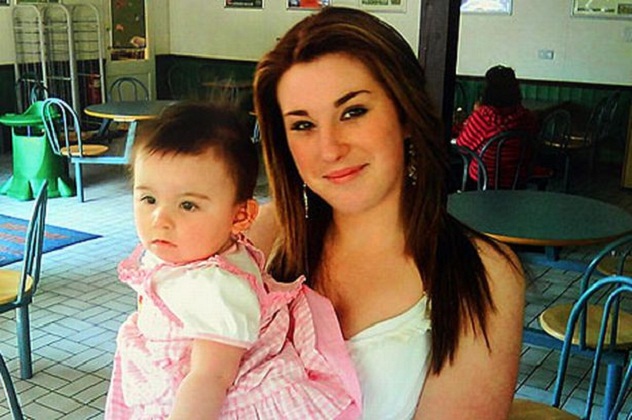 One of the younger survivors on this list, Keira still has a lot of life left ahead of her. Her mother Chelsea was 16 when she discovered she was pregnant and reportedly made the decision to have an abortion at about 10 weeks of pregnancy. Chelsea thought that the procedure was done and over with, but continued to feel normal signs of pregnancy over the next couple of months. After about five months, Chelsea returned to the doctor only to learn that the abortion had failed. Completely shocked, Chelsea suddenly felt bad about her previous abortion attempt and carried the pregnancy to term. Baby Keira was the result. Though the abortion caused some developmental damage to her hands, she is a happy and healthy young girl, and Chelsea claims that the two have a great relationship. 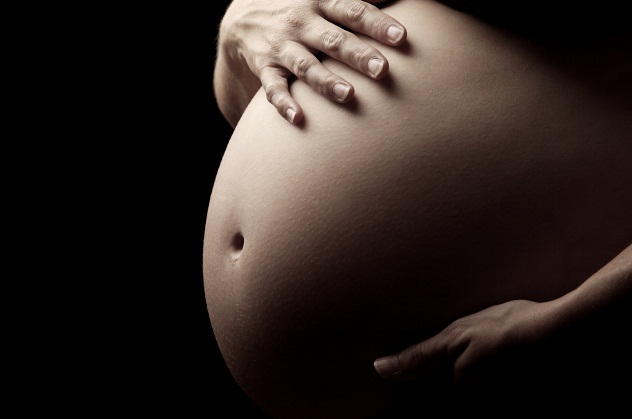 Finley Crampton comes from a family with some significant problems in its medical history. His mother, Jodie Percival, carries a gene that causes kidney problems in children that develop in her womb. She lost her first child to kidney issues after only about 20 minutes. The second child also had kidney issues, but survived and today lives with just one kidney.

Finley was conceived while Jodie was on birth control medication, and she decided to have an abortion procedure at eight weeks rather than have to go through the pain of losing a child again. However, a few months later she noticed her belly expanding still, and doctors informed her that she was still pregnant. Jodie carried Finley to term, and he was born at a little over six pounds. He still has kidney issues like the first two children did, but is expected to live a normal life after beating out contraception and an abortion in order to come into the world.

Isaac is a Workshop Moderator over at Cracked.com, and you can find his work here.
You can also email him.