Have you ever noticed how hotels, literally in every major city, are drawing in suicides and inspiring Stephen King novels? Hotels sometimes have a powerful influence. Crazy things can happen in and around hotels, some of which you probably never even considered. 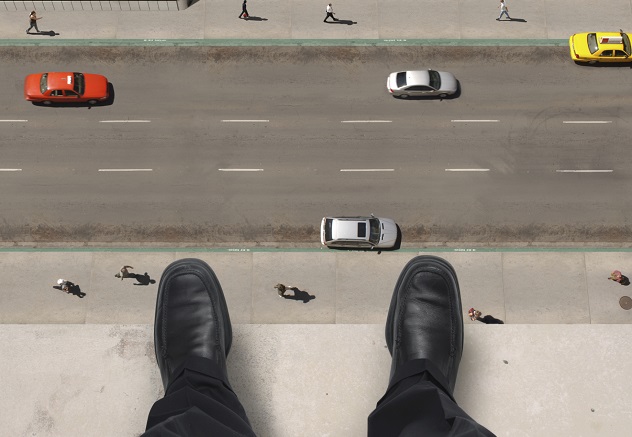 Hotel suicides have been a recognized phenomenon for over a century and possibly much longer. The phenomenon has even been the subject of several scientific studies.

One thing we know is that people who commit suicide in a hotel are, oddly, more likely to live locally. The weird thing is that, apparently, the more hotels get built in one place, the more local people become hotel suicides. This has been demonstrated in a study of hotel suicides in Las Vegas. There are obviously an extremely high number of hotels in Las Vegas, and the number of local people who checked in in order to check out was found to be significantly much higher than the hotel suicide rate for the rest of the surrounding county. 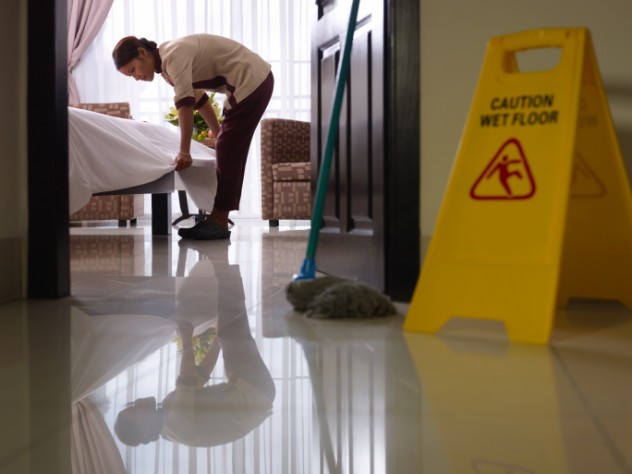 We all know hotel coverlets are infrequently cleaned. This was world news in 1992 when a hotel bedspread was submitted as evidence during the rape trial of boxer Mike Tyson. Forensic examination of the bedspread found bodily fluids from several different dudes who weren’t Mike Tyson and who were nowhere in the vicinity of the alleged rape. It’s not just bedcovers—all kinds of germs are lurking in the average hotel room. People get sick from it. News channels never tire of making news items about it.

What’s really sick is the reason why this situation never changes. Hidden camera news items often make room attendants look like the immediate culprits, but poor hotel room hygiene is part of a bigger picture. When you factor in that room attendants are poorly treated and typically paid minimum wage or less, human error and corner-cutting seem inevitable.

A human rights organization recently brought attention to conditions for hotel housekeeping staff in the British media, and it wasn’t germs that were causing workers the most harm at London’s top hotels. When 100 room attendants were asked in a survey if they ever took medication, an astounding 84 of them said they took pain killers every morning because their job was so physically demanding and punishing on the body. 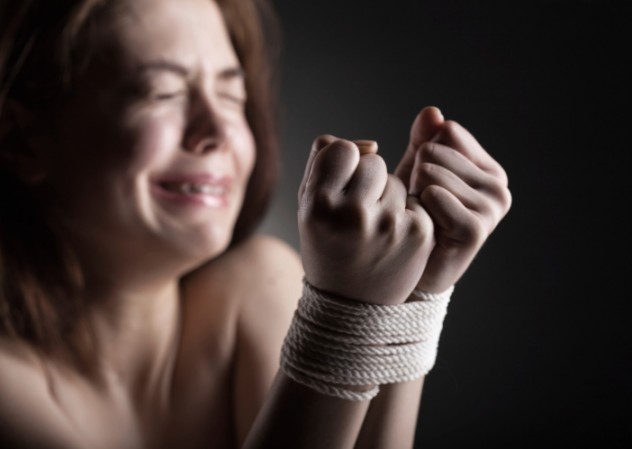 7 Hotels Have An Increasing Risk Of Fires And Explosions 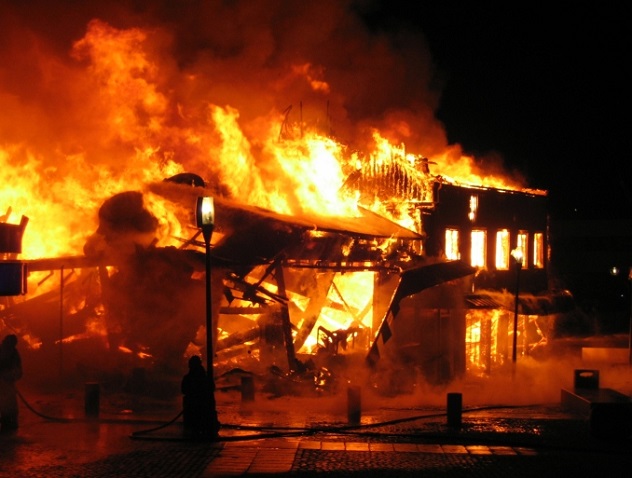 Not necessarily. Hotel-goers dressed like astronauts most likely aren’t trying to insulate themselves from potential Strauss-Khan cooties in the coverlets. They’re much more likely to be a visiting meth cook—and judging by what you’re wearing, you probably are, too. Thought you were innocent? Drug dealers always say that.

Meth cooks are quickly becoming a serious problem for hotels and motels. The chemicals used are so volatile and toxic that it’s preferable for these criminals not to cook in the same place they live, eat, and sleep. It’s estimated that over 15 percent of meth labs catch fire or explode. Renting temporary accommodation makes sense.

6 Hotels Could Be Tracking You 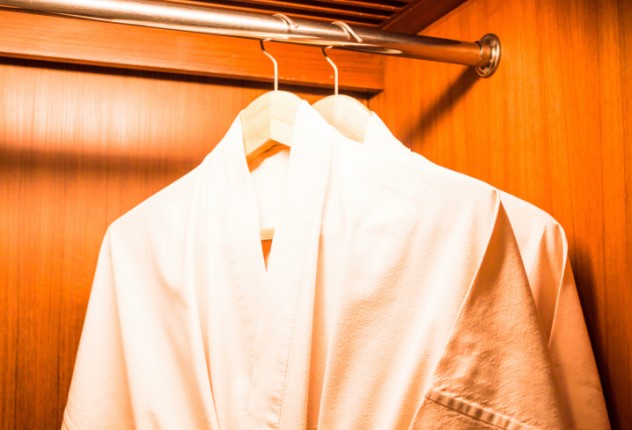 Many people steal towels and bathrobes from hotels. What people don’t necessarily realize is that, these days, it’s becoming a lot more likely that stealing from hotels could get them caught and potentially prosecuted. People have already been surprised by a new technology that tracks hotel items.

A Miami-based company has been marketing a washable tag that can be sewn into towels, sheets and bathrobes, enabling hotels to locate them when they go missing. Similar systems are at work in the UK and Australia. One business in Honolulu has already saved huge money employing this technology, reportedly reducing the number of pool-towel thefts by a staggering 3,250 towels a month. 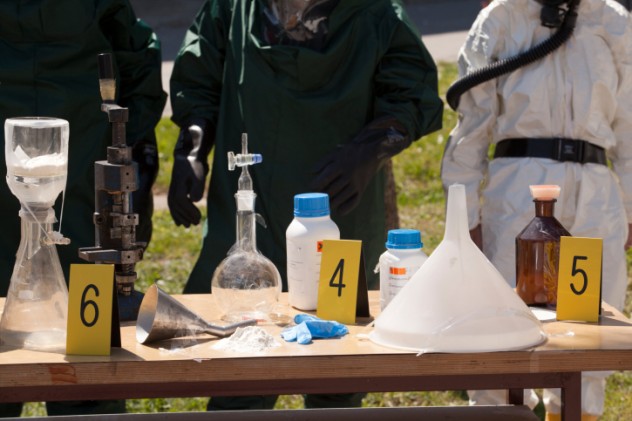 Even if you land in a meth-cook-free environment, you could still be playing room roulette in terms of residual chemical toxicity. For every pound of methamphetamine produced, 1–3 kilograms (3–6 lbs) of toxic waste can be created. Residual fumes can cause cancer, short and long-term brain damage, problems of the immune system, and respiratory illness.

The proper clean-up required after a hotel-based meth lab has been busted is extensive. According to the Vermont Department of Health website, “the poisonous vapors produced during cooking permeate the halls and carpets of houses and buildings, often making them uninhabitable. Cleaning up these sites requires specialized training and costs $2,000–$4,000.” Let’s remain optimistic that profit-prioritizing hoteliers will always be happy to close entire hallways for days on end, spend thousands hiring the kinds of expert cleaners that can safely deal with this problem, and will never be tempted to cut corners in regard to proper clean-up. 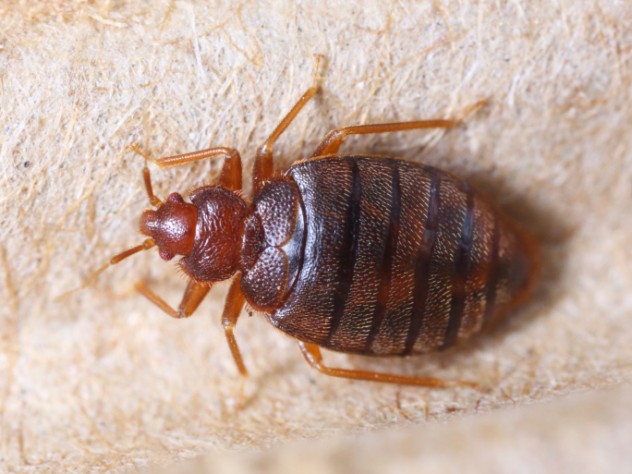 Hotels are lightning rods for evil in all its forms. With the exception of the billions of nice people who pass through them, hotels seem to have an amazing knack of attracting unsavory characters. The parasites that live in hotels are no different. There’s a realistic possibility that bed bugs will be hiding somewhere in your hotel room, and when it comes to an extremely aggressive and weird sex life, these creatures make Dominique Strauss-Khan look like a sentimental romantic.

Male bed bugs don’t have a penis—they have a stabbing implement, which they use to stab female bed bugs in the abdomen. Entomologists call this “traumatic insemination.” In a recent study for entomology journal Insects, it was found that female bed bugs actually became less reproductive when repeatedly subjected to these violent stabbings.

3 Hotels Are Crime and Gun-Battle Magnets 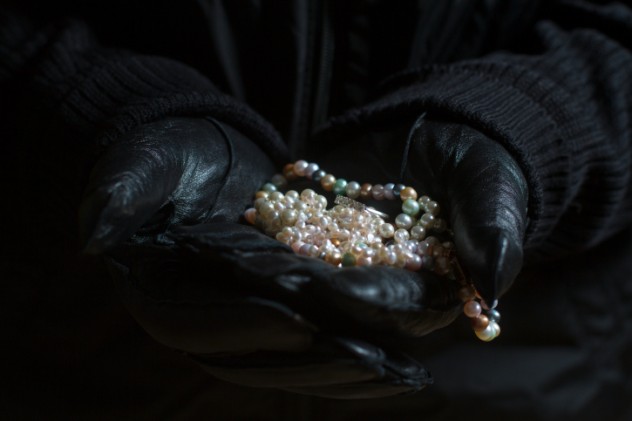 Crime and hotels go together like Strauss-Khan and sex workers. Some of the biggest crimes in history have happened in hotels, and hotel crime is rising. As more people move more easily around the world, hotels can sometimes serve as embassies to the diabolical. We’ve already mentioned the growing trade of human trafficking as one example. Hotels are also used by international drug mules and terrorists.

These multinational ventures are run by serious thugs who sometimes aren’t afraid to murder innocents. Two five-star hotels in Mumbai became bloodbaths in 2008 when the Indian army took on armed terrorists who had come to abduct western hostages. This year, two rival slum gangs fought it out with machine guns in the lobby of a hotel in Brazil, killing an innocent bystander. It may seem like something from an action movie, but this stuff really happens in hotels. 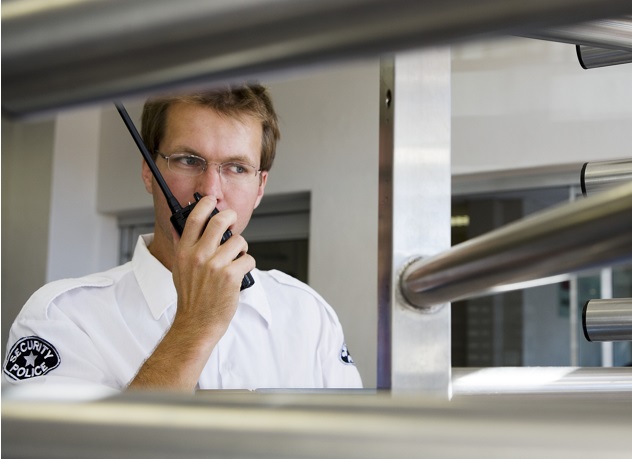 Do you still think hotel security’s going protect you from the bad guys? If you’re really unlucky, the security guy might even turn out to be a direct threat to your personal safety. In September 2013, a hotel security officer was charged with deliberately setting multiple fires in the two Manhattan hotels he’d been working at. He thought it would scare away guests and make his job easier.

Even President Obama’s security agents were temporarily suspended and sent home from a Colombian hotel back in April 2012. They were supposed to be providing top-level security for over thirty world leaders at an Americas summit meeting. Apparently, at least some of them were much more interested in soliciting local prostitutes.

Mixing the hotel effect with pool-towel saturated Honolulu proved too potent a strain of crazy for Christopher W. Deedy, a federal agent with the Bureau of Diplomatic Security. Allegedly drunk, he ended up shooting a man to death outside a McDonald’s after arguing and brawling with him. What was he doing in Honolulu? Providing advance security arrangements for Obama’s trip to the Asia-Pacific Cooperation summit. Sounds like a really safe and cooperative guy.

1 People Hide A Disturbing Amount Of Corpses In Hotels 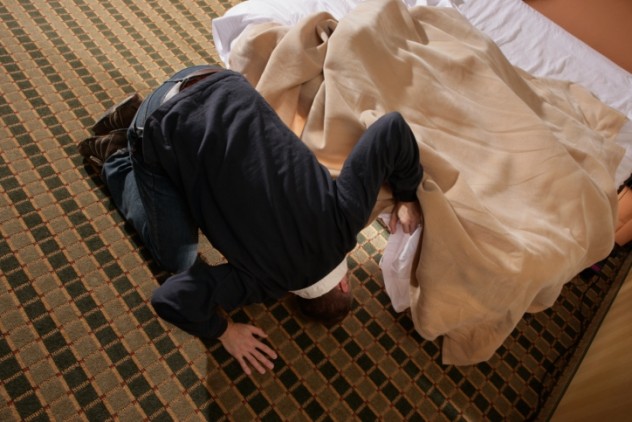 Did you ever hear that urban legend about the hotel guest who wondered what the awful smell in their room was, checked under the bed, and found a corpse? These stories might change some details as they get passed along, but they all have a solid basis in fact. One of the most disturbing and well-reported hotel-related phenomena has to be the possibility of sharing a room with a decomposing dead person.

In one such story, in July 2003, a man checked into the Capri Motel in Kansas City and slept on the bed for three nights before checking out because of the stink. When cleaners went into the room, they lifted the mattress and discovered a male corpse, reportedly wearing nothing but a nun’s wimple and fishnet stockings. Amazingly, cleaning staff aren’t always this diligent. In the worst reported case of the “body under the bed” phenomenon, Sony Millbrook’s corpse stayed hidden inside a box-framed bed in the Budget Lodge in Memphis for roughly two months. The room was rented out five times before her the source of the smell was discovered.

HTR Williams unfortunately worked for six months as a hotel room attendant. Read more of his writing and get a free e-book at htrwilliams.com