Imagine you’re in a department store looking through handbags and stumble across one loaded with $100 bills. Or the new house you just moved into has a hidden door in the ceiling, behind which you discover trash bags stuffed with cash. What would you do? Pay off a few bills? Fix the car? Get that special something you’ve been wanting for a long time?

But what about that little voice in the back of your head telling you that money doesn’t just grow in handbags or attics? Someone probably lost or misplaced it, and they’d appreciate having it back. Could you fight off the temptation to keep it, and return the money? 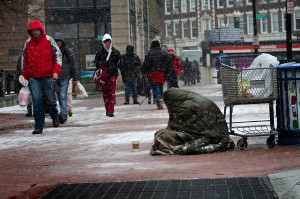 A 62-year-old homeless woman from Calgary, Canada found a purse stuffed with over $10,000 in cash, and even though she was living at the local YWCA shelter at the time, she chose to turn it in. “It never crossed my mind to keep the money,” she said. “It’s not mine to keep.”

The incident caused an outpouring of compassion for the woman, and the story made headlines across Canada. Many people came forward to offer her cash rewards—which she didn’t collect on, since she was embarrassed about being homeless, and insisted on remaining anonymous. However, the owner of the purse set up a trust fund worth $500 for the woman, and combined with other local donations, it was enough for her to finally move into her own apartment. 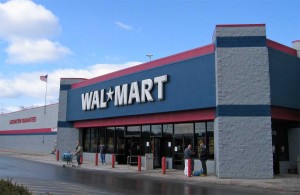 Bismark Mensah, a Walmart employee from Federal Way, Washington, was collecting carts in the parking lot when he found an envelope containing $20,000 in cash. He quickly chased down the car of the customer who had left it and returned the envelope full of money, which had fallen from her purse. For his good deed, Bismark received Walmart’s “Integrity In Action” award.

The money belonged to Leona Wisdom and Gary Elton, a couple who had stopped at the store after getting the cash from a finance company as a down payment on a house. Mensah refused to take any reward and also declined an offer of being taken out to dinner. He currently makes around nine dollars an hour working at Walmart. 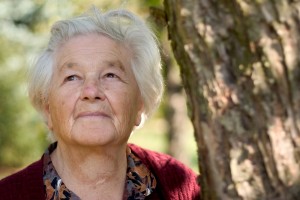 Billie Watts, a 75-year-old grandmother from Tennessee, was using the ladies’ room at a local Cracker Barrel restaurant when she spotted a bag hanging from a hook on one of the stall doors. Inside was a picture of two women in an envelope, along with $97,000 in $1,000 bills. She informed the restaurant staff that she had found something and gave her number, but left with the bag in her possession.

Soon after, a woman called and identified the bag’s contents, including the picture. Watts went back to the Cracker Barrel parking lot to return it to her. Surprisingly, the woman seemed most grateful for the return of the photograph, which was the only picture she had of her recently deceased daughter. The money had been the contents of her daughter’s safe, which she was going to use to start a new life in Florida with her son. Watts was offered a $1,000 reward, but refused to take it. 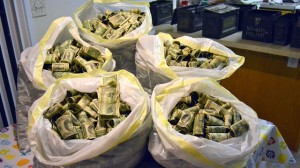 After buying his family’s first home, Josh Ferrin of Utah stopped by the property one day prior to moving in. Inside the garage, he noticed a piece of cloth hanging from an attic door, which he used to open the hatch. In the attic he found eight metal boxes, resembling World War II ammunition cases, all of which were stuffed with rolls of cash wound in twine.

Ferrin immediately freaked out, called his wife, and began counting the money, stopping at $40,000, and leaving an estimated $5,000 more uncounted. Ferrin remembered that the home’s previous owner, Arnold Bangerter, had died not long ago and left the house to his children. So he decided to call and inform them of what he had found.

Arnold’s son confirmed his father had a tendency to hide money away, having once found a small bundle under a dresser drawer. Ferrin returned the money, saying, “I’m a father, and I worry about the future for my kids. I can see him putting that money away for a rainy day and it would have been wrong of me to deny him that thing he worked on for years. I felt like I got to write a chapter in his life, a chapter he wasn’t able to finish and see it through to its conclusion.” 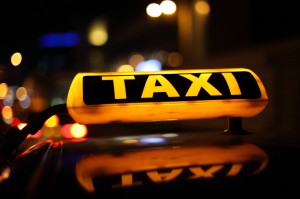 A 42-year-old Las Vegas cab driver named Adam Woldemarim was cleaning out his taxi prior to a shift one day when he came across a black laptop case in the back seat. Inside was $221,510 in cash. He asked the driver from the previous shift if he’d forgotten anything, before ultimately taking the money to the cab company’s security desk.

Around an hour later, the Ethiopian immigrant received a dispatch to return to the company office, where a man who had won the money at a local casino hugged and thanked him. Woldemarim was given a $2,000 tip by the man for returning his laptop case full of money. 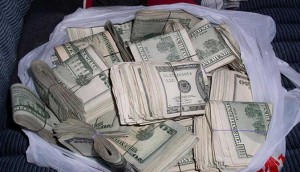 Eli Estrada of Long Beach had a lot of credit card debt, not to mention the cost of his upcoming wedding and a struggling landscaping business. So when he stumbled upon a bag filled with $144,000 in cash, the thought occurred to him that his money problems might be over with.

“That’s just your first reaction,” Estrada said, “but it’s not yours and you feel nervous and you feel like you did something wrong, even though you didn’t.”

He ended up turning the money over to police, who responded to one of his landscaping jobs to collect it. The money had been lost by Brinks armored truck drivers and ended up in the street, where Estrada noticed it on his way to work. And despite his debt, along with having to care for his mother who moved in with him after losing her home, Eli knew he had to do the right thing and turn the money in.

Brinks later gave him a reward of $2,000 for returning the money (although his mother thought they should have given him 10 percent). 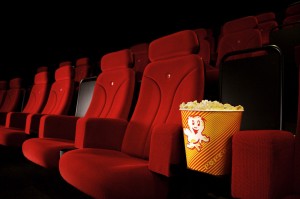 While cleaning between theater seats after a showing of the movie Happy Feet, 19-year-old cinema worker Christopher Montgomery found a pouch that contained $24,000 in cash. And instead of stuffing it in his pants, he immediately turned it over to his manager, who made sure it got back to its rightful owner.

The money belonged to small business owner RoseMarie Limoncelli, who was watching the movie when the pouch fell out of her purse and onto the floor. It contained takings that she hadn’t yet been able to deposit. Montgomery was offered a cash reward, but declined it. 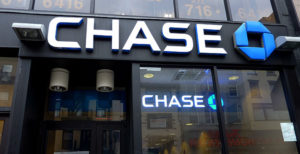 Candace Scott of College Station, Texas was driving her car one day when she spotted a bag lying by the side of the road. Despite the fact that she initially mistook it for a dirty diaper, Scott pulled over to check it out. The bag turned out to be full of cash—$20,000 to be exact. She contemplated whether to call 911 or drive it to a police station, but says she never thought about keeping it.

Noticing a Chase Bank logo, Scott decided to drive it to a local branch and hand it over to a teller, who thanked her for honesty with a $500 gift card.

According to Scott, “the teller told me I’m the most honest person in the world, and I said, ‘Or the dumbest.’ ” 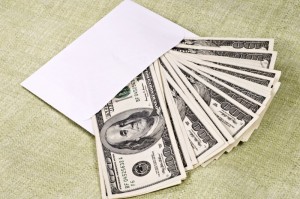 Jennifer Shaw, a waitress at Mercer’s in Savannah, Georgia found an envelope stuffed with $5,000 in cash after a group of men left a booth she was serving—and she immediately returned it. The man whose envelope it was thanked her, and gave her a $100 tip as a reward.

“I mean, you don’t really know what to think at the moment. My knees where actually shaking once I realized exactly how much it was,” she said. Mark Egan, the owner of the restaurant was proud of the move she made, too.

“Very rarely do people lose things in a restaurant facility like this, but when it happens it makes you feel wonderful that our staff are trustworthy,” he said. 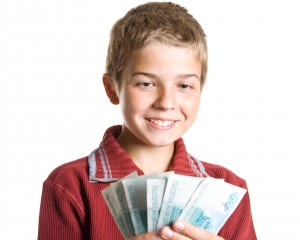 Ten-year-old Tyler Schaefer, from Kansas City, was overnighting at the KC Hilton airport hotel with his parents, when he suddenly made a loud announcement: “I found money!”

His father, Cody Schaefer, walked over to find a drawer full of neatly stacked $100 bills, which totaled over $10,000 in cash. Worried that it could be drug money or any number of other terrifying things, Schaefer handed the money over to hotel security, who handed it over to the police. Nobody had come forward to claim the money, and Missouri law says if no claims are made within seven months, 10-year-old Tyler gets to keep it for himself. His dad, however, doesn’t seem to mind turning the money in.

Shawn W. Larson is a former music producer, who now spends his time writing, mastering photography, and raising a family.