Euthanasia is an issue most politicians wouldn’t touch with a long pole. And with good reason: Any argument on the subject usually devolves into a series of complex, abstract questions about morality and freedom of choice and so on. But while these ideas do have their place in the debate, they usually serve only to eclipse the other, better reasons we have for considering legalization—reasons that involve evidence, lived experience, and hard statistics. 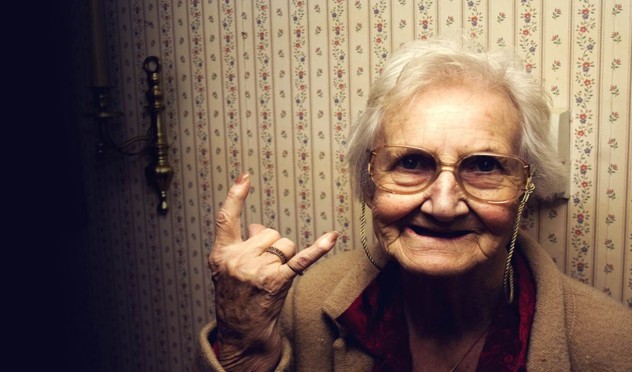 One of the big arguments against euthanasia is that it’s irreversible: Once the patient is gone, we’ll never know if their unexpected recovery was just around the corner, or if they might have gone on to lead full and happy lives despite their illness. However, this argument ignores the data so hard it basically punches reason in the face. The fact is, in all nations where euthanasia is legal, it’s the near-exclusive preserve of the terminally ill. And, despite what hopeful evangelicals and daytime dramas would have us believe, terminal illness is usually exactly that: the final stop before death. In 1991, a Dutch report into euthanasia found that in 86 percent of cases, euthanasia shortened life by a maximum of a week and usually only a few hours. In other words, it was a last resort—an escape hatch used by patients in unbearable agony who would rather that agony ended now than in two days’ time.

Now, this isn’t to say that miracle recoveries never happen: They occasionally do. But the reason you hear about them is because they’re so statistically improbable. For the vast majority of patients, such a recovery is less likely than winning the lottery and getting struck by lightning in the same afternoon. 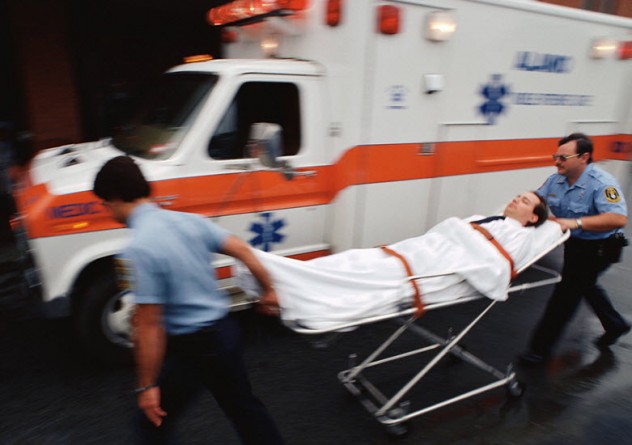 Not only does legalizing euthanasia not significantly shorten life, it’s been proven to actually save lives. Don’t believe me? Well, you’ve only got to look to the Netherlands, where they’ve had progressive laws on assisted dying for over a decade now. In 2005, a study by the New England Journal of Medicine found that only 0.4 percent of all euthanasia procedures were carried out without the patient’s explicit permission. You might argue that that’s 0.4 percent too many, but get this: A 1991 report—written a decade before euthanasia was legalized—put the number at 0.8 percent. In other words, giving a nationwide go-ahead for doctors to legally end their patient’s lives actually halved the number of unwanted deaths.

But hey, that’s just Holland, right? They do things differently there. Doctors in a less-hippie-liberal culture would never kill off patients without their consent, right? Well think again. In Britain, a 2012 study discovered that as many as 57,000 patients each year die without being told that efforts to keep them alive have been stopped. Instead, they’re just shoved onto a “death pathway” designed to alleviate suffering without ever being told. So basically, doctors in the UK are already practicing euthanasia—only without any of the legal framework to check abuses that would come from legalizing it.

8 The Public Supports It 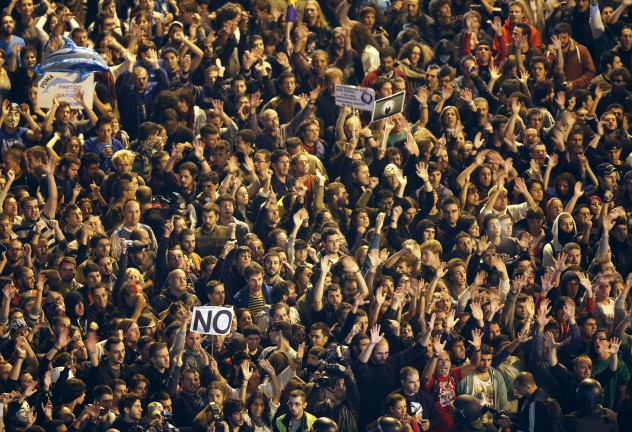 Way back in 1947, Gallup started asking the general public if they supported doctors being allowed to end a patient’s life “by some painless means, if the patient and his or her family request it.” Since 1964, the public have overwhelmingly returned a “yes” vote—with current support standing at 70 percent. That 70 percent, by the way, includes two-thirds of all Republican voters and nearly as many Dems, suggesting strong cross-party support. But here’s the kicker: Even when Gallup changed the wording of their question to remove all references to “painless means” and family consent—and deliberately stuck in the divisive word “suicide”—over half of the electorate still supported allowing patients the right to die. In other words, the public overwhelmingly supports the concept, even when it’s made to sound as unattractive as possible. 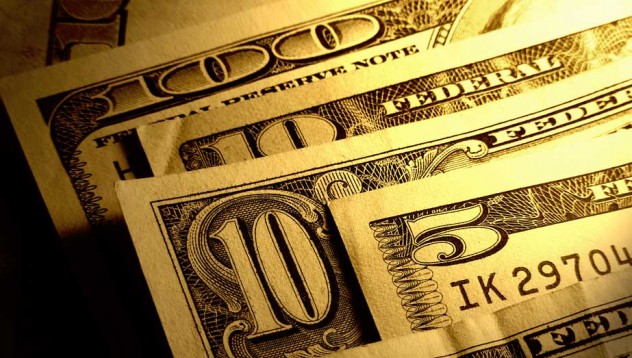 Most people would be shocked to think economics factored into their life-or-death decisions, and rightly so. However, there’s no getting around how absurdly expensive end-of-life care is in America: According to CNN, one in every four Medicare dollars spent goes to the five percent of beneficiaries in the last year of their life. The upshot of this is often crippling debt for the families of terminally ill patients, with the care of a single individual at the end of their life costing an estimated $39,000. For 40 percent of households, the bill exceeds their financial assets.

This might be acceptable if end-of-life care was worth the money, but it’s objectively not. Doctors will readily attest to the ability of modern medicine to slightly prolong life—at the cost of totally destroying its quality. If you can’t be bothered to read that last link, I’ll sum it up here: End-of-life care is often brutal, nasty, traumatic, and very expensive, putting patients through long stretches of unnecessary suffering just to give them an extra month or two. And when the terminally ill patient undergoing these nasty, expensive treatments has repeatedly insisted that they’d rather be dead, you have to start wondering who all this expenditure is really benefiting.

6It Improves Quality Of Life 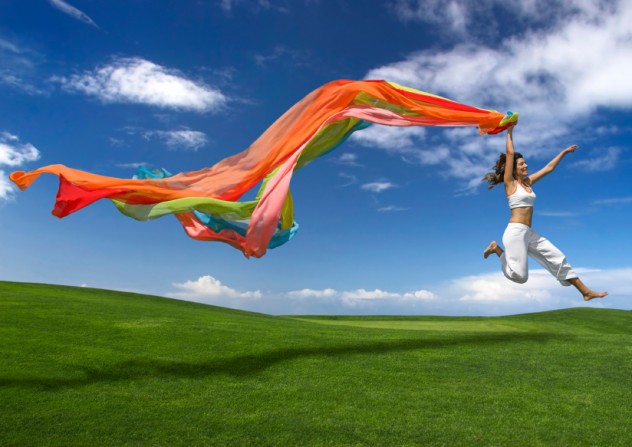 Most of us fear death, but a large part of that fear comes from uncertainty and the worry that it might be preceded by agonizing pain (like a car wreck, say). If we knew exactly when we were going to die—and knew for a fact it would be painless—it’s a fair bet that fear would simply melt away. By allowing people to choose the how and when of their death, we’re guaranteeing they’ll live what remaining life they have to the fullest, free from the pain of anxiety. Don’t believe me? Well, here’s author Terry Pratchett saying pretty much the exact same thing. After being diagnosed with a rare form of Alzheimer’s, the Discworld writer became a campaigner for assisted dying. In his own words:

5 It Won’t Target The Vulnerable 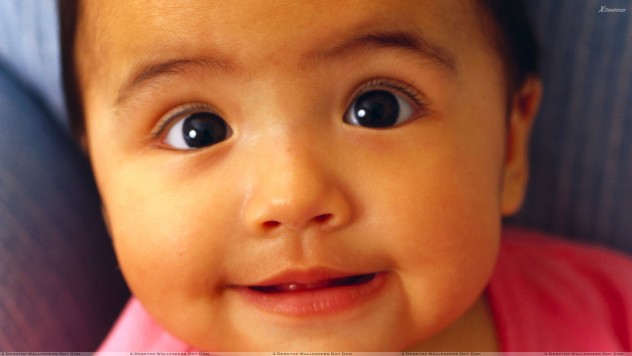 One of the big myths about legalizing assisted dying is that it will lead to pressure on the old, disabled, and infirm to end their lives. It’s an understandable fear and one we shouldn’t take lightly: However, it also has absolutely no basis in fact.

Take Oregon. In 1994, it became the first state in America to legalize assisted dying, with the law going into effect in 1998. Ten years later, the number of doctor-assisted suicides stood at 341—not 341 per year, but 341 per decade. That works out at about 0.2 percent of all patient deaths—a number so tiny it hardly seems worth mentioning. In 2007, the Journal of Medical Ethics analyzed the cases of every single patient who’d opted for the service and found poor, elderly, minority, or otherwise “vulnerable” groups were represented as infrequently as everyone else. In other words, the vulnerable were no more likely to receive assisted death than anyone else, with the sole exception of young white men—who were the primary users of the service. And if there’s one group that doesn’t need classifying as “vulnerable,” it’s young white men. 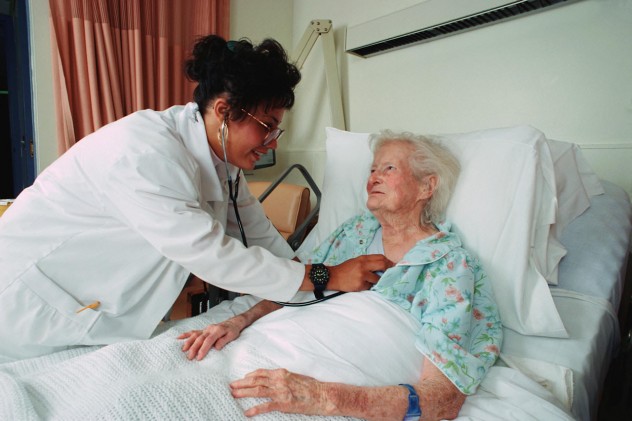 Earlier this year, a court in Ireland rejected ex-lecturer Marie Fleming’s bid to commit suicide, despite multiple sclerosis reducing her life to “irreversible agony.” At the center of this dispute was her partner Tom, who was told he could face up to 14 years in prison if he helped her die. In other words, with a stroke of their pen, Ireland’s top court condemned a woman to live in unimaginable physical agony while also saddling her partner with an impossible choice: to watch the person he loves suffer daily or help relieve her pain and go to prison. By any sane reckoning this should count as institutional cruelty, yet rulings like this happen all the time.

Take the case of paralyzed UK resident Paul Lamb. Last month, a judge ruled that any nurse or doctor who helps him take his own life will be prosecuted, despite Lamb describing his life as a “living hell.” Or the case of Diane Pretty who in 2002 was told her husband would be prosecuted if he tried to help her avoid the horrible death she eventually had. Simply put, laws against assisted death cause suffering on an unprecedented scale, not just for the terminally ill but for their families as well.

3The Alternatives Are Horrifying 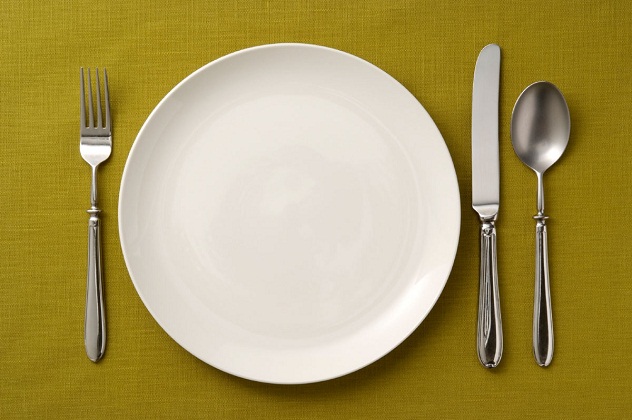 When we think about death, most of us imagine passing serenely away surrounded by our loved ones—maybe after having a slap-up meal and the best sex of our lives. But death isn’t like that. Death is usually slow, painful, and undignified. And by refusing people the “right” to end their own lives, we’re increasing that pain and indignity to a horrifying extent.

Meet Tony Nicklinson. In 2010 and again in 2012, his bid to die was rejected by the British High Court. As a sufferer of “locked in” syndrome, Tony was incapable of moving a single muscle in his body—a condition he described as “a living nightmare.” Unable to do the job himself and unable to ask anyone to do it for him, Tony followed the only course of action available: He starved himself to death. After a week without food, he died in “indignity and misery” from pneumonia.

But Nicklinson isn’t the only one: Kelly Taylor was in so much pain she starved herself for 19 days before realizing her only suicide route was even worse than her living hell and began eating again. So, for many people, the choice they now face is unimaginable agony for years on end, or even-worse unimaginable agony for the time it takes to starve. Great.

2It Won’t Open The Floodgates

A final myth is that legalizing assisted dying will open the floodgates, leading to a murder-happy world where life is cheap and death is easy. But analysis of the data shows that this isn’t the case. Let’s bounce back to the Netherlands for a moment: Every year, roughly 3,000 Dutch people seek to be euthanized. That sounds like a lot, until you realize it accounts for only 1.7 percent of all deaths. And application is no guarantee of acceptance, either. Far from making death cheap, the Netherlands’ system of assisted dying has made it complex, bureaucratic, and very difficult to achieve. Around two-thirds of patients who apply to be euthanized are refused; while euthanasia itself remains a criminal act unless carried out by a qualified doctor with the consent of a legal and an ethics expert. In short, getting your doctor to relieve your suffering even in the liberal Netherlands is nigh-on impossible—hardly the sort of trigger-happy climate pundits would have you believe it was. 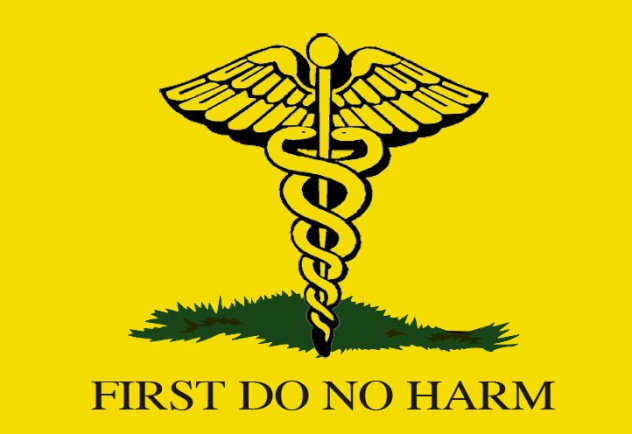 The famous maxim “do no harm” is a summation of the Hippocratic Oath—an ancient code designed to guide doctors in their actions. Many people interpret this to mean “do nothing to harm the patient’s chances of survival.” But, taken literally, it could just as easily mean “don’t artificially keep someone alive when death is preferable.”

It all comes down to what we believe constitutes “harm.” When a patient is in intense pain or suffering severe mental anguish, our society could be doing more harm by keeping them alive than allowing them to die. In extreme cases, such as those of Tony Nicklinson and Paul Lamb above, it could be argued that any physician who didn’t alleviate their suffering when asked was violating the principles of their oath—and allowing both great harm and a great injustice to occur on their watch. At the end of the day, it’s up for us to decide whether we can sit back and watch people suffer, or choose to do something about it. Until we make up our minds, that suffering will continue.