Early humans—or in some cases, current humans—often invented substances that they believed to exist in order to explain occurrences they didn’t yet understand. Though many of these have been widely discredited, there are still some who cling to their beliefs as strongly as ever. Here are 10 substances once believed to exist. 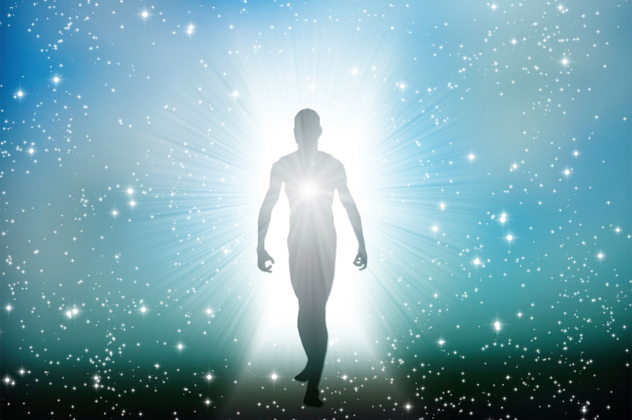 Baron Dr. Karl Ludwig Freiherr von Reichenbach was a 19th-century Prussian scientist who devoted much of his life to a physical force known as the odic force. Much like the mystical Force from the Star Wars universe, the odic force, or simply od, was said to consist of a light side and a dark side, and it was also said to be the reason for other discredited theories such as dowsing or feng shui.

Named for the Norse god Odin, it was said to permeate the universe, radiating from nearly every object in existence. Reichenbach set up meticulous “tests” using magnets, wires, and crystals in order to find out if someone could feel the odic force. Unfortunately, only special people, dubbed “sensitives” by the baron, were able to detect the force, with Reichenbach himself not one of the lucky few. Subsequent testing by other scientists proved these claims to be false. Strangely, the “sensitives” were also said to universally despise the color yellow, for whatever unknown reason. 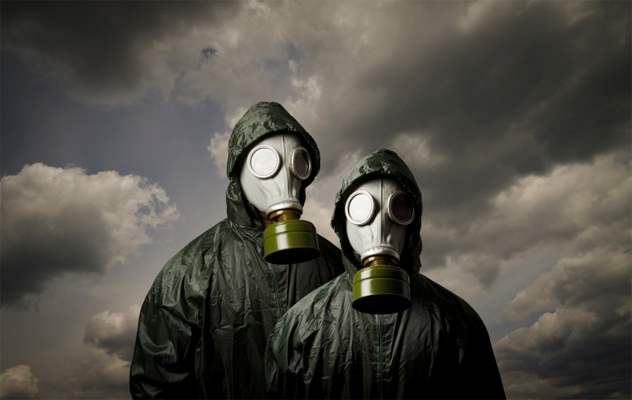 A theory popularized by the horribly unsanitary conditions of medieval Europe, the idea of miasma was prevalent from ancient times up until the advent of germ theory in the 1800s. Believed to be the result of decaying organic material, miasma was said to be a cloud of poisonous vapor, characterized by a foul smell, which would cause any number of severe illnesses in a person. Unfortunately for its proponents, this didn’t account for the ability of those diseases to spread even in pleasant-smelling environments.

Widely adhered to, the miasma theory was the reason for practices such as the masks filled with flowers which doctors used during the Great Plague of 1665. While it was not technically true, the idea did help spur scientists to look at decaying matter as a cause of illness, leading to the discovery of microbes, the real culprit. It also encouraged the cleanliness of hospitals, though not the cleanliness of doctors’ hands. 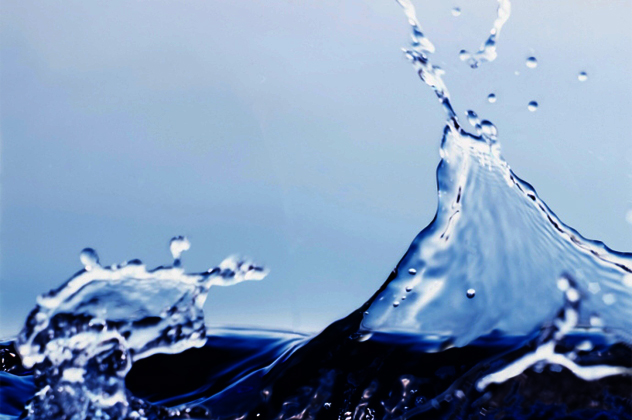 During the height of the Cold War, US and Soviet scientists were always racing to catch the other off guard with the newest in scientific advances. One such event happened in 1966, when Soviet scientists declared that they had created a new form of water, one which had a much higher density, viscosity, and boiling point than regular water. Caught with their pants down, US scientists raced to duplicate the experiments performed in Russia, with hundreds of papers on the theory of polywater appearing in nearly every publication in the world.

Much like ice-nine, the fictional form of water in Kurt Vonnegut’s 1963 novel Cat’s Cradle, some scientists feared that polywater would escape from the many labs working on it and instantly polymerize Earth’s entire water supply, crippling humanity—an occurrence that some believed may have been the reason for Venus’s demise. Eventually, polywater was proven to be the result of contamination from the introduction of human sweat into the containers as they were being moved about—specifically, the sodium lactate found in human sweat. Once stricter controls were placed on the experimentation, polywater was proven to be nothing more than a figment of people’s imaginations. 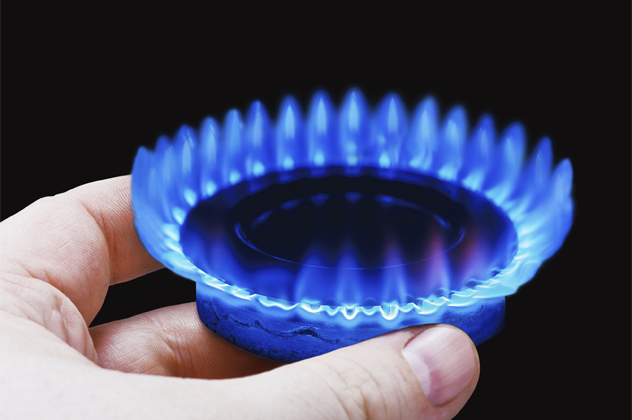 One of the most widely accepted substances on this list, caloric was believed to be an invisible fluid which explained most of the various effects observed when dealing with heat. It was said to flow from a hot object to a cold object, changing the material’s properties as the caloric amount increased or decreased. Because of the way heat seemed to transfer between objects, as well as the effects on heat when gas was pressurized, the idea of heat as a fluid seemed almost obvious. It also helped that various experiments seemed to prove the hypotheses derived from the theory.

Proposed by Antoine Lavoisier, the “Father of Modern Chemistry,” the theory was widely accepted throughout most of the 18th century and the first half of the 19th century until it was replaced by the mechanical theory of heat. As early as 1798, as should occur in proper science, vigorous attempts to disprove caloric theory were being performed. 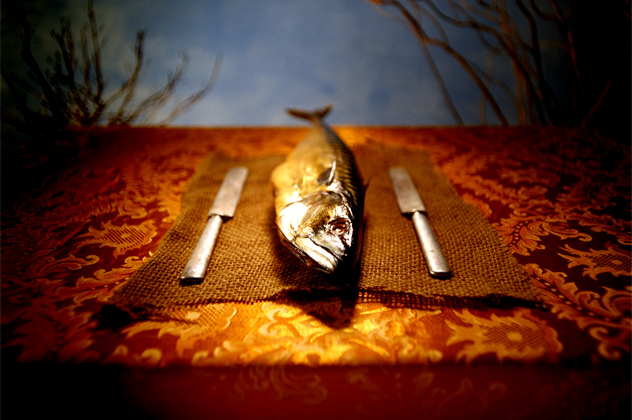 The only real substance on this list, poisonous ptomaines are featured because of the erroneous belief that they were the only cause of foodborne illnesses. Known as ptomaine poisoning, it was believed to be the result of the amine compounds which formed in decaying organic material and had a distinctively unpleasant taste and smell. Discovered in the 18th century, scientists isolated them after various experiments involving the injection of extracts from putrefying meat into the veins of different animals, a process which usually resulted in the subject’s death.

As a result of these tests, scientists assumed that ptomaines caused nearly every foodborne illness, a theory which was widely accepted for a number of decades. However, further examination of ptomaines showed a few facts: First, they didn’t form until well after a food would be deemed unsuitable to eat by any normal person. Second, there was no proof that they were harmful if ingested—they had to be injected, which, again, is not how a normal person would eat. Once the existence of bacteria was discovered, the theory of ptomaine poisoning went the way of the dodo. 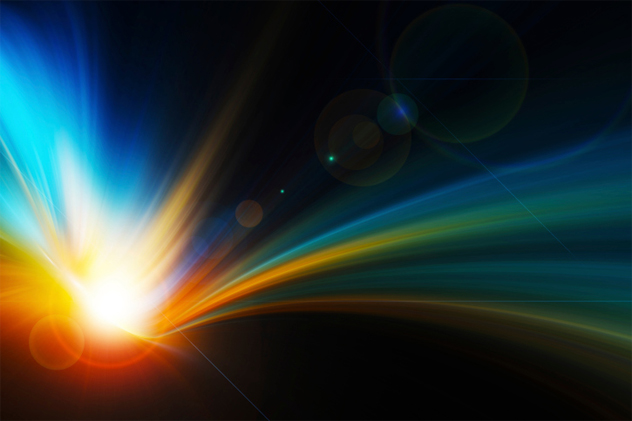 As 19th-century scientists struggled with all the new information they had been uncovering since Sir Isaac Newton’s law of universal gravitation, an idea proposed as far back as Newton’s time was becoming the widely accepted solution. The luminiferous aether was believed to exist throughout the universe, enabling light to traverse a vacuum such as space. They knew sound needed a medium, and simply deduced that light did as well.

Eventually, as is the case when a theory is accepted before enough evidence is discovered, scientists began to see proof of the aether wherever they looked. Comet tails or Mercury’s orbital shift were seen as evidence of the aether and were widely used in textbooks throughout the academic world. In the late 1800s, two scientists—Albert A. Michelson and Edward W. Morley—set up the most carefully thought-out experiment to date in order to prove the existence of the aether. However, as a shock to them and most of the scientific community, the experiment actually provided a lot of evidence to disprove the theory and is now seen as the first step toward Einstein’s theory of special relativity. 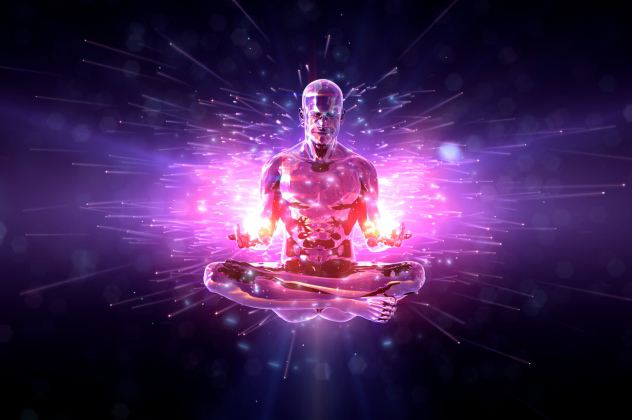 Less a substance and more a “something” equivalent to the idea of the soul, the elan vital (French for “vital impulse”) was first thought up by the French philosopher Henri Bergson. He was a proponent of a theory known as vitalism, which was the philosophic doctrine which stated that living organisms possessed something which differentiated them from inanimate objects. They also believed that it would be impossible to create organic material from inorganic material, since humans couldn’t affect the “spark of life.”

The elan vital was also a crucial element in Bergson’s theory of creative evolution, an idea which stated that creatures, especially humans, had a creative impulse which drove them to evolve, an alternate explanation for the widely accepted Darwinian theory of evolution. However, as more and more evidence discrediting the idea piled up, the elan vital—as well as vitalism—fell to the wayside at the beginning of the 20th century. 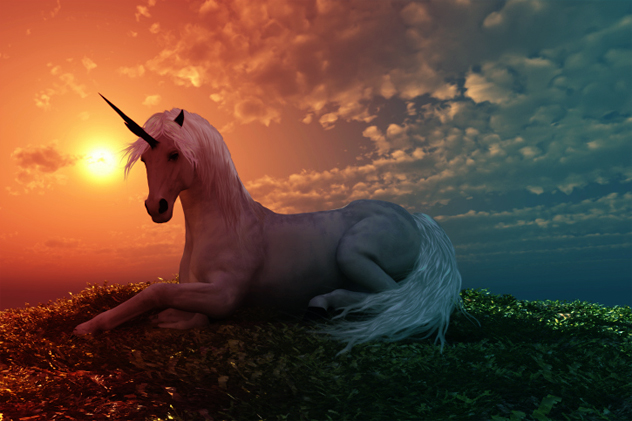 Coming from everyone’s favorite mythical creature, the alicorn is the lesser-known term for a unicorn’s horn. Like rhinoceros horn, the alicorn was widely sought after for the number of medicinal benefits it was believed to possess, chief among them the ability to fend off poisons. A process called water-conning also needed a unicorn’s horn, as stirring contaminated water with one would supposedly purify the water.

It wasn’t until the Middle Ages, when poisoning became popular in Europe, that the alicorn really came into its own. Believed to “sweat” when dipped into poisoned liquid, or to cause the aforementioned liquid to boil, a unicorn’s horn was an invaluable tool to any noble who was worried that assassins were around every turn. Various hoaxes, such as straightened walrus tusks or narwhal tusks, were often produced, and a number of “tests” were devised to determine the item’s authenticity. One such test involved dipping the horn in water and then drawing a circle around a scorpion. If the scorpion stayed within the circle, it was considered a genuine alicorn. 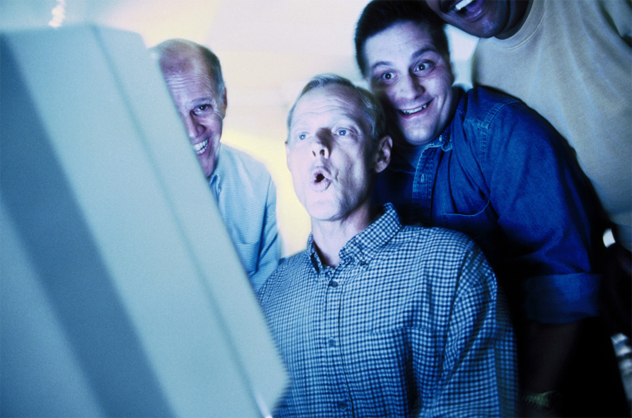 The most current entry on this list, erototoxins are the brainchild of Judith Reisman, a woman with no formal medical training, who claims that they are the resulting chemical mixes which flood the brain when watching pornography. They are said to be made up of testosterone, oxytocin, dopamine, and serotonin. Additionally, they are said to be addictive and able to cause an involuntary reaction capable of overriding someone’s free will.

Reisman even goes so far as to say that pornography and the resulting erototoxins permanently damage a person’s brain, a side effect which she claims should make it illegal under the First Amendment. Given an audience with the US Senate, Reisman is hoping to raise nearly $3 million in order to conduct research on pornography, with the stated goal of opening publishers and distributors up to lawsuits or getting Congress to outlaw it completely. 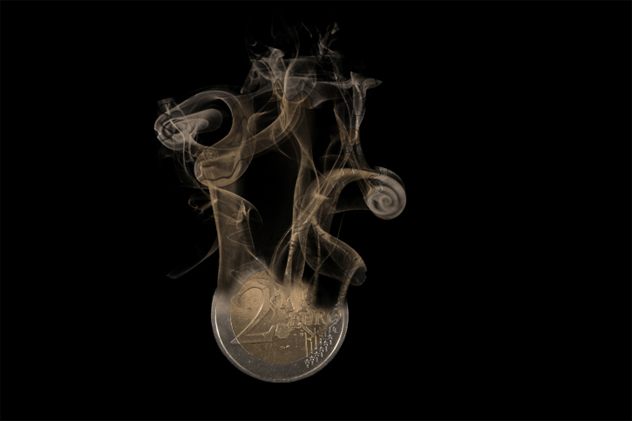 A term coined by a 16th-century alchemist and physician named Paracelsus, alkahest was rumored to be a universal solvent—a substance able to dissolve any other material—which would make it a useful tool for alchemists. Later alchemists, namely one known as van Helmont, claimed to have actually discovered it, though his example is believed to have been a reagent which chemically reacted with the substances he claimed it dissolved.

One obvious paradox arises when thinking of a universal solvent: How could you store something which was able to dissolve any material? Interest in alkahest eventually faded in the 18th century, with the German alchemist Kunckel proclaiming it “Alles Lugen ist,” which means “All that is a lie.” It was also claimed to have medicinal properties, being particularly effective at helping the liver. Although, why it wouldn’t just dissolve a person ingesting it is unknown.