Most of the treatments on this list are prescribed by proponents of so-called “natural medicine.” However, more often than not, they are simply quacks, a term derived from the Dutch word quacksalver, which means “hawker of salves.” Tim Minchin, an Australian comedian and musician, summed it up best: “Do you know what they call alternative medicine that’s been proved to work? Medicine.” That’s not to say that research into alternative medicine shouldn’t be done; rather, once a form of alternative medicine has been proven ineffective, it should be discarded as a viable treatment. 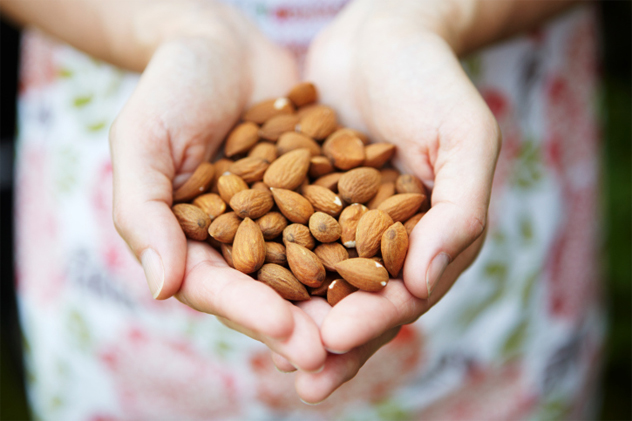 A chemical sibling of amygdalin, a substance commonly found in the pits of apricots and other fruits, as well as almonds, Laetrile is often purported to greatly assist in the treatment of cancer. First created in the middle of the 20th century (the exact origins are unknown), it was allegedly synthesized by a man named Dr. Ernst T. Krebs Jr. However, at least a dozen separate experiments have been done on the substance, with no anti-tumor evidence produced.

The most common rationale for the reason for Laetrile’s “effectiveness” is that cancer cells have a certain enzyme which is not as present in regular, healthy cells. Therefore, the medication, which basically consists of cyanide poisoning, affects only the cancer cells. However, this is categorically false, and a number of cases of death due to cyanide poisoning have been documented. Because of this danger, and due to the fact that it is ineffective as a treatment, Laetrile has been banned from being transported into the US, though it is still used throughout the world. 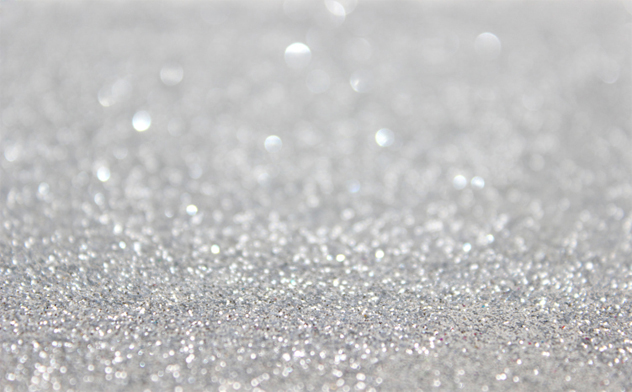 Colloidal silver is a popular treatment for a number of serious illnesses, such as cancer, HIV, herpes, and other bacterial and viral infections. Basically, a colloidal substance consists of microscopic particles suspended in a liquid. It’s usually taken orally, although some colloidal silver products are salves or injections. (In fact, topical drugs containing silver have been shown to actually benefit burn victims.) Research has been done to examine the claimed effectiveness of oral colloidal silver treatments, but so far no benefits have ever been observed.

The most common side effect of the oral ingestion of colloidal silver is the buildup of silver in a person’s body tissues, which normally results in a condition known as argyria. Usually untreatable and irreversible, argyria doesn’t pose a serious health risk, but it does create a cosmetic problem: The sufferer’s skin, eyes, and internal organs will all become discolored, normally a sickly blue. Excessive amounts of colloidal silver can also result in kidney damage and various neurological problems. 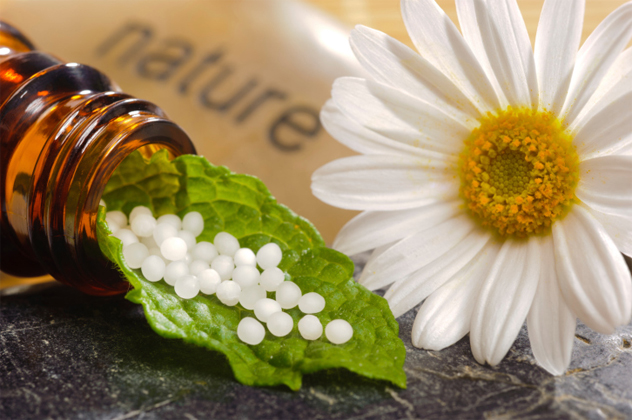 Extracted from the bark of a species of evergreen tree native to western Africa, yohimbe has long been a traditional aphrodisiac for the local inhabitants. Touted by “experts” as having beneficial antioxidant properties designed to prevent heart attacks, it can actually lead to medical complications, including increased heart rate or kidney failure. Brought over to Europe at the end of the 19th century, Western medicine used the extract for treating impotence, a popular idea which persisted until other medications, such as Viagra, were introduced.

Unfortunately, the evidence for whether or not it even helps with impotence is spotty at best. Numerous trials have come up with either inconclusive or contradictory data. That not only makes it worthless as a treatment for its primary use, it turns it into nothing more than a potentially life-threatening placebo. 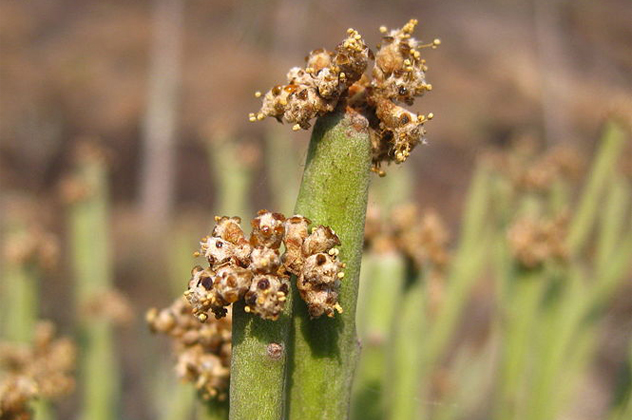 Aveloz is an herbal extract made from the sap of a Brazilian shrub. For nearly 2,500 years, practitioners of folk medicine have used it as a remedy, thanks in no small part to its corrosive properties. Relatively obscure until the 1980s, aveloz has now become a much more popular extract. Often diluted into water or tea, the chemical makeup has never been analyzed, as it was long seen as an afterthought in the fight against alternative medicine hucksters.

Its proponents claim that it can kill tumors, whether taken orally or used on the skin. (It is supposed to be highly effective against cancers on the face.) Unfortunately, the sap can actually burn the skin, mouth, and throat of anyone desperate enough to use it. Not only is aveloz useless as a treatment for cancer, some studies have shown that it may actually promote the growth of tumors. However, showing again why research is important, certain extracts of the family that aveloz belongs to have shown antileukemic properties. 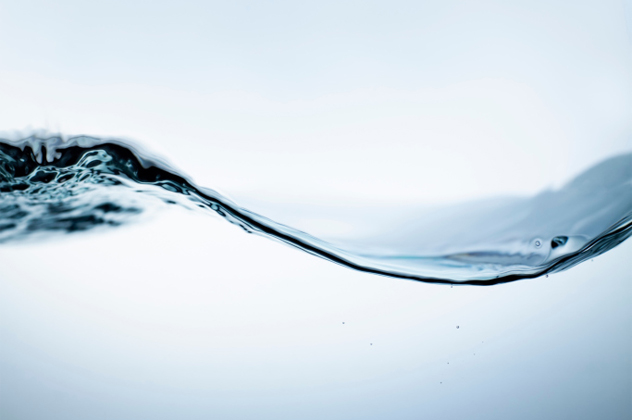 Colonic irrigation, also known as colon cleansing, is a procedure in which liquid—sometimes water and sometimes other substances, such as coffee—is shot through a tube into a person’s rectum, often in high quantities. Its proponents often claim that colonic irrigation “detoxifies” the body, suggesting that nearly all diseases originate in the colon. For most of humanity’s history with medicine, the colon, thanks to its duties in our waste system, has been seen as the bane of our existence. In fact, a form of colonic irrigation dates back to the ancient Egyptians.

However, doctors have been fighting public perceptions about colonic irrigation for years, although there hadn’t been many studies on the practice. Recently, a new study done by Georgetown University has concluded that it is worse than useless. During the procedure, kidney and liver failures occur, as well as rectal perforations. After a number of them, patients can lose the ability to even have bowel movements, rendering them forever dependent on enemas. 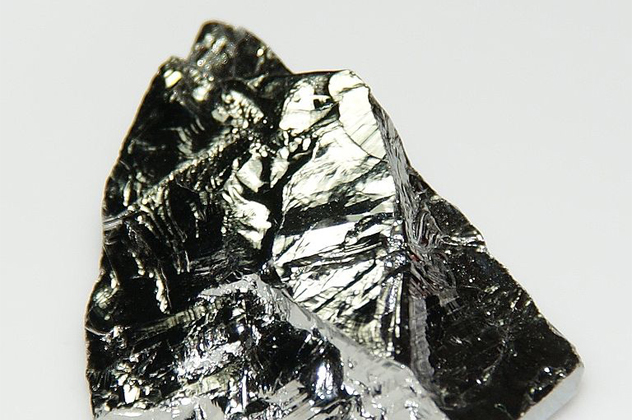 Sold under a number of different names, including vitamin O or germanium sesquioxide, germanium is a metalloid, similar to tin or silicon. Commonly used in fiber-optic systems or in solar cells, tiny amounts of organic (meaning not man-made) germanium can be found in a few plants, which is where proponents get their reasoning for its necessity in the human body. Luckily, the amounts found naturally in our foods don’t appear to have any negative effect.

Hyped as a cancer cure as well as a treatment for a number of other diseases such as asthma, diabetes, and hepatitis, germanium has been outlawed for import for human consumption in the United States by the FDA. Various studies have been undertaken, and only one single case study has shown anything to suggest that germanium helps cure cancer. Proponents claim that it also stimulates the body’s production of interferon, an anti-cancer compound, and certain types of white blood cells. It’s actually been shown that chronic use of germanium, even at the recommended dosage, has led to kidney damage and death. 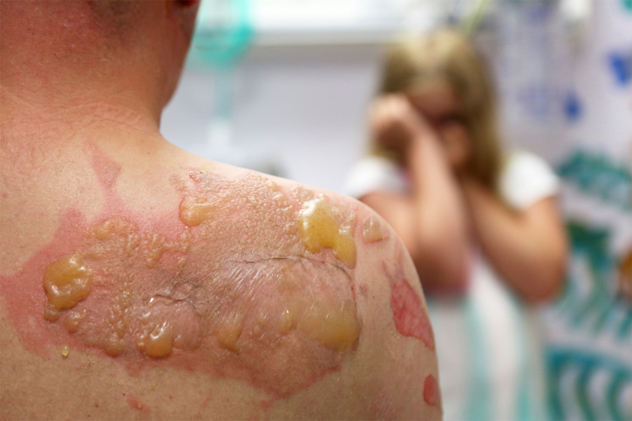 Otherwise known as black or yellow salves, escharotics are any number of ointments made of corrosive agents which are claimed to be able to “draw out” the cancer in a person’s body. Some of them are even used as treatments for various STDs. Given their name because of the trademark scab they produce (known as an eschar), they have been used for at least a few hundred years, if not even longer, and they were very popular in the 18th and 19th centuries.

While there have been some substances proven to be effective in treating superficial skin cancers, standard treatment is preferred because the cure rate is nearly 100 percent either way, and standard treatments do little or no damage to the nearby area. On the other hand, escharotics often burn normal tissue, usually resulting in unnecessary scars. In addition, nearly all escharotics on the market have no scientific evidence proving their effectiveness, with a multitude of reports of damage caused by their use. 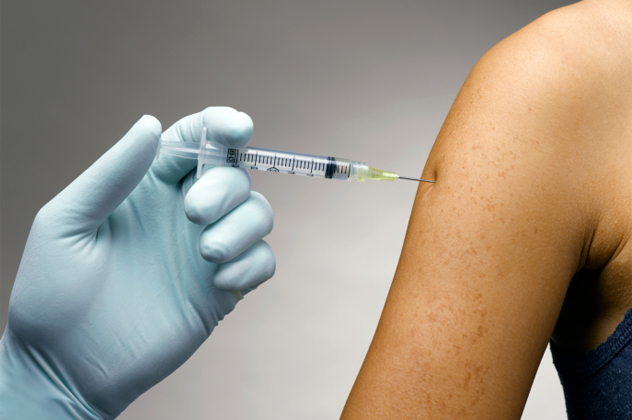 While it is proven to be helpful with heavy metal poisoning, especially mercury or arsenic, chelation therapy makes this list because practitioners of alternative medicine utilize it for a number of disorders and diseases, including autism. The procedure involves injecting a chemical that binds with heavy metals and allows them to be flushed out of the body. At-home chelation kits are extremely risky, as the procedure, even when performed in a hospital, can have any number of complications, especially with the kidneys. In addition, children are at a higher risk for complications since they are often the ones who are targeted for its unfounded use as a treatment for autism.

A recent study at Baylor University concluded that chelation is not only ineffective in curing autism, but it is also incredibly dangerous. Its use as a treatment stems from the groundless theory that mercury is the cause of autism. To make matters worse, chelation therapy can remove helpful metals, such as calcium, from the body, further harming those who are given it thanks to useless studies which had any number of issues. 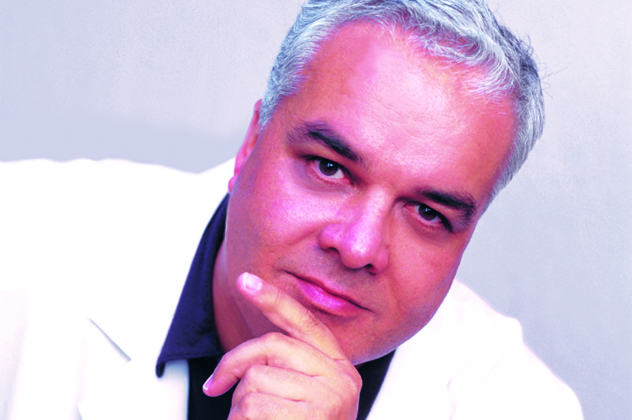 The brainchild of a quack named Matthias Rath, cellular medicine is touted as the study of “the role of micronutrients as biocatalysts in a multitude of metabolic reactions at the cellular level.” Promoting his own special vitamin pills, Rath’s organization has been sued in a number of different countries, with various governments condemning his claims. Touted as a cure for cancer as well as AIDS and a number of other diseases, cellular medicine has never been proven to be effective at anything. A few studies involving things like huge doses of Vitamin C have failed to show any promise in treating cancer or any other disease.

One of Rath’s biggest and most public failures was his venture into South Africa and his attempt to sell his “medicine” as a cure for AIDS. Using newspaper ads to denounce modern-day medicine as toxic, Rath endangered thousands of lives by keeping patients from getting free AIDS drugs given out by the government. 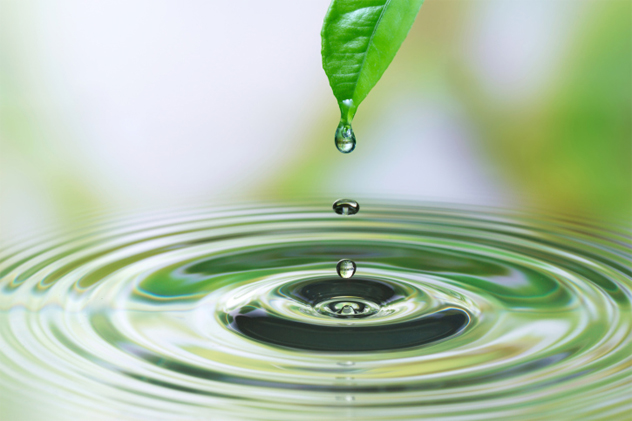 Created by a man named Jim Humble, who, ironically enough, once compared himself to Jesus, Miracle Mineral Solution is a 28-percent solution of sodium chlorite, a compound used primarily in the bleaching and stripping of paper. Followed to the letter, the instructions given by Humble say to mix MMS with an acid like citrus juice. This generates chlorine dioxide, a powerful bleach which, when taken orally, causes nausea and diarrhea, among other things.

Banned in a few countries already, MMS has been linked to a number of deaths. However, that hasn’t swayed the proponents of MMS, who have even recently begun to claim that it is a viable treatment for autism in addition to its alleged success against cancer and AIDS. Not only are oral treatments prescribed, but there are also protocols for enemas and baths using what is essentially industrial-strength bleach.