On average, a person speaks somewhere between 7,000 and 20,000 words every day. Most of these are just fillers like “and,” “so,” and “on.” But the words that are used to convey a message often carry stories of their own.

We can track words back in time, reaching hundreds or thousands of years into history. However, communicating with the people of those times (ignoring the fact that they are dead) might prove difficult, as words evolve over time to have new meanings. 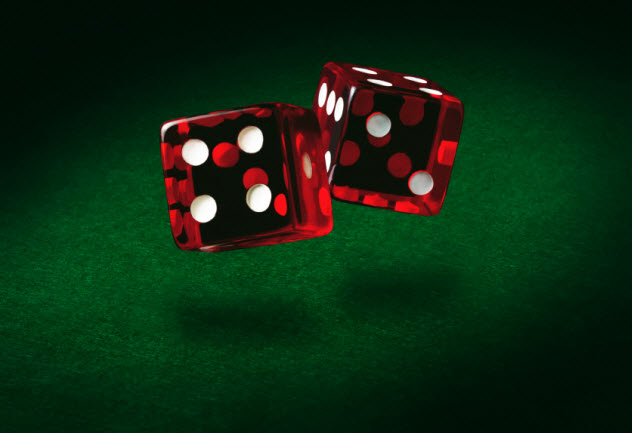 Have you ever played a game of dice? Maybe bet a couple of dollars on a game of bunco or a family game of Yahtzee? Most of us know that little rush of adrenaline when you let go of the small cubes, hoping that they will roll in your favor. Usually, playing with dice isn’t dangerous—unless you’ve bet your entire fortune or have a sore loser in the family.

Nonetheless, “a game of dice” has long been one of the principal meanings of the word “hazard.” It was derived from the Old French word hasard, a word for all sorts of dice games. Hasard came from the Spanish azar (“an unfortunate throw of dice”).

Lexicographers are those who compile dictionaries, and they are responsible for cutting off the bloodlines of “hazard” with the Spanish. A theory that azar originated from the Arabic word az-zahr (“the die”) has been on the table. But since zahr doesn’t appear in any classic Arabic dictionaries, the rest of the history of “hazard” is unknown.

When the English came along, the word “hazard” suddenly meant that you were in immediate danger—and not being invited to a friendly game of dice. 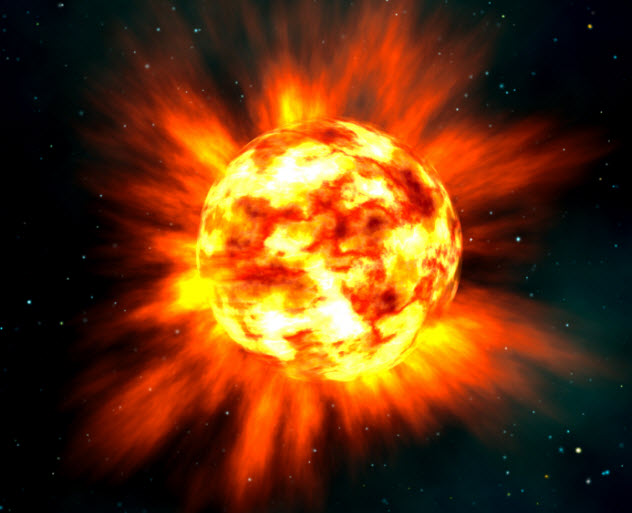 Today, there are few of us who blame the stars when something goes wrong. Instead of cursing at the sky, we drunkenly rant about our bosses or yell “Bad dog! Bad dog!” until we get the strength to clean up that pile of poop.

The old Italians probably also complained about the crap that they received from dogs and bosses, but they had one major excuse when things were going south: If you were born under certain stars, you were prone to bad luck and misfortune. From that belief came the word disastrato (“born under an ill star“).

So the next time it feels like everything is going wrong, you can do one of two things: Either blame the stars, or cheer yourself up by imagining an old Italian man screaming “Bad star! Bad star!” at the sky. 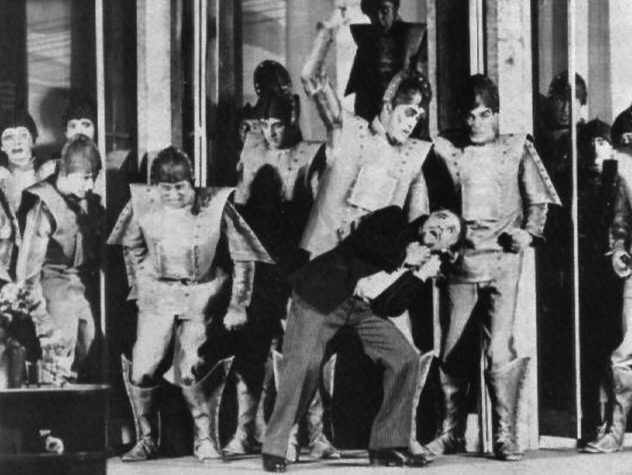 Do you ever overheat your computer or phone and feel really bad about it? So bad that you plug the charger in, give the device a few gentle strokes, and put it away in a quiet corner? We are working our machines as slaves—and really, why shouldn’t we? They don’t feel fatigue or hunger, and they can’t complain about lousy work conditions.

Maybe that’s what went through Karel Capek’s head in 1920 when he gave the name “robots” to the emotionless, mass-produced workers in his play Rossum’s Universal Robots. The Czech word robotnik means “slave,” as does the Old Slavic robu and rabota.

Next time your computer dies, be sure to remind it that it serves you and not the other way around. Let’s just remember that when the robot uprising comes, we can all blame Karel Capek for their slavery. 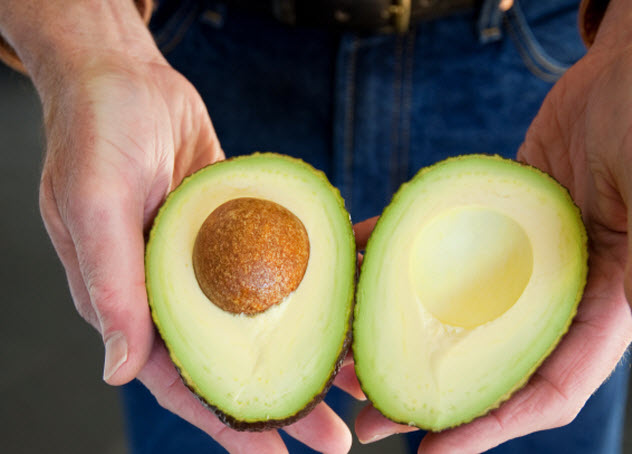 Some people like avocados when they’re turned into guacamole and used as a dip. Others see this fruit as God’s gift to mankind. They put it on their sandwiches, in their smoothies, basically anywhere that they can. However, for this green thing to make its way into our kitchen, it had to go through a variety of odd names.

The word “avocado” originates from the Nahuatlan word ahuacatl, which was used interchangeably for describing the fruit and describing . . . well, testicles. To be honest, an avocado does sort of resemble a testicle. (Still feel like putting that in your smoothie?)

After being compared to a testicle for God knows how long, the word ahuacatl underwent a series of misinterpretations. The Spanish changed ahuacatl to “aguacate,” which was then changed by the English to avogato in the 1600s.

“That sounds strangely similar to advocate,” you might think. Well, so did the rest of the 17th-century world, and suddenly, planet Earth was riddled by “advocate-pears.” And if that wasn’t enough, the Englishmen misinterpreted their own word. For a while, avocados were known as “alligator pears.”

So, what would you like to have in your salad today—a testicle, a lawyer, or a reptile? 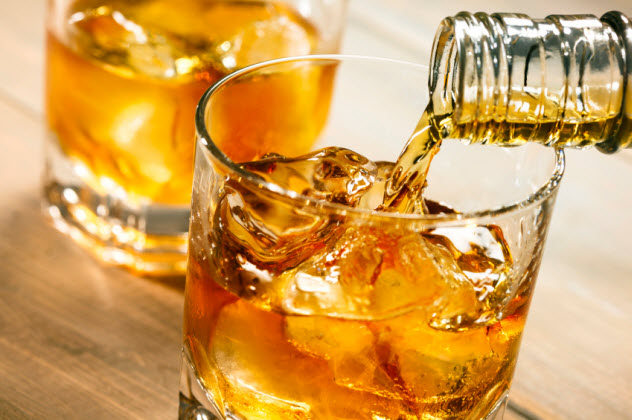 Anyone who has been to Scotland or Ireland knows that the whiskey there flows almost like water. The Gaelic were well aware of this and named their favorite beverage uiscebeathadh (“water of life“). This was shortened to uisce (“water”). Try saying uisce out loud, and you’ll find that it sounds quite similar to our “whiskey.”

Maybe your liver would be happier if you drank some actual water. But if someone gets in your face about the “death in a bottle,” you have actual proof that the water of life is served on the rocks. 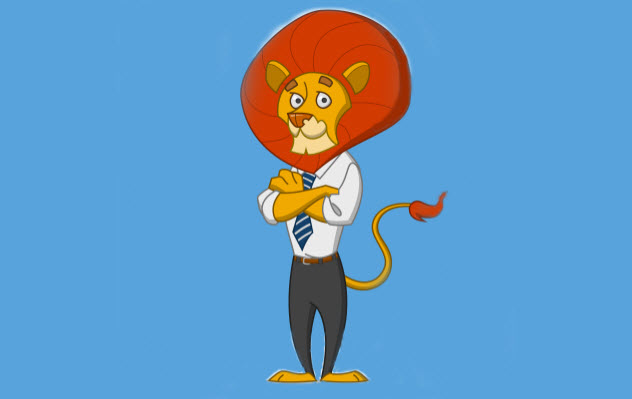 The mystery of the plural “pants” has fascinated us all at some point. Why more than one pant? What is a pant? Little did we know that the word actually has a fascinating background.

Some people already know that “pants” is an abbreviation of “pantaloons.” But as usual, we have to look further to find the true origin of the word. You see, the type of tight trousers that used to be called “pantaloons” were named after a famous character, much like celebrities get fashion items named after them today.

Pantaleone was his name, and this wasn’t any old trouser-wearing man. He was a well-known character in 16th-century Italian comedies. Due to his thin legs, he wore full-length tights instead of the popular knee breeches. From that came the origin of “pantaloons,” later shortened to “pants.”

But wait, there’s more! Pantaleone represented the stereotype of Venetians onstage, and he was named after a Venetian saint. The name “Pantaleone” is of ancient Greek origin, and as you might suspect, it has something to do with lions. Loosely translated, it mean “entirely lion,” which is an awesome origin for something we use to cover our legs. 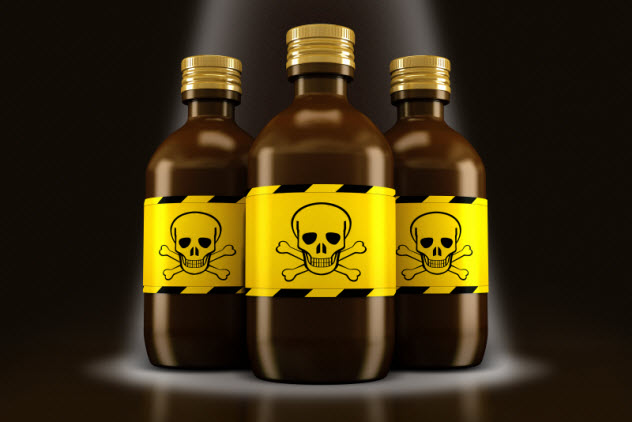 It’s a gloomy afternoon. A weary guy in a leather jacket lets out a deep sigh as he sits down at an empty bar. Out of nowhere, an attractive woman leans forward and asks, “What’s your poison?”

“Whiskey,” he says. “Apparently, it’s the water of life.”

The woman gestures to a man cleaning glasses: “Two whiskeys please, on the rocks.”

In general, we do not drink poison. The word itself wakes up some primal instinct inside of us, shouting “Bad! Bad! Bad!” Considering those facts, the scenario above might seem stupid. But even if we ignore the obvious metaphor where “poison” means “drug,” we can make some sense out of it.

“Poison” is directly borrowed from the French, who rewrote the Latin word potionem. The Latin word first and foremost meant “a drink.” But it gathered more ominous meanings such as “magical potion” and “medicinal potion” before finally translating into “poisoned drink.” 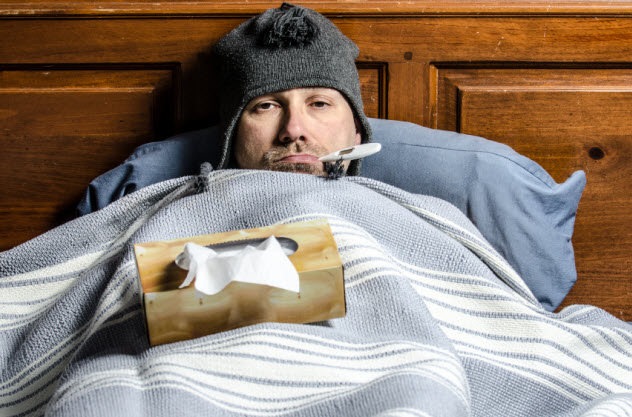 Most of us just call it “flu”—or simply curse over the blasted thing—but the full-length word “influenza” actually carries some history on its back. It was originally Italian, where it means “influence.”

The name refers to the cause of the disease rather than the illness itself, as the old Italians had the same explanation for illnesses as for disasters. They blamed both on unfortunate astrological constellations.

Later, as medical science evolved, the meaning of the word changed from “influence of the stars” to a general term for diseases with flu-like symptoms. The Englishmen borrowed it, and as time went by, it became the name of a specific, really annoying illness.

So the next time you have a clogged nose and sore throat, you can try blaming the stars or the Italians. Neither will make the flu go away, but it might lift your spirits a little. 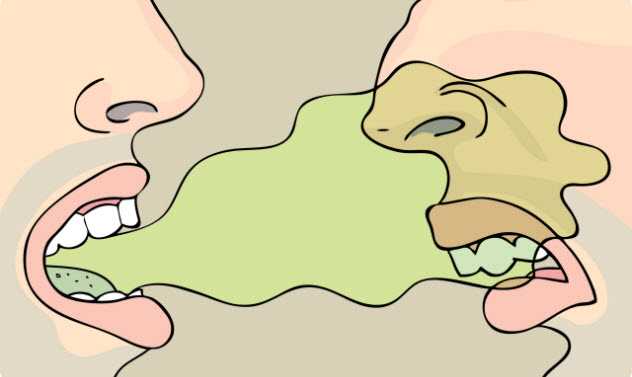 Speaking of spirits, is there anything worse than being forced to stand close to someone who has bad breath? Believe it or not, these two have a connection. By that, we mean that the words “spirit” and “breath” have common roots.

The English “spirit” comes from the Latin “spiritus,” which can mean “breath,” “breathing,” or “soul.” Regardless, the word is derived from spirare, which has “to breathe” as its lone translation (apart from “death”). We can even take it one step further: Spirare has its origins in an Indo-European word that means “to blow.”

So if you’re frowning at someone with bad breath and they ask what you’re staring at, just look disgusted and say, “You have a bad spirit.” It’s a perfect low-key insult. You might also gain some wizard points. 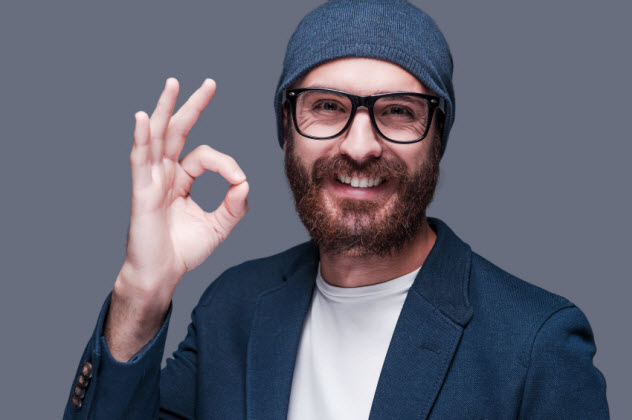 “Okay” has one of the most complicated word origins to track down. Although there are dozens of theories, nobody’s sure which one is correct. Here are some of the best suggestions:

Omnis Korrecta—Latin for “all correct.” This was used by teachers who were grading papers long before the modern grading scales were devised.

Och Aye or O Qu’oui—Scottish and French, respectively, for “Ah, yes.” It seems that the Scots and the French do have something in common after all.

“Oll Korrect”—a common misspelling of “all correct” back in the 1800s. This is a terrific example of how even great men make mistakes. Two men famous for this popular theory are Andrew Jackson, the seventh US president, and John Jacob Astor, a wealthy businessman and the first of many great John Jacob Astors. The fourth one was immortalized when he went down with the Titanic.

“Old Kinderhook”—a form of local patriotism for a presidential candidate in the 1840s. Martin Van Buren decided to use his birthplace, Kinderhook, in his presidential campaign. This earned him the nickname “Old Kinderhook,” which was shortened to “OK.” His rivals had some fun with it, though. Soon, misinterpretations like “Out of Kash” and “Orful Kalamity” were making the rounds.

Hogfor—Old English for “seaworthy.” There are many suggestions far more believable than this one, but they’re not half as much fun. You see, this word was abbreviated to “HG,” which was snapped up by Norwegian and Danish sailors. With Nordic pronunciation, it sounds similar to “hah gay.” Now try saying that out loud a few times.

Emma-Karin is a freelance writer who specializes in short stories and articles. She’s trying to write the first draft of her novel, with little success so far. If you want to offer her a job, words of encouragement, or well-meant criticism, you can send her an email here.