There’s a saying that democracy isn’t the best form of government, but it is the least bad one. Given the many examples of various incompetents who have come to power or worked their way up through the civil service, it’s hard not to believe this, especially when you hear about some of the outrageous things they’ve done. 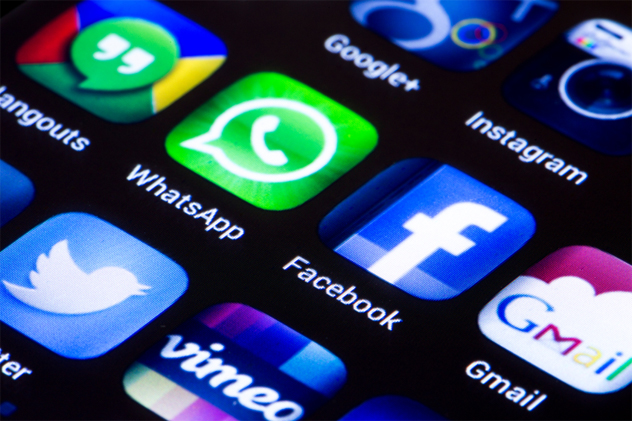 While elected officials are sometimes corrupt or ignorant, it is very rare that they are simultaneously both. One of the most egregious examples of this happened in the backwater Brazilian town of Bom Jardim, where the corrupt mayor siphoned off $4 million from the town budget and used WhatsApp to run her government. While she lived the good life and partied in the state capitol more than 200 kilometers (124 mi) away, she used messages to send instructions to officials. That continued until 2015, when investigators finally caught on to what she was doing, and she went on the run.

The mayor in question, Lidiane Leite, had been elected to replace the previous mayor, her boyfriend, after he was banned for corruption. After being elected, she appointed him her chief adviser and left much of the running of the town to him while she lived the high life. What is most shocking is that she had the audacity to post pictures of herself living the good life on social media, and she somehow got away with it for three years. 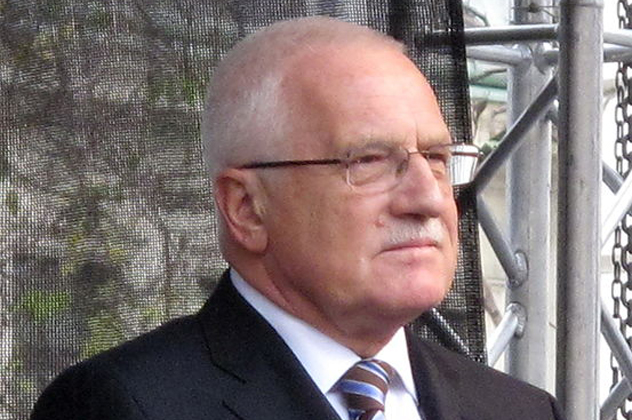 Politicians, especially elected presidents of western democracies, should probably know better than to try and steal things. But that was exactly what the Czech president Vaclav Klaus tried to do in 2011 on an official state visit to Chile, where the two countries signed a trade agreement. While the Chilean president complimented Czech president on the friendship between their two countries, Klaus, probably believing himself discreet, reached into the box in front of him where the ceremonial signing pen was and took it out to admire it.

The pen was covered in lapis lazuli gems. Liking what he saw, the Czech president tried to sneak the pen into his pocket. The event was caught live by dozens of cameras and eventually made its way to YouTube, causing an Internet sensation. Although Klaus was free to take the pen, his sneaky, seemingly elementary school method resulted in ridicule. 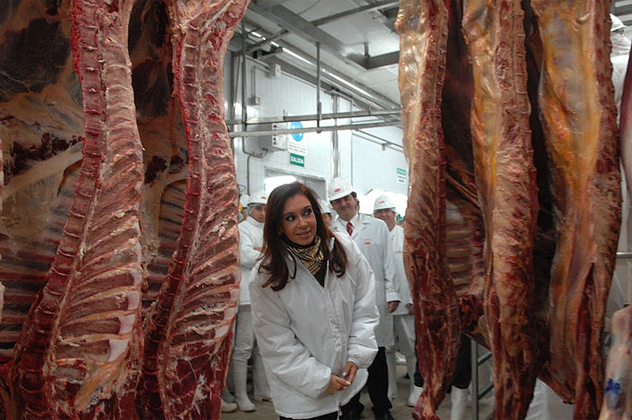 When Mauricio Macri won the Argentinian presidential election in 2015, vocal segments of the population turned out to protest his ascent to the presidency. Macri was bitterly opposed by not just the protesters, but by the outgoing Argentinian president, Cristina Kirchner, as well. Although she had not run against Macri because of presidential term limits, she resented his rise to power and decided to make the transition as difficult for him as possible. 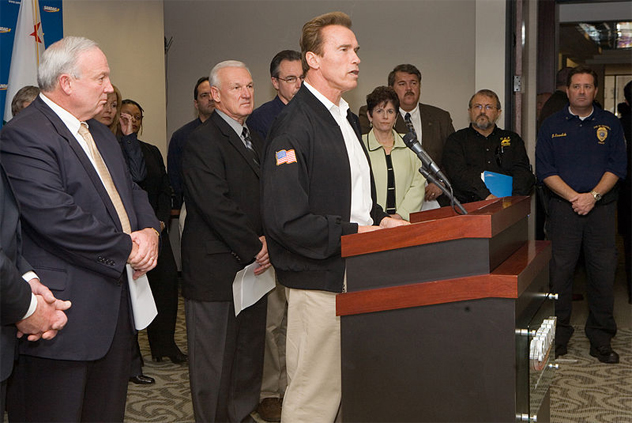 When Arnold Schwarzenegger was elected governor of California, he brought his sense of humor into office with him. The Republican governor, among his various practical jokes, once crashed a Democratic fundraising party. Democratic politician and member of the California State Assembly Tom Ammiano stood up and accused Schwarzenegger of being a liar. Schwarzenegger claimed he was unfazed.

That was, until four days later, when he vetoed a bill proposed by Ammiano to expand the fiscal capacity of the port of San Francisco, a bill which had been unanimously approved by the Californian legislature. His letter to the legislature, which appeared at first rather innocuous, actually spelled out “f—k you” on the left margin. And just in case you think this was coincidence, Schwarzenegger has done this before in his veto letters, with the words “ear” in one and “poet” in another bill, and “soap” on a bill about cosmetics. 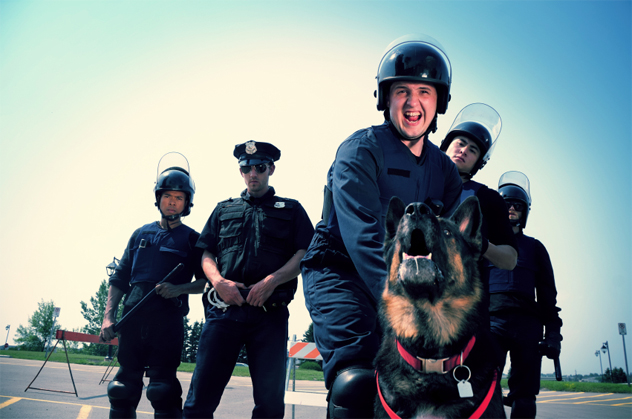 Jim Ardis has been mayor of Peoria for a while, but he couldn’t tolerate people mocking him on social media. When a small satirical Twitter account pretending to be him—and claimed he was using prostitutes, doing drugs, and stealing money from the town coffers—was created in 2014, Ardis raided the house of the creators of the Twitter account using the local SWAT team. They weren’t charged with anything except possession of marijuana, but the police questioned them incessantly about the Twitter account. In the end, no criminal charges were ever filed against the residents of the home.

The account creators then sued the town and the mayor. In 2015, the town settled for $125,000. The mayor’s ham-fisted attempts to stop people from mocking him also backfired, as hundreds more parody Twitter accounts were created around the US after the story went viral. 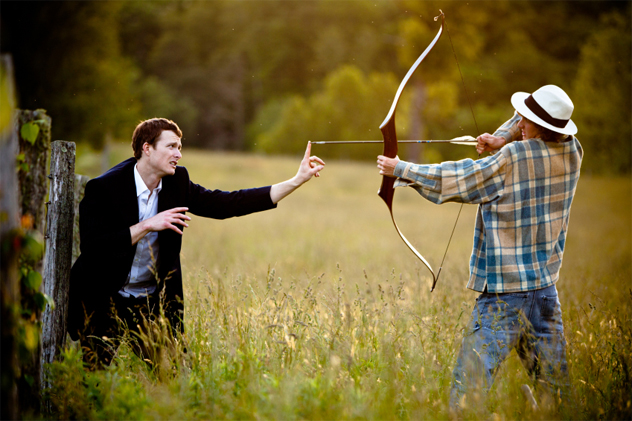 The UK government currently runs a scheme that facilitates subsidy payments from the European Union to British farmers through the British Government Digital Service. The system was supposed to streamline the EU payments, but a commission into the service found that it was instead obstructing payments. In fact, the whole system was in disarray. Since 2012, the program changed leadership four times, each time changing direction and goals, which further complicated the scheme.

One of the major issues that complicated the scheme was the childish turf war that erupted between the civil servants running the scheme. The civil servants refused to work together and claimed that they could not get along because they worked on different floors and “dressed differently.” Meanwhile, thousands of British farmers were not paid and had to borrow money to cover costs. What is even more appalling is that the civil servants were very clear when they reported to the commission, not even trying to sugarcoat their childish reasons for not working together.

4Tony Abbott Tries To Shut Down Wind Farms For Being Ugly 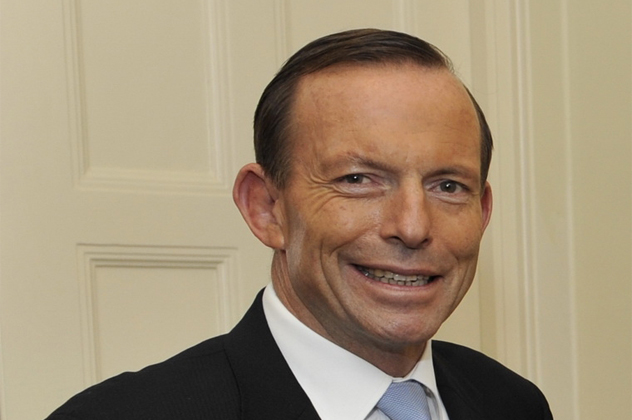 When Tony Abbott was prime minister of Australia from 2013 to early 2016, many of his policies were controversial and roundly criticized, including his stance on wind turbines. On a visit to Perth, he criticized the Rotnett Island Wind Turbine as ugly and noisy, and therefore hugely damaging to the environment, despite it saving half a million dollars a year in fuel costs. Abbott himself said that this justified the cutting of Australia’s renewable energy target, despite the thousands of jobs the wind energy sector was generating.

Abbott set up a wind commissioner to investigate complaints about noise in the wind industry and an advisory body to advise the government about the negative effects of wind turbines. The wind commissioner, who worked part time, was paid hundreds of thousands of dollars a year, and a significant majority of the complaints received were from wind farms that hadn’t even been built yet. As for the advisory body, it video-conferenced twice and cost more than $100,000. And all this waste because Tony Abbott hated how wind farms looked.

3Governor Of Florida Refuses To Debate Opponent Because Of Fan 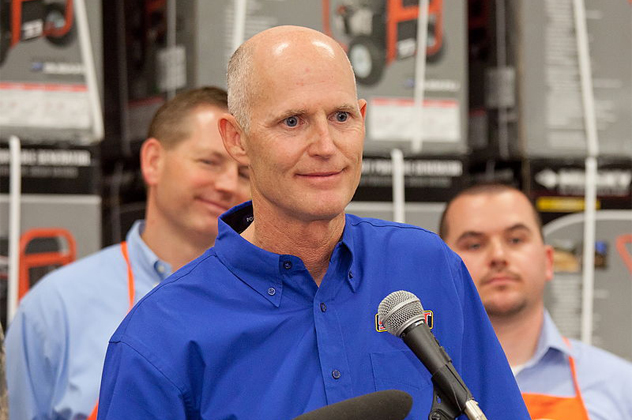 When it came time for a debate between incumbent Florida governor Rick Scott and his Democratic challenger, Charlie Crist, in October 2014, Rick Scott was absent from the debate for the first seven minutes because his opponent had set up an electric fan on the stage to cool himself. Scott was so annoyed by the fan that his campaign tried to have the entire debate canceled, all while Crist stood there in bewilderment.

Scott’s major issue with the fan was that he saw it as a violation of an agreement with Crist that there would be no electronic devices onstage during the debate. Crist was well known for prolific sweating and often used a portable fan during various event appearances, and there was an addendum in the debate rules that allowed Crist a fan if temperature became an issue. The event went viral on social media and eventually became known as “fangate.” Scott was re-elected, and as of the writing of this list was still the governor of Florida. 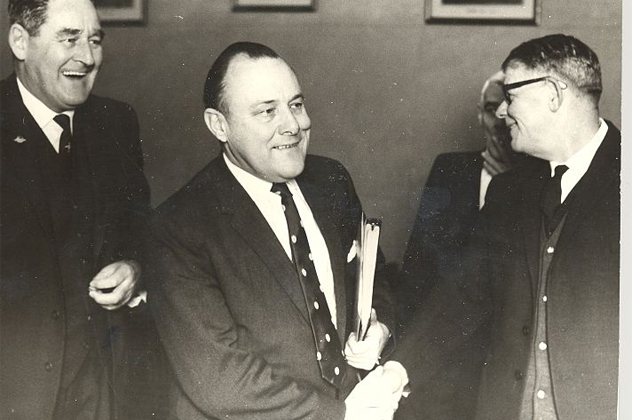 Known for being a heavy drinker, then-prime minister of New Zealand Robert Muldoon was drinking before the fateful night on which he suddenly called an election in 1984. When a member of his party both withdrew from the National caucus and voted against the government on anti-nuclear legislation, he hoped to catch the opposition Labour party unprepared and gain an increased number of seats in the Parliament. Unfortunately, he announced the elections while visibly drunk on national television.

This ridiculous scene was likely the straw that broke the camel’s back, because voter turnout was extremely high and the Nationals lost the election by a wide margin. The 1984 election is now regarded by historians as the most important election in New Zealand’s electoral history because it ushered in the fourth Labour government, which, going against its political roots, went on to deregulate the New Zealand economy. 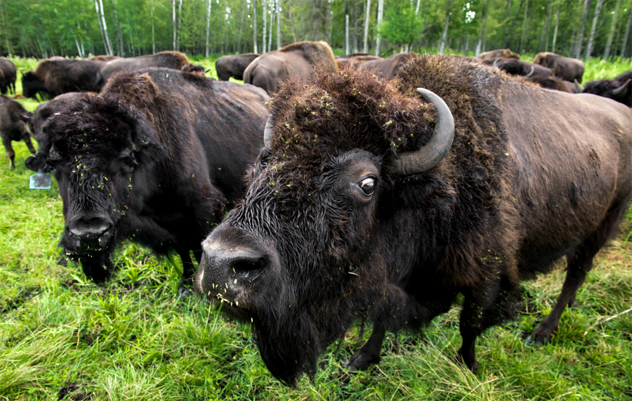 The police aren’t supposed to act like the private army of state officials. Yet that’s exactly what happened in 2014, when five cows were stolen from the estate of Indian state minister Azam Khan. The minister, who was the second most powerful man in the Indian state of Uttar Pradesh, roped in the entire police force of the state to find his stolen cows. Sniffer dogs were also brought in, and there was a massive manhunt that didn’t end until the cows were found.

Although the cows had been recovered successfully, Khan was upset about the poor response time of police and suspended three police officers from the workforce. Khan also kept the police working on the case long after the cows had been found because only five of the seven thieves were initially arrested. It took 18 more months before the two remaining thieves were brought in.