The term “boycott” was coined in the 1870s when the Irish landlord Charles Cunningham Boycott was publicly ostracized. In theory, boycotts are supposed to be powerful weapons of nonviolent protest. A handful of times, though, this “peaceful” method of protest has turned bloody. In some cases, boycotts have changed the world—or tried to. 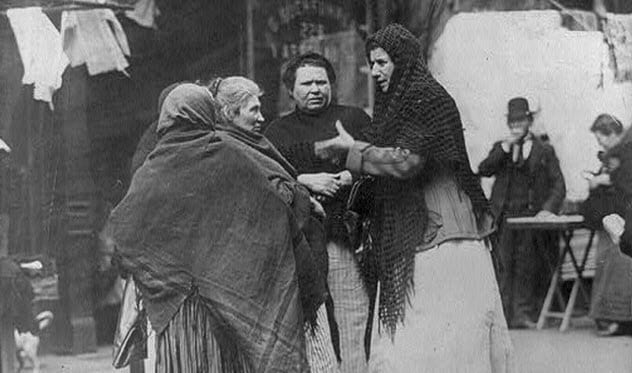 In turn-of-the-century America, meat prices were governed by the beef barons, and in 1902, the price of kosher meat skyrocketed.

The Jewish women of New York City found themselves suddenly unable to feed their families, and they were going to have none of it. Organizers urged entire neighborhoods to boycott buying meat from the local kosher butchers.

On May 15, things escalated when around 20,000 women smashed their way into Lower East Side butcher shops and started setting things on fire. Besides targeting the butchers, the women accosted shoppers who had ignored the boycott and set their purchases on fire.

Around 85 people were arrested in a single day, a police officer was slapped with a piece of raw liver, and newspapers later called the working-class women “ignorant.” However, by July, meat prices were down. 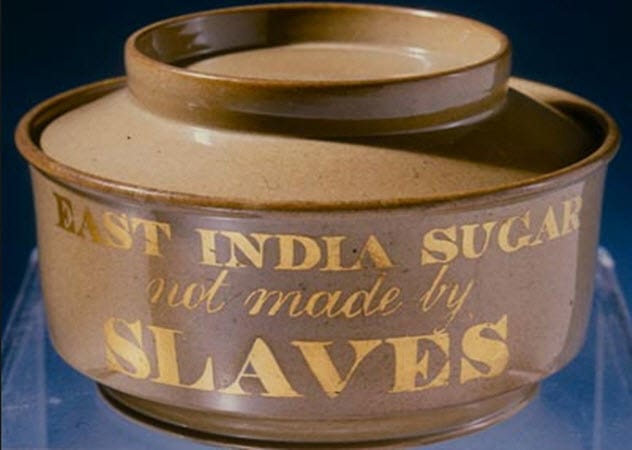 After the British Parliament voted to keep slavery in 1791, activists were encouraged to resist by boycotting rum and sugar produced by slaves in the West Indies. Hundreds of thousands of pamphlets were handed out so that people knew just how important the boycott was.

Although some pamphlets advertised that every 2.3 kilograms (5 lb) of sugar boycotted per week could save the life of a slave, other pamphlets printed the horrific things that went on in sugar plantations. There were claims that slaves were killed by being boiled in the cane sugar juice that found its way to British tea tables and that every bit of sugar contained traces of slaves’ sweat and blood.

At its height, around 400,000 people supported the boycott. It ended with the rise of the French Revolution. 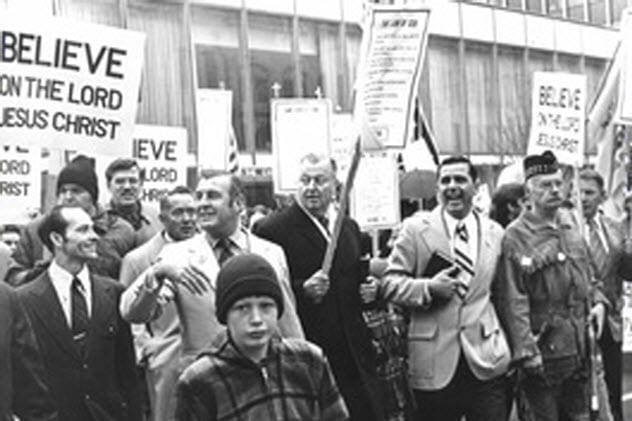 Around 46,000 students attended school in Kanawha County, West Virginia, in 1974. Although all members of the Board of Education initially approved the students’ textbooks that year, one board member later claimed that the books were tasteless, immoral, and offensive to those of a traditional faith and belief system. Within days, hundreds of people were protesting school board meetings.

Over the next few months, the protests escalated from rallies and marches to the firebombing of schools. Snipers also took shots at protesters (hitting at least one), and the county’s Board of Education building was dynamited. Although the books in question were banned in October, a November board meeting to get that verdict overturned added fuel to the fire.

Parents began boycotting schools by keeping their kids home or enrolling them in Christian-based schools that were popping up across the county. Even though the issue was settled in December, protests continued into 1977. 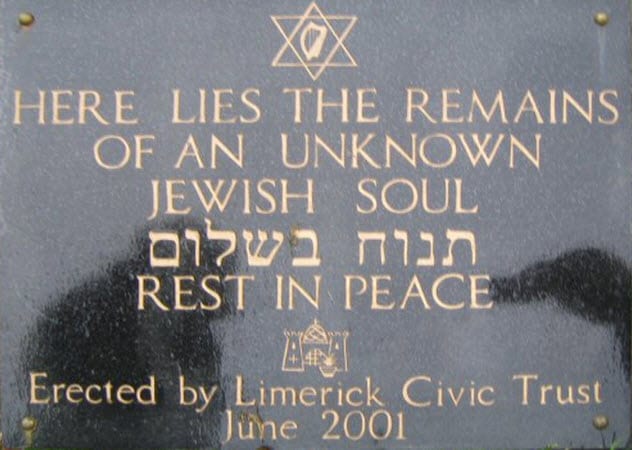 Even though only about 150 Jewish people lived in Limerick (Ireland’s third-largest city), Creagh took to the pulpit to blame them for the city’s financial woes and urged people to boycott any business with Jewish ties. The press and several political leaders soon jumped on board the anti-Semitic sentiment.

Over the next few months, Limerick’s 35 Jewish families were the target of a wave of violence. Only a few people were ever arrested for the dozens of incidents of assault and vandalism. Meanwhile, England started to support the boycott’s violent turn. Most of the Jews fled Limerick for the more welcoming Cork. 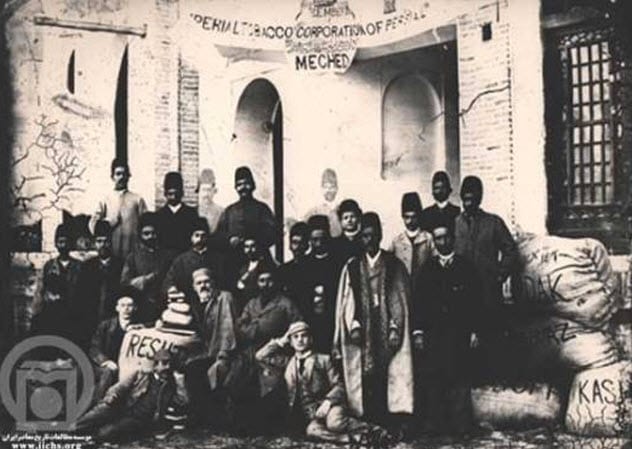 In 1890, the shah of Iran granted British traders a monopoly over the tobacco industry with a secret agreement. After the agreement was revealed by an Iranian newspaper the following year, the backlash was immediate. Even as representatives from Britain arrived to enforce the trade agreement, the protests began.

Those leading the protest movement were exiled, which led to the mass closure of Shiraz bazaars. A fatwa was issued against tobacco smoking, and mosques declared themselves safe refuges for protesters.

And it was needed. Protesters were backed by the Russians, who had their own economic motivation for wanting to break the British monopoly. With all Iranians boycotting the use of tobacco, demonstrations even turned bloody. Authorities opened fire on crowds in Tehran, killing some of the protesters.

When the agreement was abandoned in 1892, the penalty imposed on Iran sent the country into debt. 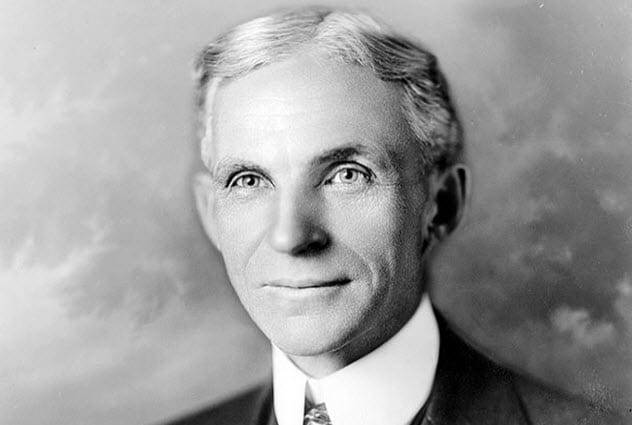 There was never any formal declaration of boycott against Henry Ford. The American Jewish Committee even stated that any type of formal boycott would simply be playing into his hands. But riots protesting Henry Ford’s vitriolic hatred of Jews popped up across the country, targeting his cars and his newspaper.

A formal protest was lodged with Congress, and the Fox Film Corporation even threatened to change all their pre-movie newsreels into footage of Ford cars in accidents. Millions of dollars of lawsuits for libel were leveled at Ford. Meanwhile, Jews and their Christian allies stopped purchasing Ford products.

Although Ford finally apologized in 1927, his private letters show that he did not believe it. He also continued spouting the occasional bit of hatred. As World War II approached, the informal boycott escalated and Ford was forced to give another apology. 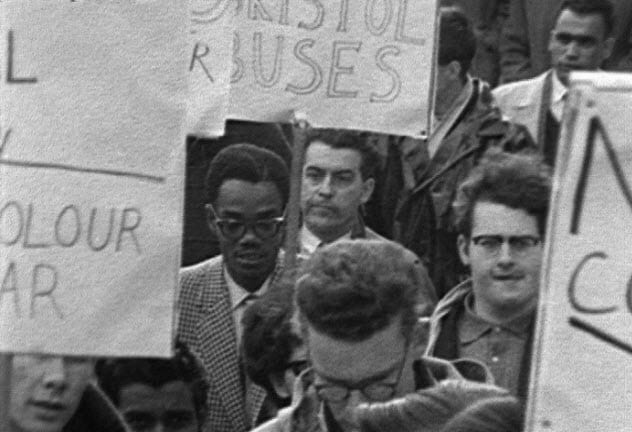 In the 1960s, a massive civil rights movement was going on in Bristol—and it completely changed English law. At that time, employers could legally refuse to hire someone based on their race. In 1963, Guy Bailey was even refused a job interview with the Bristol Omnibus Company, which was owned by the state, because he was black.

The company’s position proved unpopular with the city’s Caribbean community. Racial tensions in Bristol were high, and Bailey’s immediate rejection for an interview was the catalyst for Bristol’s citizens to boycott the buses.

The company tried to defend its policy by claiming that a racially mixed workforce was bad for business. However, in August 1963, the company finally caved, announcing that race would no longer be considered during hiring. 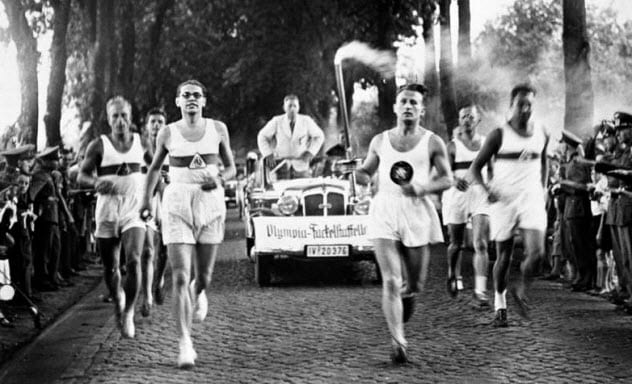 Years before Hitler’s rise, Germany had been selected to host the 1936 Olympics. As the games drew closer, the US decided to wait until they had guarantees that the Germans would be playing a fair, unbiased game before sending their Olympians.

Avery Brundage, head of the American Olympic Committee, was sent overseas to assess the status of the German games. He returned with a report stating that all was well even though he was only allowed to interview Jewish athletes with Gestapo supervision.

Many people did not believe him, and the push to boycott the Olympics continued. When the Amateur Athletic Union put the matter to a vote, the final results were 58.25 for going and 55.75 for a boycott.

Leading the charge for the boycott was an Irish Catholic named Jeremiah Titus Mahoney, who clearly didn’t believe Brundage’s account of German affairs. Weeks after Brundage’s visit, Hitler enacted the Nuremberg Laws. But the games went on.

2 Boycott Of The Banu Hashim 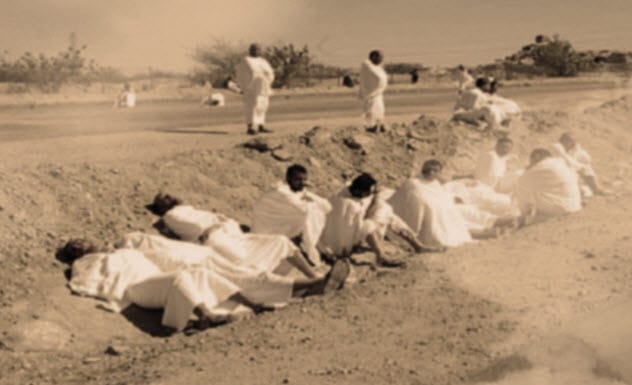 Long before the teachings of Muhammad were mainstream, leaders of the Quraish imposed a boycott on the clan protecting him from people who were so unhappy with his teachings that they wanted to kill him. The Quraish even drew up formal documents to say that no one was to do business with the Banu Hashim or marry into their clan.

Realizing that it was highly likely that the boycott could escalate into violence, the Banu Hashim left the city to take shelter in a nearby ravine. It was easily defensible, but the clan was exiled there for three years. With no supplies and no food sources, famine settled into the ravine, too.

Three years later, support for the ban was flagging. When the document was examined again, it was found that all words except “Bismika-Allah-Hummah” (“Thy name, O God”) had been destroyed by ants. The boycott was lifted. 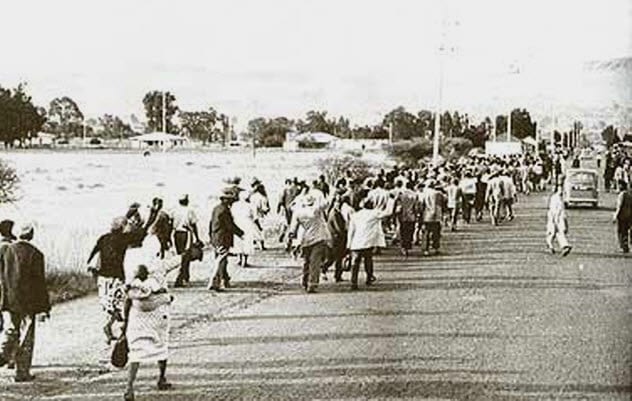 The approximately 60,000 protesters who participated in South Africa’s 1957 Alexandra bus boycott chose to make their 29-kilometer (18 mi) commute on foot day after day to make their point. The boycott lasted three months, and it all began with a rate increase of one penny.

The rate increase was the final straw as public transportation was already overcrowded and unreliable. Protesters walking along the bus route were now walking right through the northern suburbs of Johannesburg, a wealthy, white area of the city.

The boycott ended with the introduction of a coupon book that cost four pennies but contained five pennies of rides. The boycott—and the sense of community that came from it—became one of South Africa’s most important nonviolent weapons. 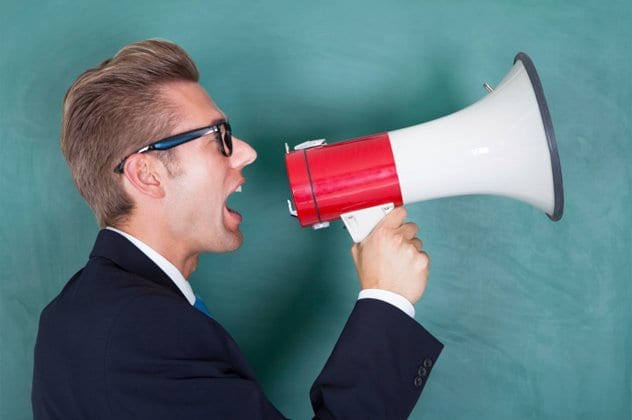 Here are a few more fascinating lists about boycotts, activism, and charitable fails!