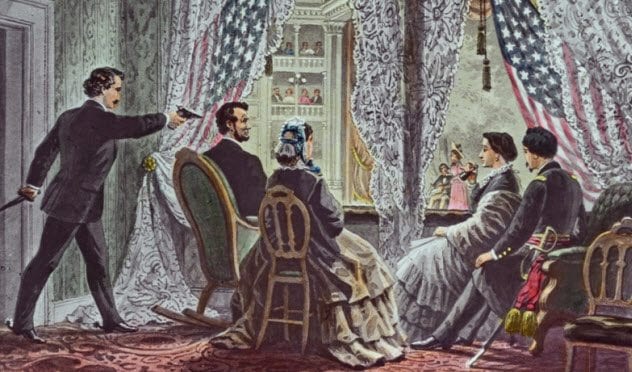 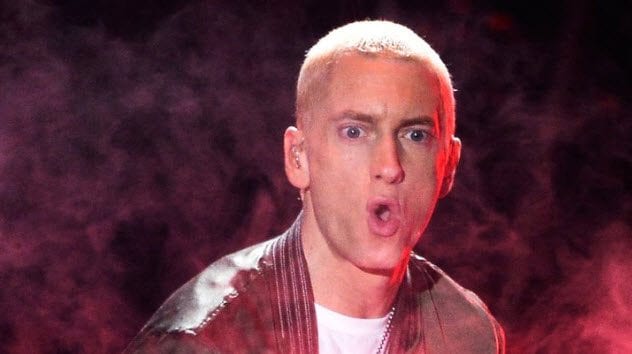 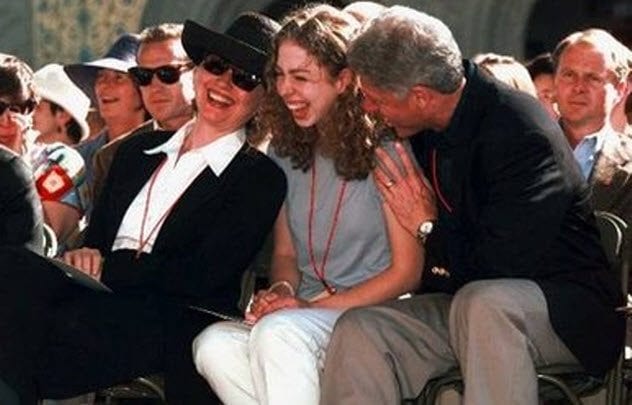 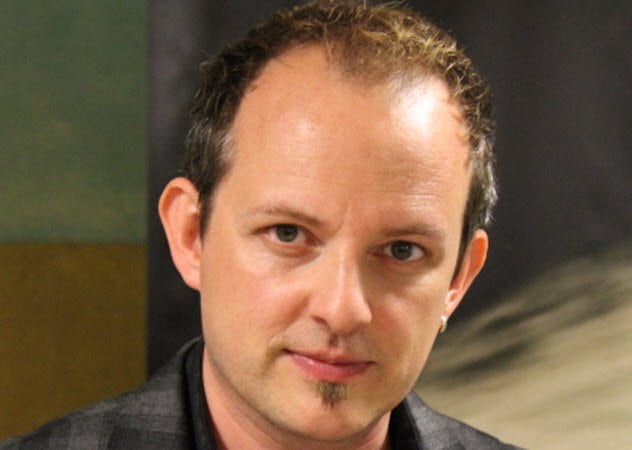 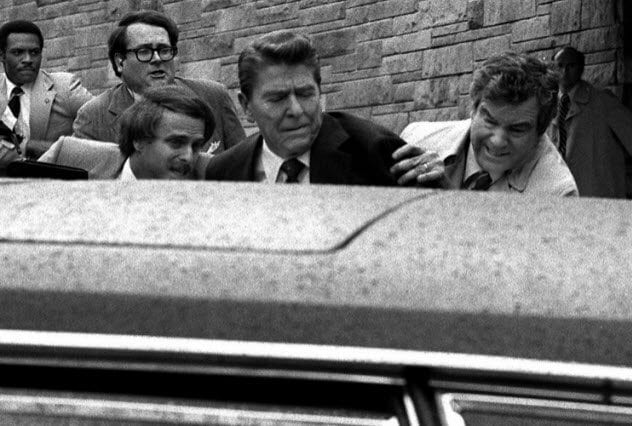 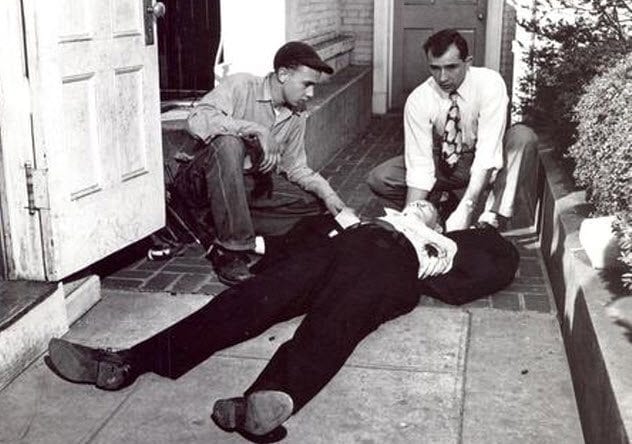 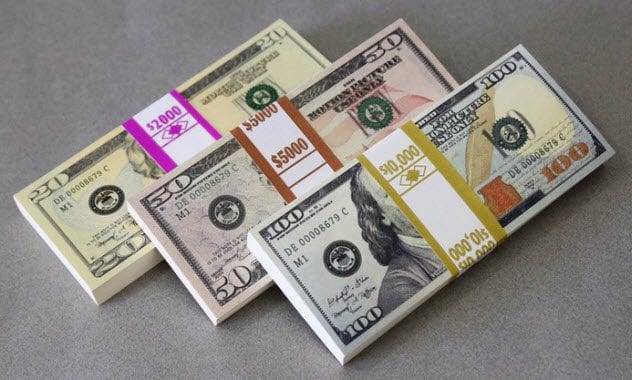 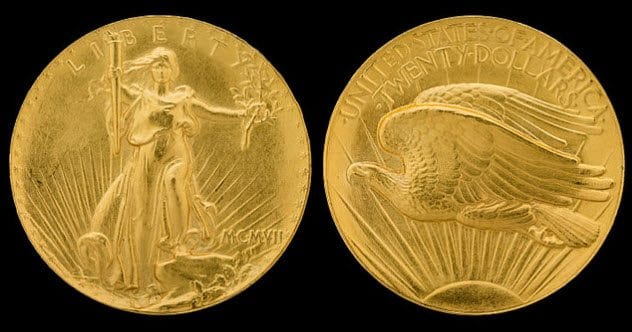 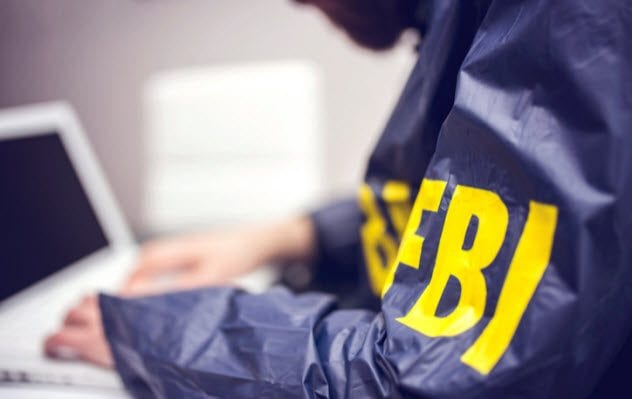 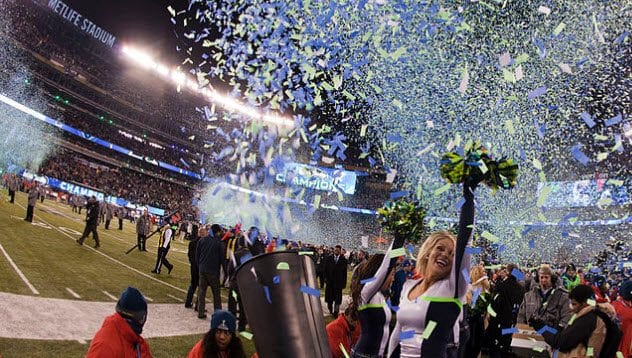 Top 10 Facts You Didn’t Know About World War I