In 1938, while working with ergot fungus, Swiss chemist Albert Hoffman synthesized lysergic acid diethylamide (LSD). This consciousness-altering substance rapidly became popular as a recreational drug, therapeutic tool, and spiritual gateway. Research into its potential came to an abrupt halt with its prohibition under the Controlled Substances Act of 1970. Soon, myth, propaganda, and hearsay replaced fact.

Today, pioneering research into LSD has revealed that this “demonized hippie drug” can treat mental illness, provide us with a map of psychosis, unlock humanity’s innate linguistic genius, and more. 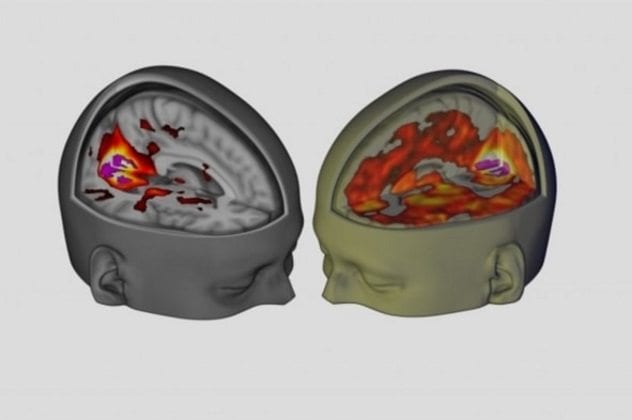 In April 2016, researchers published the first modern brain scans of people under the influence of LSD. The UK-based team learned that lysergic acid reduces activity within brain regions but increases connections between areas. According to study coauthor Dr. Robin Carhart-Harris, under the influence of LSD, “the separateness of the networks breaks down and you see a more unified brain.”

20 volunteers were injected with high doses of LSD and scanned for six hours. The brain scans of those on the psychedelic drug (right above) were “not dissimilar” from psychosis. The vivid hallucinations associated with LSD may be connected with the visual cortex interacting more with other parts of the brain. Researchers hypothesize that this fluid mind could bring back a level of childlike imagination and creativity. Carhart-Harris describes the LSD-influenced brain as more “plastic, flexible, and malleable.” 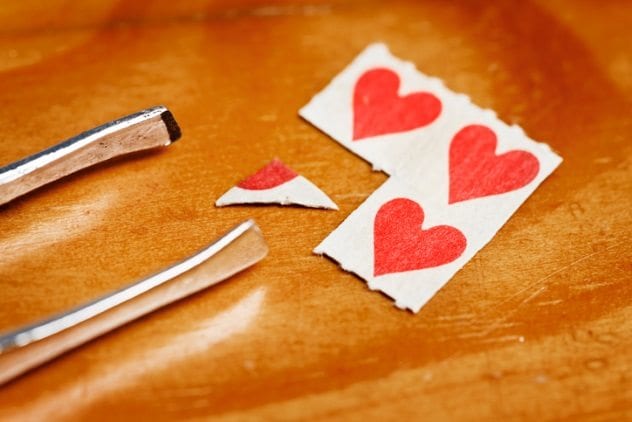 In 2016, a 52-year-old US public prosecutor wrote a memoir claiming that “micro-dosing” LSD helped her control her mental state and save her marriage. A Really Good Day chronicles Aylete Waldman’s experiment into self-medicating with “sub-perceptual” amounts of LSD. Administered once every four days, these micro-doses were one-tenth of a recreational hit. Prior to the experiment, Waldman suffered from depression and bipolar symptoms. She found that micro-doses of LSD melted away the symptoms, without the side effects of prescription stimulants.

Micro-dosing is illegal. Possession of LSD can get you three years in prison in the US and seven years in the UK. Waldman only turned to the illegal psychedelic when conventional treatments failed. A Reddit thread dedicated to micro-dosing has over 11,000 subscribers. Several podcasts, including Reply All, have covered the controversial therapy. Proponents insist that micro-dosing improves mood, sex drive, and creativity. Scientific studies are needed support these claims. 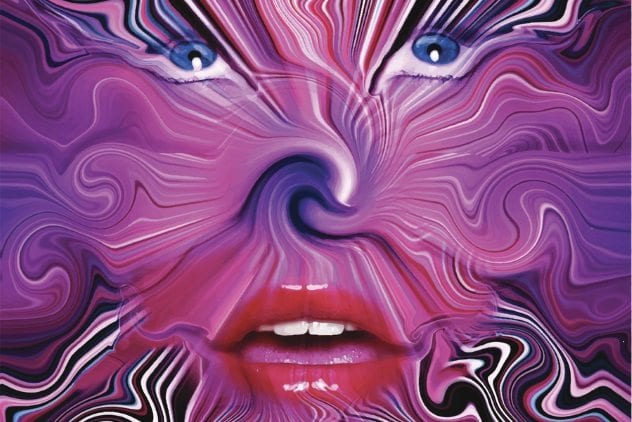 100 miligrams of LSD can send a person on a hallucinatory trip for a day. The psychedelic’s bonding mechanism may be the key to its extended duration. LSD is similar in structure to serotonin, the “feel good” drug naturally produced by our brains. Lysergic acid binds to our brains’ serotonin receptors, causing feelings of elation, sensory distortions, and ego dissolution.

On January 26, 2017, researchers using X-ray crystallography reported intriguing findings about the structure of LSD. The UNC Chapel Hill team observed that the amino acids of our brains’ serotonin receptors act like a lid, trapping the drug for extended periods. According to research leader John McCorvy, “LSD stays on the serotonin receptor for a long time, especially in relation to other drugs. It stays on for 8 to 12 hours and is extremely difficult to get off the receptor.” McCorvy hopes their research leads to targeted psychiatric drugs with fewer side effects. 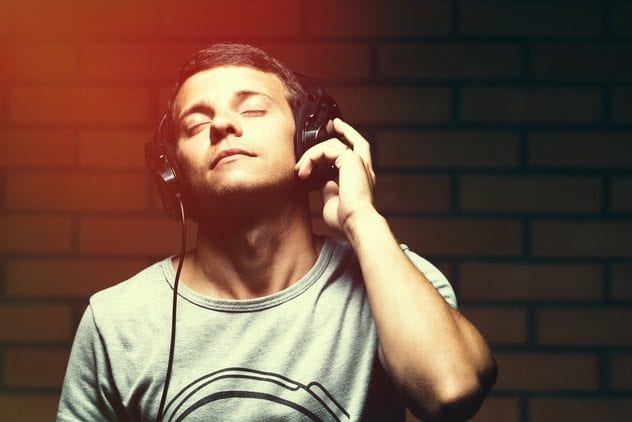 LSD has been interwoven with music since the Grateful Dead participated in the Merry Pranksters’ acid tests in the 1960s. Recently, a Swiss research team used lysergic acid to pinpoint the brain regions that attribute significance to music. They found that music appreciation is located in the part of the brain associated with sense of self. Aimed at the treatment of psychiatric illnesses, the study revealed which cells, chemicals, and brain regions “are involved when we perceive our environment as meaningful or relevant.”

Researchers noted that songs which were normally meaningless became charged with significance to listeners under the influence of LSD, due to the drug’s binding to the hardware involved in our sense of self. The effect was diminished in test subjects who were administered LSD and ketanserin, which counters the hallucinogen’s effect. The team believes that these revelations might be the key to treating psychosis, in which a patient loses touch with reality. 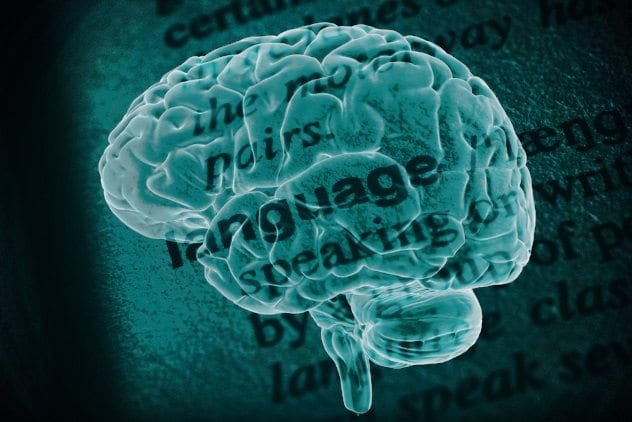 On August 18, 2016, researchers revealed that LSD improves language ability by making our brains work more like a thesaurus. The article in Language, Cognition and Neuroscience indicated that under the influence of lysergic acid, users have easier access to related words, suggesting that the drug enhances the brain’s semantic networks. During a picture-name task, dosed participants were more likely to accidentally say words with connected meaning, like “hand” instead of “foot.”

The findings reveal that LSD brings our subconscious web of connected ideas closer to awareness. Studies into lysergic acid’s effect on language have been ongoing since the 1960s. The drug alters consciousness by making parts of the brain communicate together in ways they never normally do. Strict regulations prevent LSD research, but recently, enterprising scholars have fought around the stigma to investigate the potential benefits of the psychedelic. Preconceptions limit funding—creating the biggest hurdle for LSD research. 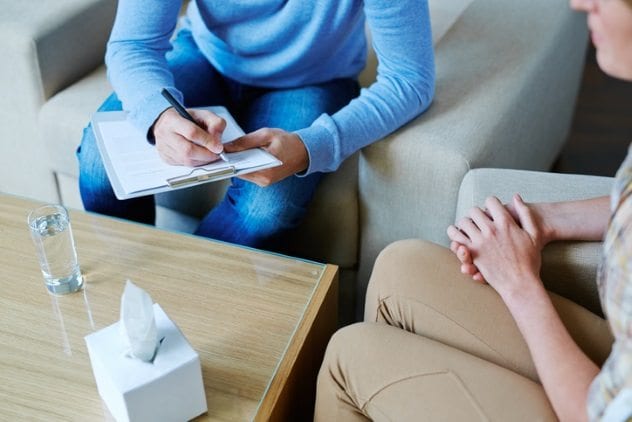 Between 1988 and 1993, LSD therapy was legal in Switzerland. The government gave permission to five psychotherapists to prescribe lysergic acid. All five were members of the Swiss Medical Society for Psycholytic Therapy. This school originated from the work of German psychiatrist Hanscarl Leuner. He promoted the idea of administering low dosages of LSD in combination with talk therapy. The birthplace of LSD, Switzerland was a natural home for research into the psychedelic’s therapeutic potential. The school also focused on the efficacy of MDMA in treatment.

Growing concern shuttered the program in 1993. Many view the experiment as a missed opportunity. Despite records of over 100 case histories, there were no control groups, and none of the therapists were scientists. Statistical evaluation of the data is hopeless. However, there were no hospitalizations during the experimental therapy, and the majority of participants viewed their experiences as positive. 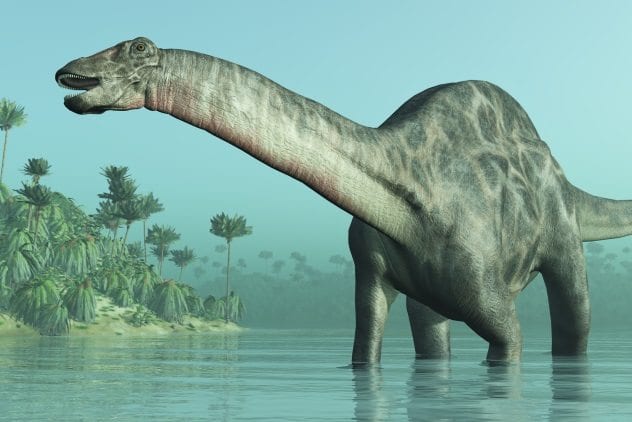 In 2015, Journal of Paleodiversity reported that a German researcher concluded that dinosaurs munched ergot fungus—which contains the chemical precursor for LSD. Joerg Wunderlich excavated a chunk of 100-million-year-old amber from a Myanmar mine. It contained ergot fungus perched atop ancient grass. Eating ergot-contaminated grain can result in powerful hallucinations and muscle spasms in humans. Some have even attributed this to the source of the 17th-century Salem witch craze.

Debate has raged whether grasses developed before or after dinosaurs. The previous theory held that grasslands developed 30 million years after their extinction. Oregon State zoology professor George Poinar, Jr. believes the amber-encased ergot “establishes for sure that grasses were in the Old World 100 million years ago.” Poinar points out, “Psychedelic compounds were present back in the Cretaceous.” While what effect the ergot would have had is unknown, dinosaurs almost certainly fed on this grass. 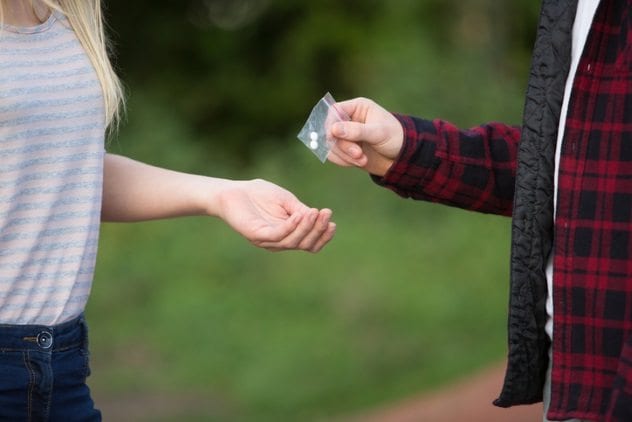 For decades, LSD was nearly ubiquitous. Now, there is a shortage. Some attribute it to the distribution networks drying up following Jerry Garcia’s death and the decline of Phish’s tour schedule. Others believe it has to do with the 2000 arrest of William Pickard, a UCLA researcher who may have been the world’s largest LSD supplier. The “super-brilliant chemist” and Buddhist priest was trying to convert an abandoned missile silo into an LSD-manufacturing facility when he was arrested.

According to former Purdue University distinguished chair in chemistry David Nichols, “LSD disappeared from the streets” following Pickard’s arrest. In 1999, there were 5,000 hospital visits associated with LSD. In 2002, that number plummeted to 900. The University of Michigan recently conducted a study revealing steep decline among the group most likely to use lysergic acid: high school seniors. Lloyd Johnston, who conducted the survey, attributes a lack of availability to the decrease. 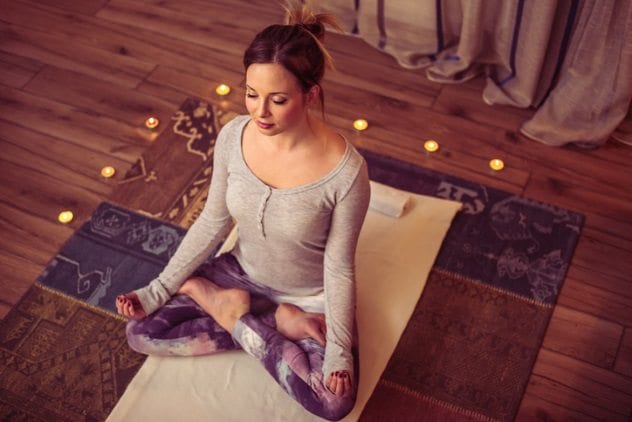 Researchers theorize that lysergic acid and yoga may work similarly on the brain. One of the central effects of LSD is ego dissolution. This is described as “a reduction in the self-referential awareness that defines normal waking consciousness.” A 2016 Johns Hopkins study revealed that LSD allows users to step outside of themselves and “reframe life priorities”—proving an effective tool against anxiety and depression.

Some see LSD’s ego dissolution as similar to effects of yoga. According to Harvard Medical School’s Sat Bir Singh Khalsa, the goal of yoga is “unintive experience.” The word “yoga” means “divine union” in Sanskrit. The benefit of yoga over psychedelics is that it allows practitioners to remain in control. Brain scans of people meditating have revealed reduced activity in their parietal lobes. This brain region is associated with objects and their perception in space. This may drive the psychedelic-like effect of becoming one with your environment.

1 Comfort For The Dying 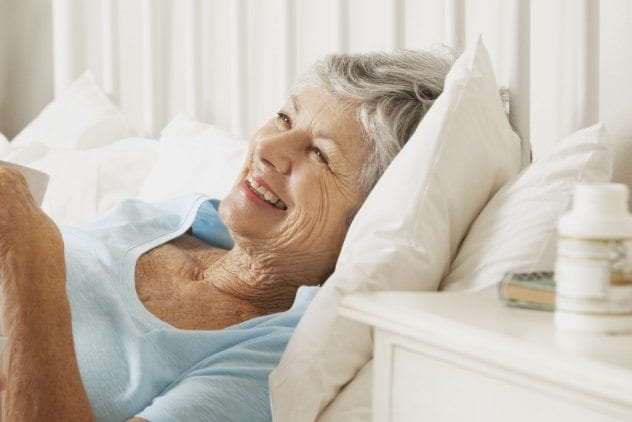 In March 2014, a Swiss psychiatrist published results of the first controlled trial of LSD in over 40 years. Dr. Peter Gasser was studying the effect of lysergic acid on talk therapy for 12 terminally ill patients. After LSD dosing, the patients reported that “their anxiety went down and stayed down.” Peter, a test subject with a degenerative spine condition, was happy with the therapy and believed that it created “mystical experiences.”

Using LSD to treat the anxiety of dying is not a new idea. In 1958, Aldus Huxley, the author of The Doors of Perception, advocated administering LSD to terminally ill cancer patients. The goal was to make death a “more spiritual, less strictly physiological process.” Five years later, Huxley’s wife, Laura, gave him a dose of acid on his deathbed in Los Angeles. She reported that his passing was “the most serene, the most beautiful death.”