The Holocaust of course saw an enormous number of deaths, with some 10 million people killed at the hands of the Nazis. And yet it is also the story of life, of the many ways that the persecuted managed to resist and survive. 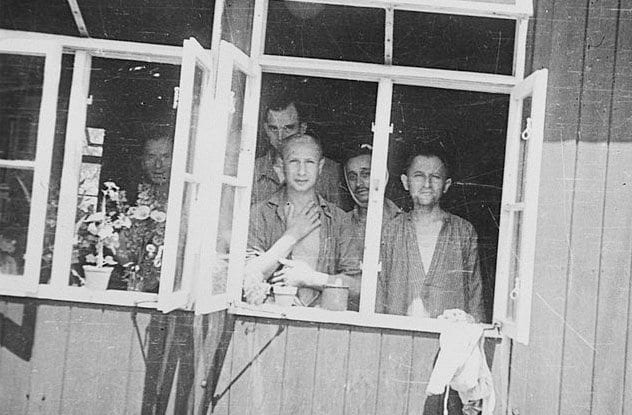 The persecuted were starved and worked ragged in concentration and work camps, and they were also not given proper clothing. This made their bodies very pale and weak, like living skeletons. At the camp of Auschwitz, during medical examinations, the prisoners would use beet juice (and sometimes their own blood) to give their cheeks a blush tone to make them seem healthier.

Should they fail the medical exam, they would be sent to death, so the “blush” in their cheeks gave them leverage over the doctors, tricking them into believing they were healthier than they truly were. 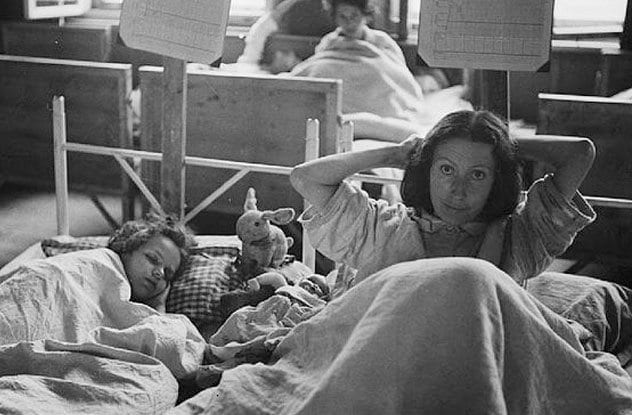 At the beginning of the Holocaust, the Nazis targeted the mentally handicapped and the elderly. Many of the persecuted chose to burn their birth records to escape the Nazi soldiers, but one thing still gave them away: their age. Older men and women (usually above the age of 40) had hair that was either partially or fully gray.

To make themselves look younger, they would dye their hair. Hair dye frequently ran out of stock at stores in the major Jewish cities because of the increasing numbers of people needing to dye their hair. 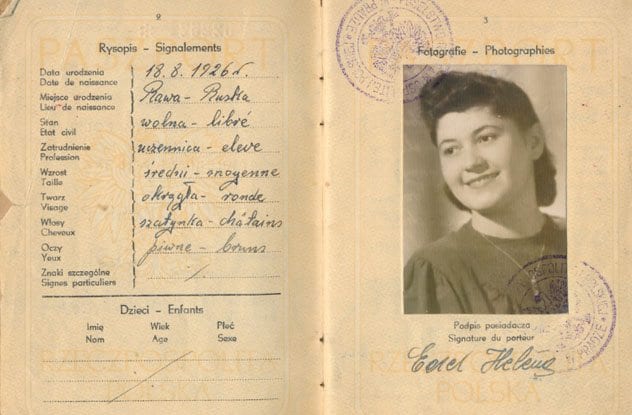 Another way Nazis looked for Jewish people and others to persecute were to look at their birth records, passports, and other IDs. Many Jews had been employed at making genuine IDs before going into hiding, and then when they did go into hiding, they used their skill to help others from facing the same. 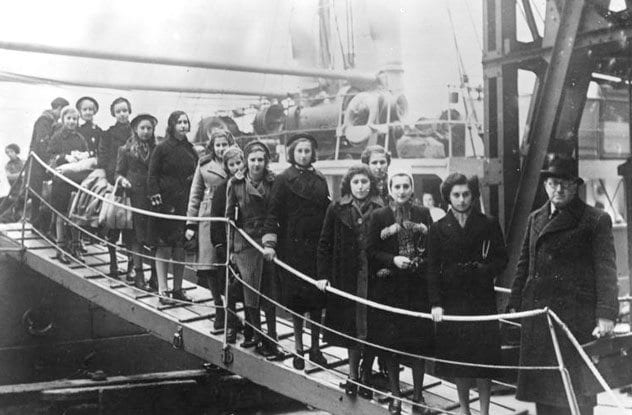 Many of the persecuted people during the Holocaust cared more about their children than themselves. The kindertransport was a secret escape route for those under the age of 18 from Germany in the years 1938–1940. During this time, children were smuggled out of Germany, Poland, Austria, and Czechoslovakia into countries willing to accept them.

The United Kingdom took in nearly 10,000 children over the course of those two years. The children were also given fake IDs to use in the event that they were stopped before they reached their destination. Once they reached their sanctuary country, they were assigned a family to stay with. Many children were well taken care of, though some were received with tension. The kindertransport stopped in 1940 after Poland fell to the Nazis and stricter travel laws were enforced. 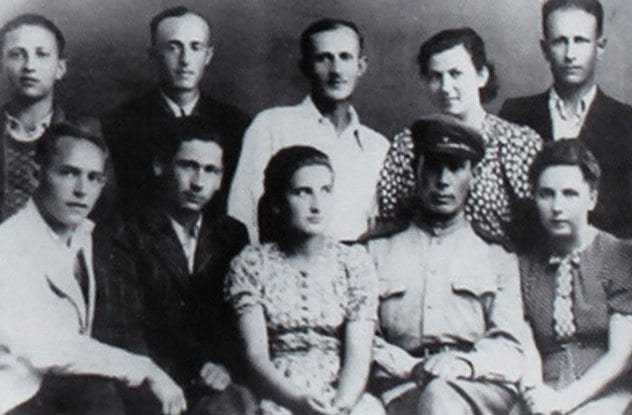 This sounds redundant, but this was one of the best forms of survival.

Once the persecuted were taken away to camps, they knew that their chances of survival were very slim and that every second they were alive had to count. The prisoners at the death camp Sobibor took this to heart. While they were captive at this camp, they worked their assigned jobs during the day and had lives of their own during the nights.

They regularly socialized, ate/drank together (with the provisions they were allowed), and even had sex lives. When survivors of this camp were interviewed, many of them said that trying to live “normal” lives was their form of resisting the Nazis. 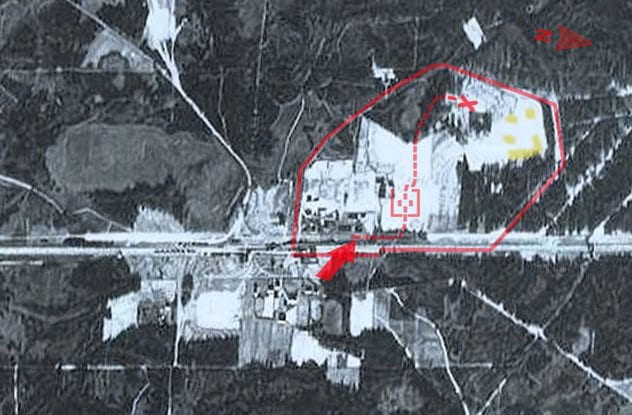 The prisoners at the Sobibor death camp tried to live as normal while within the death camp—that is, until they overheard the leaders of the camp talking about the camp’s liquidation.

In the summer of 1943, some prisoners overheard leaders going over the plans for the camp in the coming months. All prisoners were to be exterminated, and the camp was to be destroyed before Russian liberators could arrive. The prisoners (around 600) planned a revolt against the camp.

They individually killed off guards over the course of one day and then broke through the barbed wire fence and ran through and open mine field toward the forest. Only 200 or so of the prisoners survived. You can still visit the site where Sobibor once stood today. 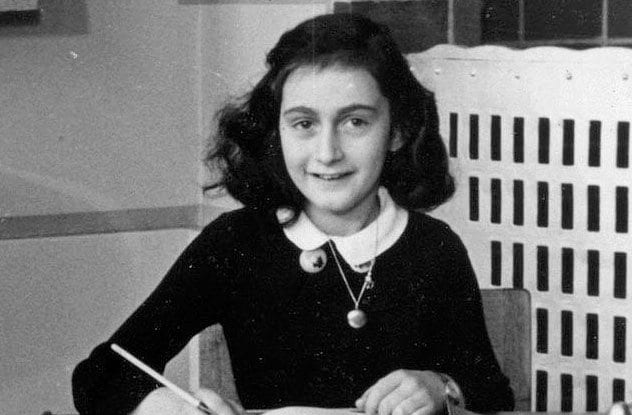 Many of the persecuted were taken in by non-Jewish families and hidden in different areas. Some possible hiding areas included unused basements/attics, hidden crawlspaces within walls or floors, secret compartments such as fake bookshelves or fake windows, and many more.

The most well-known case of hiding is of course Anne Frank and her family. They hid in a small apartment above her father’s office for many years, a family friend providing them with food and other basic supplies. Before the war ended, they were discovered and taken to different camps, where all but the father, Otto, died. 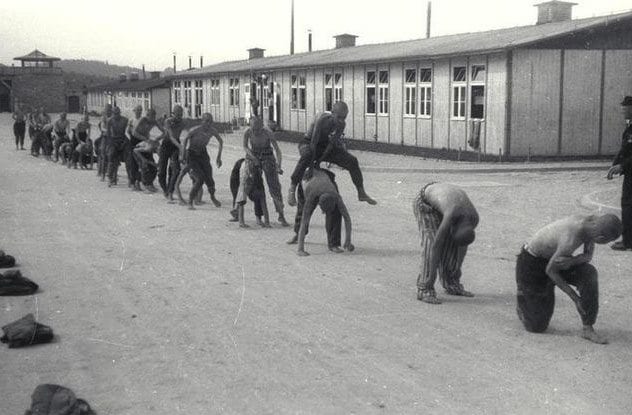 As mentioned before, at many of the camps that the persecuted were taken to, there were medical exams that the prisoners had to pass to stay alive. As well as using beet juice to make themselves seem healthier, (higher heartrate, blush on their face, etc.) the prisoners would often exercise in their barracks before an exam.

They would run, do pushups, sometimes even quarrel with each other in the hopes that they would make themselves look healthier to the doctors. 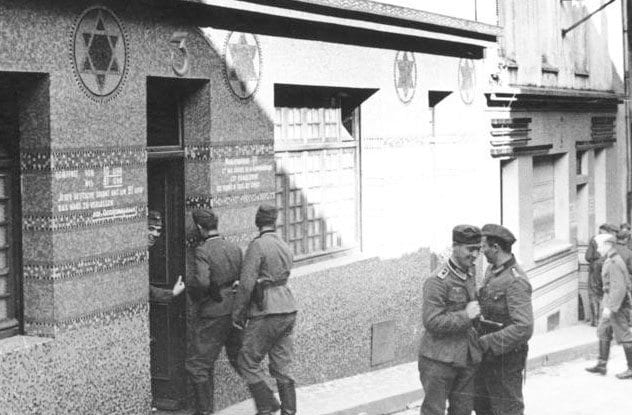 Another unusual way of survival, mainly for Jews, was their different forms of services to Nazi soldiers. One of the main services (for men) was finding other Jews and outing them to the Nazi soldiers in the area. These Jewish men would infiltrate secret orders, find out where other Jewish people were hiding, and then report this information to Nazi soldiers in exchange for their lives.

Another was serving as comfort women for Nazi soldiers. They would set up brothels in Nazi-controlled countries, and these women were often treated better than average female prisoners and usually lived longer. 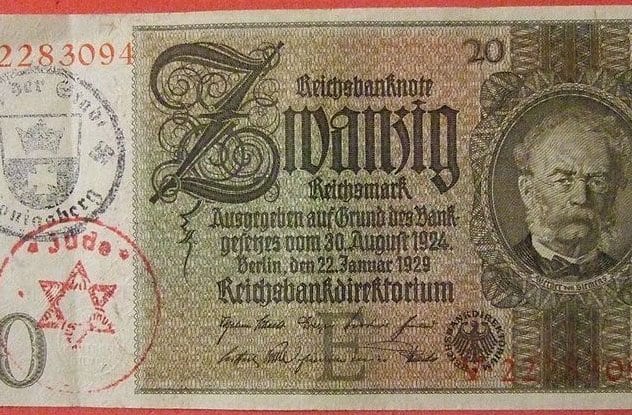 Believe it or not, high-society people were able to bribe their way out of being persecuted. Many wealthy Jews paid their way to freedom.

Nazi soldiers were power-hungry and wanted to be wealthy themselves and were open to bribery to lift them higher. Many Jews who were able to buy their way out ended up spending all of their wealth on their freedom, ending up poor and without necessary survival supplies, but at least they were alive.

I am fresh out of school and ready to write. I have been writing for years and hope you all find my content entertaining. I am a small town girl with big city dreams and I hope you enjoy my articles.