Since last year’s election, there has been something of a shift in respectability in the comments here. Consequently I thought it would be a good idea to put together a brief list explaining the rules on Listverse for commenters (regulars and guests) and a few other pointers to help us all get back on track. 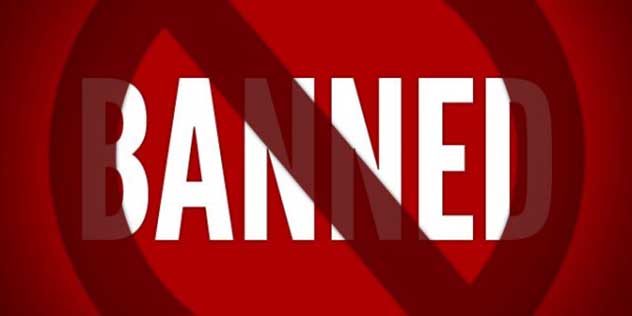 We are fairly liberal in allowing the use of profanity in comments but we never allow it when those words are used against a person. Due to popular demand we do not restrict any profanity, but if profanity is used against another commenter the comment will be deleted.

Other than that, we also auto-moderate certain words that are frequently seen in spammer’s comments.

If you comment using the nickname of another person, we will ban you immediately from commenting. This is not allowed as it causes confusion and tarnishes the reputation of the person you are mimicking. Attempting to bypass this (and any other commenting rule for that matter) will result in a full ban from the site, not just commenting. 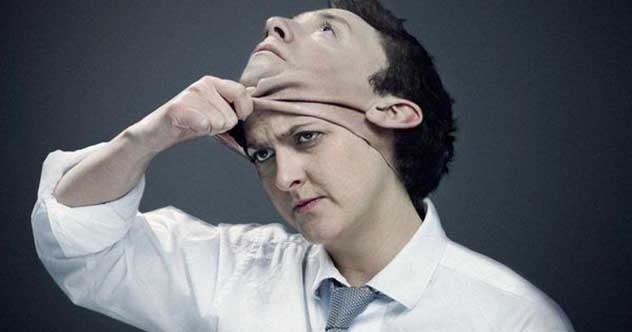 We don’t allow people to post under multiple nicknames. Like item 9, this causes confusion and is deceitful. Behind the scenes our moderators are able to see the IP address of each commenter so it is very easy for us to see when this is happening. 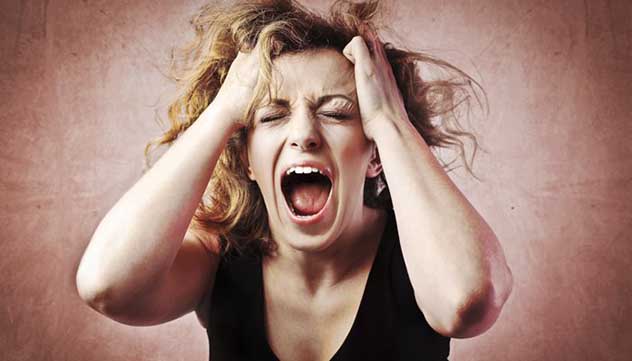 You should never personally attack another commenter. It is absolutely fine to attack their opinions but it is not fine to call that person names. First of all this hurts you because ad hominem attacks are a sign that you are unable to prove your point, and secondly it prevents people from feeling that they can safely speak their mind on a topic. If we want good open debate and friendly comments, name calling must not occur. Calling someone “sexist” for example, doesn’t hurt that person, it doesn’t prove your point, it just makes it appear that you can’t support your own opinions and need to resort to childish tactics. 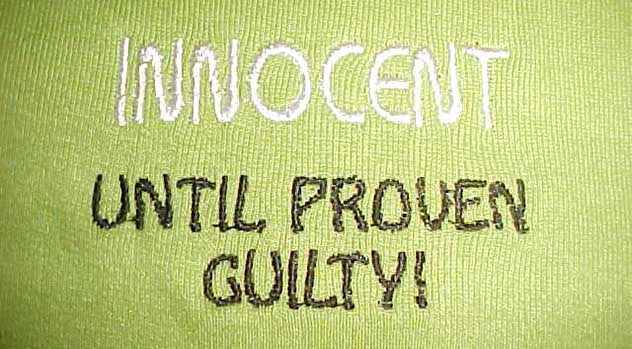 When you read another person’s comment, you should presume they have good will and good intentions. If you automatically presume a person has ill-intent you will be immediately on the attack and this spoils the environment for everyone. It is wise to presume that the person you are debating is a regular person just like you and when he isn’t on Listverse chatting and reading, he is going to work, visiting his family, reading books, watching TV, etc. In other words, you are both the same—why presume ill intent of the other person if you don’t have ill-intent yourself? 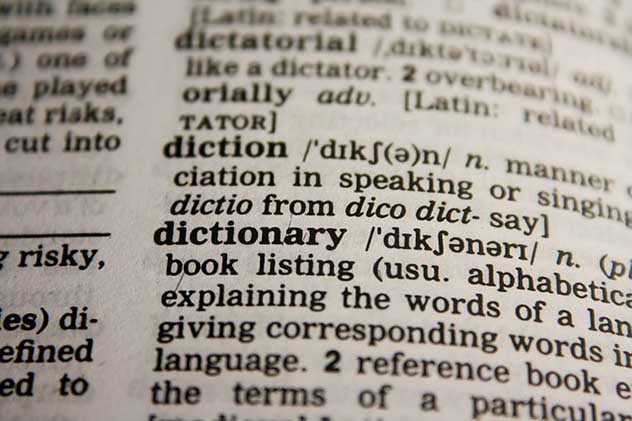 It is very important to use the right words when you are arguing with someone. When we use words that have different meanings to different people, it is not possible to have a valid discussion. For example, the words “murder” and “kill”. Using the word “murder” when you are actually describing “killing” prevents a valid debate from occurring because the two words mean entirely different things.

If you need to, debate the meanings of the words before using those words in your arguments. This is the logical and rational approach to a discussion. And who knows, maybe you’ll find that you actually agree with each other! 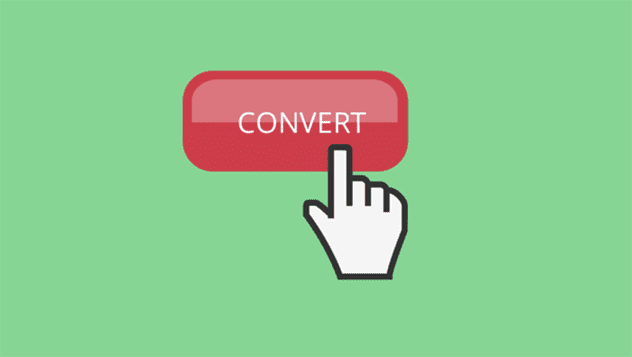 In discussions around religion or politics you will never convert someone on a commenting thread. Your goal should be to make your point fairly and politely. It should be understood first and foremost that if you are having a discussion of another faith or a different political opinion, you are not going to agree. The best you can hope for is to develop a deeper understanding of your fellow man and, hopefully, improve your knowledge on various subjects. This is useful even if you only come to learn why that person holds that view. And remember item 6: presume the person holds their view because of their earnest attempts to understand the world around them – not because they are born with an inherently evil desire to subvert the masses! 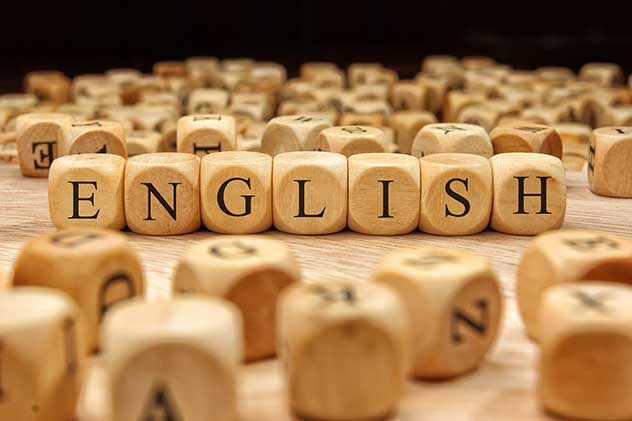 Please remember that we are an English language website and all comments should be made in English. Using foreign languages or codes is tantamount to whispering . . . it is rude. You can, of course, refer to quotes in foreign languages or use common foreign phrases that are part of English (such as et cetera) but that should be the extent of it.

We don’t see this as much these days as we did in the past, but please don’t post silly comments that do not contribute in any way to the discussion. The worst of these are “first post!” type comments but they come in all shapes and sizes.

All registered users have the ability to flag a comment for moderator’s attention. You should definitely make use of this if you see comments that breach these rules. Self-moderation is far and away the best approach to take on a site like Listverse. It should also be noted that if enough people flag a comment it is automatically hidden until a moderator approves it. You guys have the power so don’t be afraid to use it.