It has been a very long while since the last site update—six years in fact—and much has changed since then. In addition to the competition mentioned above, there is a lot of news to share. So without further ado, here is the first of many updates to come.

To mark my return to the site and to re-invigorate and re-direct our writers, I have launched a competition. During the months of October, November, and December, the writer of the list which receives the most pageviews overall will win a $1,000 US prize. If you haven’t written for us before, you should consider doing so. Regardless of the competition we pay $100 US for each list we publish. Here is the text of the email I sent announcing this competition to all previously published writers:

“I am excited to announce that for the remainder of this year we will be giving a monthly $1,000 US bonus payment to the writer who achieves the highest number of pageviews in that month.

All you need to do to qualify is submit a list as usual, and if it is published you will be in the draw. You will, of course, receive the standard payment per list accepted.

To increase your chances of being published we strongly recommend sending in content that is unique and fascinating. Please do a web search on Listverse to ensure that your lists contain new items only (we don’t want to publish lists with one or two replicated entries from older lists) and also make sure that you are not sending us content that is similar to lists published on other websites.

The Listverse Author’s Guide has been updated recently to simplify and clarify a few points. You can view it here.” 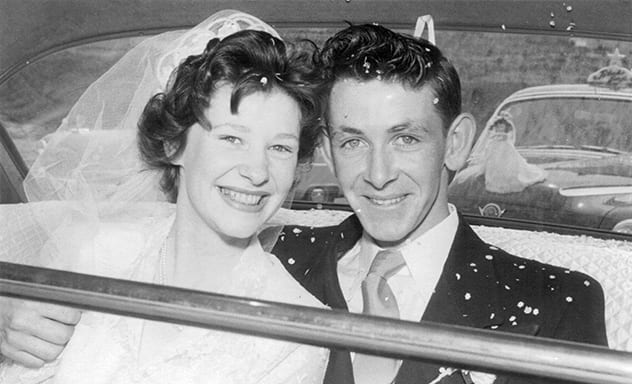 Those of you who have been around for a long time will know that I (JFrater) created Listverse in 2007 and ran things entirely on my own for the first six years years. I also originally did most of the writing (you can read those articles here) until 2012, after which I slowed down considerably. I was a very heavy drinker during the early years of the site and in 2014 I entered rehab. It was a great experience and one of the best decisions of my life. During that period I left the site in the good hands of Micah Duke.

Then in 2015 my father (Adam Frater, pictured above with my mother) was diagnosed with mesothelioma (cancer caused by asbestos from his working years as a fibrous plasterer). It had spread to his brain and he died within a few months of the diagnosis. Over the next three years many other members of my family died: two aunts (Liz and June), two cousins (Cherelyne and Kevin), and two uncles (John and Roddy). This made it very difficult for me to focus on Listverse.

Just as I began to settle into a new normal existence—allowing me to think about returning in 2017, my brother (Stewart Frater, AKA kiwiboi here on Listverse) was diagnosed with Non-Hodgkin lymphoma and one year later he died. This was very devastating for my family and my return was delayed again. And then, in March this year, my mother (Lois Frater, who wrote a couple of lists for the site and commented often under the username Maman) was diagnosed with the same cancer that had killed my father. In her case the doctors believe she was exposed to asbestos when doing my father’s laundry many years before. She died three weeks later.

Needless to say I am still struggling with these deaths and other difficult life-events that occurred in tandem with them, but on September the first I returned to the site in full charge, resuming all editorial and management roles. It will take a bit of time for things to return to how they were in the earlier days, but I am certainly endeavoring to bring that about.

8 Payments And Other Admin

Now that I am in sole charge of administration once again, my workload is rather huge. Consequently (and for this I must profoundly apologize) I have been inconsistent in the time between accepting lists and issuing payments. It is my number one priority and I expect to be back on a regular schedule within the next two weeks. No payments have been missed . . . just delayed. There have also been delays in responses to emails and social media comments. Now that I am back I am also working on rectifying that. 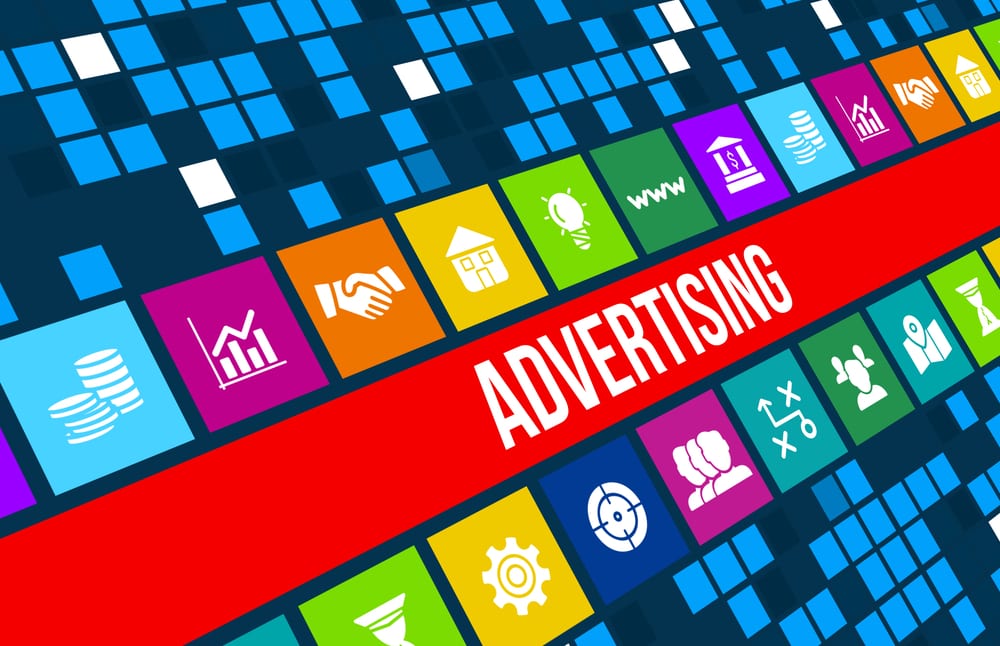 It has been brought to my attention that there are a number of problematic adverts that have been appearing on the site. If you see any ads that obscure the text or make it difficult for you to view the site, please take a screenshot and email me ([email protected] or send it through the Listverse Facebook page) immediately. If you tell me your operating system and browser it will help also. We have a small ad operations team who will be able to look into this. In the past I have not been sufficiently quick to react to these types of bug reports but that is no longer the case.

This is just to remind you that we do have social media pages. We are presently publishing our daily lists on Facebook and Twitter but we also have an Instagram account in case you want to keep in touch that way. You can, of course, always just rely on basic email if you wish. I can be reached at [email protected]. 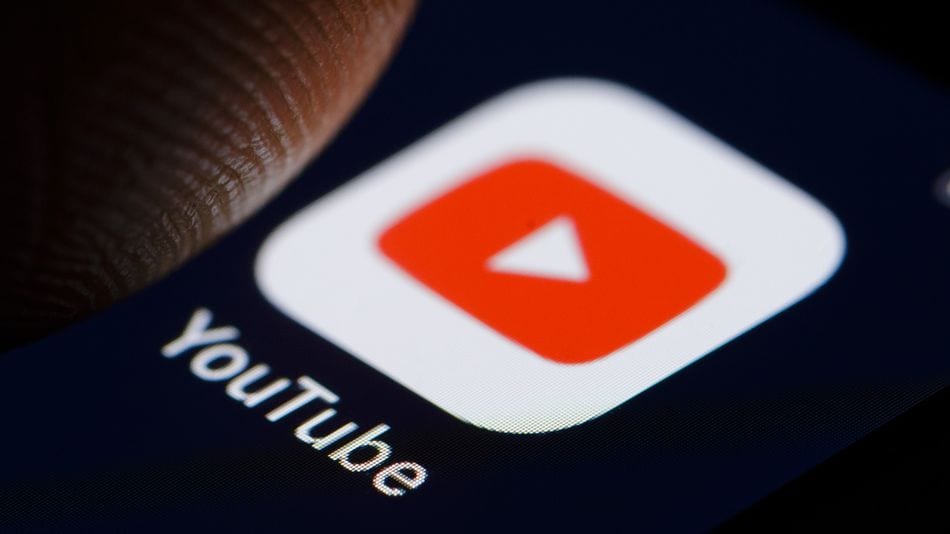 We already have a Listverse Youtube channel but it is not updated often. However, I am planning on launching the channel (most likely early next year) in a far bigger and more serious manner next year. I’d love to hear your comments on what you would like to see from an official Listverse youtube channel. There is a great deal of potential for what we can do (other than presenting lists) so speak up in the comments. 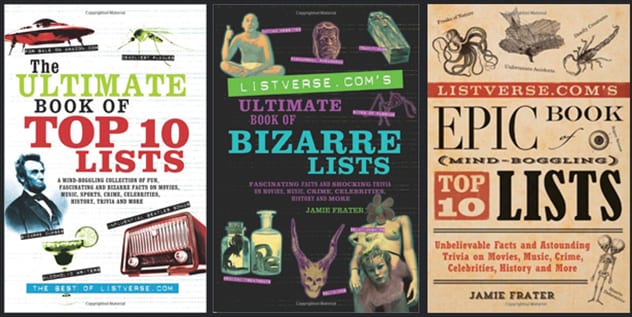 If you are new here you may not know we have a set of books available for purchase on Amazon. You can find the links to the books on (surprise surprise) our Books page. Christmas is now not far away and if you know someone who loves lists and trivia you should definitely think about giving them one of these. The books page also has a few recommendations for other books we love and a link to our books category (which has been rather short on content of late – though that is going to change).

In a recent “Your View” I asked about subscriptions and whether you would all be willing to consider a subscription model for the future of the site. Advertising revenue is diminishing across the board for websites with the increase in the use of ad blockers and the general state of the online economy. Nevertheless it appeared more people were opposed to the idea of replacing ads with subscriptions so we will continue as we are. If, in the future, ad revenue simply ceases to cover the costs of running the site we will have no choice but to switch to a different model, but thankfully that time is not yet upon us (and maybe never be).

While the last five years have been extremely difficult, you all have continued coming to the site, commenting, reading, and generally keeping things alive. Without you all Listverse wouldn’t exist. I can’t thank you enough for being so dedicated during a time when I was unable to do so myself. It is my intention to return the favor many times over just as I did all the way back in 2007 when I launched Listverse.com. 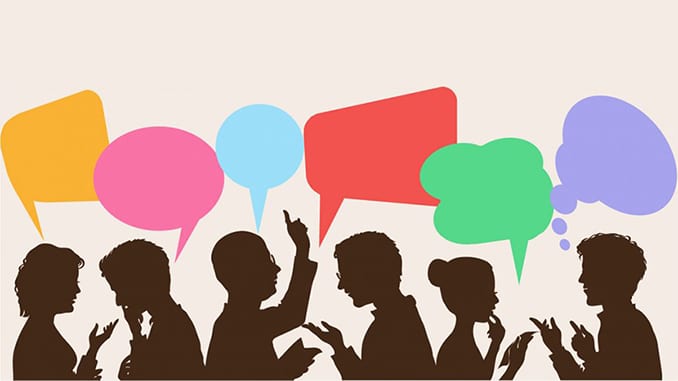 We can’t end a site update without giving you all a chance to state your wishes and desires for the future of the site. If there is anything at all you would like to see more or less of, tell us in the comments. If you have an idea for something completely new – tell us in the comments; who knows, maybe you’ll get a bunch of great feedback and help create the next big thing here.