The deaths of famous figures are some of the most discussed events in history. Over the years, sensational stories become cemented into the history books, often with sensational details and speculation included. However, a lack of basic medical knowledge in the past has led to many misunderstandings about how history’s greatest men and women met their end.

Modern historical and medical analysis has challenged many of the causes of death that were once widely considered fact. Greater understanding of diseases and in-depth research into first-hand accounts from the time have led to new theories about the deaths of some of the world’s best-known individuals. 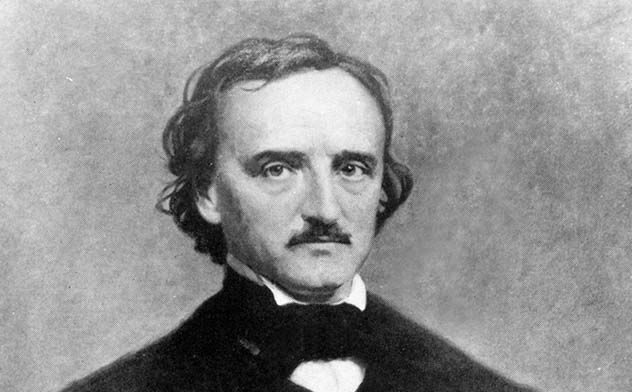 The famous American writer Edgar Allen Poe was found wandering the streets of Baltimore on election day in 1847, delirious and wearing a stranger’s clothes. He died a few days later at a local hospital. He was forty years old and was never coherent enough to say what happened to him. One of the most accepted theories that developed was that Poe suffered an incident of cooping. This was a practice where men would be kidnapped off the street and taken to different polling places to vote for the same candidate repeatedly. The fact that Poe seemed to be drugged and was dressed strangely added to this theory. However, the writer may have been too well-known for this scheme to work.

It has been debated that Poe was an alcoholic during his life, and this may have contributed to his death, although his friends strongly disputed this. A recent theory suggests that Poe may actually have died of rabies. He exhibited many of the key symptoms of the disease, including confusion and difficulty swallowing. What animal the author got too close to is unknown. Quoth the raven: “It wasn’t me!”[1]

9 George Herbert: The Curse of King Tut or Lung Infection? 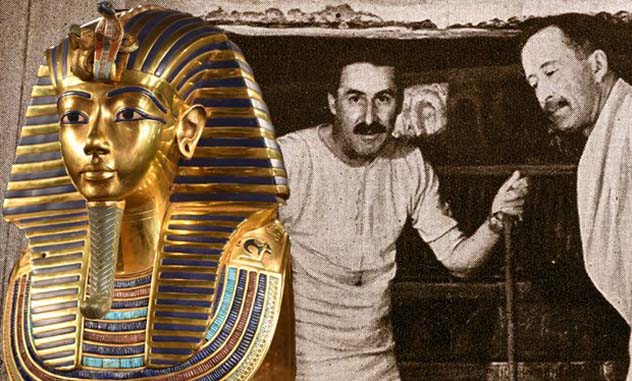 George Herbert, an English earl, is well known as the financial patron of the expedition to discover the tomb of Egyptian King Tutankhamun. Many people, including Sir Arthur Conan Doyle, warned him that by disturbing the tomb, he would bring the “Mummy’s Curse” upon himself. Herbert died a little more than a month after he entered the tomb, immediately sparking speculation that he had become a victim of King Tut’s wrath. Some, including Conan Doyle, believed that the Egyptians had left a poison behind when they sealed it.

Others believed that he may have been exposed to toxic fungi that had developed over the centuries. The truth seems to be much less dramatic. Herbert accidentally cut a mosquito bite with his razor and it led to a skin infection. This developed into pneumonia, which Herbert was already susceptible too with a weakened immune system. Could King Tut have sent the insect as punishment from beyond the grave? That remains a mystery.[2]

8 Wolfgang Amadeus Mozart: Poisoned by A Rival or Strep Throat? 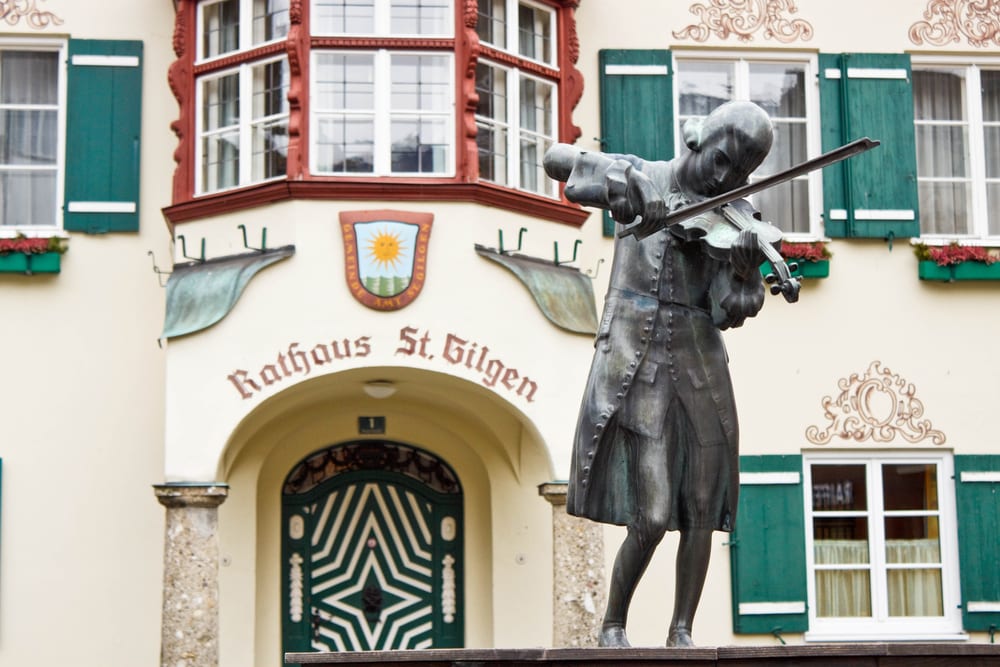 Wolfgang Amadeus Mozart is well-regarded as one of the greatest classical composers of all time. He worked on his compositions right up until his death, including his Requiem, a type of piece intended for honoring the dead. Up until recently, the leading though was that Mozart was murdered by a rival. The stage play and film “Amadeus” helped perpetuate this idea, naming Antonio Salieri as the culprit.

However, a 2009 study by European epidemiologists offered a new theory. After examining historical death records from Mozart’s home of Vienna, they found a spike in deaths of young men in the city around the time of Mozart’s death. The new theory is that Mozart contracted a streptococcal infection during an epidemic in the city. The history books may owe Mr. Salieri an apology.[3] 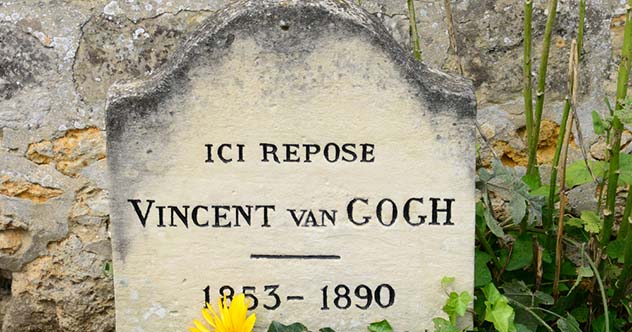 Vincent Van Gogh is one of the most famous painters of all time, and his reputation as a tortured soul is well-known. The basic facts of his death are established. He left the lodging house where he was staying to go paint in a field one morning. Late that night in 1890, he stumbled back with a gunshot wound to the chest and died two days later. His brother Theo, who was at his bedside when he died, reported that Van Gogh said that he had shot himself. This has long been held as the explanation for his death. He suffered from mental illness throughout his life, including the famous incident where he chopped off his own ear.

However, modern historians are now discussing a new theory that Van Gogh was accidentally shot by a local boy who often tormented the strange artist. Van Gogh may have claimed that he shot himself in order to protect the boy from being arrested. This theory is supported by the fact that Van Gogh’s painting equipment and the gun disappeared from the field where the shooting took place, and the fact that Van Gogh, a religious man, had claimed that he was morally opposed to suicide in the past.[4] 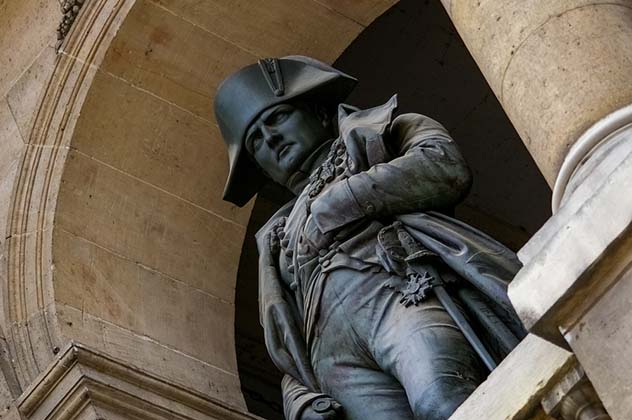 Europe’s great emperor had been forced to retire from his life of conquest to a quiet life of exile on the island of St. Helena in 1815. He started experiencing pain, digestive distress, and sweating. The group of doctors who were at his bedside all agreed that he had died of stomach cancer, which had been seen in his family before. On his deathbed, however, Napoleon proclaimed that the British had poisoned him. His British captors certainly would have benefited from the death of the famed French general, and there is some scientific evidence supporting Napoleon’s claim.

Fatal levels of arsenic were found in Napoleon’s hair during modern tests. Similarly high levels were also found in the hair of his family. Arsenic was common in many household objects at the time, so it’s possible that he had simply absorbed too much of the poison while living on St. Helena. The French government will not allow his body to be exhumed, so this mystery may remain unsolved.[5] 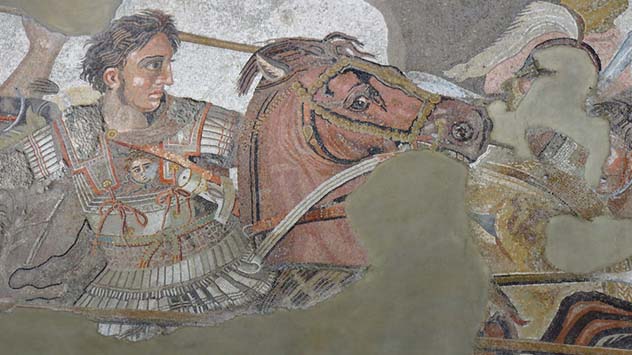 Alexander the Great created a massive empire across Eurasia, including twenty cities named after himself. It is reported that a Hindu prophet and advisor, Calanus, spoke his last words to Alexander: “We shall meet again in Babylon”. No one would understand what he meant until Alexander died soon after in Babylon at age 32. He suffered from pain and partial paralysis for almost two weeks leading up to his death in 323 B.C. When he finally died, he showed no sign of decay for over six days, cementing the idea that he was not just a king, but actually a god. His lack of decomposition may be one of the biggest clues in determining Alexander’s fate.

For much of history, it was thought that he succumbed to tropical disease during his military travels, possibly malaria or typhoid. Many also believed that he could have poisoned from his many political rivals. However, new research suggests a new theory. Alexander may have been suffering from Guillain-Barré Syndrome (GBS), an autoimmune disorder that causes paralysis and death. He may not have shown signs of decomposition for days because he was not dead yet, just paralyzed.[6] 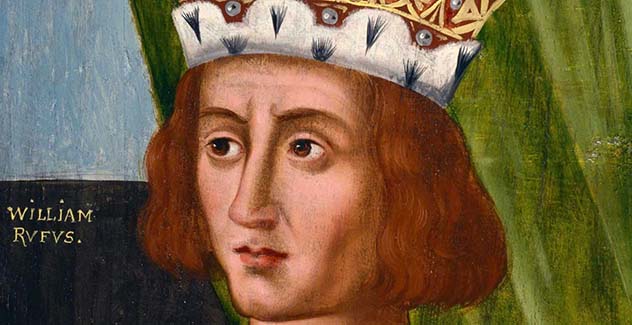 English king William II, nicknamed William Rufus because of his red hair, enjoyed the classic noble pastime of hunting. It was one of these hunting trips that resulted in his death. While out on this expedition in 1100 A.D., an arrow was shot through William’s lung, killing him. Who exactly shot the king is unknown, although a man named Walter Tirel was mentioned in reports. The group of nobles who were with him returned home without his body and reported the incident as an accident.

The seemingly random death of such a powerful man raised some eyebrows, especially since William’s brother Henry had the entire kingdom to gain with his brother’s death. Henry quickly took over the throne after his death and was a member of William’s hunting party that day. Was his death a tragic accident or an assassination planned by Tirel and Henry?[7] 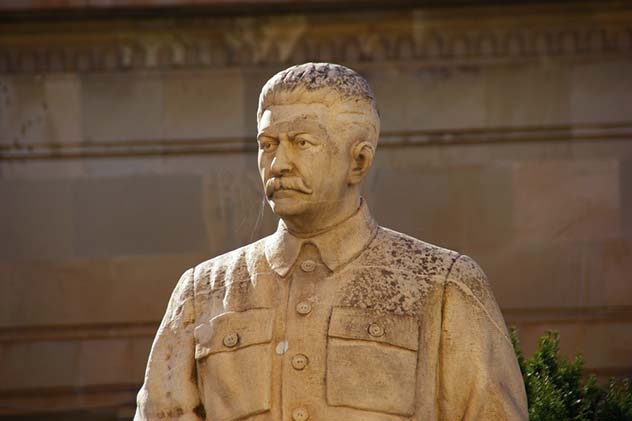 Joseph Stalin was one of the most brutal leaders of all time, responsible for the deaths of tens of millions of his own citizens. His own death was not violent. The staff at his country home checked in on him after not hearing from him for hours. They found him on his bedroom floor in soiled clothes, a glass of water spilled next to him. It took them almost ten more hours to call for a doctor, afraid of the dictator’s anger if he was shown to be weak. When help arrived, Stalin was partially paralyzed and had extremely high blood pressure, and he later vomited blood before dying and throwing the Soviet Union into chaos.

The doctors on the scene decided that it was a stroke. However, Stalin had many enemies who believed that they could take power after his death. Several of his associates had visited him in the days prior to his death, and they reportedly drank wine together. There has been some speculation among modern historians that one of them may have slipped a blood thinner into his wine that would have closely mimicked the symptoms of a stroke. A fittingly dastardly end for an evil man.[8] 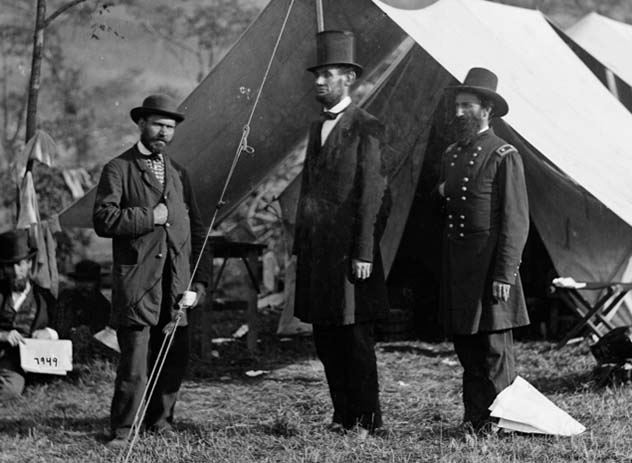 Allan Pinkerton is a name synonymous with spying, and the detective agency that he founded set the precedent for intelligence and crime-solving for centuries to come. He saved newly elected President Lincoln from an assassination attempt in 1861. Pinkerton was even responsible for the term “private-eye”, which came about because of the Pinkerton agency’s logo of an eye and the slogan “We Never Sleep”. For many years, it was believed that Pinkerton suffered a death that lacked the pizzazz of his career. It was reported that he tripped and bit his tongue while walking his dog, and later died of gangrene from the injury.

However, modern interpretations suggest that Pinkerton may have actually died of malaria that he caught while on a trip to the southern part of the United States. It has also been suggested that he died of a stroke that he suffered a year before his death. Whatever did happen to Pinkerton, his private detective agency remains in operation to this day.[9] 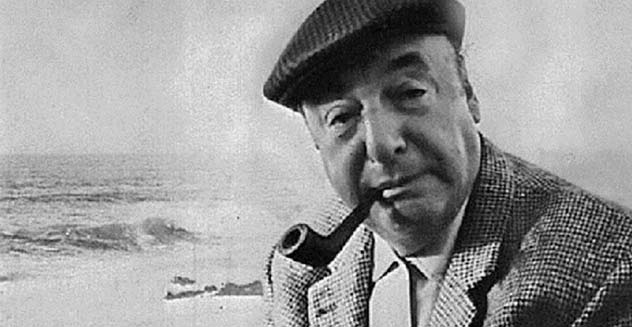 Pablo Neruda was a Nobel prize winner, politician, and poet when he died twelve days after the military takeover of Chile in 1973. His official death certificate lists his cause of death as cancer cachexia, but Neruda lacked the main symptom of this type of cancer death: extreme weight loss. In fact, doctors described him as obese at the time of his death. Neruda’s political activism could have been a problem for the new regime in the country, and he may have been assassinated as a result. Six men were arrested in 2009 for poisoning the former Chilean president at approximately the same time that Neruda died.

Originally the president’s death was recorded as septic shock but turned out to be poisoning by thallium and mustard gas. In 2013, Neruda’s chauffeur revealed that the poet had called him from the hospital and said that an unknown person had injected him in the stomach. A panel of sixteen scientists unanimously decided in 2017 that Neruda did not die of cancer, but the true cause of death has not been determined.[10]