Death comes to us all. No matter how rich, powerful, or well-loved you might be, no one lives forever. When it’s a celebrity that’s died, the news tends to travel fast—so fast in fact that it precedes the actual death. Sometimes news outlets jump the gun, sometimes rumours are spread online as clickbait, and sometimes people just remember something that never happened. Whatever the explanation, here are the most notable cases of people who were (literally) gone before their time. 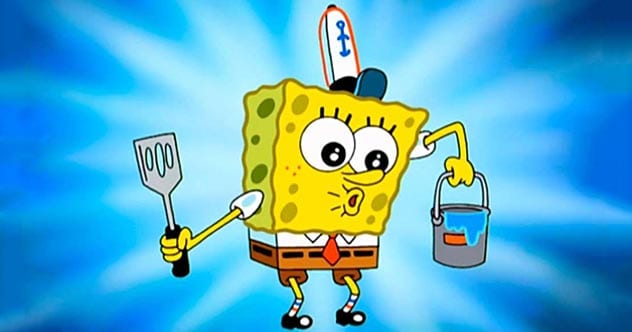 You may not recognise the name or even the face of Tom Kenny, but after five minutes you’d definitely recognise his voice. The voice actor is best known as the voice of Spongebob Squarepants, but has also done work for other children’s shows on Cartoon Network, including The Batman (The Penguin), Adventure Time (Ice King), and PowerPuff Girls (the Narrator).

It’s perhaps because of his far-reaching impact on many a millenial’s childhood that his death had such an impact when it was announced as part of a clickbait hoax in 2012. Rest assured, Kenny is alive and well, currently doing voice work for background characters in Rick and Morty, most notably Squanchy.[1] 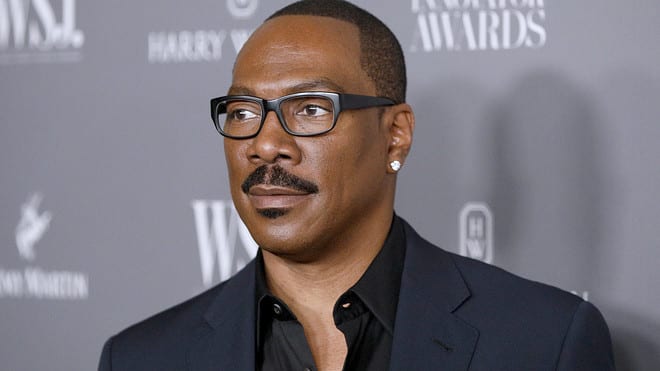 Eddie Murphy has been killed off not once, but twice—once in a snowboarding accident in 2013, and then in a car crash in 2017—although some estimates have claimed that Murphy has been falsely declared dead as many as eight times.

Some believe that Murphy was conflated with his brother, Charlie, who passed away from leukaemia in April 2017. The 2013 rumours may have come from desperate fans hoping that Paul Walker’s accident—which happened around the same time—was also a hoax. One thing’s for sure—when Eddie Murphy does leave us, no one will believe a word of it.[2] 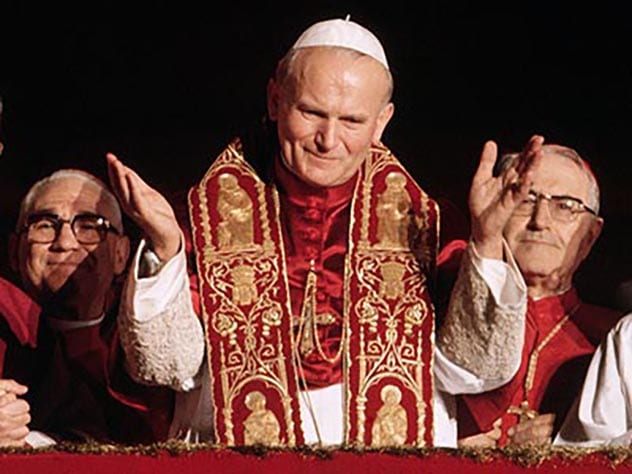 The undisputed king of falsely being declared dead, however, is Pope John Paul II, who was prematurely axed off not once, not twice, but three times before his actual death in 2005. The most recent example happened two days beforehand—FOX got their wires crossed and believed the terminally ill Pope was already dead.

The first time was the result of poor wording and even poorer timing. After a botched assassination attempt in 1981, a report from CNN for some reasons kept referring to the Pope in the past tense, leading some to believe the assassination had been a success. You’d think that CNN would have learned their lesson after that, but in 2002 a great number of their obituaries were prematurely leaked to their website, including one of His Holiness, claiming he had died in 2001. The Queen may have two birthdays, but only the Pope can die four times. Speaking of which…[3] 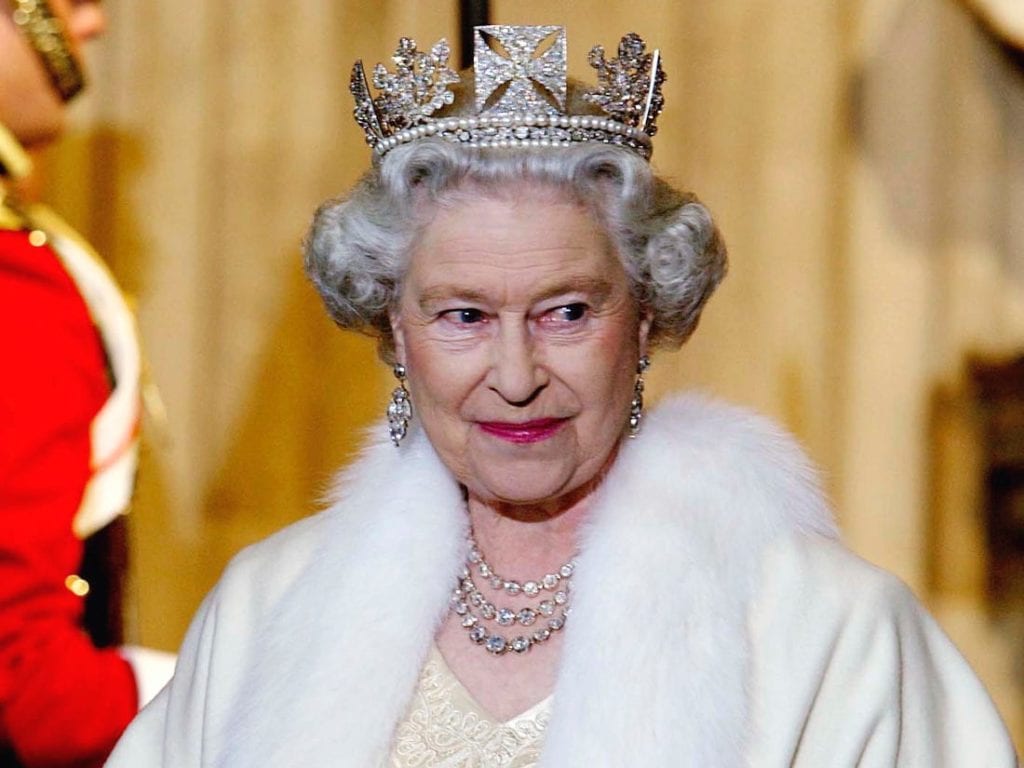 Just after Christmas 2016, rumours of a media blackout in the United Kingdom snowballed on Twitter, somehow getting twisted into reports that the Queen herself had died. A fake BBC News account tweeted a picture ‘confirming’ the rumour, which only added fuel to the fire.

To be fair, the Queen had been ill over the Christmas period, and this was back in 2016 when celebrities were dropping like flies, so it is possible that people believed the Grim Reaper was going for the final boss. While the Queen remains in good health, celebrating her 93rd birthday and her 72nd wedding anniversary this year, reports that George Michael and Carrie Fisher had passed away earlier that same week sadly turned out to be true.[4]

Sometimes, a fake death is just a classic case of mistaken identity. Appearing on the Graham Norton show in 2018, British comedian Bill Bailey claims to have woken up one morning to discover that BBC had pronounced him dead overnight, even going so far at to claim that “tributes were pouring in” to celebrate his life and work.

It turns out that someone called Bill Bailey, a DJ from Kentucky, really had died the night before, but someone at the BBC obviously didn’t feel like doing a whole of research. 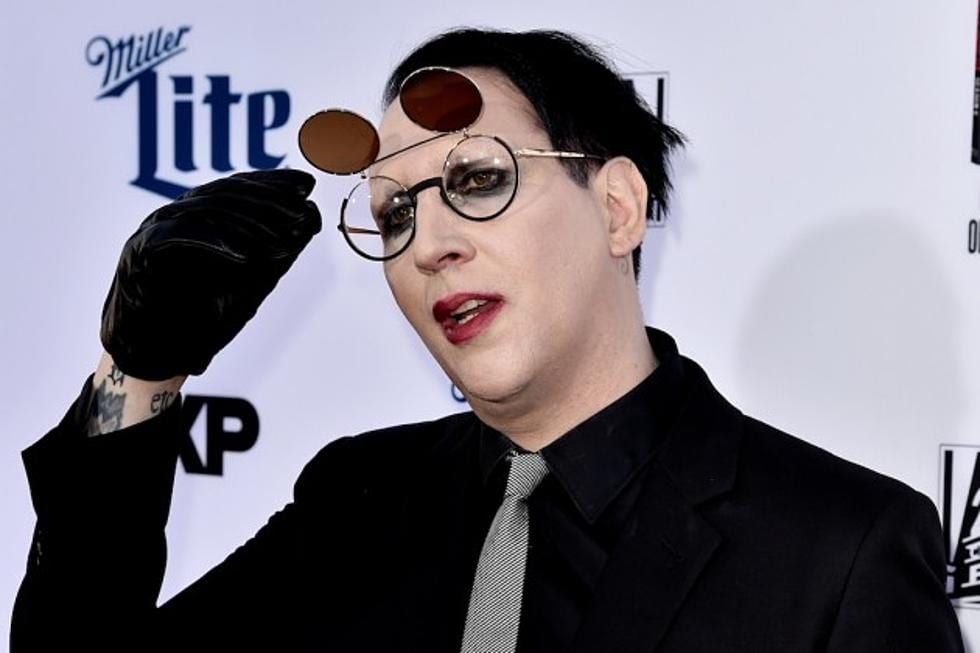 Another case of mistaken identity, albeit one Manson brought upon himself. In 2017, cult leader and mass murderer Charles Manson, from whom Manson (real name Brian Warner) takes his stage name, died in prison. Since Manson was imprisoned for life in 1971, its very possible that he has a little bit less name recognition than Warner, whose fans were too busy mourning him online to notice that we weren’t all talking about the same person. Or that Warner was still alive.[5] 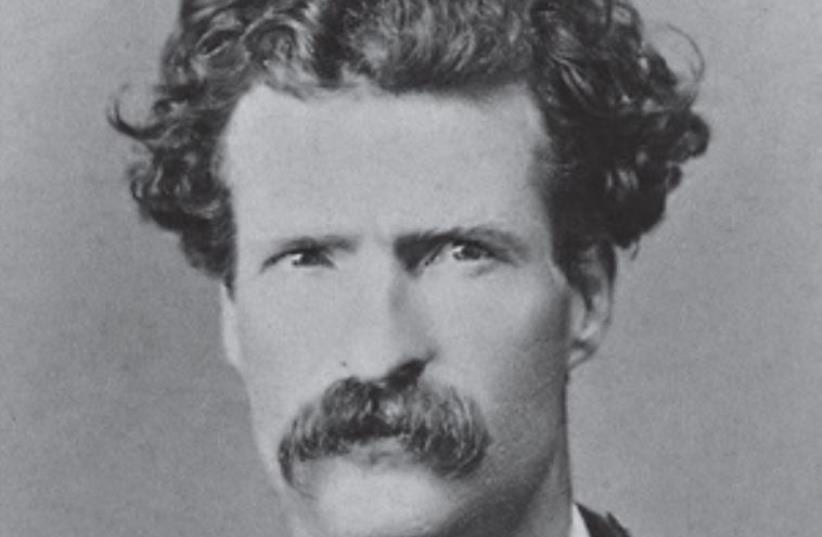 Of course, faulty reports of celebrity deaths long predate the internet. Mark Twain, who is one such example, was widely reported to be on his deathbed just under thirteen years before he actually was. In reality, it was Twain’s cousin that was seriously ill, which newspapers then spun into a scoop that claimed Twain was dying.

Twain telegrammed a friend to let him know he was alright, signing off with one of his most famous (and often misquoted) quips: “The report of my illness grew out of his illness. The report of my death was an exaggeration.” This story even has a happy ending. According to Twain, his cousin made a full recovery.[6] 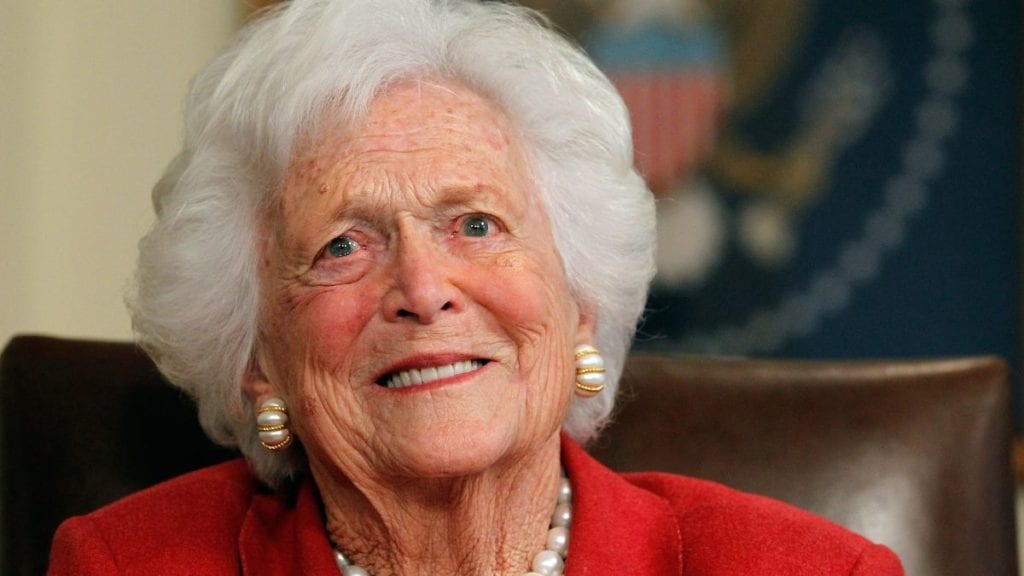 When there’s an announcement that someone is dying however, sometimes they really are dying. That said, there is still such a thing as jumping the gun. When the Bush family released a press statement announcing that former first lady Barbara Bush was on her deathbed, CNN (of course) drafted an obituary titled “DO NOT PUBLISH” in very big letters. Naturally, someone published it, and Barbara Bush was reported dead a whole two days too early. Fortunately, the obituary had chosen to remember her as a “witty, gregarious matriarch… that propelled two [relatives] to the White House.” Not everyone’s obituary ends up being quite so warm…[7] 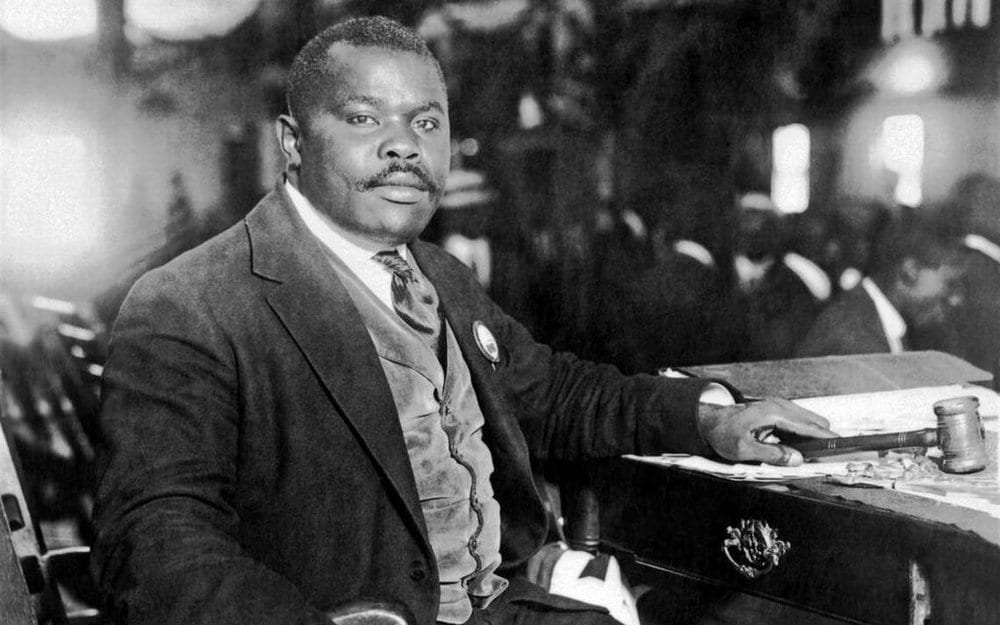 While Barbara Bush may have had the chance to read her own obituary, at least it wasn’t what killed her in the first place. In 1940, noted political activist Marcus Garvey suffered from a stroke which left him paralysed, causing some newspapers to report that he had died.

His obituary was not quite as flattering as Bush’s, claiming that he had died “alone and unpopular”, causing Garvey to have another stroke that finished him off for real.[8] 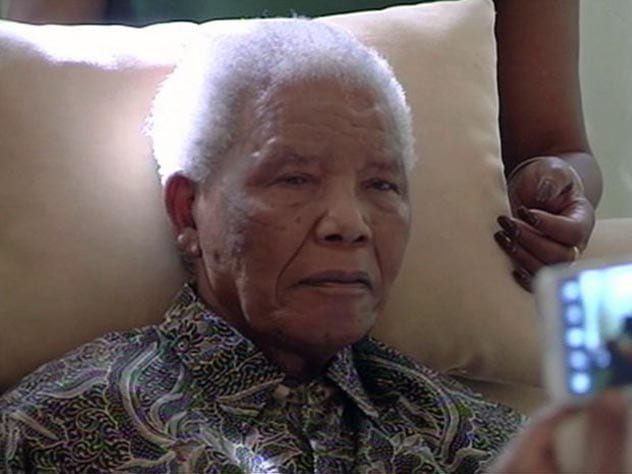 By far the strangest and most famous of deaths that never actually happened was that of Nelson Mandela. When the news broke that he had actually died in 2013, many were baffled, convinced he had already died in prison years prior, with some even going so far as to cite seeing his funeral on TV.

This has given rise to the so-called Mandela Effect, a testament to the frailty of human memory, where people remember things that have never happened. Or at least, not the way they think. Its perfectly possible that they are remembering the deaths of other black activists like Martin Luther King Jr. or Malcolm X, or possibly conflated Mandela’s death with his release in 1990. But, as we all know, the only rational explanation is that we all died in 2012 and traveled to a parallel world where the Monopoly guy doesn’t have a monocle.[9]