A list was published several months describing weird animal sex habits. However, there are several animals that take eroticism, strange and revolutionary sex to entirely new levels. These X-rated actors turn the wilds into a red-leaf district and put Mick Jagger and put X-movies to shame with their penchant for sex acts including disembodied appendage sex, reverse harems and even bondage. 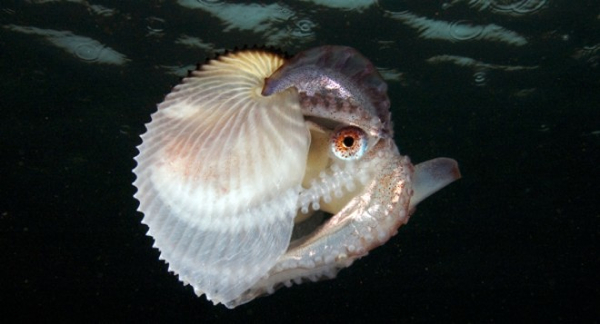 Argonaut octopuses are highly sexed sea animals, but personally, they never experience the sex act itself. That is, because they favor tele-sex. The male argonaut squid produces sperm in a specially adapted penis which is then detached from the body to swim by itself to a suitable female, who will be automatically impregnated by the separated penis. The male can only watch his sexual encounter as his disembodied apparatus makes its way solo and carries out the sex act for him. Hopefully, he will have selected the right female, as it takes a long time to regrow a new detachable dink. 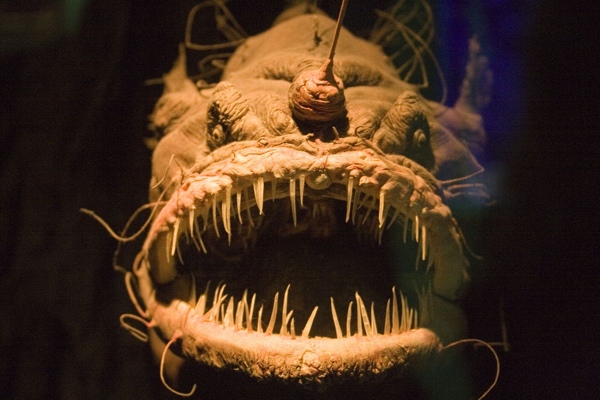 Anglerfish are ardent practitioners of “Bottom Depths Sea Masochism”. You see, the deep sea anglersfish lives at the bottom of the sea, and is covered not with typical scales, but with a coat of black, leathery material, or a ghostly white skin. But that is just the beginning. The male anglerfish is a puny character who approaches females for sex with a fair degree of passion. The female anglerfish then takes bondage to entirely new levels by absorbing the male anglerfish into her body, resulting in sperm exchange as the fish’s bodies merge. The male anglerfish will finish life as a literal definition of the term accessory. 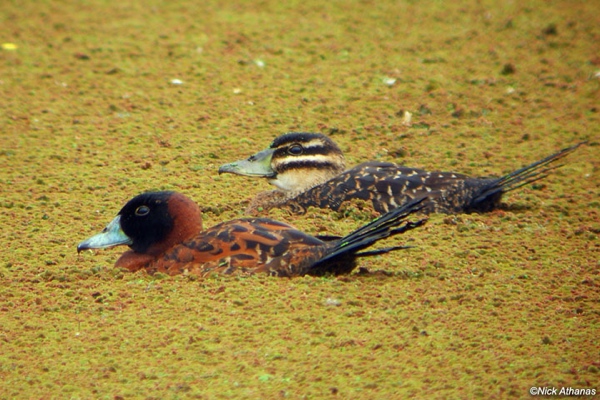 The Argentine masked duck inhabits mountain lakes in South America, and looks like any other waterfowl, at least at a glance. In fact, it possesses assets that are nothing short of extraordinary. Masked ducks are among the few birds with an actual penis, but they definitely make up for all the other birds on Earth. This bird is only eight inches (20 cm) long, but possesses a penis that may extend up to eighteen inches (45 cm). In fact, this equipment is not only the largest among birds, but is the largest of all animals in relation to body size. Scientists are unsure of the reason for the length, but suggest it may be used to actually lasso reluctant females to ensure that they stay for sex. 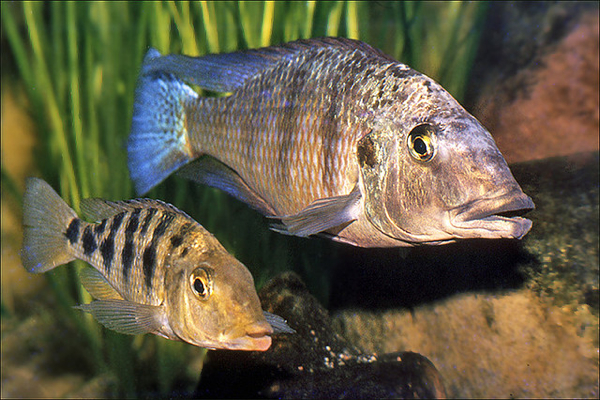 Male African mouthbrooder cichlids never have typical sex. That is because they do it orally. These finned felatio practitioners approach a female who carries the eggs in her mouth. When the female opens her mouth, the male sprays the eggs in her mouth with sperm, fertilizing them. The female then holds the eggs until they hatch, and even up to that point, still carries them in her mouth. These fishy frolickers are probably the only creatures on Earth that rely on oral sex for reproduction. The juvenile fish are certainly well looked after. 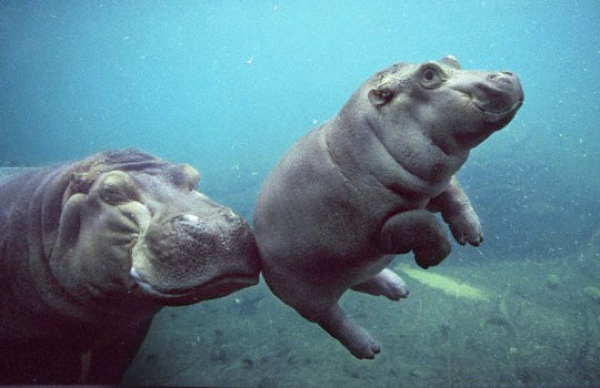 The female hippopotamus takes some serious crap from her suitors. In fact, they are asking for it. In order to impress a female, the male hippo not only approaches her with a display of size and strength, but does some absolutely outrageous dirty dancing to affirm his point. In order to choose a mate, the female stands still as the male splashes and then showers her with massive amounts of . . . poop. The aim is to convince the female, who views capacity for taking a dump in style as a top priority, that he is the one for her. It seems she wants the prince of poop. 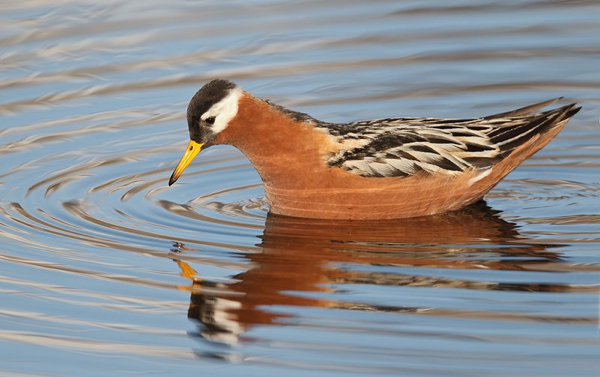 Red phalarope hens are boy-crazy. This Arctic relative of sandpipers is famous for its 1,250 mile (2,000 km) migration from the open ocean to its frozen breeding grounds, and the type of action that occurs once it arrives there. Female red phalaropes have bright colors, while males are dull, and unlike many other birds, take multiple partners in a nesting season. However, the most significant fact of all is that the multiple partners are a reverse harem composed of dull colored male birds, taken and defended by a highly flamboyant and multi-male toting female bird. Scientists are unsure of the reason, but these hens definitely rule not only the roost, but the roosters. 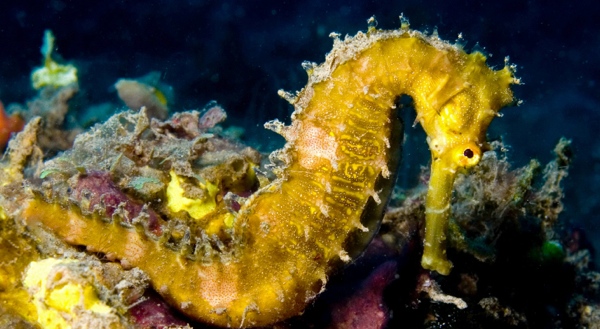 Seahorses mate in a manner similar to many other animals. But the similarity ends there. Seahorse females implant their eggs into a male, where they combine with the sperm and are fertilized. After mating, the female leaves the male alone to carry the eggs in his specially developed pouch, becoming pregnant as they grow into up to 200 miniature seahorses. At this point, the male will give birth to the babies. It is actually surprisingly simple really, but incredible to consider. The sex roles are just reversed, and the female impregnates the male. 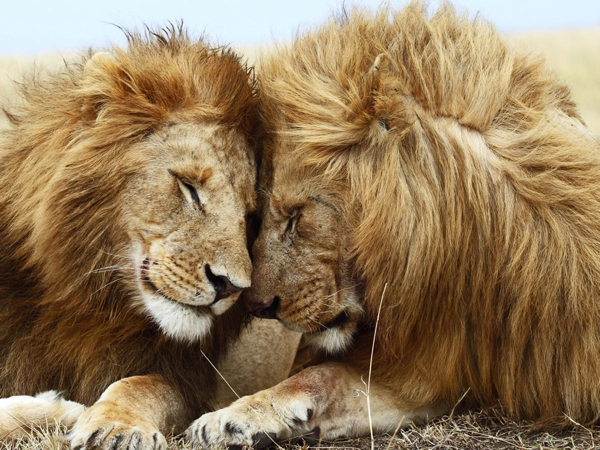 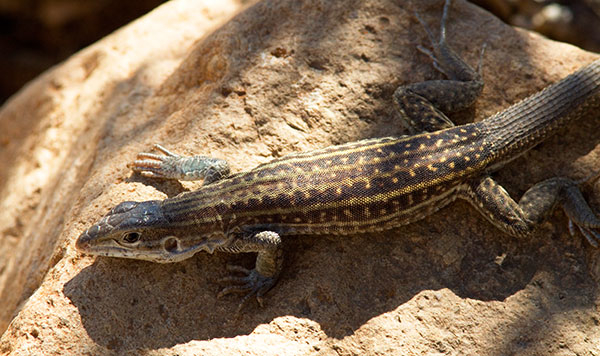 Whiptail Lizards are a species that is composed entirely of females. They reproduce in an even more astonishing manner. Rather than mating, or possessing both sets of organs like snails, whiptail lizards produce clones of themselves. However, this must be a fairly recent development, as the mating ritual is required to stimulate egg production for development of the clone. Of course, with only females available, the lizards seek out a same sex partner and act out the roles of a male and female, switching roles throughout this incredible lesbian lizard mating ritual. 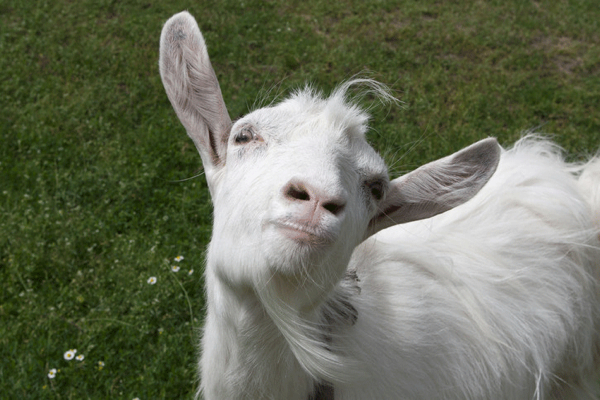