Most of us are fortunate enough to live in countries with a lot of wide open space and a few friendly neighbours. But there are some countries that are very densely populated. This is a list of the ten most densely populated nations in the world. 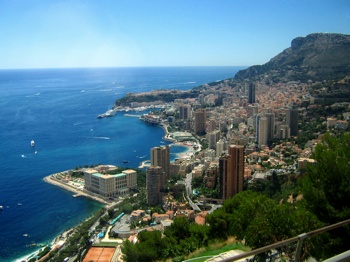 Travel the world from your living room with the breathtaking New Concise World Atlas at Amazon.com! 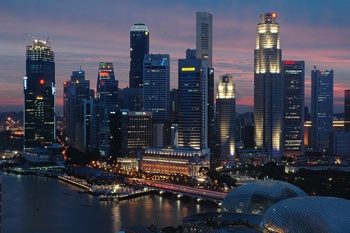 Singapore is a highly populated island nation located on the southern tip of the Malay Peninsula. A popular destination for both tourism and business, Singapore is also one of the richest countries in the world because of its highly developed economy. Singapore has been rated as the most business-friendly economy in the world, with thousands of foreign expatriates working in multi-national corporations. The city-state also employs tens of thousands of foreign blue-collared workers from around the world. With a total population density of over 6300 people per square kilometer, it ranks 2nd in the world. 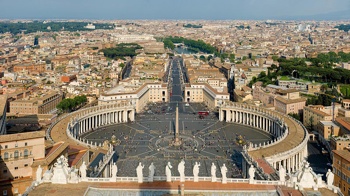 Landlocked within the Italian city of Rome with approximately 44 hectares (108.7 acres), Vatican City is the smallest independent state in the world. As the center of the Catholic religion, the tiny city-state only holds about 821 citizens, but due to the small area, it is ranked 3rd in population density. 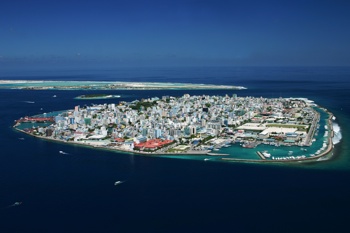 The Maldives is an island nation consisting of a group of atolls located in the Indian Ocean. The Maldives’ twenty-six atolls encompass a territory featuring 1,192 islets, roughly two hundred of which are inhabited by local communities. According to a 2006 census, there is a population of 298,842 living on a total area of only 298 square kilometers. 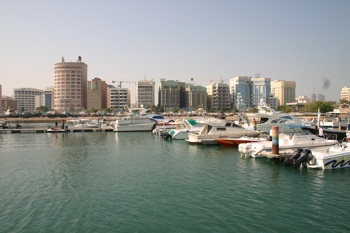 Bahrain is a borderless island country in the Persian Gulf and is the smallest Arab nation. In a region currently experiencing an unprecedented oil boom, Bahrain has the fastest growing economy in the Arab region, which translates to a fast growing population due to immigration and guest workers from around the world. There are approximately 987 people per square kilometer on this tiny island. 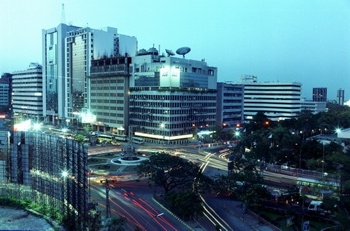 Bangladesh is small country located in South Asia almost surrounded by India. Bangladesh is among the most highly and densely populated countries in the world. With a land area of 144,000 square kilometers (55,600 sq mi), the population density is remarkable considering the fact that Russia’s entire population is slightly smaller than Bangladesh’s. 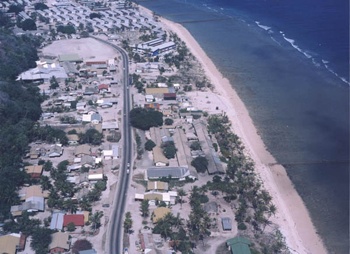 Nauru is an island nation in the Micronesian South Pacific covering only 21 square kilometers, making it the world’s smallest island nation, the smallest independent republic, and the only republican state in the world without an official capital. There are about 13,048 residents living on this tiny island. 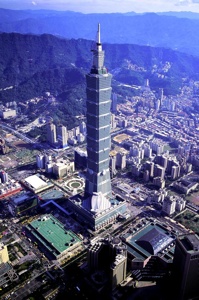 Taiwan is an island in East Asia off the coast of mainland China. After losing the Chinese Civil War in 1949, Chiang Kai-shek and about 1.3 million refugees fled mainland China to set up the Republic of China (ROC) in Taipei, Taiwan’s largest city. The political status of Taiwan is a controversial topic today, but thanks to an industrialized economy, it is one of the wealthiest and most densely populated countries in Asia. 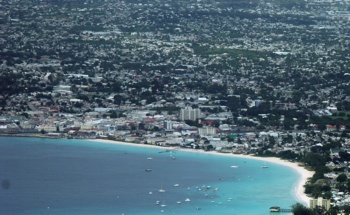 Situated east of the Caribbean Sea, Barbados is an independent island nation in the western Atlantic Ocean. The small country is a major tourist destination for vacationers from all over. Barbados’s total land area is about 430 square kilometers, and with one of the highest standards of living and literacy rates worldwide, has a relatively high population of about 279,000.

Discover the surprising history of Barbados in To Hell or Barbados: The Ethnic Cleansing of Ireland at Amazon.com! 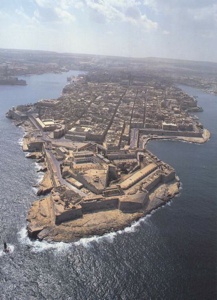 Malta is a small and densely populated island nation comprising an archipelago of seven islands in the Mediterranean Sea. After joining the European Union in 2004, the country has seen an increase in investments and strength of the economy. The resident population of Malta, as of 2005 was estimated at 404,039 and Malta’s population density of 1,282 per square kilometer is by far the highest in the EU and one of the highest in the world.