Rock ‘n’ roll has had shock value from the start. While few people still find Elvis’ shaking hips offensive, rock retains its reputation for breaking the rules of decency and acceptability again and again. Sometimes, rock has even parodied itself. As such, here are the top 10 strangest rock ‘n’ roll covers of all time.

10. Sinead O’Connor – Nothing Compares 2 U [Wikipedia] 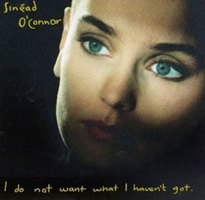 In the age of shaved pop stars/negligent mothers, how many people still find Sinead O’Connor to have much of an edge anymore? Her music wasn’t all too particularly angry despite how it seemed back when it was released, and her hair, or lack thereof, has taken on completely new meaning. But no matter how desensitized we become, there is little quite as gut-punishing as seeing a pop star cover a Prince standard and follow it by ripping up a picture of the Pope.

Like the gutsy Sinead O’Connor? Try out her new sound I’m Not Bossy, I’m the Boss at Amazon.com! 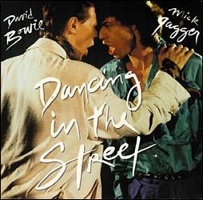 The subject of considerable criticism since it was released in 1985, the Jagger-Bowie version of “Dancing In The Street” was at least well intentioned. The duo wanted to perform the song for the Live Aid charity concert, however, since both men were not performing at the same location, this was determined to be impossible. So a studio version of the song was recorded and a video produced before the concerts. The video is more responsible for the criticism than the song itself, as both men completely shed their ‘cool’ image in favor of Zuba Pants. 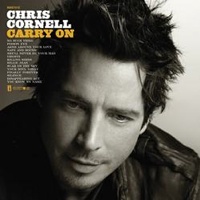 When you take a singer who’s most famous exploits are fronting metallic grunge band Soundgarden and teaming with the power trio from Rage Against The Machine, you’d expect nothing but heavy. However, the singer who wrote “Big Dumb Sex” also covered Michael Jackson’s “Billie Jean.” The song is stripped down from it’s original form, and is actually quite good. Cornell strips the song of much of it’s camp, and creates an aura of desperation with the vocal. How this could happen is a head scratcher for sure.

The Who was one of the Pistols chief influences, however, to hear Johnny Rotten tear through one of Pete Townshend’s songs is something of both amazement and terror. Perhaps nobody taught Rotten how to be subtle, but then again, that was Rotten’s main appeal. The rest of the band just thrashes away at the chords in a manner that truly defines the word ‘punk.’ 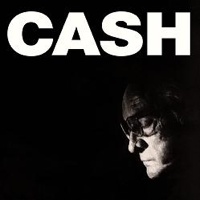 It’s rare that you see a country star that started his career in the fifties cover a track by an industrial rock band in the 2000s, but that was just the case with the venerable Johnny Cash. Cash kept the arrangement of the song the same, only replacing a curse word with thorns. However, the song is strange because no one saw it coming. Stranger still, Cash’s version is now more popular than the Nine Inch Nails original, much to the displeasure of Nine Inch Nail’s leader Trent Reznor.

Show your devotion to Johnny Cash with a Finger Flippin’ T-shirt at Amazon.com! 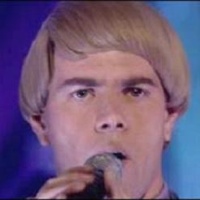 Few things are as reprehensible as the Mike Flowers Pops cover of Oasis’ super hit, “Wonderwall.” Everything that gave the original song it’s charm, it’s cozy chord progression, it’s subdued vocal, has been completely removed in favor of Mike Flowers signature kitsch lounge-pop. What’s really astonishing about the cover is not just the ridiculousness of the sound, but the fact it performed just as well as the original on the charts. 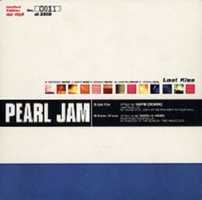 The grunge revolution had long subsided by 1998, when Pearl Jam released their most famous cover as nothing more than a Christmas fan club single. The song blew up, and soon was made available to the general public. It seems ridiculous when you think about it that a band made famous by classic songs “Even Flow,” “Alive,” “Jeremy,” “Spin The Black Circle,” and “World Wide Suicide” have had a #2 hit on the Billboard charts with a sung as mellow as “Last Kiss.” Eddie Vedder tries his best to make the song hard with his wailing near the end of the song, but the song is still more mellow than anything else the band has ever released. 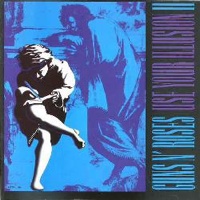 Guns N’ Roses are hated for many reasons, but many critics won’t forgive them for their rendition of “Knockin’ On Heaven’s Door.” The band delivers it without any of the subtlety of Dylan’s original (or any of the other famous covers) and actually turns it into a borderline threat. “Knockin’” was one of the covers on the Use Your Illusion albums after “Live And Let Live.” All of this is likely lost on Axl who took this idea to the extreme, a Guns N’ Roses trademark, by releasing an album full of covers of classic songs just a few years later. 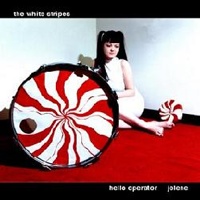 White Stripes’ frontman Jack White is a unique breed. He loves his early blues just as much as he loves neo-pop and country. His band famously incorporates all of these influences and more into their sound, with absolutely mesmerizing results. None have been more mesmerizing than their cover of Dolly Parton’s “Jolene,” a b-side on the “Hello Operator” single. Like the Raincoats cover of “Lola,” Jack White doesn’t change the lyrics to reflect the gender difference between him and the original singer. There’s few things as funny as Jack White singing, “I’m beggin’ of you, please don’t take my man!” with a straight face. Another version of this cover is available on Under Blackpool Lights DVD, which features White doing his best Robert Plant impression. 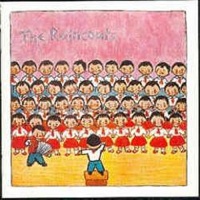 “Lola,” already one of the strangest songs in rock’s musical cannon (the song is about a man picking up another man who is dressed as a girl) was made even stranger when covered in 1979 by seminal grunge influencers the Raincoats’ debut album. The song’s arrangement is giving a new personality with the minimalist approach of the band. While the original song was sung by a man (Ray Davies), Raincoats singer Ana da Silva decides not to change the words to reflect her gender. A great and certainly weird choice.

10 Shocking Things Done In The Name Of Black Metal