It is said by those who have had first-hand experience there, that Skinwalker Ranch – a 500-plus acre strip of land in Utah – is one of the, if not the strangest place on the planet. Indeed, it is widely accepted to be a hub of strange goings-on and has been for decades. Here are ten reasons why Skinwalker Ranch really could be the most bizarre stretch of land on Earth. 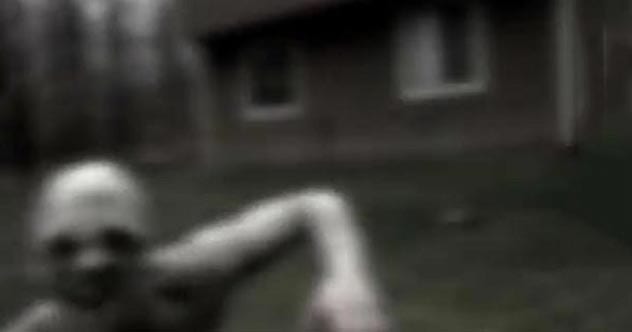 Perhaps the best place to start here is to look at the creature from which the ranch gets its name the Skinwalker. This beastly creature is often described with glowing red eyes, tall, and with large, sharp teeth. Essentially, it evokes an image of a werewolf. However, according to folklore and legends of the native tribes of the region, a Skinwalker, is not only an evil energy, but it can take any form it wants.

What is perhaps interesting about these legends is that many other creation stories and myths feature similar tales. Maybe the tales of ancient Greece and the god Zeus who could, and often did, take any form he chose is a good example.

There have been several apparent photographs from people who claim to have spotted such a creature. However, most are dismissed as hoaxes or something much more rational and native to the area. According to the legends, though, these creatures are very real. And what’s more, they roam the 500 acres of the ranch still to this day.[1]

9 The Land Is Cursed 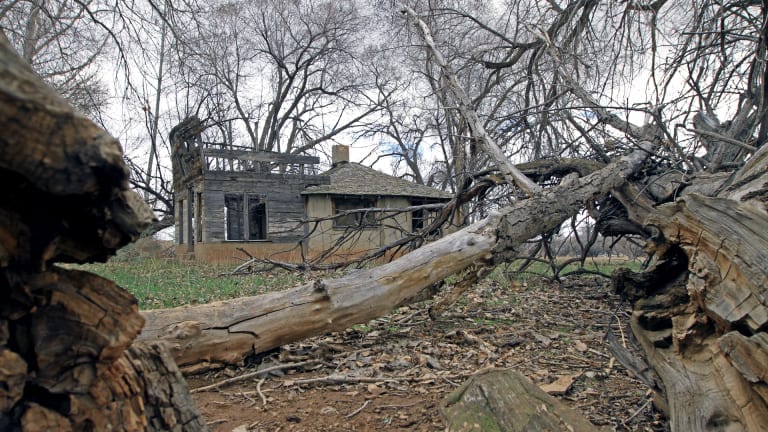 Here is a good place to mention the land the ranch sits on. More specifically the claims that the land is cursed. And rather than a myth or legend, the origins of this curse – whether it is real or not – are well documented.

Following a dispute over the land rights which would see the Ute tribe for all intents and purposes side with the American government. The Navajo tribe would curse the land as they left the area. It is from this curse, according to some, when the truly strange activity began to unfold.

To this day, the native tribes, for the most part, refuse to set foot on the land. Whether this curse was the start of the strange activity or whether such activity has taken place for thousands of years is unknown. But as the 20th century would unfold, more and more bizarre accounts would surface.[2]

8 Many Sightings Of UFOs 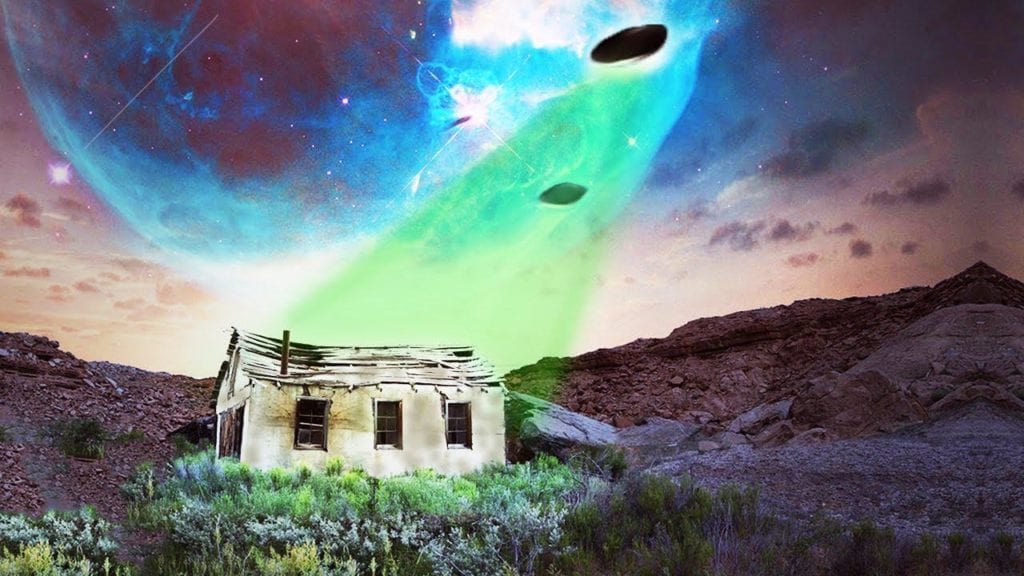 There are many strange occurrences at the ranch, some of which we will examine shortly. Just one of those, though, is the multiple sightings of UFOs which date back to the 1950s.

One of the most intriguing UFO incidents with a connection to the ranch, however, took place in 1978. On the night in question, a huge object in the shape of a saucer was would make its way over the area. And what’s more, it was witnessed by multiple residents of the area in several different locations on its journey.

One witness would describe the object as silver and “surrounded by intense green light”. Furthermore, it had a distinct domed shape section on the upper side.

Despite its mammoth size, however, none of the residents could recall any type of sound coming from the craft. This is, of course, a detail that surfaces in many UFO sightings, and perhaps lends a little credibility to the incident.[3]

7 Do Portals Exist On Skinwalker Ranch? 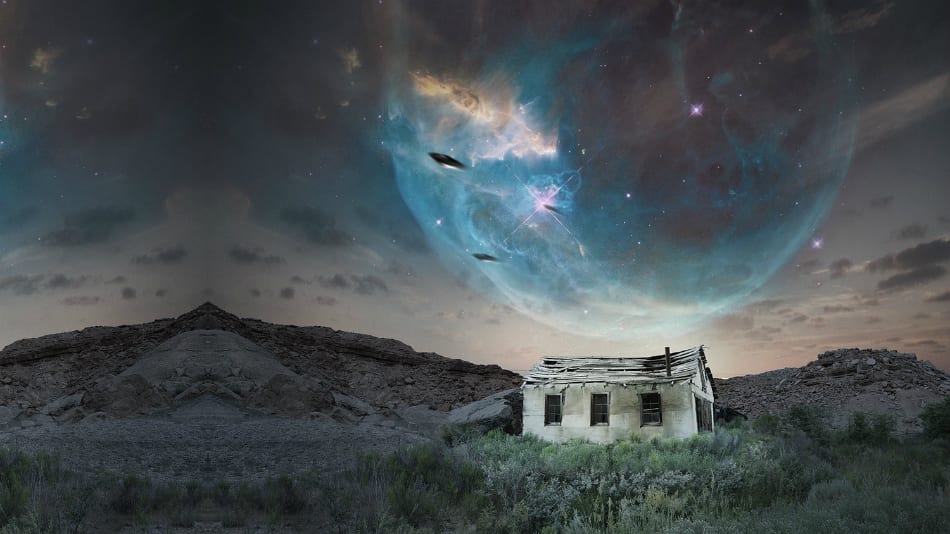 Given the high rate of paranormal incidents at Skinwalker Ranch some researchers have suggested that the area is some kind of hub of supernatural energy. Some have gone further, suggesting this hub is, in fact, a portal of some kind that allows all manner of strange objects and creatures access to our world.

While such a claim is almost impossible to prove – at least with the technology and collective understanding at our disposal today – it is one that might not be as crazy as it first sounds. For example, as we will examine later, many of the witnesses to strange goings-on at the ranch speak of objects and even people appearing out of nowhere or disappearing right in front of their eyes. Might this be an example or an active portal at work.

Of course, such claims are nothing but speculation. However, when we examine some of the strange happenings that one of the ranche’s owners experienced, we might perhaps give the portal idea a little more consideration.[4]

6 The Many Strange Sightings Of The Sherman Family 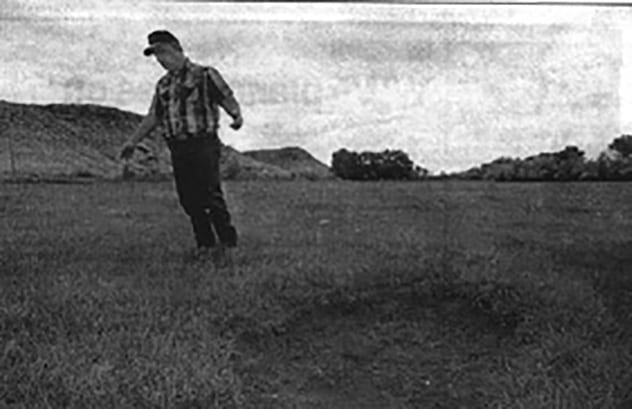 Although the ranch has had several owners perhaps the most well-known are the Sherman family. Almost immediately after they purchased the ranch, they would experience some of the bizarre activity first hand.

They would describe how they would hear people speaking to them, even though there was clearly nobody there. Even stranger they would witness areas of wheat in their fields “flatten” as if an invisible person was sat there. They would also witness a “huge spaceship” which was at least the size of “two football fields” fly overhead. As it did so multiple flashing lights were also visible.

Terry Sherman would later recall to a Las Vegas newspaper that he at first believed what he was witnessing was some kind of top-secret government technology. However, the longer the strange events continued, the more he realized the events were without rational explanation.

They would eventually sell the ranch to Robert T Bigelow in 1996 who would then conduct some of the most intensive and exhaustive research on the property. And it is there where we will turn our attention next.[5] 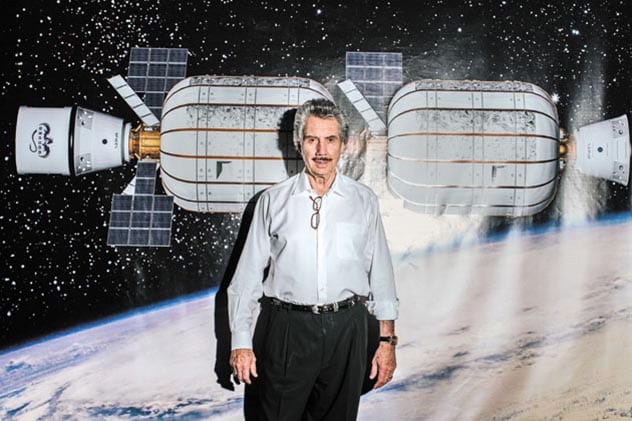 Robert T. Bigelow is an interesting man, of that there is no doubt. However, perhaps his decision to purchase the ranch from the Sherman family is one of his most intriguing moves. He had long had a passionate interest in the paranormal. Following the purchase, however, the billionaire businessman would then install some of the most (at the time) high-tech equipment in an effort to research the multiple strange incidents of paranormal activity.

However, by 2004 the research was suddenly shut down. It would appear that a lack of funds was the reason for this. However, there are many who believe that there was more to the decision than simply running out of money. He would form Bigelow Aerospace following the shutting down of research. And when he received several contracts from NASA shortly after it raised an eyebrow or two in some circles.

4 The NIDS Findings (Or Lack Thereof)

The results of Bigelow’s findings were to be published through his company the National Institute for Discovery Science (NIDS).

However, as opposed to the findings enjoying widespread coverage they were instead locked away. Even today in 2020, half a decade after research officially stopped under Bigelow, the data and findings remain, for the most part, a closely guarded secret. This despite interviews from Bigelow claiming he had an “enormous amount of data” that suggested that the UFOs seen over the ranch were “authentic” and very real.

This, as we might imagine, causes suspicion among many in UFO and paranormal circles. Is there something of significance there that Bigelow is simply keeping to himself? Or might it be that there is simply nothing to tell? Even a sceptic would have to admit if the latter was the case, 20 years is a long time to come to such conclusions.

Again, many in conspiracy circles point to the work that Bigelow did with NASA immediately following the shutting down of research at the ranch. Should we be concerned that such contracts were actually “encouragement” to suppress the data from his research?[7]

3 Voices From Nowhere And Other Supernatural Phenomena 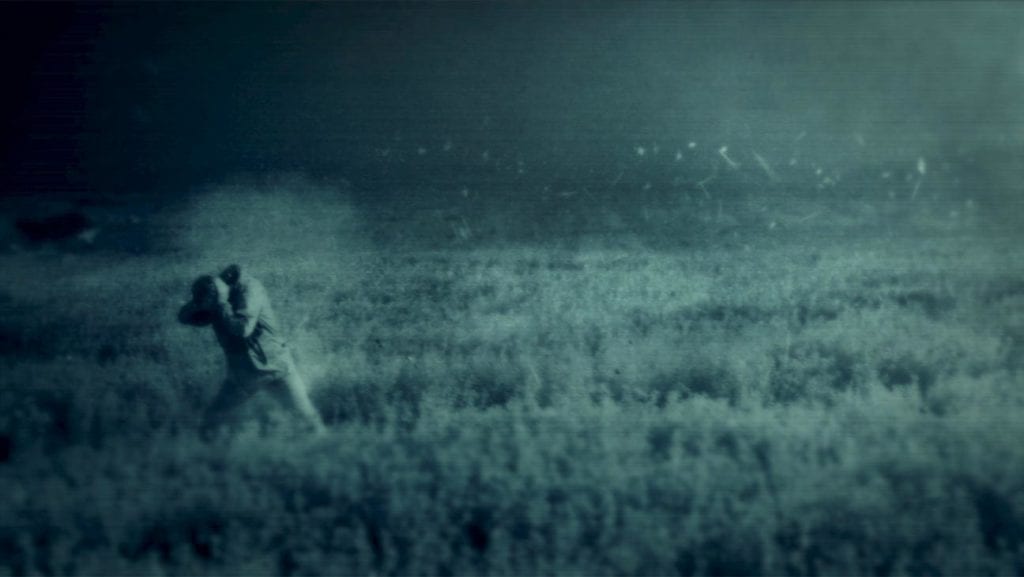 The strange activity would continue, though. And in the years since the ranch has changed owners (which we will move on to in a moment) many of these incidents have been well documented.

Such things as voices suddenly appearing out of nowhere, or strange whispers in a person’s ear. In most cases, at least according to those who claim to have heard these strange voices, it is as if there is a person stood right next to them.

Other bizarre incidents range from feeling a push or a shove as if from an invisible hand, seeing the ghostly images of people, strange orbs appearing out of nowhere and disappearing again, and even a case of a family pet just vanishing in front of their owners eyes.

In short, as we have expressed throughout our list, all manner of strange incidents normally associated with the paranormal take place here. However, the next point we will examine is surely one of the strangest and most bizarre of all.[8]

2 It Is “Forbidden” To Dig On The Ranch 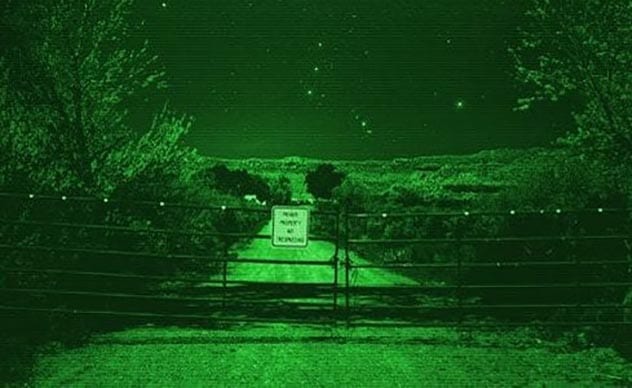 Without a doubt one of the strangest legends of Skinwalker Ranch is that no one should dig on the land. And while it sounds truly strange, those who have defiantly done so have experienced some of the strangest activity of all.

Some have simply begun feeling strangely ill, while others have noticed their tools and machinery have disappeared after only taking their eyes off it for a second. One rancher working on the land whose tools did indeed disappear was shocked several weeks later to find them neatly positioned high up in a tree.

Perhaps the most chilling incident connected to digging on the ranch is that of a member of the current staff. He would attempt to dig several holes in the ground in order to lay a fence. However, he would soon become ill to the point of collapsing. When doctors examined him, they would discover a sudden and bizarre swelling in his skull. And, at least according to the new TV series on History, they were at a loss as to why this was.[9] 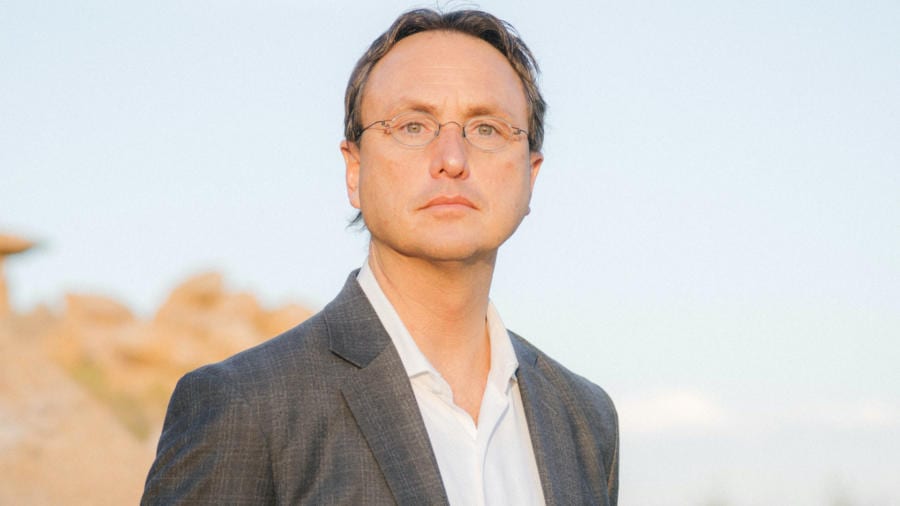 In 2016 businessman and real estate owner, Brandon Fugal would purchase the ranch with a view to undertaking serious scientific research on the land in order to get to the bottom of the most bizarre goings-on.

He would immediately go about installing state-of-the-art sensors and recording equipment. He would also employ the services of several experts in their field in order to conduct the most extensive research to date. And what’s more, it would appear that Fugal will make his findings available to the wider public.

And while monitoring the ranch for strange activity such as UFOs or indeed strange creatures, Fugal looks set to undertake research in such diverse fields as gravitational physics and the use of energies and frequencies. The following decade, if all goes according to plan, could prove to be very intriguing indeed. He would state in a recent interview that it is “science and discovery” that drives him, and that he has no idea just what they might find as they study and research this most bizarre location.[10]