Some of the funniest words are spoken on the spur of the moment. This is a collection of ten brilliant or witty quotes. If you have a favorite witty quote, be sure to put it in the comments for all to enjoy. 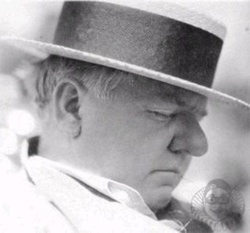 I always keep a supply of stimulant handy in case I see a snake, which I also keep handy.

I am free of all prejudice. I hate everyone equally.

Watch his most humorous moments in the W.C. Fields Comedy Favorites Collection at Amazon.com! 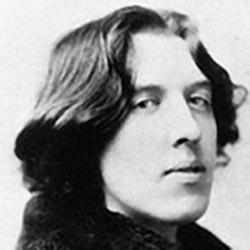 I am not young enough to know everything.

And as he was probably one of the most witty men in history, we need another:

Anyone who lives within their means suffers from a lack of imagination. 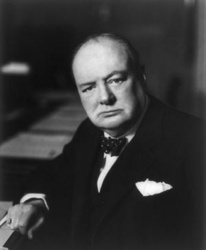 Lady Nancy Astor (to Churchill): “Sir, you’re drunk!”
Churchill: “Yes, Madam, I am. But in the morning, I will be sober and you will still be ugly.”

Churchill and Astor are famous for these repartees, so I have to include a second:

Lady Astor: “If you were my husband, I’d put arsenic in your coffee.”
Churchill: “Madam, if I were your husband, I’d drink it!” 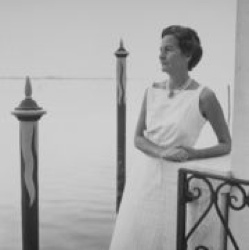 I Love children, especially when they cry for then someone takes them away.

An aristocracy in a republic is like a chicken whose head has been cut off; it may run about in a lively way, but in fact it is dead. 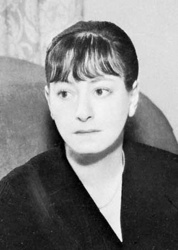 I’ve never been a millionaire but I just know I’d be darling at it.

If all the girls who attended the Yale prom were laid end to end, I wouldn’t be a bit surprised.

Make a toast to history’s most accomplished people—including Dorothy Parker—with the Drink with the Great Drinkers Shot Glass Set at Amazon.com! 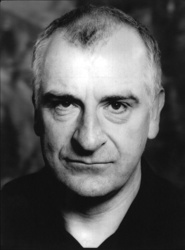 In the beginning the Universe was created. This has made a lot of people very angry and is widely regarded as a bad move. 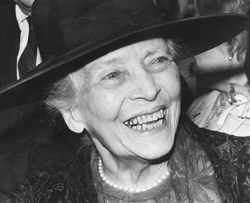 “If you haven’t got anything nice to say about anybody, come sit next to me.” 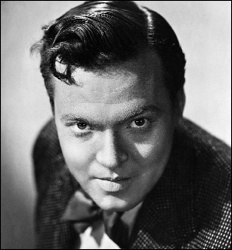 “In Italy for thirty years under the Borgias they had warfare, terror, murder and bloodshed but they produced Michelangelo, Leonardo da Vinci and the Renaissance. In Switzerland, they had brotherly love; they had five hundred years of democracy and peace and what did they produce? The cuckoo clock.” 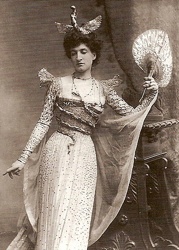 What a pity, when Christopher Colombus discovered America, that he ever mentioned it. 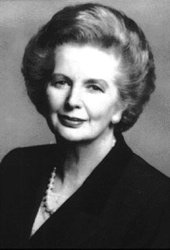 I am extraordinarily patient, provided I get my own way in the end.