I love film lists, but, unfortunately it is impossible to satisfy everyone. So, this is my list of the top 10 reasons JFrater doesn’t want to write another film list. In no particular order: 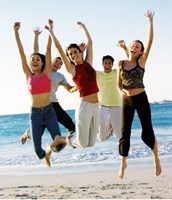 Teenagers think you should include their “current” favorite film – which scored negative numbers on the Internet Movie Database.

Old people think you should include their “first” favorite film – which scores well but no one under the age of 60 has heard of.

Europeans think you should include 90% non-American films despite the fact that America dominates the film market, and has done since day one 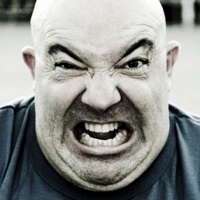 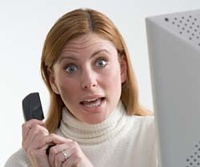 Normal people like your selections but hate the order 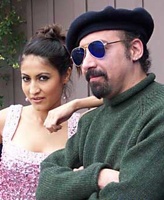 Film buffs think you should have included that “monumental” film that director x directed in some country you have never heard of, before committing suicide. 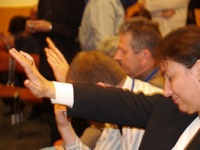 Christians think you should not include films with x-rated content 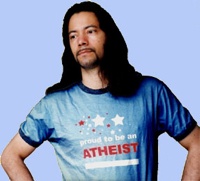 Atheists think you should not include films with any religious bias

Oriental film buffs are disappointed that their favorite director (insert oriental name here) is not included, even though he is not known outside of a North Korean Prison Camp 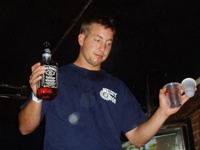 Some random social-networker (read digg, reddit, fark) that has never seen the site before just wants to bitch. 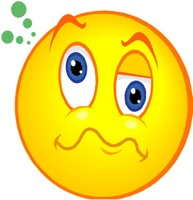 You are not even American but everyone gets pissed off at your “American-centric” list.