Here are the top ten movies that bombed at the box office. I decided to do this list based on percentage of loss rather than amount because it was cooler that way! 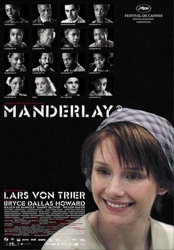 Of all the other bombs, this film was rated the highest at just over 7 stars on imdb. It is set in the 1930’s in southern USA on a property called Manderlay. Shockingly slavery is still being practiced even though it has been outlawed 70 years previously. There was some controversy involving the death of a donkey on set (the scene was later cut from the movie). Most of the actors portraying the slaves were English as most African-American actors did not want to be involved with the movie due to it’s subject.

Still want to watch it? Buy Manderlay at Amazon.com! 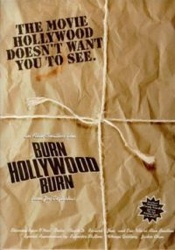 In this comedy Alan Smithee is hired to direct a huge budget action film, but is kept out of any real directorial control. He decides to renounce the film and wants his name removed as director. Unfortunately for him, the Director’s Guild requires that if a director disowns a movie in this fashion, he *must* use the official Director’s Guild pseudonym…which happens to be Alan Smithee. Hilarity ensues when he decides to steal the reels to keep the film from being released. Actually looks pretty funny. 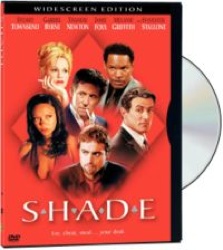 This poker themed film fared terribly in the Box Office due to complete lack of promotion. Meaning that no one knew what it was and it was only seen by about 3,000 people in theatres before it was yanked due to lack of financing. 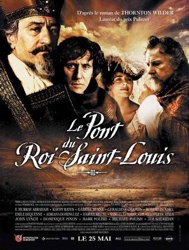 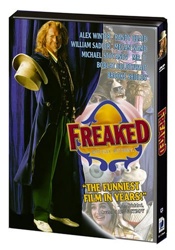 This comedy/sci-fi features a chemical company hiring a spokesperson to improve their image. Said spokesperson visits the chemical plant in South America and discovers that the chemical he is supposed to be supporting has caused severe mutations leading to a “freak farm” of monstrosities. Sounds incredibly strange. I was surprised to notice Brooke Shields and Morgan Fairchild on the cast. I listed it below Nomad as it had a lower budget and so a lower loss over all. 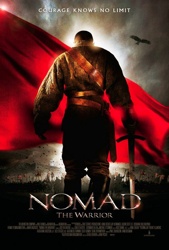 This films plot is described as “An historical epic set in 18th-century Kazakhstan, where a young man is destined to unite the country’s three warring tribes.” The surprise here was that it was nominated for a Golden Globe. Not sure what happened with this one. 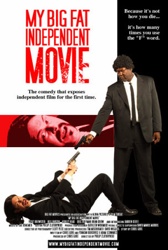 My Big Fat Independent Movie was a spoof of independent films along the lines of Scary Movie or Not Another Teen Movie. They spoofed everything from Amelie to Being John Malkovich to Clerks and more. It was actually rated pretty bad at imdb (3.1 stars out of 10), but it might be fun for a spoof fan or an indie film fan. 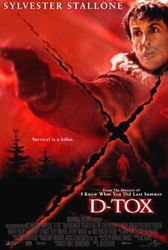 This Sylvester Stallone flick was released straight to video in the US due to bad ticket sales in other countries. I think the biggest issue here was the fact that Stallone was playing the lead role. He just doesn’t seem to be able make money on anything other than Rocky. This movie has the distinction of having the highest budget of the top ten bombs, which means that it lost more actual money than any of the films on this list. 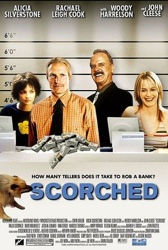 This looks to be a goofy comedy about 3 bank tellers independently deciding to rob their place of business, with none of them aware of the plans of the others. It might actually be funny, but at a 99.89% loss at the box office it definitely bombed. 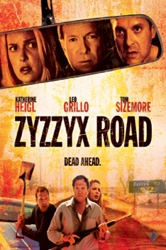 This film only opened in one theater- Highland Village Park Theater in Dallas, Texas. It ran for six days and amassed a final total of $20. Apparently this very limited release was a technicality in order to meet Screen Actors Guild’s regulations. I find it interesting that this movie is #1 on the list, as it had a lower budget than any other movie in the top ten, but based on percentage this movie is far and away the largest Box Office Bomb I’ve ever heard of. 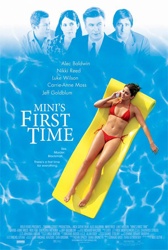