Winston Churchill was not just a great politician, he was also a great orator. Though he is now dead, his legacy lives on in the many humorous and insightful quotes he left behind. Here is a selection of just 25. 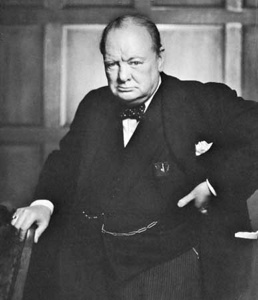 2. There is no such thing as a good tax.

3. Some see private enterprise as a predatory target to be shot, others as a cow to be milked, but few are those who see it as a sturdy horse pulling the wagon.

5. We contend that for a nation to tax itself into prosperity is like a man standing in a bucket and trying to lift himself up by the handle. 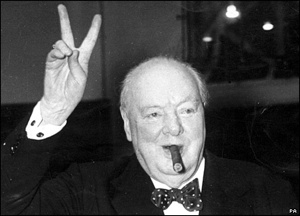 6. An appeaser is one who feeds a crocodile—hoping it will eat him last.

8. From now on, ending a sentence with a preposition is something up with which I shall not put.

9. A fanatic is one who can’t change his mind and won’t change the subject.

10. Nancy Astor: “Sir, if you were my husband, I would give you poison.”
Churchill: “If I were your husband I would take it.” 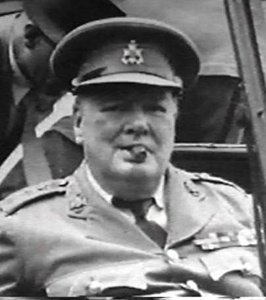 11. A lie gets halfway around the world before the truth has a chance to get its pants on.

12. Once in a while you will stumble upon the truth but most of us manage to pick ourselves up and hurry along as if nothing had happened.

13. If you are going to go through hell, keep going.

14. It is a good thing for an uneducated man to read books of quotations.

15. You have enemies? Good. That means you’ve stood up for something, sometime in your life. 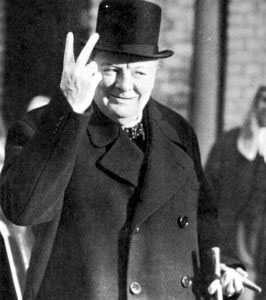 16. If you have ten thousand regulations, you destroy all respect for the law.

17. You can always count on Americans to do the right thing—after they’ve tried everything else.

18. History will be kind to me for I intend to write it.

19. The farther backward you can look, the farther forward you are likely to see.

20. I am ready to meet my Maker. Whether my Maker is prepared for the ordeal of meeting me is another matter. 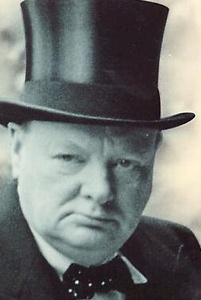 21. The truth is incontrovertible, malice may attack it, ignorance may deride it, but in the end; there it is.

24. Politics is the ability to foretell what is going to happen tomorrow, next week, next month and next year. And to have the ability afterwards to explain why it didn’t happen.

25. Socialism is a philosophy of failure, the creed of ignorance, and the gospel of envy.