Led Zeppelin is the most mystifying band in all of rock and roll. Unlike the Beatles, Rolling Stones, the Who, Dylan, U2, or any of the other great mega acts, they kept mostly to themselves and away from the media. They usually did not release singles, and they only really spoke out about themselves during performances. Despite this, they are also the most popular hard rock band ever. Like any other great artist, they have more than 15 great songs. Many hard cuts had to be made (I still don’t know how I was able to cut “Going To California,” “Immigrant Song,” “Heartbreaker” and several others). However, here are my top 15.

“No Quarter” is a gloomy foray into prog rock. The vocals are very low for Plant, possibly due to slowing down the tape. The lyrics tend to lean slightly towards the strange, referring to the god Thor and, by the title, to pirates. Live, this song was a spotlight for the keyboard playing of John Paul Jones. 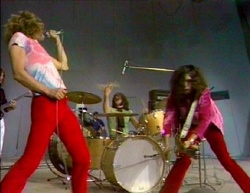 The earliest example of the famed Zeppelin “light and shade” dynamic, this song is actually a cover. “Babe I’m Gonna Leave You” was originally written by Anne Bredon, although the band initially thought they were covering a Joan Baez song. A great performance of this song can be seen on the 2003 self-titled DVD in the extra features. 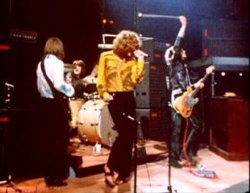 “Dazed And Confused” is the famed centerpiece of Led Zeppelin’s debut album. The bass line is one of the most recognizable in all of rock. The original is by a songwriter named Jake Holmes, who upon hearing Zeppelin’s version is said to have declared, “let them have it.” The song was a guitar workout live, stretching the song to near 30 minutes. 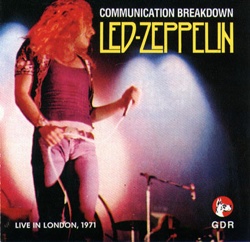 One of the only Zeppelin songs that could ever be deemed punk, the song is structured to go from riff to blues progression back to riff and repeat, thus creating the formula for the riff rock of the seventies. The song is one of the first that the band made a video for, and also one of the last.

11. Over The Hills And Far Away 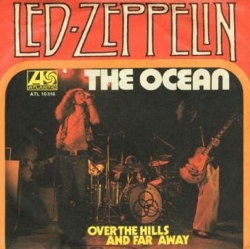 After the success of their first four albums, Zeppelin was trying to experiment with their sound so that it wouldn’t become a routine. No where is that more evident than on “Over The Hills And Far Away,” which is one of the songs on Houses Of The Holy that is intended as a “riff” song, but is different than any of their previous riffs. The riff is more elaborate and is changed slightly from time to time during the song to keep it fresh. 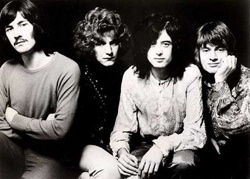 One of the best jam songs ever recorded. “How Many More Times” has another great bass line from John Paul Jones and goes places most bands would not have dared to go on record in 1969. The song is actually a combination of several blues bits, including Albert King’s “The Hunter” and Howlin’ Wolf’s “How Many More Years.” 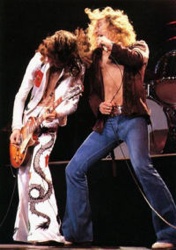 One of the most metal moments the band ever committed to tape (although the band would never admit to being a part of metal), the song is a great showcase for all members of the band. The machine gun drums, the driving bass, the sharp guitar and the powerful vocals all come together to create one of the last truly great songs of Zeppelin’s career. This is rumored to be Jimmy Page’s favorite Zeppelin song. 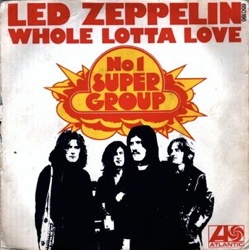 Technically, “Whole Lotta Love” is the biggest hit of Zeppelin’s career (although now that the band has gone digital it could be overtaken by downloads, but this has yet to happen). The song is certainly one of the band’s best songs, and is arguably the greatest/most memorable riffs of all time.

7. Since I’ve Been Loving You 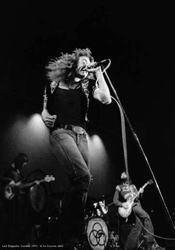 Probably the best showcase of Robert Plant’s early vocals, “Since I’ve Been Loving You” is the epic composition the band recorded for its third album. The guitar solo is the real gem here, which according to rock lore was improvised in the studio. The song is even better live, and I would recommend those interested have a listen to the version on “How The West Was Won.” 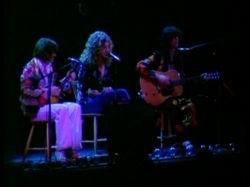 The song sticks out in the Zeppelin catalog despite the fact John Bonham doesn’t play on it. The lyrics are some of Plant’s best, and they delve into such issues as racism and childhood friendship. This was one of the most beautiful acoustic pieces the band ever recorded, and was always great live. 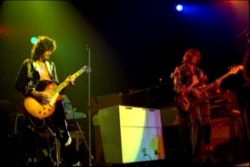 This is the riff that was once called “the dirtiest, sexiest riff around.” Who was this commentator? None other than Slash of Guns N’ Roses fame, who might just know a thing or two about great riffs. The song is one of the more complicated riffs in the band’s catalog, and surprisingly is not written by Jimmy Page (although he still had a hand in writing the song as a whole). The riffs author was actually John Paul Jones, who wrote the riff after listening to Muddy Waters’ Electric Mud LP. 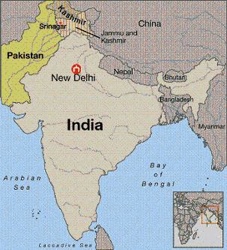 Often championed as the band’s greatest epic song by both fans and Robert Plant himself, “Kashmir” is truly, literally epic. The riff is carried not only by guitar, but by an orchestra and the song feels both like an eastern piece and something a super villain would have as his theme. The lyrics are great and refer to a trip Robert and Jimmy made to Kashmir (a trip that ended before they reached their destination). 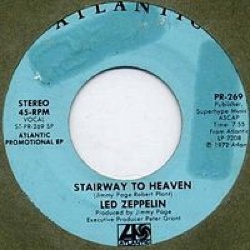 The most lauded piece in all of rock music. “Stairway To Heaven” is both the most beloved and hated song ever written. For some the song is the most beautiful and moving piece of music they’ve ever heard, while others cringe at the thought of hearing it. The fact is, while it is not necessarily the best song ever written, it’s up there. The lyrics are brilliant, referring both to the greed of people while taking an optimistic perspective. Oh, and that guitar solo is pretty good too. 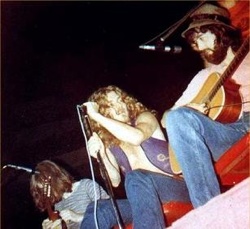 A song about a love gone bad which seemingly has no business being on a Zeppelin record, as it’s so melodic and mellow that it contrasts with what most people associate with the band. The fact is that Zeppelin always had many great melodic pieces, and none are more moving than this one. Another case of great guitar, great rhythm section, and great lyrics and vocals.

1. When The Levee Breaks 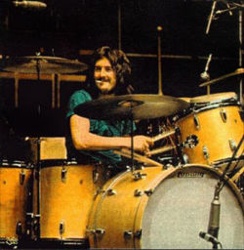 “When The Levee Breaks” is a big slice of apocalyptic blues. The song is often mis-credited as a cover of a song by Memphis Minnie. While the song does borrow some lines from that song, those lines are rearranged and combined with new lyrical verses and the music is entirely different. The song contains the definitive drum sample of John Bonham, a sample that was used throughout the following decades, most notably by the Beastie Boys.