[WARNING: This list contains text which may offend some readers] People love to eat. Some people enjoy the occasional rare steak, others maybe prefer vegetables to all other foods, some, however, would prefer to consume things that many of us would consider disgusting and quite off-putting indeed. Just as you might waste your time gnawing and spitting sunflower seeds, another person might prefer the taste of glass. Maybe you like a nice bit of candy to calm your nerves, well, instead try a little bite of your own hair. Those options might sound revolting to you and I, but to a few, they’re a way of life. 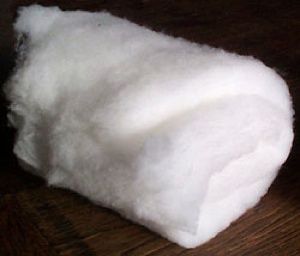 Anorexia is self-starvation and is often associated with other bizarre habits such as drinking orange juice laced with cotton wool in order to give a false sense of satiety. This is a serious eating disorder that causes many deaths every year around the world. 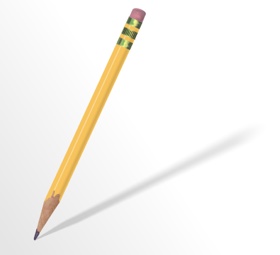 Xylophagia is a condition involving the consumption of wood. It is one form of the eating disorder known as pica. People who suffer from this eating disorder usually consume things like paper, pencils, tree bark or other items made of wood. Young children may exhibit xylophagy, but it is not normally associated with psychological issues; it is typical of the standard oral fixation of infants. [Wikipedia] 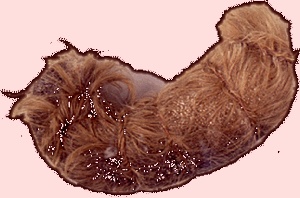 Trichophagia is the compulsive eating of hair. Most often, long hair is masticated while still attached to the head and then swallowed. The hair eventually collects in the gastrointestinal tract causing symptoms such as indigestion and stomach pain. A purgative can be given to induce the trichobezoar (hairball) to come out. On November 24, 2007, it was reported that surgeons removed a 4.5kg hairball from the stomach of a 18 year-old teen in Chicago, US who was suffering from a psychological condition which caused her to ingest her own hair. [Wikipedia] 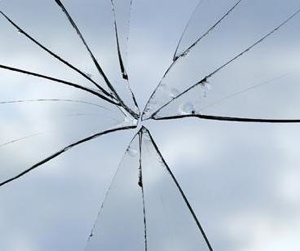 Hyalophagia is the eating of glass. Primarily noted as a pathological disorder, it is also considered a form of pica. Hyalophagia is highly dangerous to humans as the consumption of glass has the possiblity to cut open the stomach, intestines, and throat as it passes through the system. [Wikipedia] 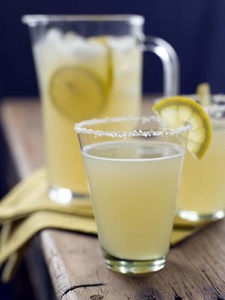 Urophagia is the consumption of urine – either your own or others. Urophagia is generally considered harmless, as the urine of healthy individuals is sterile. However, a small risk exists if there is a disease present, or bacterial infection of the urethra. There may also be secondary effects, such as skin rashes in individuals sensitive to urine. 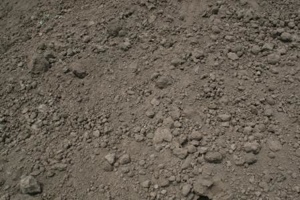 Geophagy is a practice of eating earthy substances such as clay, and chalk, often thought to augment a mineral-deficient diet. It is closely related to pica which is an abnormal craving or appetite for nonfood substances. The many possible health benefits of geophagy remain under study and are much debated. Many scientists believe that it is only harmful, while others argue that there may be adaptive benefits to the practice, since humans and animal alike have engaged in it for thousands of years. Like coprophagia, it may be dangerous because parasite eggs can be passed in animal feces. 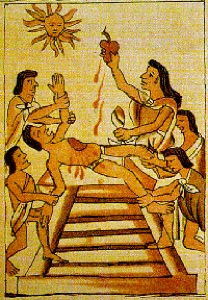 Not to be confused with the totally different “anthropology”. This is also better known as cannibalism. Among humans it has been practiced by various groups in the past in Europe, the Amazon Basin, usually in rituals connected to tribal warfare. Fiji was once known as the ‘Cannibal Isles’. The Chaco Canyon ruins of the Anasazi culture have been interpreted by some archaeologists as containing evidence of ritual cannibalism. 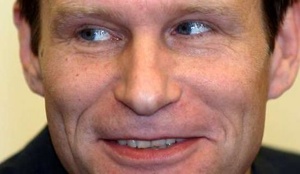 This is the disorder of self-cannibalism. It is categorized as pica (disorders relating to consumption of things that should not be consumed). Some people will engage in self-cannibalism as an extreme form of body modification, for example eating their own skin. Others will drink their own blood, a practice called autovampirism. On January 13, 2007, Danish artist Marco Evaristti hosted a dinner party for his most intimate friends. The main meal was agnolotti pasta, on which was topped a meatball made with the artist’s own fat, removed earlier in the year in a liposuction operation. Bernd Jürgen Armando Brandes had hoped to engage in self-cannibalism before being cannibalized himself in the infamous recent German trial of his murderer, Armin Meiwes. This is an exact quote from Bernd taken from usenet in which he offered himself for consumption:

i,m a male who really love’s the thought of being on the dinner table,
my body is yours to cook anyway you want, i am for real my flesh is
yours. fry me,broil me barbacue me i don,t care just as long as you
enjoy your meal, i want to be your meal, its my calling an i’m ready.
longpig! — Usenet: Mar 31 2002, 7:09 pm 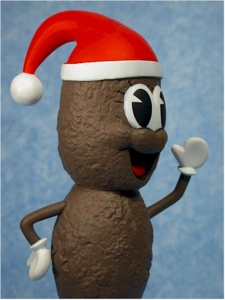 Coprophagia is the practice of the consumption of feces (poo); it is extremely uncommon in humans. It is generally thought to be the result of the paraphilia known as coprophilia, although it is only diagnosable in extreme cases where it disturbs one’s functioning. Consuming other people’s feces carries the risk of contracting diseases spread through fecal matter, such as hepatitis. Hepatitis A, Hepatitis E, pneumonia, and influenza. Vaccinations are generally recommended for those who engage in this practice. 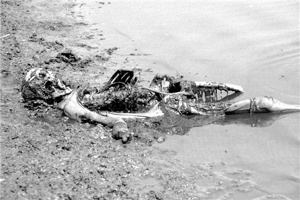 Necrophagia is the act of a human eating dead human flesh. This is not particularly common but is habitual in those who practice it. There is (believe it or not) a level above this, in which the habit pertains to partly decomposed human flesh.