Following our list of quotes from St Thomas Aquinas, this is the second in our series of famous quotes from great atheists and great religious minds. Here are 15 quotes from some of the greatest atheist minds in history. 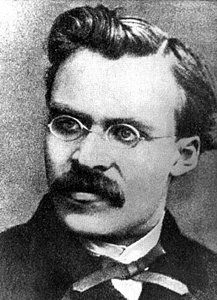 1. Creationists make it sound like a ‘theory’ is something you dreamt up after being drunk all night — Isaac Asimov

2. I don’t believe in God. My god is patriotism. Teach a man to be a good citizen and you have solved the problem of life. — Andrew Carnegie

5. Faith means not wanting to know what is true. — Friedrich Nietzsche 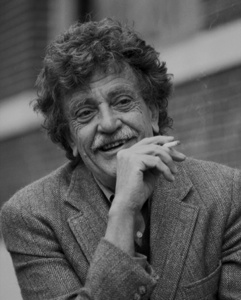 7. Say what you will about the sweet miracle of unquestioning faith, I consider a capacity for it terrifying and absolutely vile. — Kurt Vonnegut

8. I believe in God, only I spell it Nature. — Frank Lloyd Wright

9. Man will never be free until the last king is strangled with the entrails of the last priest. — Denis Diderot

10. A man is accepted into a church for what he believes and he is turned out for what he knows. — Samuel Clemens 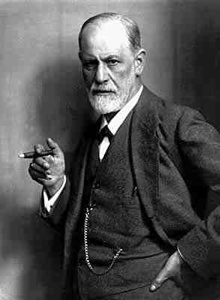 11. The whole thing is so patently infantile, so foreign to reality, that to anyone with a friendly attitude to humanity it is painful to think that the great majority of mortals will never be able to rise above this view of life. — Sigmund Freud

12. Religion is regarded by the common people as true, by the wise as false, and by the rulers as useful. — Edward Gibbon

13. The church says the earth is flat, but I know that it is round, for I have seen the shadow on the moon, and I have more faith in a shadow than in the church. — Ferdinand Magellan

14. Not only is there no god, but try getting a plumber on weekends. — Woody Allen

15. It’s an incredible con job when you think about it, to believe something now in exchange for something after death. Even corporations with their reward systems don’t try to make it posthumous. — Gloria Steinem