This is a list of celebrities who have destroyed either their career or their reputation through foolish actions – intentionally or unintentionally. 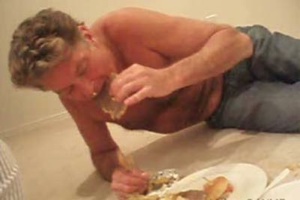 The star of Bay Watch has recently been suffering with alcohol abuse and in 2007 his daughter released a video of him drunkenly trying to eat a Wendy’s burger whilst arguing with her on to the internet. The result was that Hasselhoff lost custody rights to his daughters temporarily and lost all respect. In 2006 he was refused access to a British Airways flight due to drunkenness though his publicists insisted that he was not drunk, but rather unwell from taking antibiotics. Yeah right.

See what goes on behind the scenes in Hollywood with Celebrity Confessions at Amazon.com! 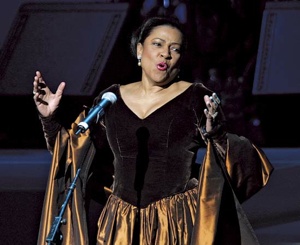 Kathleen Battle, one of the great operatic Sopranos of our time gained a reputation for being “difficult”. These difficulties and numerous complaints from fellow singers lead to her being fired from the New York Metropolitan Opera. Since the dismissal from the Met, Kathleen Battle has not appeared in opera performances. However Kathleen Battle continues to appear in concerts and recitals, as well as lending her voice to recordings and television appearances. 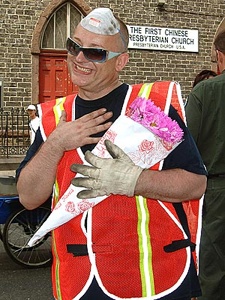 Boy George (lead singer of Culture Club) destroyed his singing career (and caused his band to breakup) when he fell out with his lover (also a member of the band) Jon Moss causing him to slide in to a life of heroin binges. He has, since then, been in and out of trouble and while his career as a DJ is successful, his reputation was tarnished sufficiently to prevent him from ever returning to the idol status of the early days of the group. 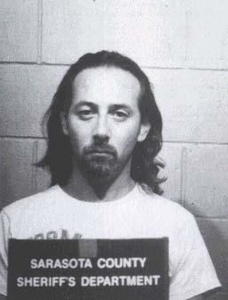 Pee-wee Herman (Paul Reubens) had a shining career as a children’s television presenter until 1991 when he was arrested in Sarasota, Florida for masturbating publicly in an adult theater. The news media went into a frenzy and the scandal marked the near-death of the character “Pee-wee Herman,” reducing both the actor and the persona to a ubiquitous punchline. Although the series Pee-wee’s Playhouse had already ended by that time, CBS reacted by dropping its reruns from their lineup. Reubens was arrested again in 2002 in connection with an investigation involving child pornography. These charges were dropped when he pleaded guilty to a “misdemeanor obscenity” charge. 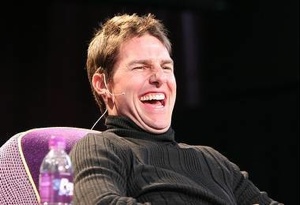 Tom Cruise, star of many blockbuster films lost all credibility when he began publicly campaigning for the Church of Scientology. His embarrassing behavior on an episode of Oprah has solidified his reputation as an idiot. He is most recently involved in a huge controversy over the CoS removing a video of him from the Internet which has lead to a cracking group (Anonymous) to attack the organization. 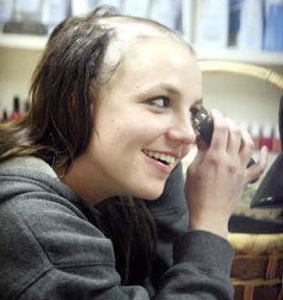 Pop Singer Britney Spears who got her start on the New Mickey Mouse Club, destroyed all credibility when she began to appear in public with Paris Hilton. She has been caught numerous times on camera in various states of undress or drunkenness. She has been in and out of rehab centers. Possibly her lowest moment was when she broke up with her husband via text message as he was in the middle of being filmed for MuchMusic. Nice one Britney.

Miss the way she used to be? Now you can hold onto that image forever with a limited edition Britney Spears Doll at Amazon.com! 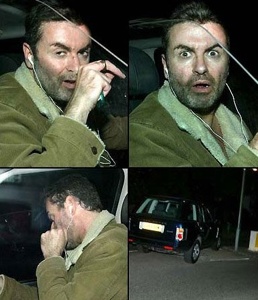 George Michael was successful with the band Wham, and later pursued a solo career. He had always kept his sexuality a secret until April 7, 1998 when he was arrested for “engaging in a lewd act” in a public toilet in a park in Beverly Hills, California. He has also had problems with drugs, especially during 2006 when he was arrested for possession of Class C drugs, as well as a series of drug related traffic incidents which lead to the temporary loss of his licence, as well as community service. 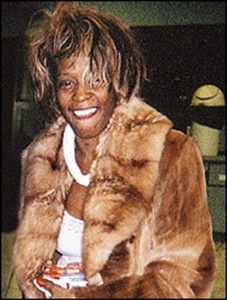 After Houston married former R&B singer Bobby Brown at the height of her career, rumors of drug and spousal abuse started to affect her career. Whilst no one could confirm the allegations, Houston confessed to using recreational drugs during a TV interview, and later underwent two drug rehab programs in 2005 and 2006. After a successful second program in 2006, Houston divorced Brown and gained custody of their only daughter. 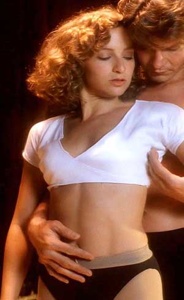 Following the success of Dirty Dancing in 1987, the leading lady, Jennifer Grey decided to get a nose job to improve her looks for her future career as an A-lister in Hollywood. Unfortunately this changed her appearance so much that no one knew who she was. All of the celebrity-goodwill she earnt from Dirty Dancing was lost. Since then she has only played minor roles in television programs and b-grade movies. In a recent interview for Channel 5 in the UK, Grey said the nosejob was the biggest mistake of her life. 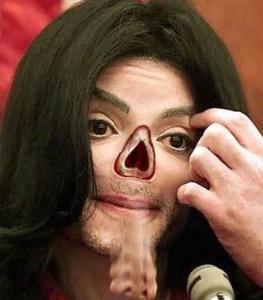 Michael Jackson, the “King of Pop” seriously damaged his reputation after stating on National Television that he shared his bed with young boys that visited. Having already been arrested on molestation charges (which were dropped) this was a big mistake. He has since been hounded by the media and will probably never be viewed by the public in the same light as he was during his early career.