Dorothy Parker (August 22, 1893 – June 7, 1967) was an American writer and poet, best known for her caustic wit, wisecracks, and sharp eye for 20th century urban foibles. From a conflicted and unhappy childhood, Parker rose to acclaim, both for her literary output in such venues as The New Yorker and as a founding member of the Algonquin Round Table. Her letters, short stories, and articles are all brilliantly witty and I strongly recommend her work! 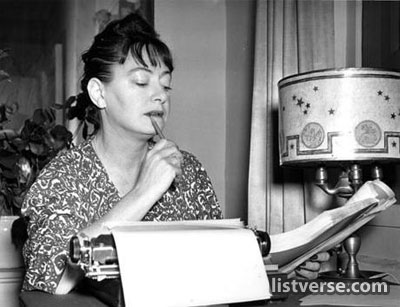 1. I don’t care what is written about me so long as it isn’t true.

2. Wit has truth in it; wisecracking is simply calisthenics with words.

4. I’m never going to accomplish anything; that’s perfectly clear to me. I’m never going to be famous. My name will never be writ large on the roster of Those Who Do Things. I don’t do anything. Not one single thing. I used to bite my nails, but I don’t even do that any more.

5. I might repeat to myself slowly and soothingly, a list of quotations beautiful from minds profound — if I can remember any of the damn things. 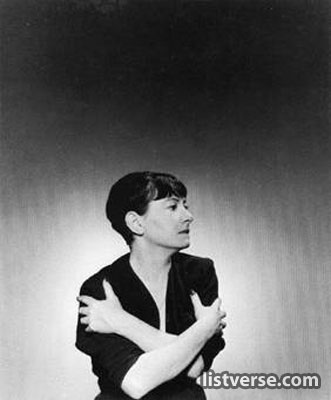 6. Four be the things I’d have been better without: Love, curiosity, freckles and doubt.

7. I require only three things of a man. He must be handsome, ruthless and stupid.

8. Take care of luxuries and the necessities will take care of themselves.

10. The two most beautiful words in the English language are ‘cheque enclosed.’ 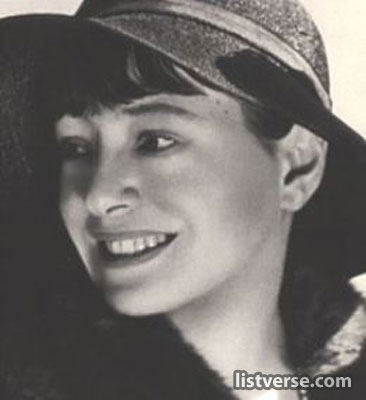 11. The cure for boredom is curiosity. There is no cure for curiosity.

12. It serves me right for keeping all my eggs in one bastard. (Said when leaving hospital after an abortion).

13. All I need is room enough to lay a hat and a few friends.

I like to have a martini,
Two at the very most.
After three I’m under the table,
after four I’m under my host.

15. Ducking for apples — change one letter and it’s the story of my life. 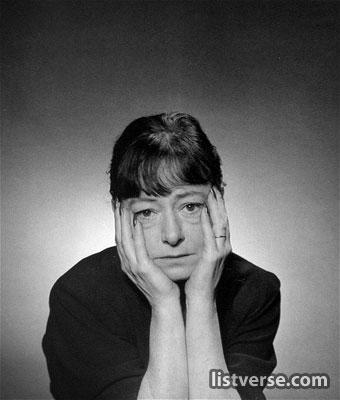 16. I’ve never been a millionaire but I just know I’d be darling at it.

17. If you want to know what God thinks of money, just look at the people he gave it to.

18. When asked to use the word horticulture during a game of Can-You-Give-Me-A-Sentence, Parker replied: You can lead a horticulture, but you can’t make her think.

19. Of Ayn Rand’s Atlas Shrugged, Parker said: “This is not a novel to be tossed aside lightly. It should be thrown with great force.”

20. I’ve been too fucking busy – or vice versa. (in response to a letter from her editor asking for more stories during her honeymoon)