Today is Presidents Day in the United States (officially known as Washington’s Birthday) so I thought it would be fitting to do a list relating to presidents. Rather than having a negative slant – I have decided to go with a positive.

When answering this question, be sure to give us your reasons for your answer. 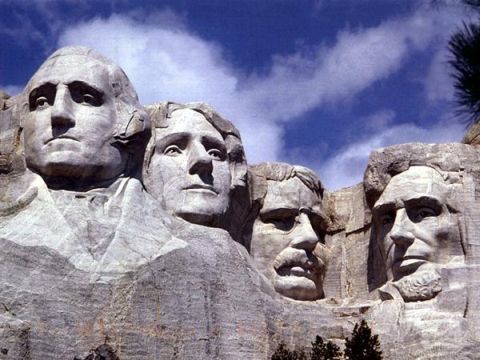 If you could replace the current president with one from the past (dead or alive), who would it be and why?

Unfortunately I know very little about past US presidents so I am going to leave it up to you – by the end of this post I hope to have learnt a lot about some of the greatest presidents the US has had.