What’s better than a movie with an absolutely awesome hero or an absolutely awesome villain? How about a movie that features both? When the movie doesn’t revolve around one character, but two strong characters fighting one another, that’s where some films really get a chance to shine. Here are ten of the best movie face-offs in Hollywood history. 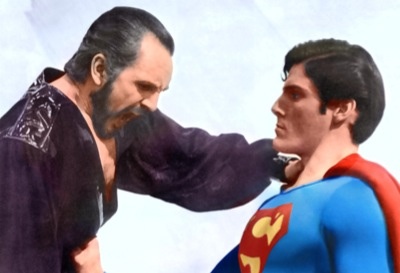 Superman vs. General Zod. Although not the best Superman movie, General Zod and his henchmen might be the most ruthless and impressive villains that Superman faces in any of the films in this series. It’s hard to argue Superman as not being an awesome hero, but the three outlaws led by General Zod are equally intense villains, and gave the man of steel all he could handle in this great movie face off. 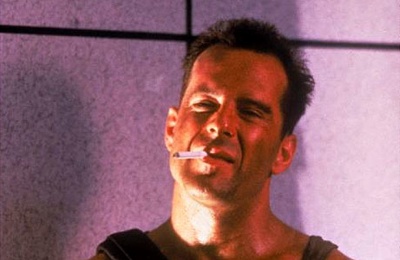 Detective John McClane vs. Hans Gruber. John McClane is one of Bruce Willis’s most beloved characters. He is a gritty hero who knows how to fight and get the job done, even against a whole group of terrorists. Hans Gruber, though, often doesn’t get the credit he deserves. He is an intensely cold man who has no value on human life, whether it opposes him or even if it’s one of his own men. He even forces McClane into a stand off at the end, and so even behind a refined accent and fancy suit, Hans is one bad guy you don’t want to mess with.

Detectives David Mills & William Somerset vs. John Doe. Can a bad guy be so evil that he makes this list even with only ten minutes of screen time? Absolutely. Brad Pitt and Morgan Freeman track down the serial killer only known as “John Doe,” a man who is choosing his victims based on the seven deadly sins. He mocks the detectives as they try to track him down, ending with one of the most intense movie twists in Hollywood history. This is an amazing movie, and Kevin Spacey as John Doe comes across as the scariest type of sociopath. The detectives vs. John Doe definitely make the list of amazing Hollywood face offs. 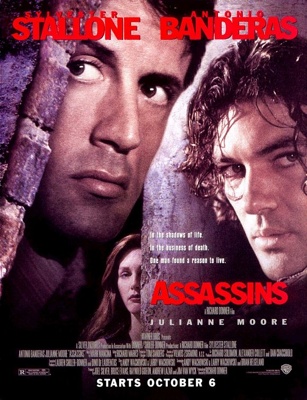 Robert Rath vs. Miguel Bain. This movie is made for a face off list, as two professional assassins face off against one another. Robert Rath, played by Sylvester Stallone is the older experienced professional of twenty years, widely considered one of the best in the world, and he is set to face off against Miguel Bain, played by Antonio Banderas, a young assassin who wants to be considered the best in the world. These two go at it with some scenes that will blow your mind, making these two of the best bad guys to face off in a Hollywood movie. 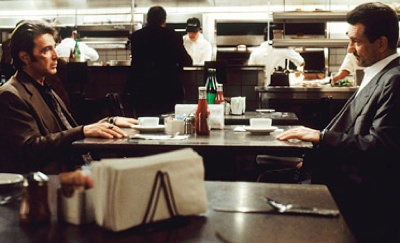 Lt. Vincent Hanna vs. Neil McCauley & Chris Shiherlis. Al Pacino against Robert de Niro, Val Kilmer, and company. This is the story of an obsessive LAPD detective against a ruthless group of bank robbers and killers. When this movie was first released, the shoot out scene was legendary, raising the bar for every movie to follow and keeping this film on the “gotta’ see that movie” list years later. 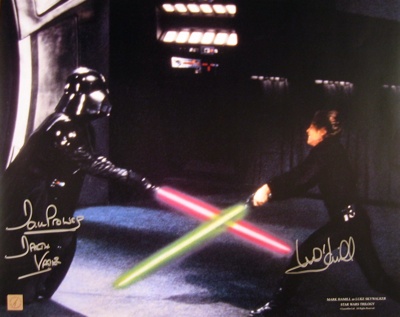 Luke Skywalker vs. Darth Vader, honorable mention Hans Solo vs. Boba Fett. The Star Wars trilogy has two of the all time classic face offs. Not only does the son against father face off between Jedi Luke Skywalker and father Darth Vader one of the most famous hero vs. villain match ups in movie history, but renegade Hans Solo vs. intergalactic bounty hunter Boba Fett takes a very honorable second place. 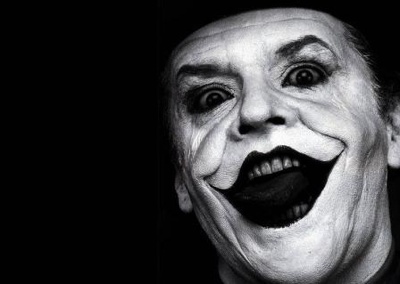 The Dark Knight vs. The Joker. Michael Keaton had perhaps the best portrayal of Batman, and he certainly beats out Val Kilmer’s and George Clooney’s Batman. Add in the amazing performance by Jack Nicholson as the crazy joker (“Ever dance with the devil in the pale moonlight?”) and you have one of the all time classic showdowns in movie history. 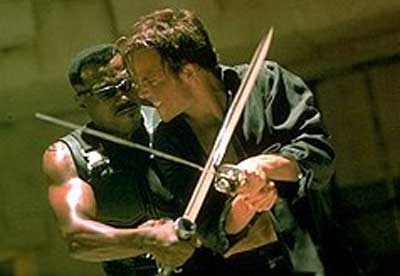 Blade vs. Deacon Frost. This one was a no brainer. On one side you have Blade, the Day Walker, a half vampire half human who has all the strengths of a vampire and none of the weaknesses. On the other side you have a vampire lord who becomes a vampire god. That’s one heck of a showdown. Evil doing good, versus true pure evil. This is one of the great all time ending fight scenes in an action flick, and you couldn’t ask for a better match up than these two juggernauts. 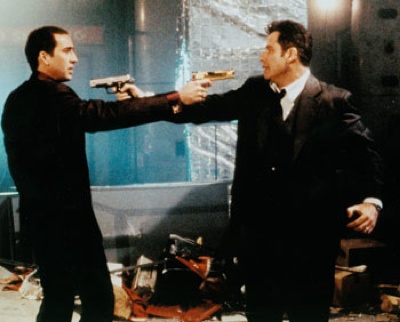 Sean Archer vs. Castor Troy. This would seem to be the movie designed for this topic. Sean Archer (first John Travolta, then Nicolas Cage) is an FBI agent chasing down terrorist Castor Troy (first Nicholas Cage, then John Travolta). Troy is captured, but a strange technology allows them to exchange faces so Archer can infiltrate the terrorist organization. Trouble is, Troy manages to escape with Archer’s face. This is an amazing film, which was fun for both actors as each was a bad guy and a good guy for half the film. A smart, strong movie, the final show down pays off to the amazing build up. If you haven’t seen this one, you need to. 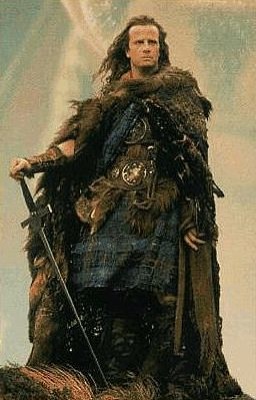 Connor MacLeod vs. The Kurgan. Maybe I’m a little biased, but how can the ultimate face off not involve the movie with the motto “There can be only one!”? In a world of immortals, there eventually can only be two left, and then one. The Kurgan is just a nasty, immoral, power hungry villain who thirsts for the blood of other immortals. Connor MacLeod is a Scottish highlander, one of the best warriors in the world, another immortal who wants to avenge his friend’s death and his first wife’s rape. The two immortals meet in combat, and the fight is to the death because there can be only one.

10 Movies That Are Surprisingly Based On Books

10 TV Programs That Show What British Life Is Actually Like