Throughout history, quotes of famous people are often misrepresented. This happens for a variety of reasons – some original quotes are clumsy, some don’t seem to match the style of language we expect of a person, and some are changed for propaganda reasons. This is a list of ten of the most well known quotes that are, in fact, misquotes.

If you know of other famous misquotes, be sure to tell us about it in the comments.

Quote: “I disapprove of what you say, but I will defend to the death your right to say it.” (“Je désapprouve ce que vous dites, mais je défendrai à la mort votre droit à le dire”)

What Voltaire actually said was “Think for yourselves and let others enjoy the privilege to do so too” from Voltaire’s Essay on Tolerance – that certainly doesn’t have quite the same ring to it. The misquote actually comes from a 1907 book called Friends of Voltaire, by Evelyn Beatrice Hall. 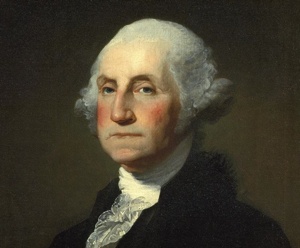 Quote: “I cannot tell a lie. It was I who chopped down the cherry tree.”

Washington never said this. In fact, the story was first told in the 1800s by biographer Parson Weems. In Weems book, the tree was not “chopped down”. 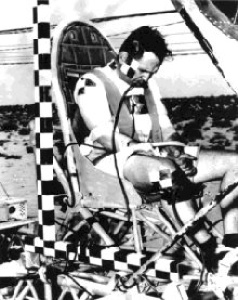 Quote: “Anything that can go wrong, will” (Murphy’s Law)

Edward Murphy did not say this. What he most likely did say is something along the lines of: “If there’s more than one way to do a job, and one of those ways will result in disaster, then somebody will do it that way”. 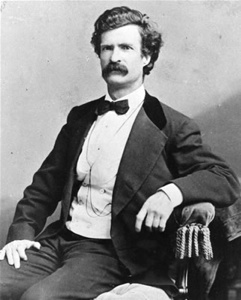 Quote: “The only two certainties in life are death and taxes.”

This is more a problem of misattribution rather than misquotation. Mark Twain did not coin this phrase: Edward Ward in his 1724 “Dancing Devils” wrote “Death and Taxes, they are certain.” And Christopher Bullock wrote in his 1716 “Cobler of Preston” that “’Tis impossible to be sure of anything but Death and Taxes.” 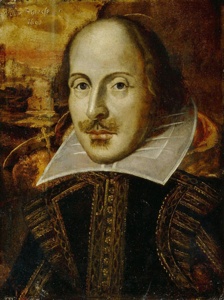 This is a misquote from Shakespeare’s King John. The actual quote is “To gild refined gold, to paint the lily”. 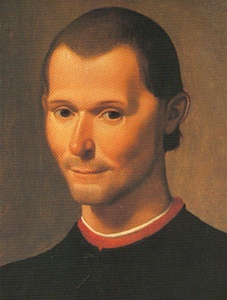 Quote: “The ends justify the means.”

This is a very liberal interpretation of what Machiavelli actually said: “One must consider the final result.” Rather different meanings. 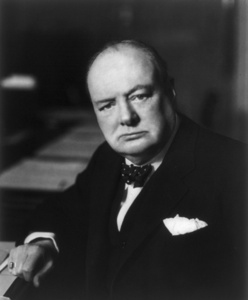 Quote: “The only traditions of the Royal Navy are rum, sodomy and the lash.”

Churchill did not utter this phrase at all – his assistant (Anthony Montague-Brown) did. What Churchill did say later was that he wished he had said it. 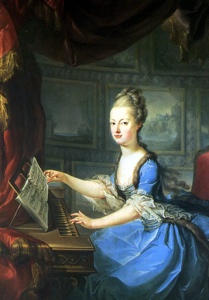 Quote: “If they have no bread, let them eat cake!” (“S’ils n’ont plus de pain, qu’ils mangent de la brioche.”)

This misquote has been covered on this site before, but I wanted to include it just in case some people haven’t seen it (it is a pet peeve of mine). Queen Marie Antoinette is still much maligned over this quote – and she never even said it! It was actually from the book Confessions by Jean-Jacques Rousseau in which he said: “I recalled the make-shift of a great princess who was told that the peasants had no bread and who replied: ‘Let them eat brioche’.” The attribution to Queen Marie is no doubt anti-royal propaganda during a very troubled time in French history.

Quote: “The British are coming!”

According to Wikipedia, Revere’s mission depended on secrecy and the countryside was filled with British army patrols; also, most colonial residents at the time considered themselves British. The quotation is more likely based on (although not taken verbatim from) the later famous poem “Paul Revere’s Ride.” 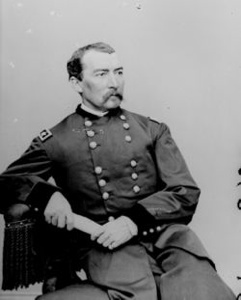 Quote: “The only good Indian is a dead Indian.”

What General Sheridan is alleged to have said is “The only good Indians I ever saw were dead”. He actually denied saying anything remotely like it.