Does being beautiful mean being a size 0?? I think not! While most children who develop eating disorders are between 11 and 13, studies have shown that 80% of 3rd through 6th graders are dissatisfied with their bodies or their weight and by age 9 somewhere between 30 and 40% of girls have already been on a diet. Between ages 10 and 16, the statistic jumps to 80%. Many eating disorder experts attribute this behavior to the effects of cultural expectations. Unnatural ideas of beauty bombard our little girls and teens for as long as they can remember, they need to know that they do not have to be as thin as bread sticks to be sexy or beautiful! Here are the Top 10 Sexiest “Plus-sized” (one hates to use the term) Models and Entertainers. Be happy with who you are, beauty is on the inside!

She is a 19-year-old Canadian plus-size model and actress whose beauty, confidence, and talent have earned her professional acclaim, and have made her a role model for a generation of full-figured girls. 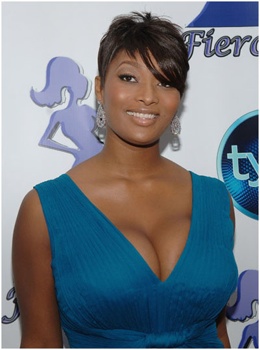 Jones has modeled for Ashley Stewart, New York and Company, Target, Essence magazine, Vibe magazine, King magazine and Smooth magazine. Jones is currently a host for BET’s game show series Take the Cake. She made a cameo appearance in Trina’s music video for the song “I Got a Thang For You”. 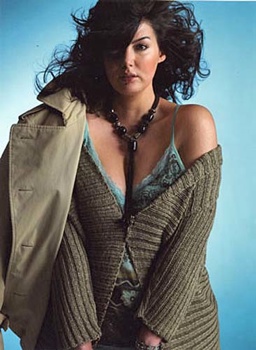 Super sexy Dray is a plus-size model based in Paris and notably appeared in John Galliano’s ‘Everybody is Beautiful’ Spring 2006 prêt-à-porter show and subsequent French Vogue editorial of the collection, wearing what turned out to be Galliano’s best-selling dress of the show. Dray has appeared in editorials for Elle France and Gala magazine. She has worked with some of Europe’s leading photographers such as Nick Knight and Steve Hiatt, and with European clients such as Marina Rinaldi and Giani Forte. 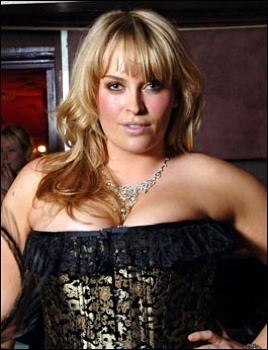 A plus-size model from Derry, Northern Ireland. She’s has appeared in ads for Torrid and Marks & Spencer, in an editorial in the U.K. edition of Good Housekeeping magazine, and starred in a Channel 4 documentary titled “Fat Beauty Contest” in which she organized Britain’s first beauty contest for plus-size women. 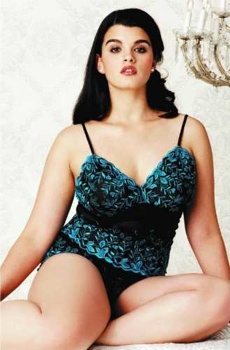 Renn suffered from anorexia and became a plus-size model after regaining her health, and has notched up some remarkable successes in the few years she has been working at a larger size; multiple editorials in each of Vogue’s U.S., Italian, French and German editions, and an appearance on the catwalk of Jean-Paul Gaultier for his Spring 2006 prêt-à-porter collection. 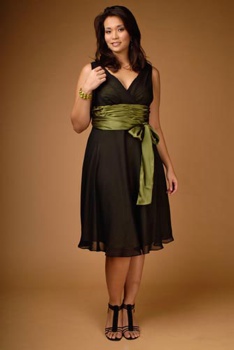 Maggie Yumi Brown got her big break when, in November 2006, she won “Tyra’s Thick and Sexy Top Model Contest” on The Tyra Banks Show. Her title included modeling contract with Wilhelmina Models, a 1000$ from Lane Bryant, and photo shoot for an editorial in Bombshell Magazine coming to print in 2008. Since winning the Thick and Sexy Top Model contest, she has been featured on various covers of magazines such as the December 2006 issue of Bombshell magazine. 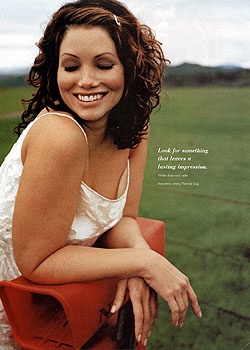 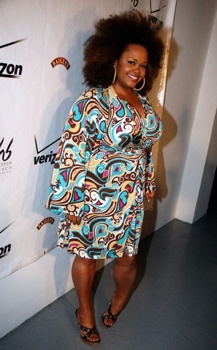 Lovely Jill is a three-time Grammy Award-winning American R&B, soul, and jazz singer, songwriter, actress and poet. In 2007, Scott made her theatrical debut in the films Hounddog (as Big Mama Thornton) and in Tyler Perry’s feature film, Why Did I Get Married? That same year her third studio album, The Real Thing: Words and Sounds Vol. 3, was released on September 25, 2007. 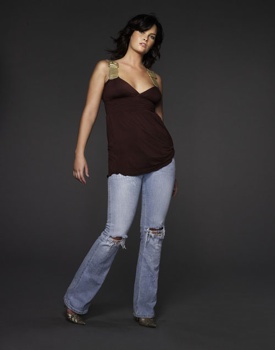 Beautiful Whitney is the first plus-size model to win the reality-based TV show America’s Next Top Model. Thompson began her modeling career at age 15 in her home state of Florida, appearing several times on the cover of her local “Jacksonville” community magazine. Thompson is 5’10”, has declared herself to fluctuate between U.S. sizes 8-10, and was 20 years of age at the time of her appearances on ANTM. Thompson will be the first plus-size model to appear on the cover of Seventeen magazine, on the July 2008 issue. 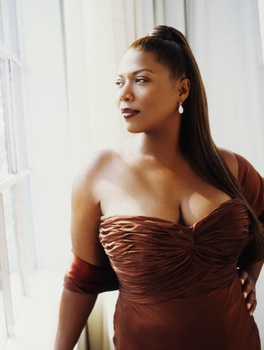 Musician, Actor and Model, Queen Latifah is a a force to be reckoned with. Besides movies, TV and even her own talk show, she is a celebrity spokesperson for Cover Girl cosmetics and Curvation ladies underwear among others. Latifah is one of two hip-hop artists to receive an Academy Award nomination in an acting category (Best Supporting Actress, Chicago, 2002). The other is Will Smith. Go Figure.