We seem to be bombarded constantly by doom and gloom tales of new animals becoming extinct and being told that we should be stopping it – something that is usually impossible for the average person. I thought it might be nice to show a positive list about extinct animals, so here is my list on the top 10 animals that were thought to be extinct but are actually still around! 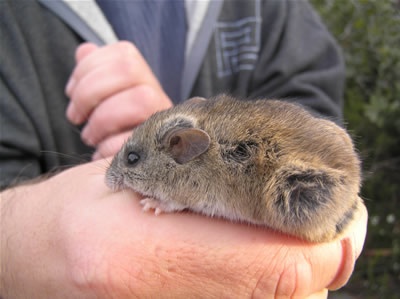 The New Holland Mouse is a rodent first described in 1843. It vanished from view after that and was presumed extinct until it was rediscovered in 1967. It is found only in Australia. The mouse is currently listed as endangered and a number of the populations are now considered extinct – some due to the Ash Wednesday Wildfires in 1983. 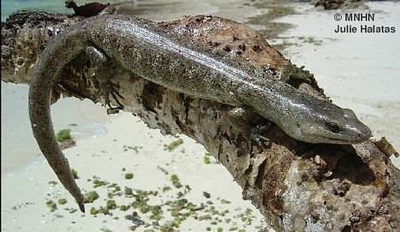 The terror skink (Phoboscincus bocourti) was long thought extinct until a specimen was discovered in 2003 in New Caledonia. The skink measures around 50cm and has long sharp curved teeth – unusual for a skink as they are normally omnivores. The only other known example of the skink was also discovered in New Caledonia in 1876. 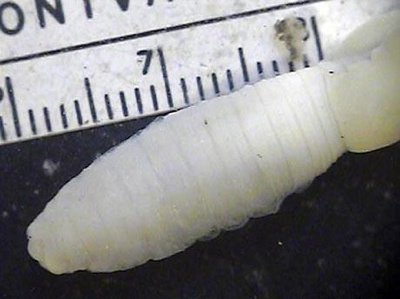 The Giant Palouse Earthworm, from North America, was considered to be extinct in the 1980s but recently it has resurfaced. Little is known about the worm, but what is known is very strange. It can grow up to 3 feet in length and when handled, gives off a smell like lilies. The creature is believed to be able to spit in defense. It is albino in color. 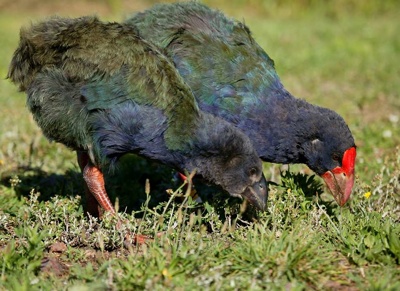 The Takahe is a flightless bird native to the South Island of New Zealand. It was thought to be extinct after the last four specimens were taken in 1898. After an extensive search for the bird, it was rediscovered near Lake Te Anau in 1948. The bird is currently endangered. Takahes have an unusual eating habit, in which they pluck grass with their beak, grasp it in one claw, and eat only the softest parts at the bottom of the leaf. They then throw away the rest. 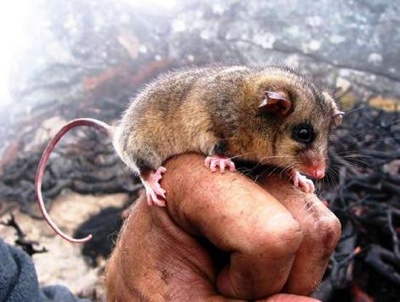 The Mountain Pygmy Possum was first described as a Pleistocene fossil in 1896. It was rediscovered alive in 1966 in a ski-hut on Mount Hotham, Australia. The possum is mouse-sized and is found in dense alpine rocks and boulders. The female possums live at the top of the mountain while the males live lower down. In order to mate, the males travel up to the females. Because they need to cross a road, their survival was in danger, so the Australian government built them a “tunnel of love” beneath the road. 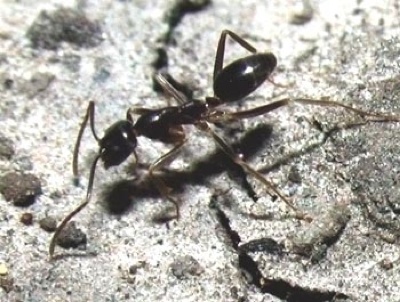 Gracilidris is a genus of nocturnal ants that were only know through the fossil record – in fact the only known fossil existing of this ant is a specimen in amber. The ants were discovered alive and were described in 2006, but to this day very little is known about them. The ants live in small colonies and nest in soil. 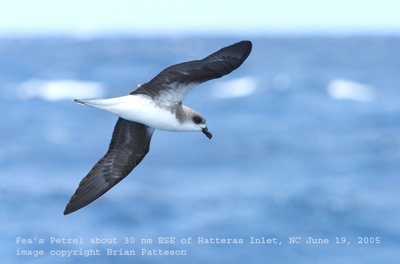 The Bermuda Petrel, a nocturnal ground-nesting sea-bird, was thought extinct for 330 years. It is the national bird of Bermuda and was rediscovered in 1951 when 18 pairs were found. It was believed to have been made extinct after the English settled Bermuda and introduced cats, rats, and dogs. The bird has an eerie call that caused Spanish sailors to believe the isles were haunted by Devils. For that reason, they never settled there. 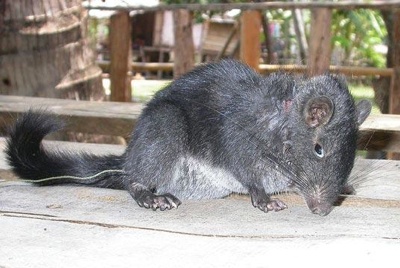 The Laotian Rock Rat (also known as the rat squirrel) was first described in 2005 by a scientist who put it in to its own family of creatures (Laonastidae). One year later, the classification was disputed by others who believe that the rock rat is actually a member of the extinct family Diatomyidae which vanished in the late Miocene period. The animals are like large dark rats with tails like a squirrel. Surprisingly, the first specimens were found on sale as meat at a market in Laos. 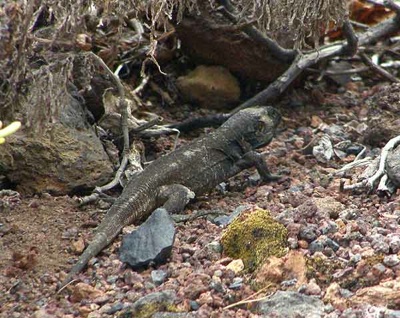 The La Plama Giant Lizard was thought extinct from 1500. It lived in La Palma in the Canary Islands and it is believed that the introduction of cats caused its final downfall. In 2007 it was rediscovered in its original location despite the belief that the only lizards left in the Canary Islands were on Gran Canaria. An interesting sidenote is that the islands are named after dogs, not canaries – the name comes from the Latin Insula Canaria which means “Island of the Dogs”. Canary birds are actually named after the islands. 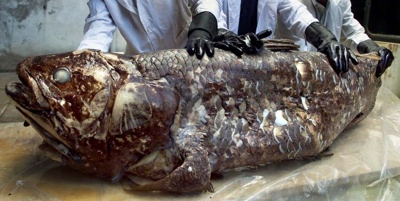 This entry is number one because it is the coolest – the Coelacanth was thought to be extinct since the end of the Cretaceous period. In 1938 it was rediscovered in various African nations, making it a Lazarus Taxon – one of a group of organisms that disappears from the fossil record only to come back to life later. Coelacanths first appear in the fossil record 410 million years ago. They normally live near the bottom of the ocean floor but have, on some occasions, been caught closer to the surface. They have been known to grow past fifteen feet long, but there isn’t a single attack record on a human as the fish live so deep.