In November this year, a vitally important election will take place. The outcome of that election will determine the next Prime Minister of New Zealand. With that in mind, here is a list of 20 pithy political passages! Oh – and the American Election is in November too. 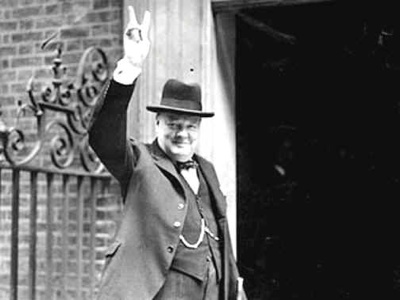 1. “It’s income tax time again, Americans: time to gather up those receipts, get out those tax forms, sharpen up that pencil, and stab yourself in the aorta.” – Dave Barry

2. “We contend that for a nation to try to tax itself into prosperity is like a man standing in a bucket and trying to lift himself up by the handle” – Winston Churchill [image above]

3. “The tax which will be paid for the purpose of education is not more than the thousandth part of what will be paid to kings, priests and nobles who will rise up among us if we leave the people in ignorance” – Thomas Jefferson

4. “Elections should be held on April 16th – the day after we pay our income taxes. That is one of the few things that might discourage politicians from being big spenders.” – Thomas Sowell 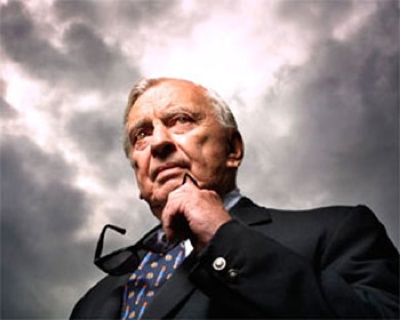 6. “A lot has been said about politics; some of it complimentary, but most of it accurate” – Eric Idle

7. “A professional politician is a professionally dishonorable man. In order to get anywhere near high office he has to make so many compromises and submit to so many humiliations that he becomes indistinguishable from a streetwalker.” – H.L. Mencken

9. “When I was a boy I was told that anybody could become President — I’m beginning to believe it.” – Clarence Darrow

10. “I think this is the most extraordinary collection of talent, of human knowledge, that has ever been gathered at the White House—with the possible exception of when Thomas Jefferson dined alone.” – John F Kennedy, 35th US President, At dinner for 49 Nobel laureates 29 Apr 62 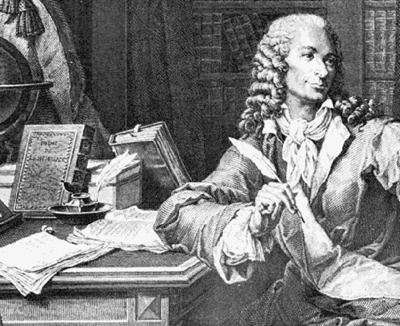 12. “Every decent man is ashamed of the government he lives under.” – H.L. Mencken

13. “It is dangerous to be right when the government is wrong.” – Voltaire [image above]

15. “Democracy’s the worst form of government except for all the others.” – Winston Churchill 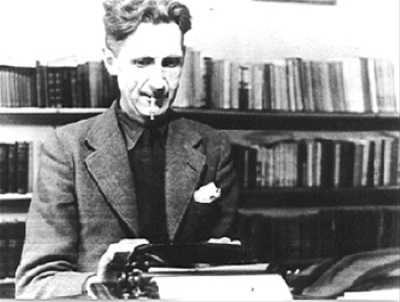 16. “Were we directed from Washington when to sow and when to reap, we should soon want bread.” – Thomas Jefferson

18. “If you want a picture of the future, imagine a boot stamping on a human face–for ever.” – From George Orwell’s Novel, “Nineteen Eighty-Four” [image above]

19. “The more corrupt the state, the more numerous the laws.” – Cornelius Tacitus

20. “A wise prince will seek means by which his subjects will always and in every possible condition of things have need of his government, and then they will always be faithful to him.” – Niccolo Machiavelli, “The Prince”