Your View: Is Animal Testing Necessary?

Before many drugs and cosmetics are tested on humans or released for human consumption, they are usually tested on animals. This is such a common occurrence that poison doses are measured in LD50 – median lethal dose required to kill half the members of a tested population (usually rats) – this involves intentionally killing large numbers of animals. Many people are opposed to testing on animals while many others are for it. This your view is an opportunity for people to debate the pros and cons. Remember, battle against arguments – not people – ad hominem attacks are a sign of a failed argument. 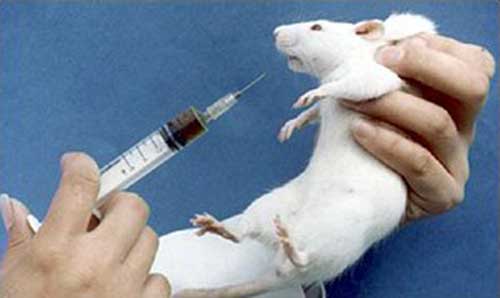 My answer: Yes. I believe that human safety must come first and that if it takes animal testing as a first step in ensuring human safety, that step must be taken.