Mark Twain is, undoubtedly, one of the greatest writers in US history, and he is also well known for his rapier wit and brilliant quotes. This is a list of 20 dazzling quotes by Mark Twain. 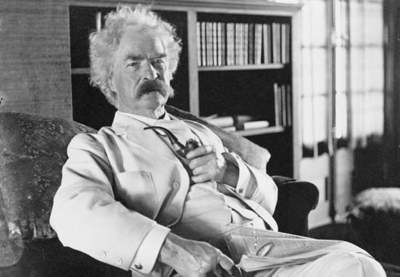 1. Always acknowledge a fault. This will throw those in authority off their guard and give you an opportunity to commit more.

3. Be careful about reading health books. You may die of a misprint.

4. Clothes make the man. Naked people have little or no influence on society. 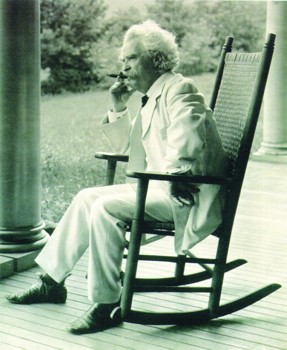 6. Don’t part with your illusions. When they are gone you may still exist, but you have ceased to live.

7. Facts are stubborn things, but statistics are more pliable.

8. Honesty is the best policy – when there is money in it.

9. I didn’t attend the funeral, but I sent a nice letter saying that I approved of it.

10. I have a higher and grander standard of principle than George Washington. He could not lie; I can, but I won’t. 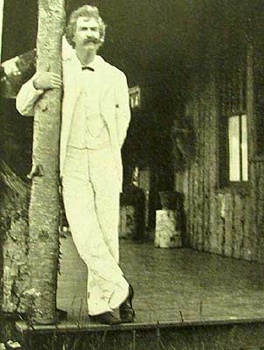 11. I have been through some terrible things in my life, some of which actually happened.

12. I thoroughly disapprove of duels. If a man should challenge me, I would take him kindly and forgivingly by the hand and lead him to a quiet place and kill him.

13. In Paris they simply stared when I spoke to them in French; I never did succeed in making those idiots understand their language.

14. It could probably be shown by facts and figures that there is no distinctly American criminal class except Congress.

15. It is better to keep your mouth closed and let people think you are a fool than to open it and remove all doubt. 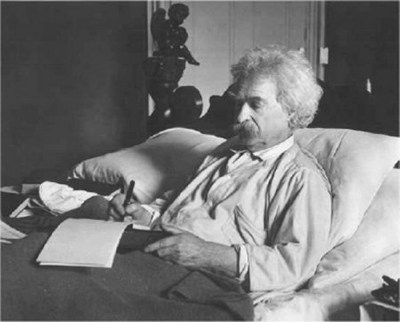 16. Let us be thankful for the fools. But for them the rest of us could not succeed.

17. Never put off until tomorrow what you can do the day after tomorrow.

18. Often it does seem a pity that Noah and his party did not miss the boat.

20. We have a criminal jury system which is superior to any in the world; and its efficiency is only marred by the difficulty of finding twelve men every day who don’t know anything and can’t read.