Television permeates the lives of the majority of westerners – a fact that people born 100 years ago would find impossible to believe! While much of the programming on television is junk, there are, fortunately, some extremely brilliant and entertaining shows. This list looks at the characters in some of those shows – and, more specifically, badass characters. 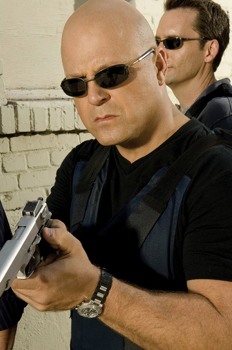 An LA detective and leader of the Strike Team, a four-man anti-gang unit in the FX series The Shield. Mackey is a corrupt but extremely efficient police officer. He steals from drug dealers, beats suspects and has murdered three people. Two of the victims were vicious gangsters, however the first was an undercover officer that wanted to expose Mackey’s team. Despite his misdeeds, he is a devoted father, a loyal partner to his teammates and will readily protect those he sees as innocent victims. 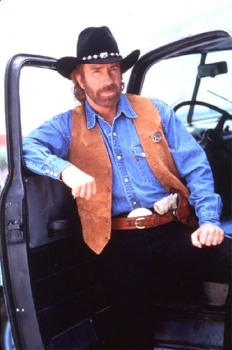 Played by the one and only Chuck Norris, whether he’s roundhouse kicking a bad guy to the face or teaching a young boy moral values, he was the most badass cowboy ever. 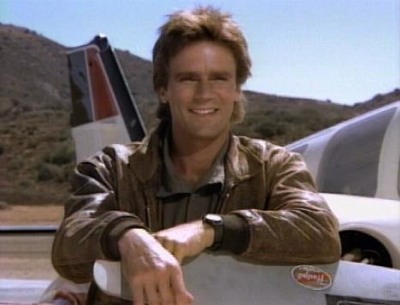 Macgyver was the man, armed with a swiss army knife, a roll of duct tape,and whatever else he needed to escape a dangerous situation. Macgyver went mountain climbing and loved ice hockey, come on now thats badass. 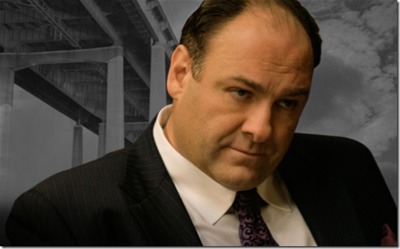 Tony Soprano is the Boss of the DiMeo Crime Family, which is located in New Jersey. Tony has committed at least 8 murders. Tony always manages to get to his enemies before they get to him. 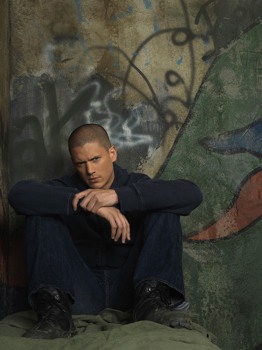 In the pilot of Prison Break, Scofield stages a bank robbery to get sent to jail to help his brother (who is on death row) escape. No matter how trivial the task at hand, Michael Scofield does it like a badass. 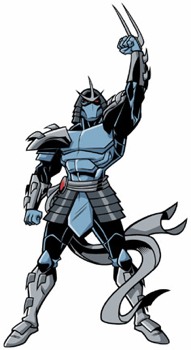 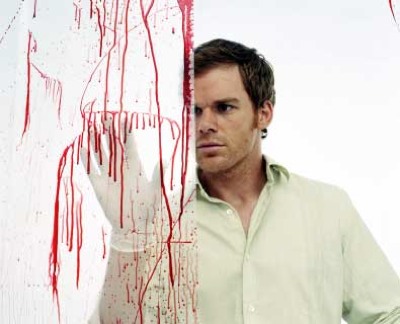 Set in Miami, the series centers on Dexter Morgan (Michael C. Hall), a serial killer who works for the Miami Metro Police Department as a blood splatter analyst. Dexter has received considerable critical acclaim and has won two Emmys in technical categories, and has also generated public controversies concerning its content and promotion. 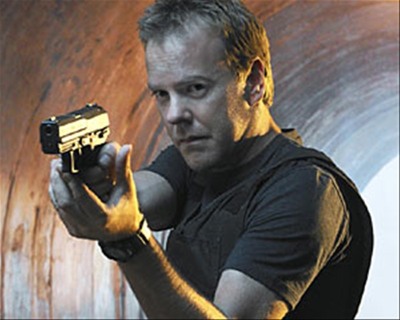 Jack Bauer is a key member of the Counter Terrorist Unit in LA. His job often makes him sacrifice many of his loved ones, but he has to do his job. 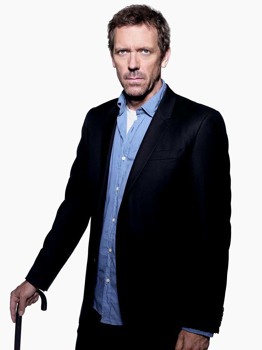 House always shows wit, enjoys picking people apart, and often mocks their weaknesses. House accurately figures out people’s motives and histories from aspects of their personality and appearance. The cane and limp make him even more badass. 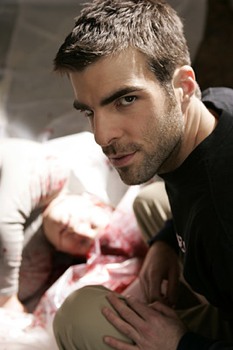 Sylar also known as Gabriel Gray is the baddest character on TV right now. His power is knowing how things work. He steals other hero’s powers by cutting off the top of thier head and removing their brain, from then on it’s history. Sylar cannot be killed or imprisoned.