Early on in the life of the site we did a list of books that changed the world. It is such a broad topic that we are finally revisiting it to produce a second list. Before complaining about books that you think are missing from here, be sure to check the original list as you may find it listed there instead. Feel free to tell us what books you think deserve a place on the next list of books that changed the world. This list is in no particular order – it is impossible to order such diverse books. 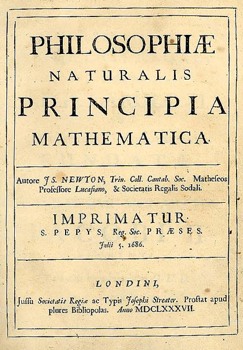 Why it changed the world: Newton’s Principia, published in 1687, laid the foundation for much of modern physics and mathematics.

The Philosophiæ Naturalis Principia Mathematica (mathematical principles of natural philosophy) is a three-volume work by Isaac Newton published on 5 July 1687. It contains the statement of Newton’s laws of motion forming the foundation of classical mechanics, as well as his law of universal gravitation and a derivation of Kepler’s laws for the motion of the planets (which were first obtained empirically). The Principia is widely regarded as one of the most important scientific works ever written. It is in a supplement to the Principia, entitled General Scholium, that Newton expressed his famous Hypotheses non fingo (“I feign no hypotheses” or “I make no guesses”). 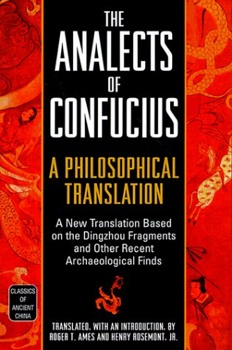 Why it changed the world: A truly radical text in its time, the Analects have been the dominant influence on Chinese thought and culture.

The Analects, also known as the Analects of Confucius, are a record of the words and acts of the central Chinese thinker and philosopher Confucius and his disciples, as well as the discussions they held. The Chinese title literally means “discussion over [Confucius’] words.” Written during the Spring and Autumn Period through the Warring States Period (ca. 479 BCE – 221 BCE), the Analects is the representative work of Confucianism and continues to have a tremendous influence on Chinese and East Asian thought and values today. The Analects were almost certainly penned and compiled by disciples and second-generation disciples of Confucius, albeit being mostly about Confucius himself and his thought.

8
The Interpretation Of Dreams
Sigmund Freud 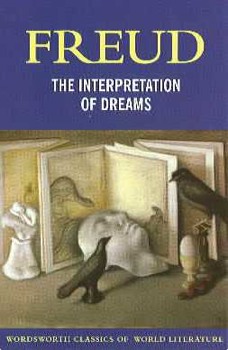 Why it changed the world: While many of Freud’s theories have now been dismissed by modern specialists, his concept that the unconscious retains much that the conscious mind appears to have forgotten has changed and influenced the way that people think about themselves.

The Interpretation Of Dreams introduces the Ego, and describes Freud’s theory of the unconscious with respect to dream interpretation. Dreams, in Freud’s view, were all forms of “wish-fulfillment” — attempts by the unconscious to resolve a conflict of some sort, whether something recent or something from the recessess of the past. The initial print run of the book was very low — it took many years to sell out the first 600 copies. Freud revised the book at least eight times, and in the third edition added an extensive section which treated dream symbolism very literally. Later psychoanalysts have expressed frustration with this section, as it encouraged the notion that dream interpretation was a straightforward hunt for symbols of sex, penises, etc. 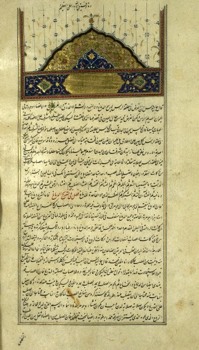 Why it changed the world: It brought together the knowledge and theories of Ancient Greek, Persian, and Indian medicine (largely forgotten otherwise) and combined it with contemporary 11th century understanding. It laid the foundations of modern medical science.

The Canon of Medicine is a 14-volume Arabic medical encyclopedia written by a Persian scientist and physician Avicenna (Ibn S?n?) and completed in 1025. It is considered the first pharmacopoeia, and among other things, the book is known for the introduction of systematic experimentation and quantification into the study of physiology, the discovery of the contagious nature of infectious diseases, the introduction of quarantine to limit the spread of contagious diseases, and the introduction of evidence-based medicine, experimental medicine, clinical trials, randomized controlled trials, efficacy tests, clinical pharmacology, neuropsychiatry, physiological psychology, risk factor analysis, and the idea of a syndrome in the diagnosis of specific diseases. 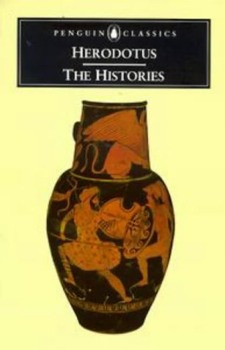 Why it changed the world: They are the source of much of our knowledge of the ancient world and the foundation of history in Western literature.

The Histories of Herodotus of Halicarnassus is considered the first work of history in Western literature. Written about 440 BC in the Ionic dialect of classical Greek, The Histories tells the story of the Greco-Persian Wars between the Achaemenid Empire and the Greek city-states in the 5th century BC. Herodotus travelled extensively around the ancient world, conducting interviews and collecting stories for his book. 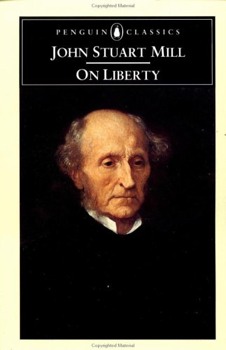 Why it changed the world: Most of Mill’s theories are now full integrated into modern democracies – particularly the need to protect the rights of the individual.

On Liberty is a philosophical work by 19th century English philosopher John Stuart Mill, first published in 1859. To the Victorian readers of the time it was a radical work, advocating moral and economic freedom of individuals from the state. Perhaps the most memorable point made by Mill in this work, and his basis for liberty, is that “Over himself, over his own body and mind, the individual is sovereign”. Mill is compelled to say this in opposition to what he calls the “tyranny of the majority”, wherein through control of etiquette and morality, society is an unelected power that can do horrific things. 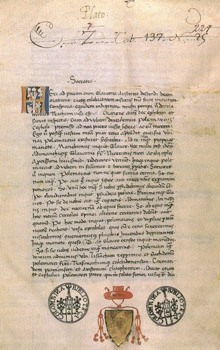 Why it changed the world: Plato’s contrast between the imperfect world of mortals and the perfect forms of immortal souls had a great deal of influence over Christianity and Islam and Western philosophy in general.

The Republic is a Socratic dialogue by Plato, written in approximately 380 BC. It is one of the most influential works of philosophy and political theory, and Plato’s best known work. In Plato’s fictional dialogues the characters of Socrates as well as various Athenians and foreigners discuss the meaning of justice and examine whether the just man is happier than the unjust man by constructing an imaginary city ruled by philosopher-kings. 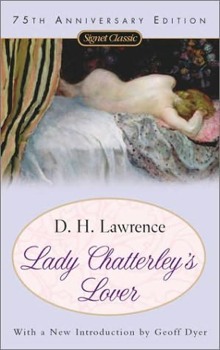 Why it changed the world: It brought the concept of book censorship to a head and eventually helped to overturn it.

Lady Chatterley’s Lover is a novel by D. H. Lawrence written in 1928. Printed privately in Florence, Italy in 1928, it was not printed in the United Kingdom until 1960 (other than in an underground edition issued by Inky Stephensen’s Mandrake Press in 1929). Lawrence considered calling this book Tenderness at one time and made significant alterations to the original manuscript in order to make it palatable to readers. It has been published in three different versions. The publication of the book caused a scandal due to its explicit sex scenes, including previously banned four-letter words and perhaps because the lovers were a working-class male and an aristocratic female. 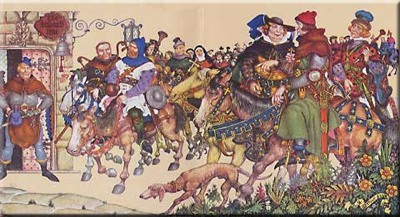 Why it changed the world: Popularized the use of vernacular English as the dominant language in English literature (rather than Latin or French commonly used at the time) – the Canterbury Tales set the standard for future works of English literature.

The Canterbury Tales is a collection of stories written by Geoffrey Chaucer in the 14th century (two of them in prose, the rest in verse). The tales, some of which are originals and others not, are contained inside a frame tale and told by a collection of pilgrims on a pilgrimage from London Borough of Southwark to visit the shrine of Saint Thomas Becket at Canterbury Cathedral. The Canterbury Tales are written in Middle English. Although the tales are considered to be his magnum opus, some believe the structure of the tales is indebted to the works of The Decameron, which Chaucer is said to have read on an earlier visit to Italy. 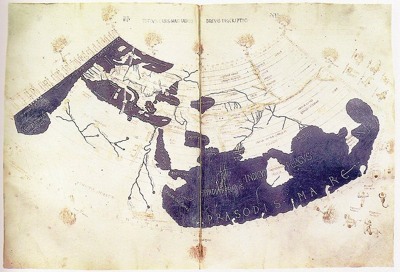 Why it changed the world: It set practical standards in geography which lasted 1500 years, and is our best record of the state of geographic knowledge in the 2nd century.

The Geographia or Geography is Ptolemy’s main work besides the Almagest. It is a compilation of what was known about the world’s geography in the Roman Empire of the 2nd century. Ptolemy relied mainly on the work of an earlier geographer, Marinos of Tyre, and on gazetteers of the Roman and ancient Persian empire, but most of his sources beyond the perimeter of the Empire were unreliable. The original work included maps, but due to the difficulties involved in copying them by hand, they have fallen out of the manuscript transmission. The work has been discovered and used through the ages by several noted people around the world. Ptolemy also devised and provided instructions on how to create maps both of the whole inhabited world and of the Roman provinces. Ptolemy was well aware that he knew about only a quarter of the globe.